The World Team Championships in Jerusalem start on Monday

Under the new format devised for this competition, the participant countries are split into two pools of similar strength, taking as a reference the rapid rating list for November 1st. The four best teams from each pool will advance to the knock-out stage, where they will play Quarter-finals, Semi-Finals, and Final, with each duel consisting of two matches between the teams.

The quarter-finals will be played on 23 November, the semi-finals on 24 November and the final on Friday 25 November. Playing venue is the Hotel “Dan” in Jerusalem. 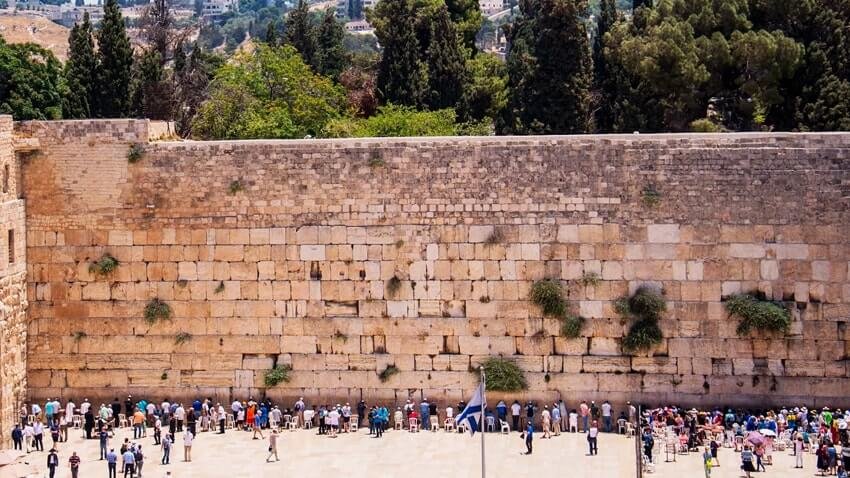 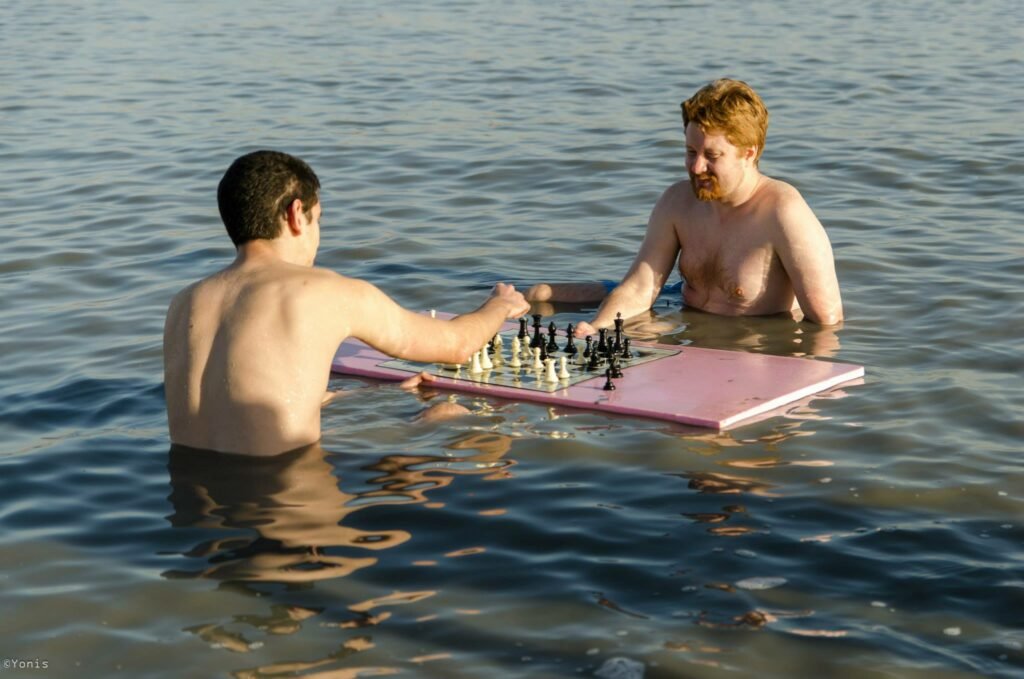 Tournament favourite is the team of Azerbaijan with Shakhriyar Mamedyarov and Teimour Radjabov on the top boards. The Netherlands also come with a strong team and have Anish Giri and the van Foreest brothers on the top boards.

Vidit plays on board one and though the Indian team is strong, it could have been stronger as Gukesh and Erigaisi do not play. France comes with Maxime Vachier-Lagrave but without Firouzja. Other strong players are also missing from the line-up.

Poland starts without Jan-Krzysztof Duda. Uzbekistan, the winner of the Olympiad 2022, bring almost the whole team that won gold in Chennai to Jerusalem, but Nodirbek Abdusattorov is missing.

Spain is also fielding its A team, with Shirov on board three. For Ukraine, Igor Kovalenko will play on board one. He played for Latvia until 2022 but now returned to Ukraine. Vasyl Ivanchuk plays on board two.

Israel plays without Boris Gelfand and the US team, which is led by Hans Niemann, is missing its nominally best players. For the first time since 2019, China is back in an international competition, but also comes without its top players. The players from South Africa, the African champions, are still little known internationally.

Vishy Anand and Almira Skripchenko commentate live for the FIDE.

Drag Den Philippines is Here So Get Ready for Dragdagulan

The 8List.ph Gift Guide: Gifts for Women Under P550

The 8List.ph Gift Guide: Gifts for Women Under P550

EXPLAINER: What does it mean for COVID-19 to be endemic?

SEEING LIFE THROUGH MUSIC | Dru Chen on his own personal snapshots

‘Omicron to come down as fast as it went up’