Dai Changren and Tan Zhongyi are the new champions of China. The 2022 Chinese Championships took place in Xinghua, Jiangsu province, on November 2-11. Both tournaments, open and women’s, were 12-player round robins with classical time controls.

In the absence of top Chinese players, the open event caused a minor sensation as the tenth seed in the starting list, Dai Changren (pictured below), scored 7/11 points and finished clear first, a half point ahead of Zhao Jun (6½/11), who took silver.

Two players tied for third place, with Xu Xiangyu claiming bronze thanks to a better Sonneborn-Berger score compared to Li Di. The event was a very close competition, with neither player completing the tournament unbeaten.

The women’s event was quite a different scenario, as rating favourite Tan Zhongyi dominated the field. Despite losing to Xiao Yiyi, she netted an impressive 9/11 and came out on top, 1½ points ahead of her main competitor, who claimed silver. This was Tan’s second national title.

There was a tie for third place in the women’s competition as well, with Guo Qi edging out Zhai Mo by dint of slightly better tiebreaks. 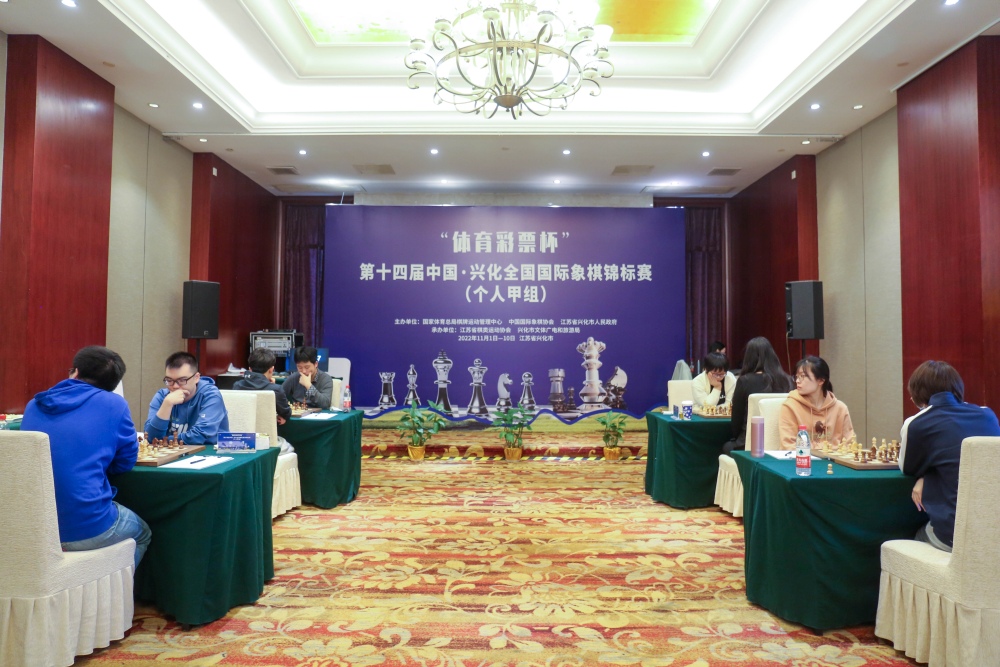 Sierra Canyon’s Ramel Lloyd Jr. is Ready For the Next Level at Nebraska