Chess on a houseboat in Kerala

Chess Houseboat is back

The much anticipated Chess Houseboat event returns to the tourist-friendly exotic south Indian state of Kerala again, after the inaugural event in 2020. The second edition of the event has been scheduled to be held between 22nd to 28th Jan 2023, with a total cash prize fund of 2300 Euros with a first prize of 500 Euros, and a further 1700 Euros worth of material prizes and trophies. It will include a nine round Rapid chess tournament spread across five days with a time control of G20+5 and a single day Blitz tournament. 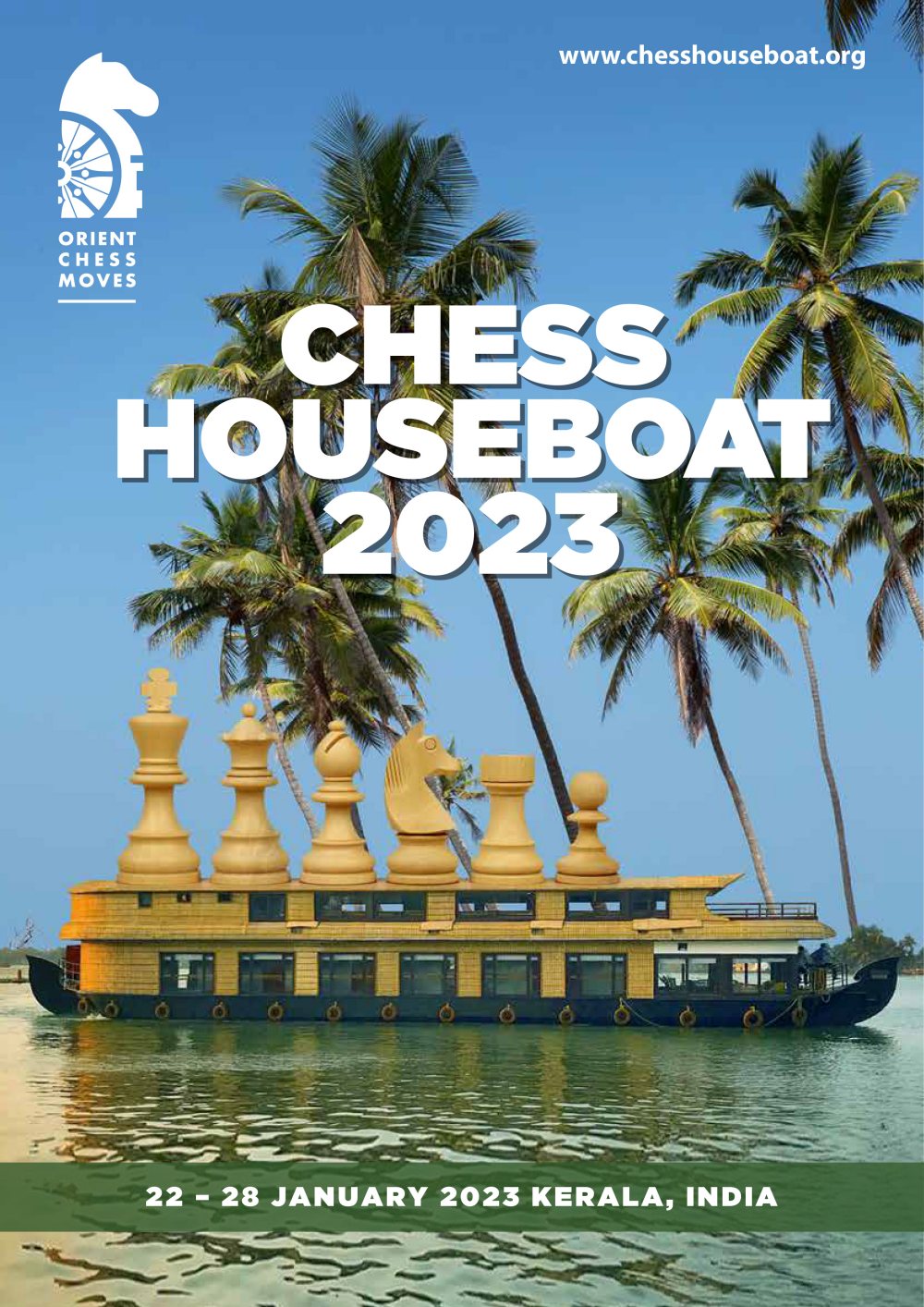 Aimed at showcasing the natural beauty of the state, rich cultural heritage and the traditional cuisine of the land, the event has the potential to attract mainly foreign visitors and is supported by the Kerala Tourism the official department of the state government. 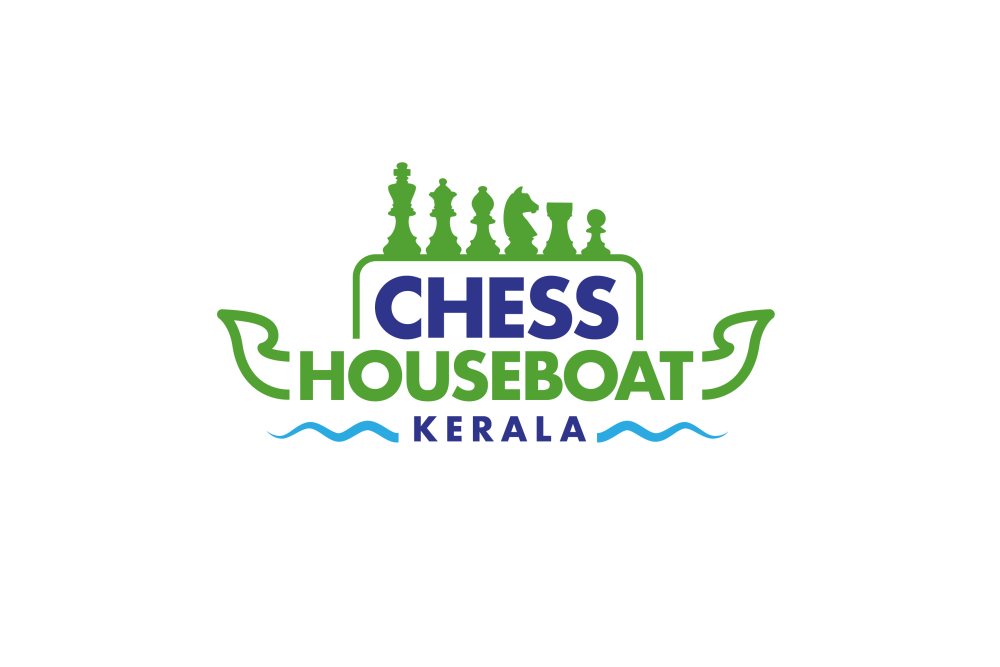 Logo of the tournament

This tournament drew its inspiration from the Chess Train tournament launched in 2013 in various years covering the Czech Republic and neighbouring European countries. The architect of the event, Pavel Matocha was a participant at the earlier edition of the Chess Houseboat event in 2020, and also conducted a charity simultaneous display by GM David Navara at Prague in support of the vaccination drive in the state of Kerala at the height of the Covid-19 pandemic, which saw the then Prime Minister of Czech Republic Andrej Babis himself as one of the participants.

Chess Houseboat 2023 is conducted by Orient Chess Moves headed by Correspondence IM N R Anilkumar, who participated in the Chess Train 2019 and was inspired into creating the Chess Houseboat concept. 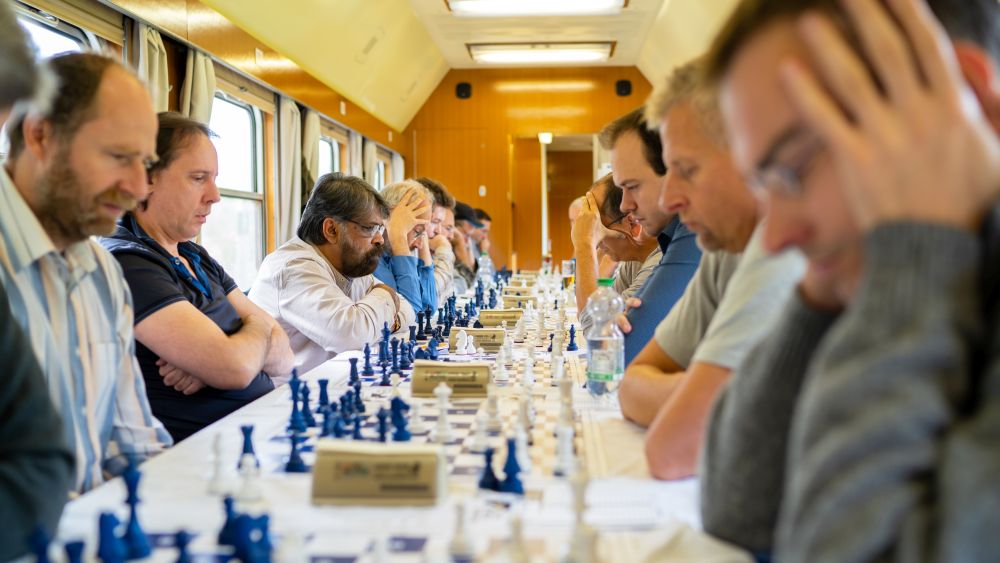 The unique attraction of the event will be the locations of the tournament venues: a floating houseboat by the name of Vembanadu Emperor on the famous Vembanad backwaters, a lakeside jungle resort inside a Tiger Reserve forest on an island at Thekkady, and a backwaters resort among a cluster of little islands next to a vast bird sanctuary at Kumarakom, a famous tourist place of the state. 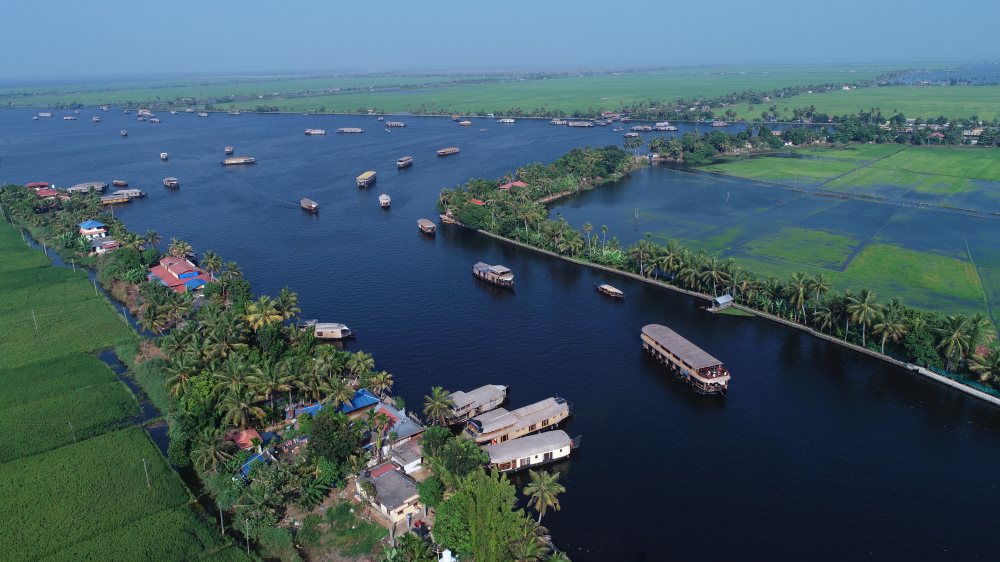 A floating houseboat at the Vembanadu backwaters, the tournament venue for the first two days | Photo: Orient Chess Moves 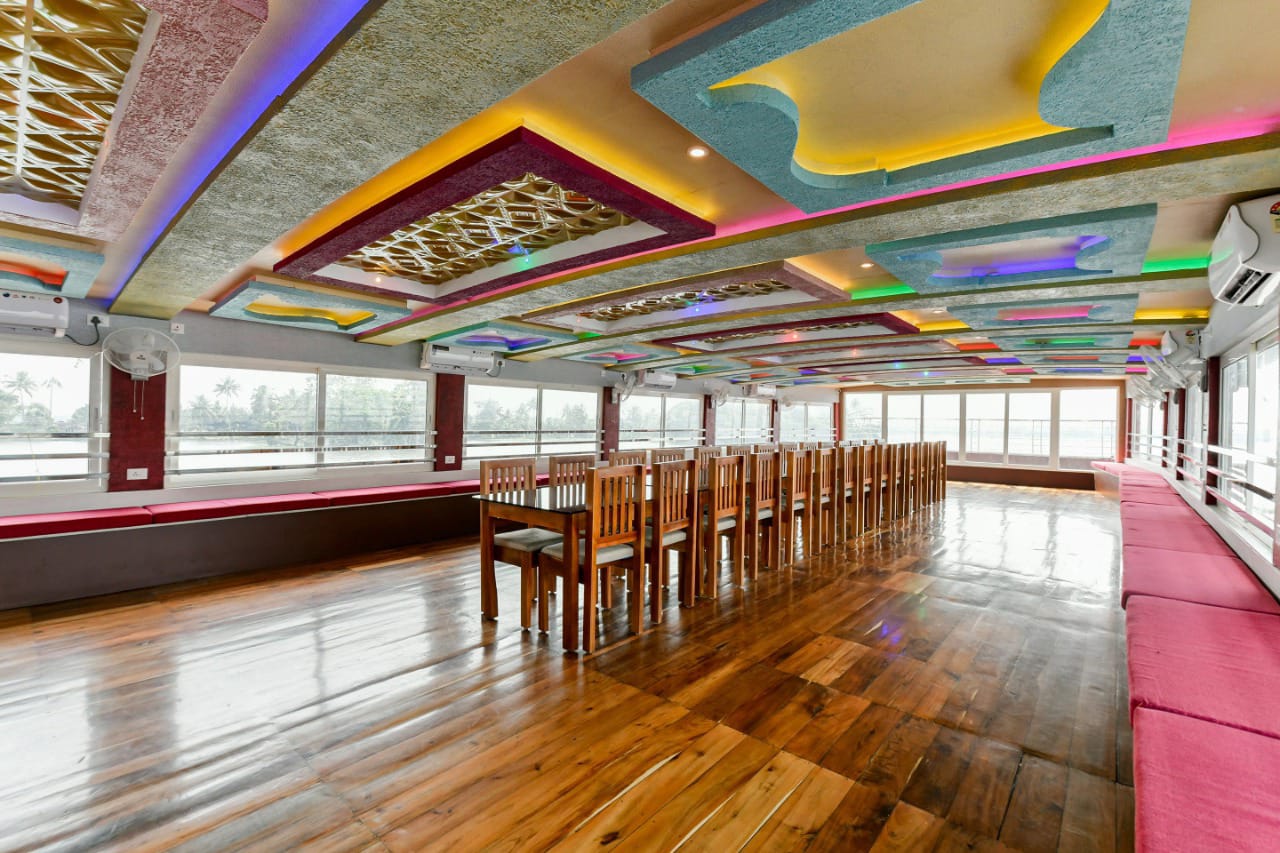 Attracting the participants will be the different unique resorts where the participants will get to stay during the event. For the first two days, visitors will enjoy the seafront Abad Turtle Beach Resort with its unique ambience at the white sands of the Marari beach, one of the top five hammock beaches of the world. 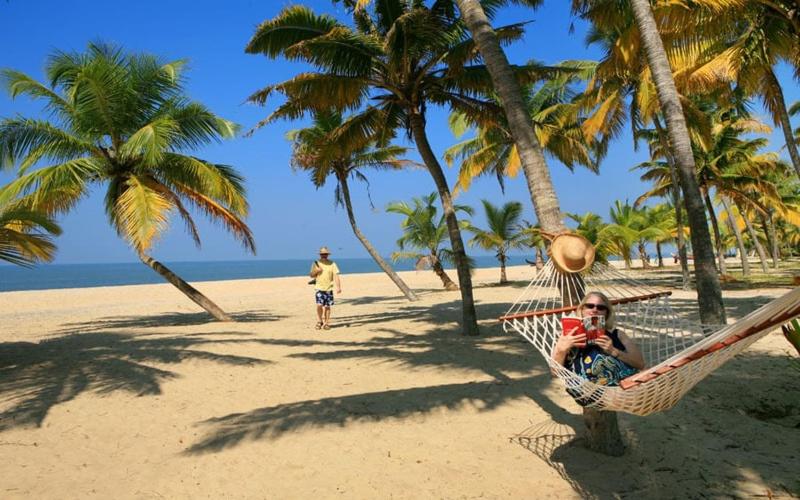 The other attractive place of stay will be the Bolgatty Palace at the Bolgatty island, a palatial mansion built by the Dutch in the 18th century, converted into a resort. 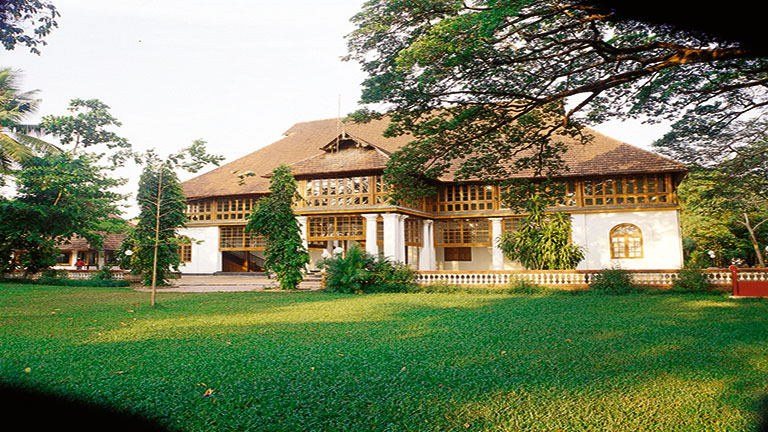 For day of stay the participants would get to visit ‘Aranya Nivas’, a jungle lodge by the side of a lake inside Periyar Wildlife sanctuary, a Tiger reserve famous for being a habitat for elephant, sambar deer, barking deer, wild boar, tiger, leopard and bear—for the sake of such wild visitors, the lodge gates are closed in the evenings every day. While at Thekkady, participants will travel to an exotic greenery accessible only by boat for their rounds at Lake Palace, an old summer palace of Travancore kings which is now a resort. 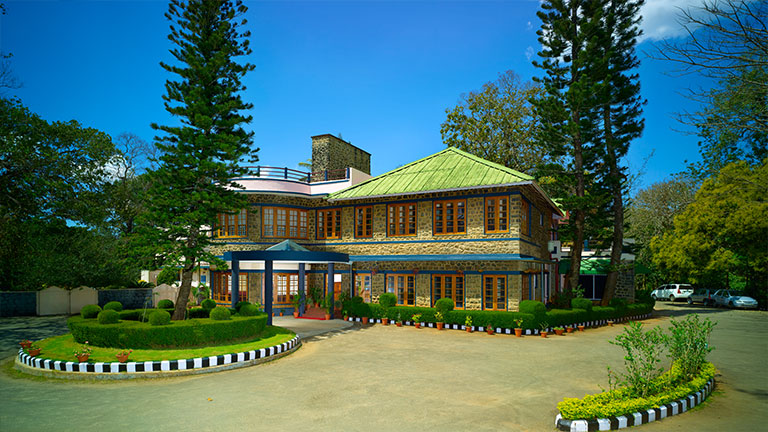 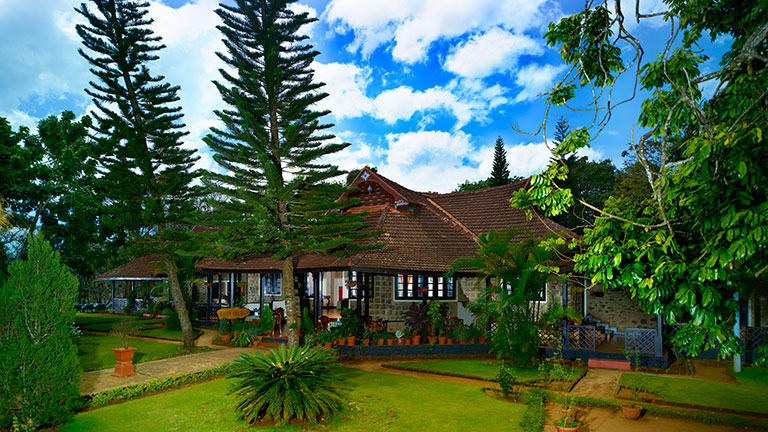 Throughout the event, the cultural and artistic heritage of Kerala will be showcased through exclusive performance in the state’s traditional arts exclusively for the participants. Planned during the evenings are performances in demonstrations in Kalaripayattu – a one thousand years old martial arts form – and such Kerala arts. 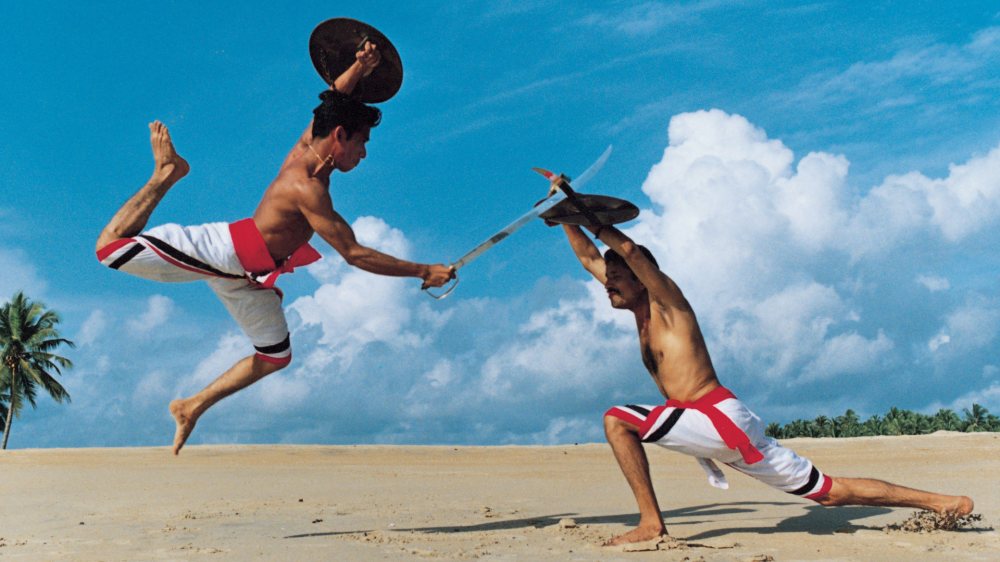 One of the enticements of the 2020 was the elaborate spreads of delicious Kerala cuisine at the houseboats themselves immediately after the end of every tournament session, which was praised by the participants. Showcasing the culinary delights of the land will also be one of the important objectives of the event. 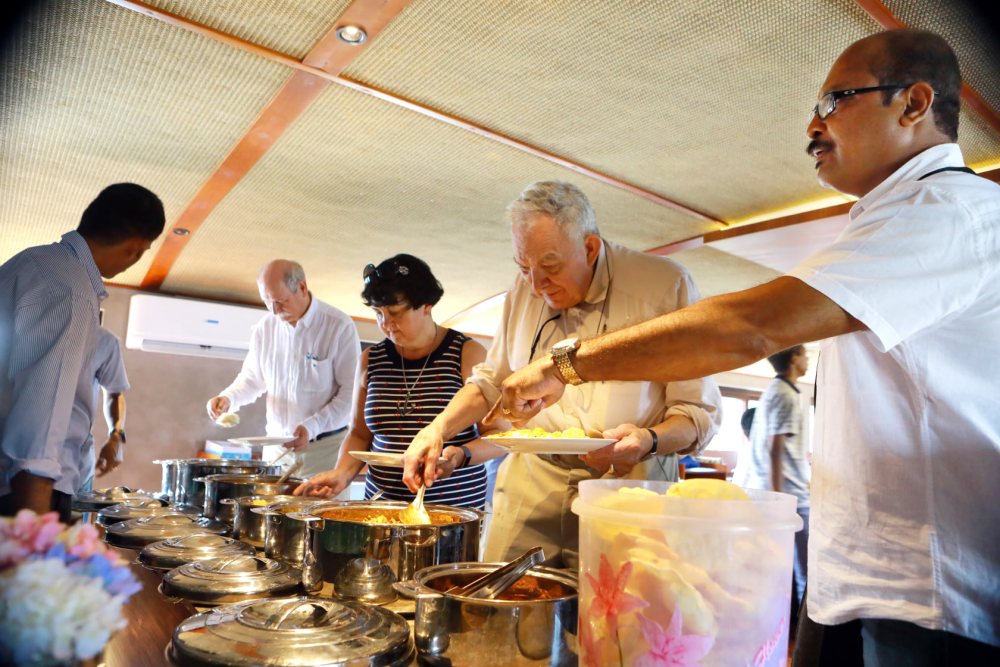 I will be giving a chess lecture during one of the evenings, and have been rewarded with a typical caricature as an announcement poster, by one of Kerala’s renowned artist, cartoonist and sculptor, Nandan Pillai. 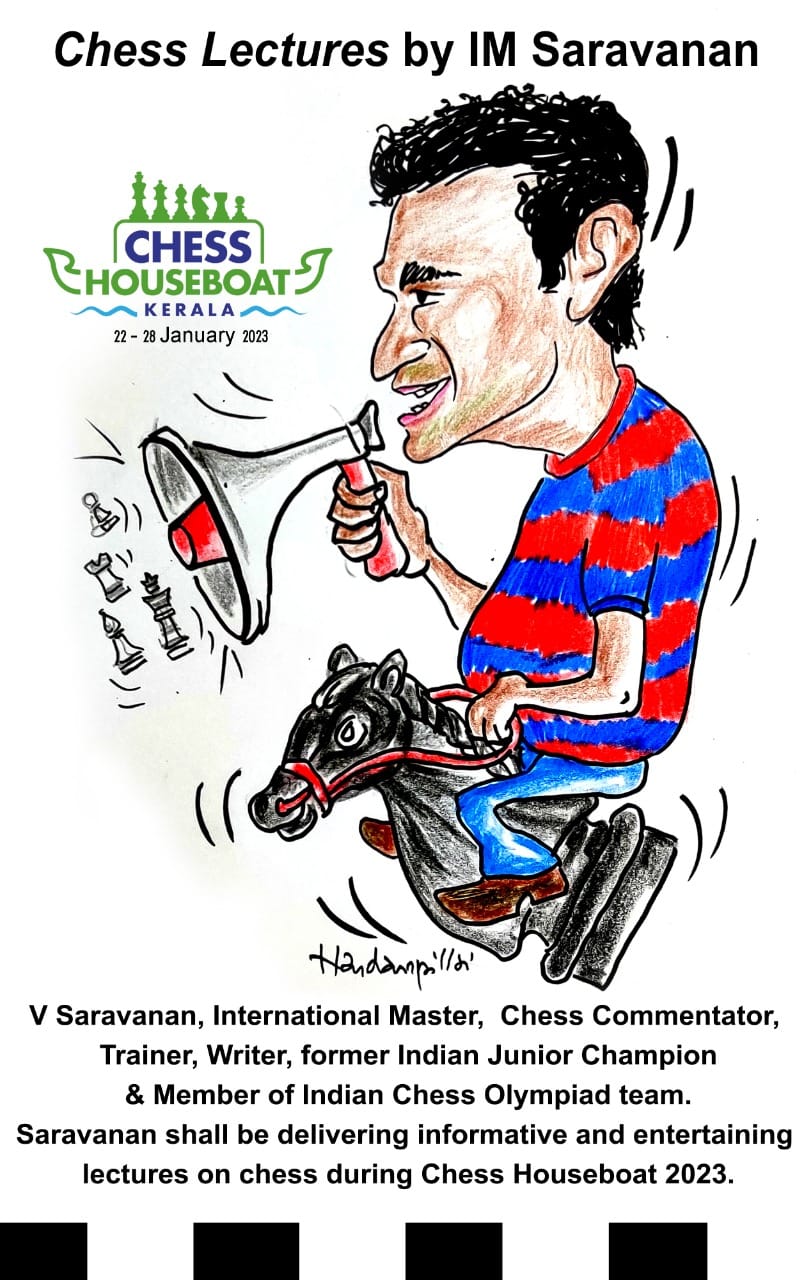 Announcing a chess lecture by IM V.Saravanan during the event. Caricature by artist Nandan Pillai

Package fees for the entire event for the participants will be 950 Euros, whereas it will be 900 Euros for accompanying persons, while discounts have been offered for a few select category of visitors. The fees include all the stay, food, pick-up and drop from the airports, travel, tourism tickets and cultural performances.

A detailed itinerary and other information can be found at the official website: http://www.chesshouseboat.org/. Registrations for foreign participants are open till 15th Nov 2022.

Is GoGo Xpress Shutting Down? Here’s What’s Going On

Is GoGo Xpress Shutting Down? Here's What's Going On