14 games in 8 days: Open tournaments in Deizisau and Baden-Baden


In both tournaments, in Deizisau and in Baden-Baden, seven rounds were played in four days – that makes 14 tournament games in a good week. My 12-year-old, chess-loving son Max didn’t want to miss this opportunity.

Deizisau is a small place, but a big name in chess – years ago it used to host the biggest Open in Germany though the Open eventually moved to Karlsruhe for reasons of space. (Unfortunately, like so many things, the Grenke Open fell victim to the Corona crisis in the last two years; whether it will take place again next year should be decided in the next few weeks).

This year, the Deizisau Autumn Open took place for the 16th time. The 249 participants showed that the desire for “real over-the-board chess” is great after the long break caused by the pandemic. 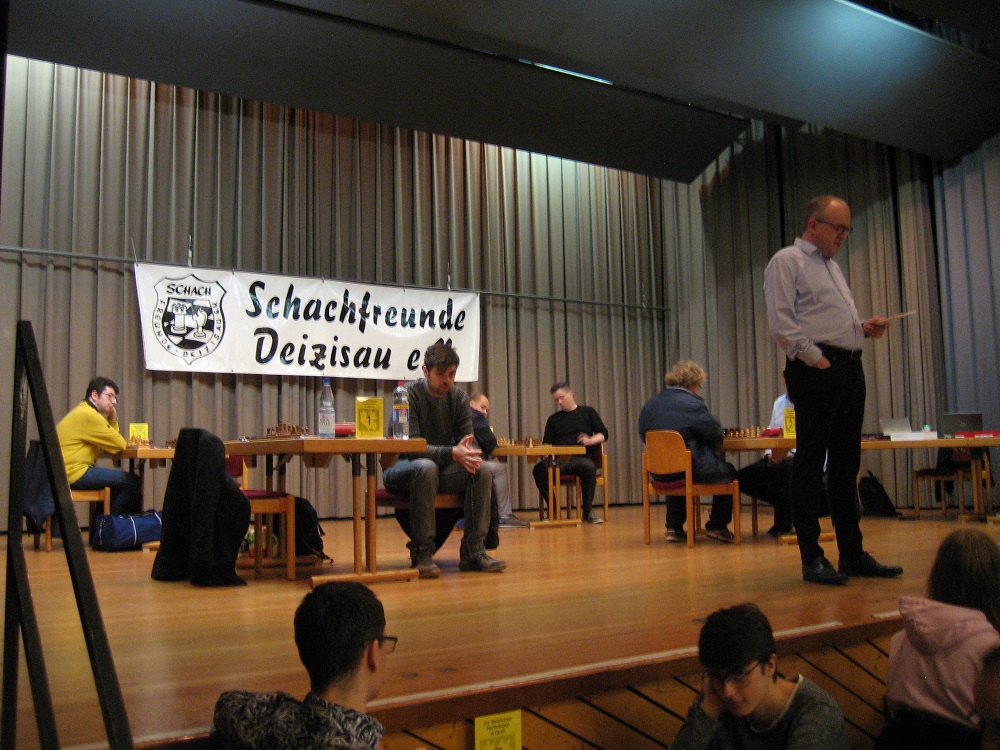 Sven Noppes, the main organiser, welcomes the players at the beginning of the round 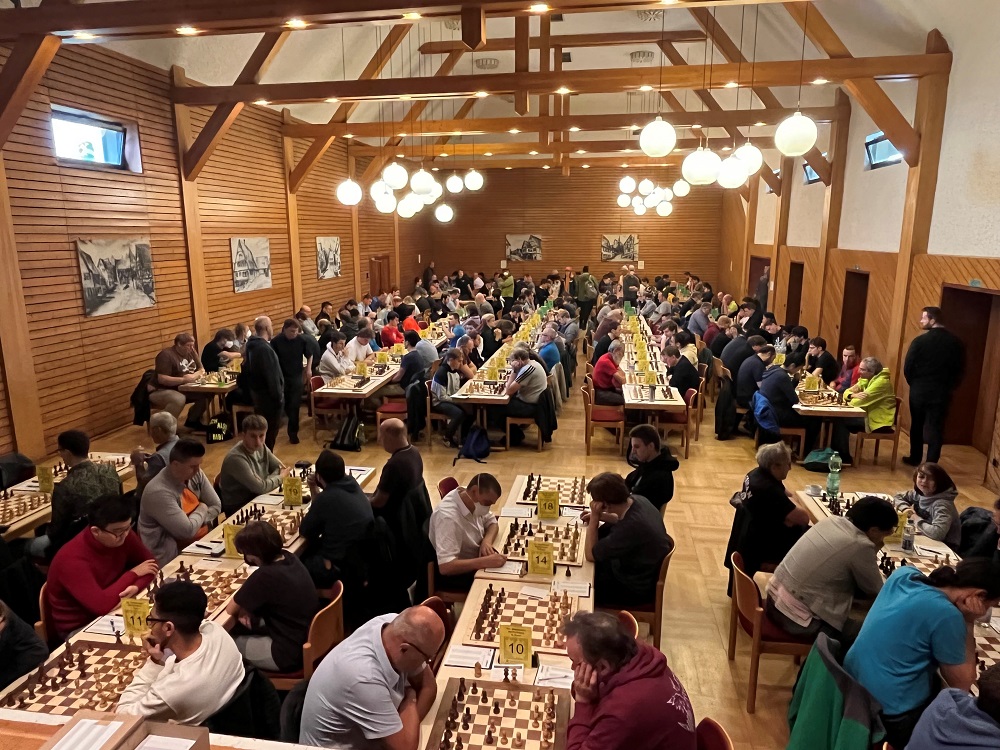 As there were autumn holidays many children and young people naturally took the chance to gain experience, and a total of 94 young people competed in the A, B and C Open. 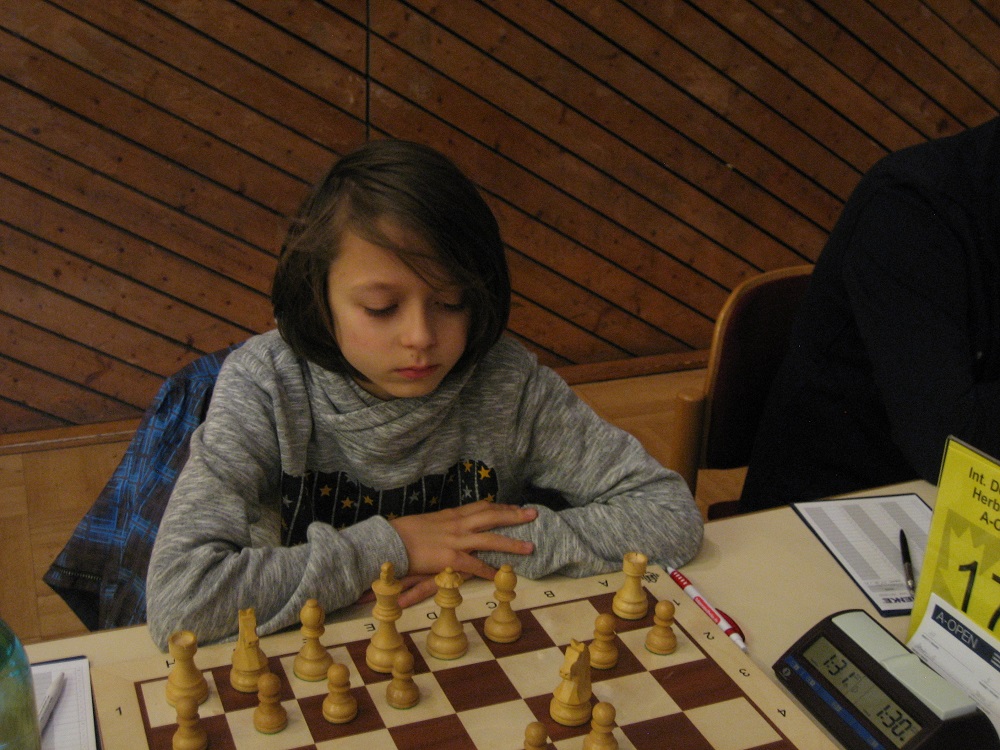 The eleven-year-old Alfred Nemitz from Potsdam finished ninth with 5.5/7 and won the prize for the best junior. 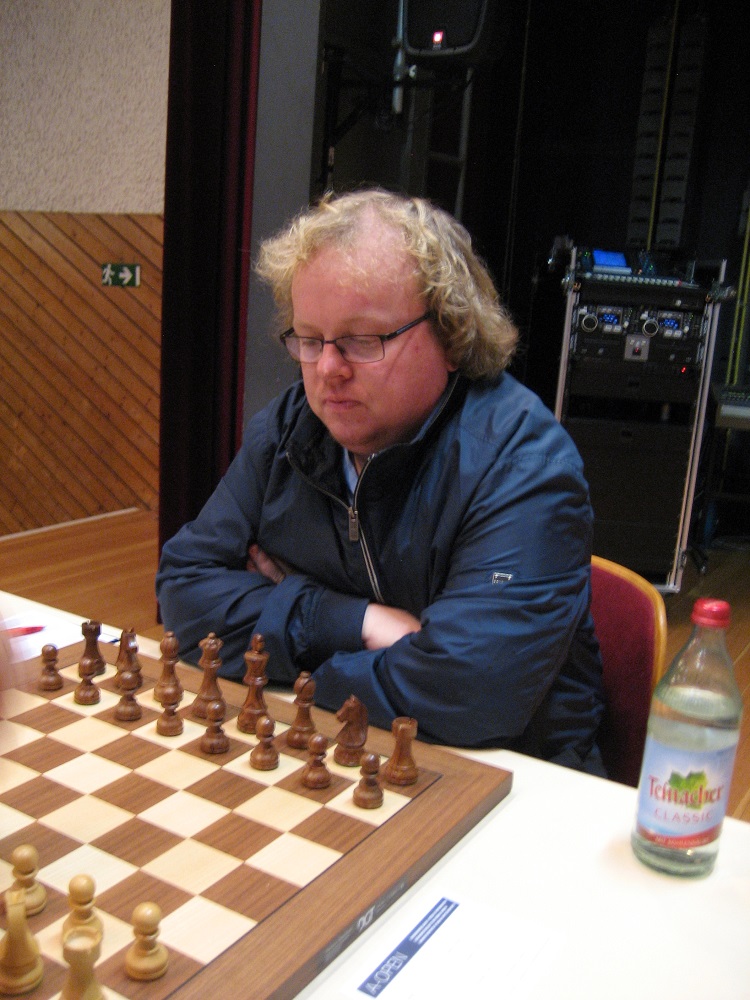 IM Jonathan Carlstedt, also known as a coach and author, showed an impressive feat of energy by looking after the bookstall, helping with the organisation – and winning the tournament. 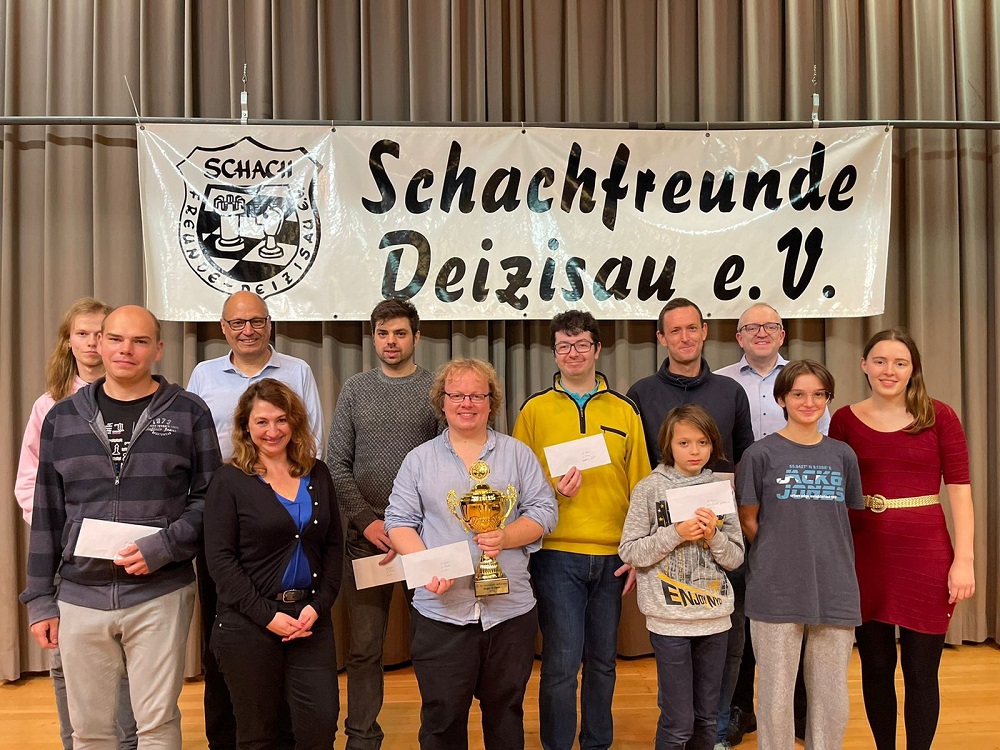 The prize-winners of the A-Open. On the far right is WGM Hanna-Marie Klek, Managing Director of the Baden-Baden Chess Centre, who acted as referee and organiser in both tournaments alongside Sven Noppes.

And so, after a day of rest, it was on to the next tournament in Baden-Baden…

While the somewhat remote playing hall in Deizisau was a bit difficult to reach for pedestrians, the 1st Autumn Open of Baden-Baden took place right in the centre and directly next to one of the famous parks in the Kulturhaus, which is also home to the chess centre Baden-Baden (see teaser picture). 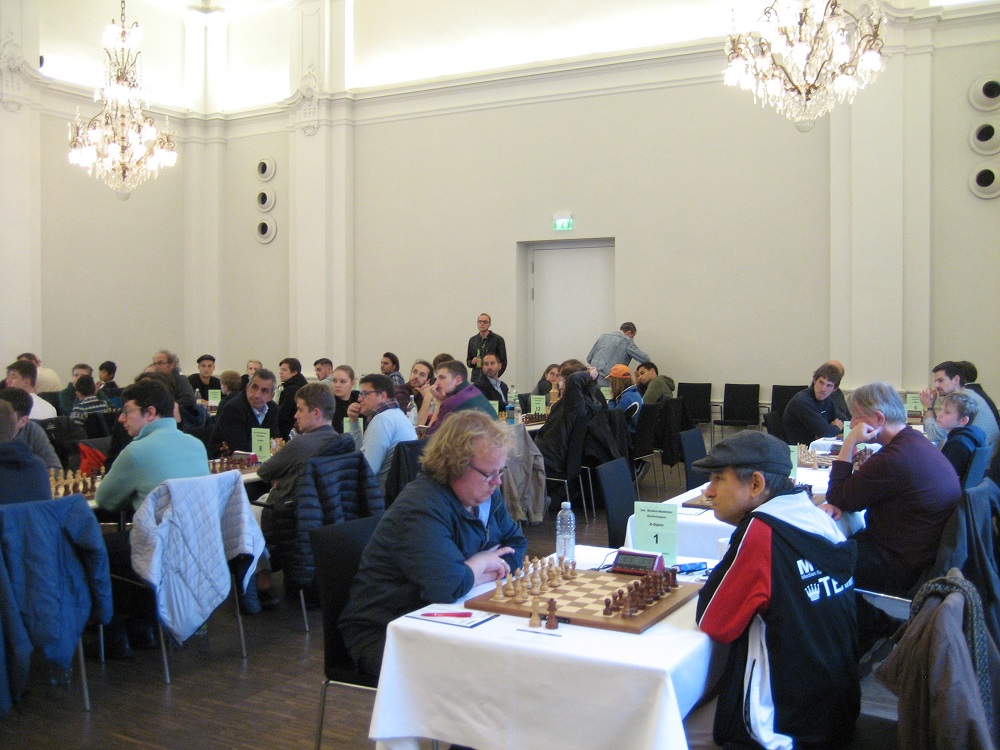 About 100 players started, the playing conditions were ideal. 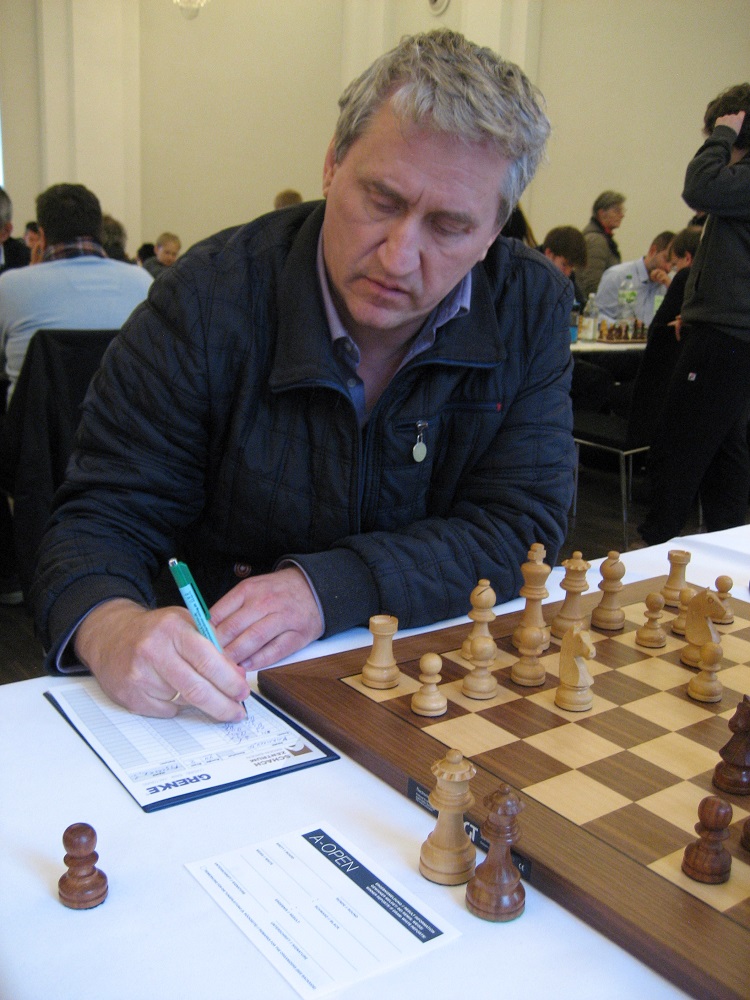 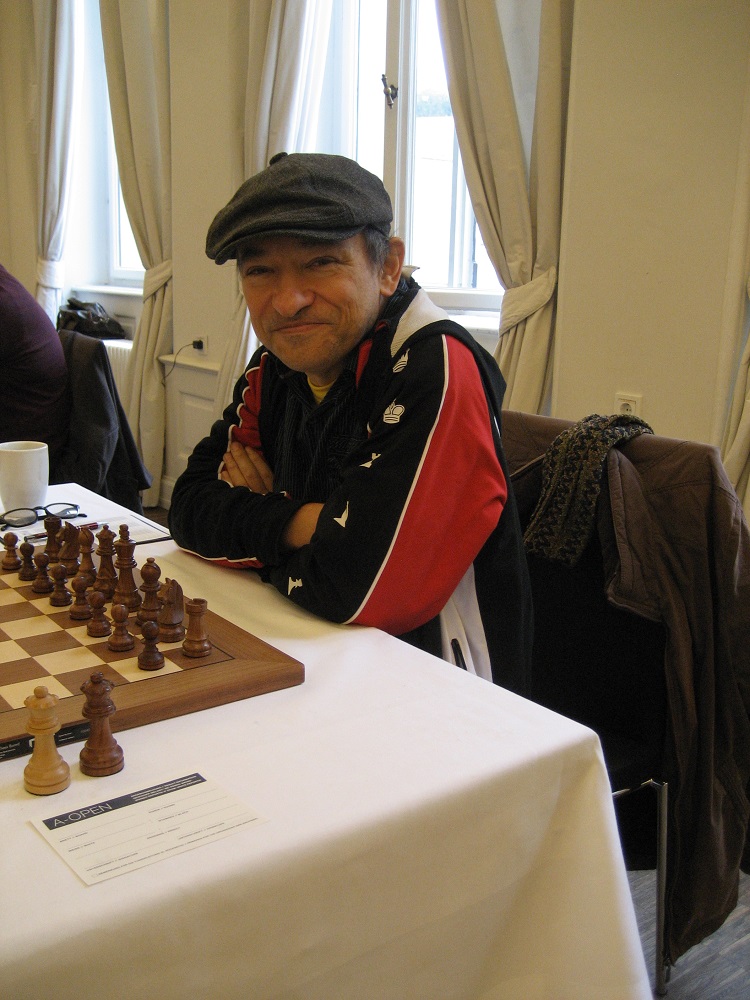 German Grandmaster Philipp Schlosser also finished with 6.0/7, but had half a Buchholz-point less than Korneev and had to content himself with the second place. 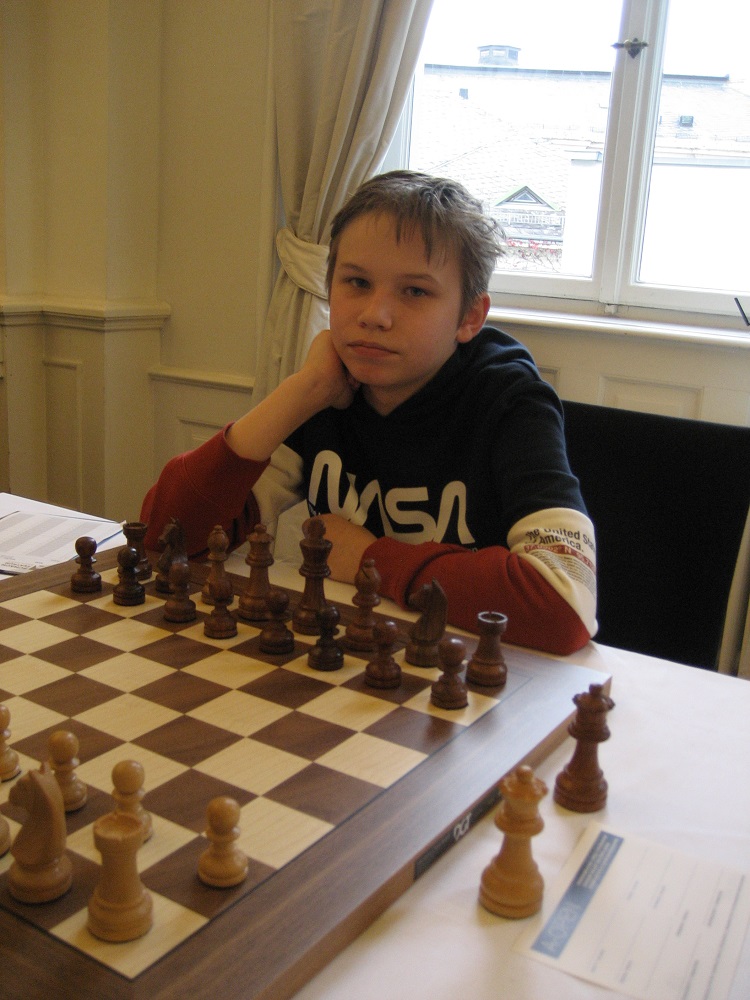 The 13-year old Artem Dyachuk from Ukraine finished with 5.0/7 and was best junior.

Final standings of the 16. International Deizisau Open A

How To Bet On The Super Bowl in NE