Great chess show at the DreamHack in Hyderabad


The “DreamHack India” is the largest gaming festival in India. The fair was held last weekend, from 4 to 6 November, in Hyderabad, at the Hitex Exhibition Center. This year, chess was part of the event.

ChessBase India organised rapid and blitz tournaments, with a prize fund of “10 lakh”, which is one million rupees (12,200 euros). About 400 players registered for these tournaments, including a number of grandmasters. Top seed in the rapid tournament was was GM Harsha Bharathakoti. 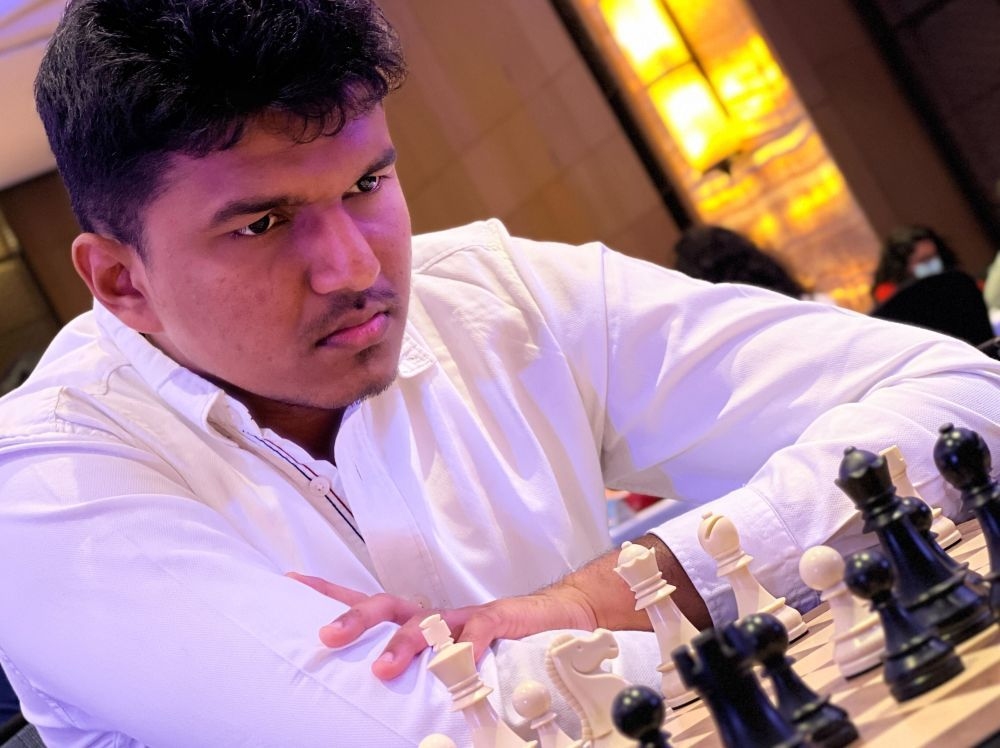 Many young and sometimes very young players, under 10 years of age, took the opportunity to gain experience in such a tournament. Among the participants was 15-year-old Savitha Shri B, currently number four on the FIDE World Ranking List for girls.

The tournament was played on two days, with a time-limit of 15+2.

After nine rounds GM Lalit Babu was the winner. 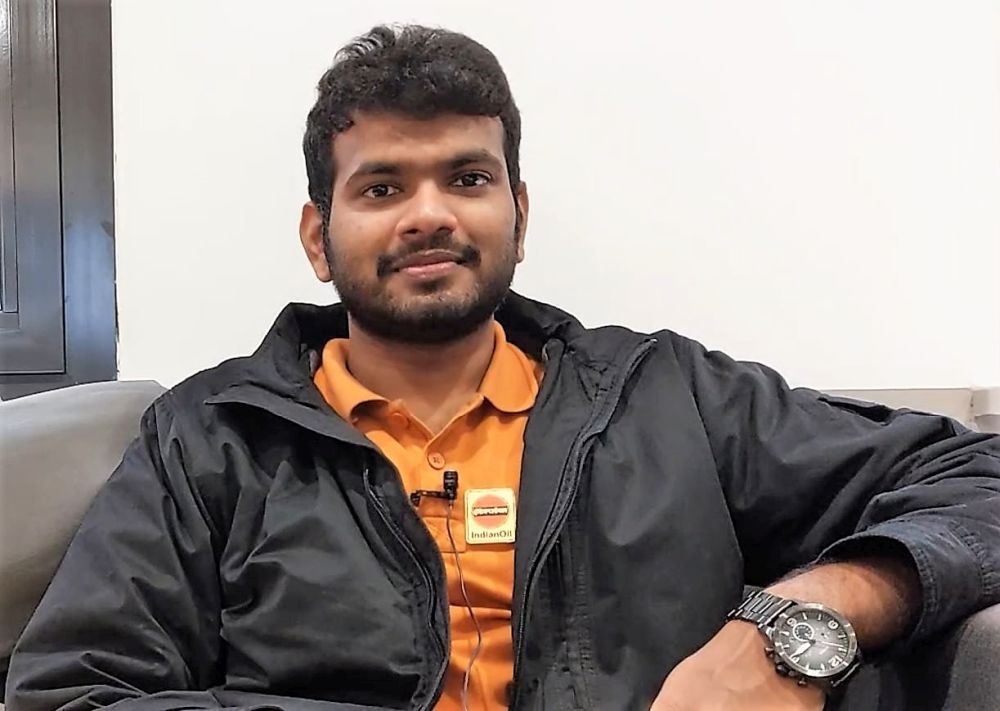 He conceded only one draw and finished sole first with 8.5/9. Harsha Bharathakoti came second with 8.0/9, ahead of 15-year-old Prraneeth Vuppala, who scored the same number of points. Savitha Shri finished 34th with 6.5 points.

Lalit Babu was also the favourite in the 10-round blitz tournament, but here Puranik Abhimanyu came sole first with 9.0/10.

A special tournament was the “Comedians over the Board” (COTB) event, a round robin with eight popular entertainers. Samay Raina won with 6.0/7. He is an avid chess lover and hosted chess streaming sessions with other comedians during the pandemic.

But the top chess show event on Saturday was the “Death Match 2.0” between the two young Indian grandmasters Gukesh D and Arjun Erigaisi. 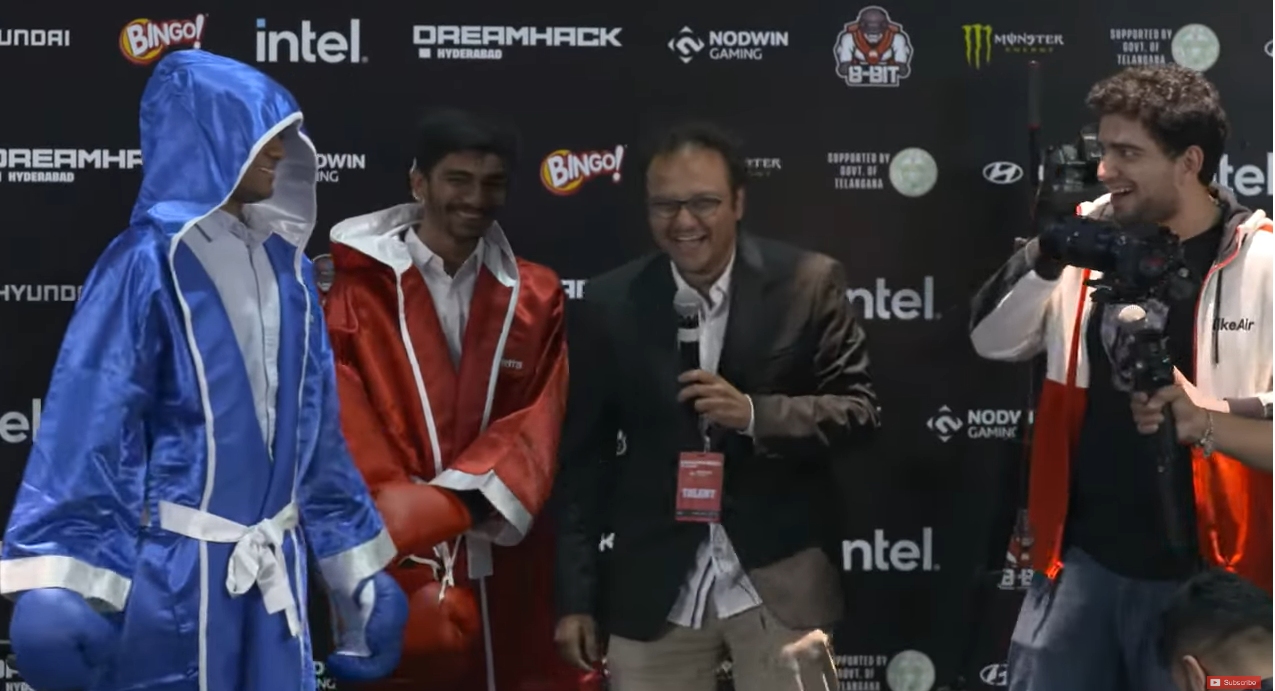 A large crowd followed the match live in the theatre hall and almost 200,000 spectators followed the duel on the internet. 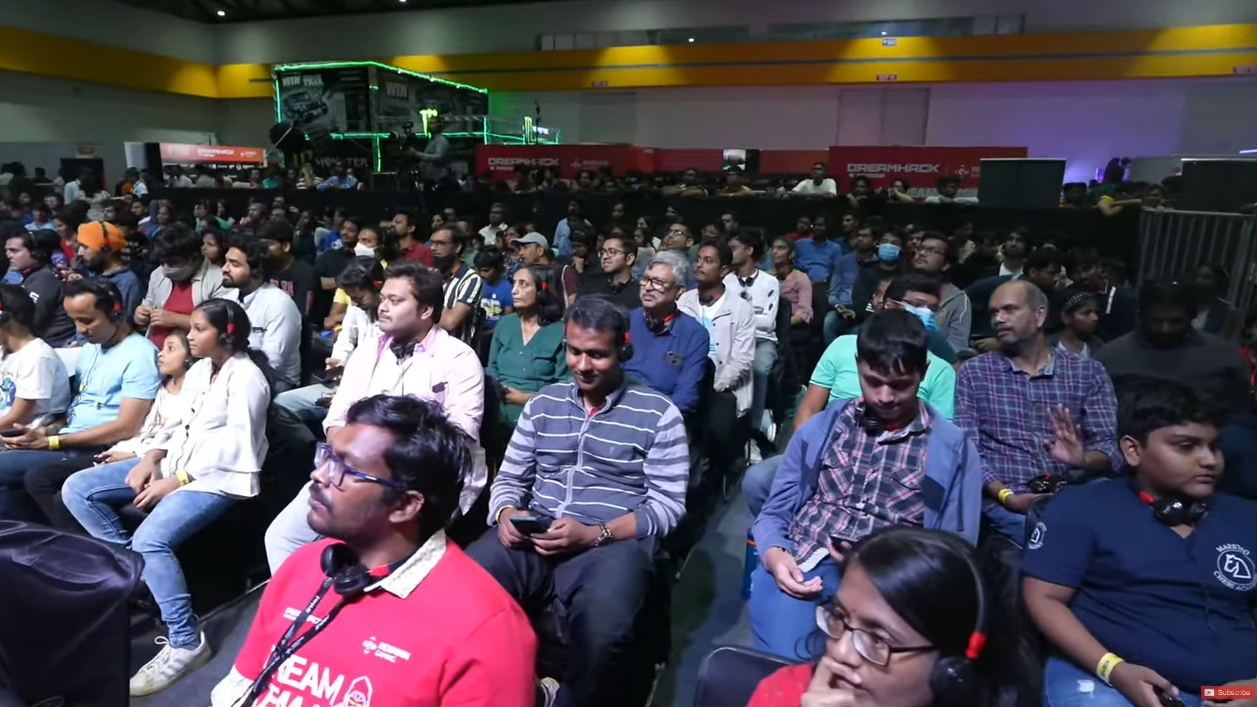 After more than four hours, Arjun Erigaisi was the winner. 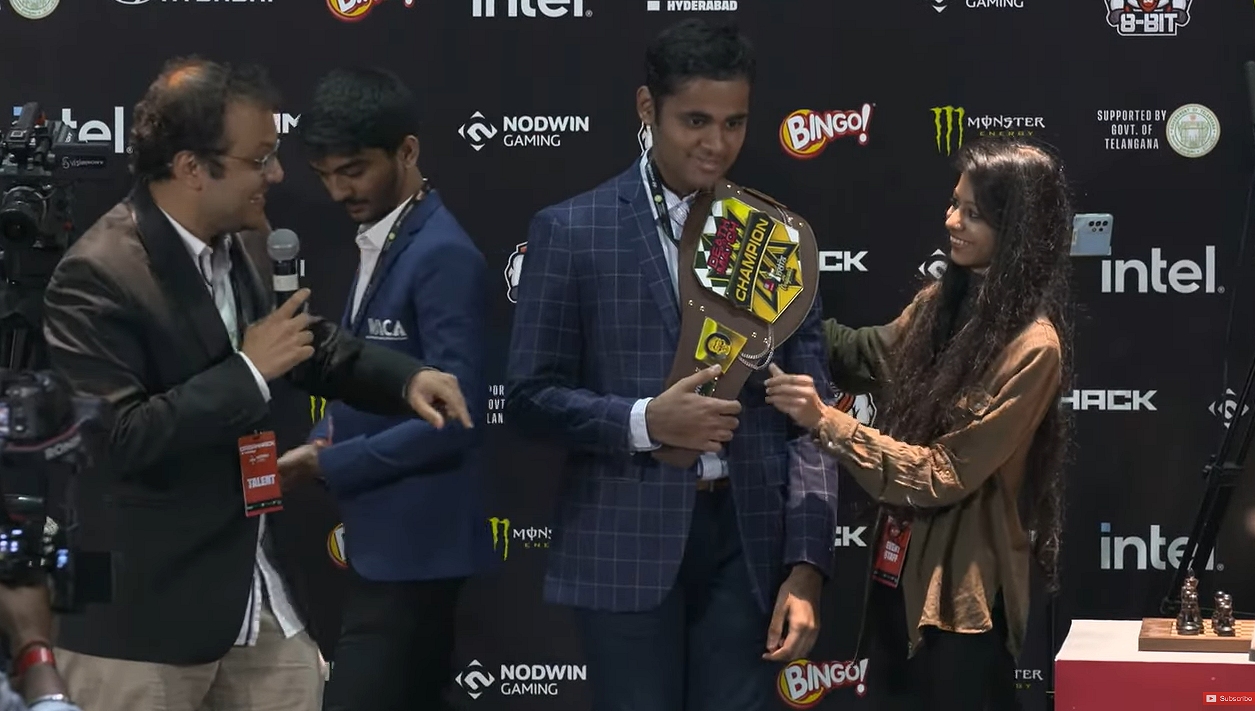 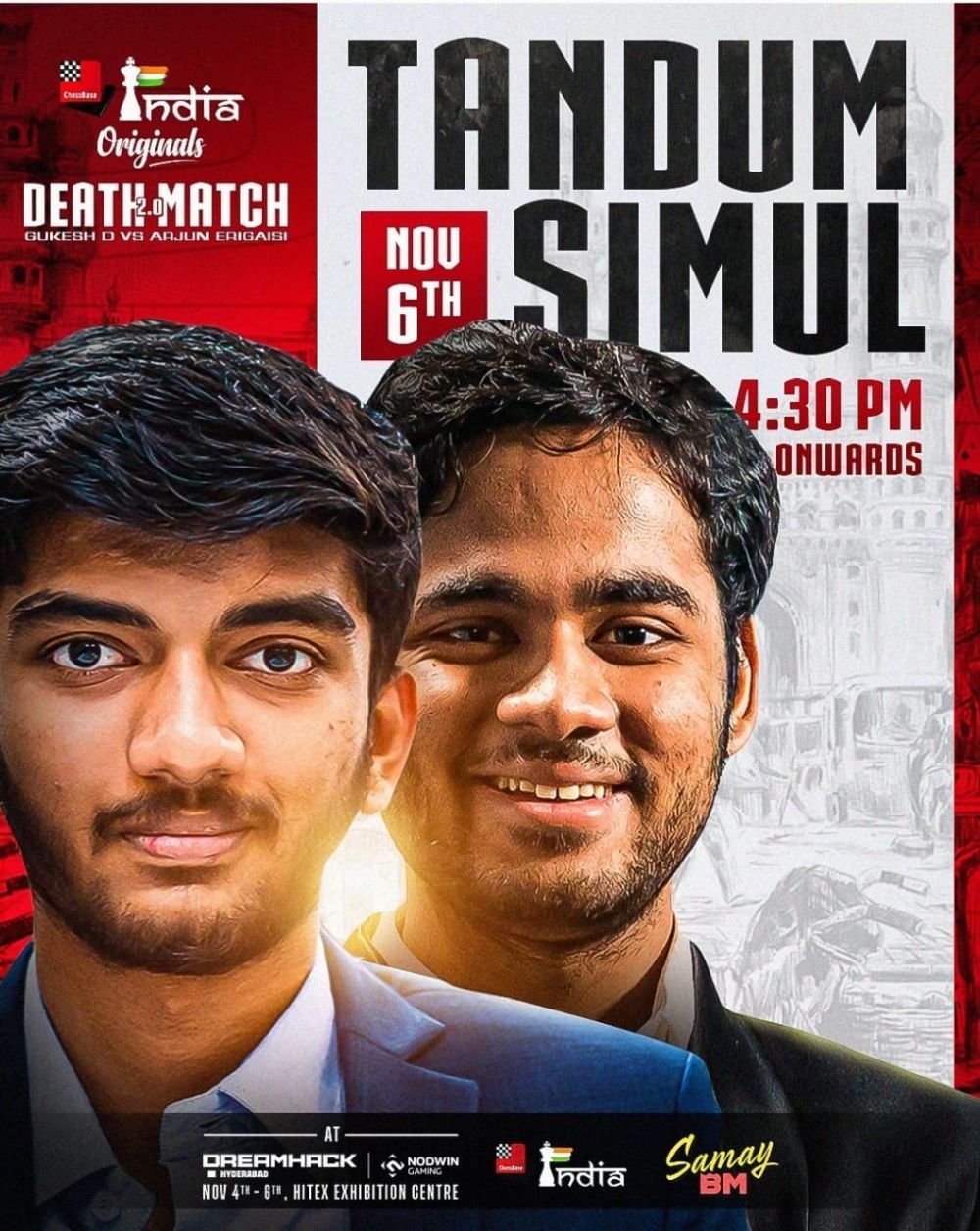 Karpov on the road to recovery