Most of the excitement in Pool A of the Women’s Candidates was seen on the first six days of action, when Lei Tingjie and Anna Muzychuk won hard-fought matches against Mariya Muzychuk and Humpy Koneru, respectively.

This group’s final (only half the field of the Candidates participated in this stage) was more of a tense, balanced contest, with rather safe draws seen in the first three games. The fourth encounter, however, saw Lei prevailing from the white side of a Grünfeld to secure a spot in the tournament’s final.

The second finalist will be decided by December 11. Aleksandra Goryachkina, Alexandra Kosteniuk, Kateryna Lagno and Tan Zhongyi are the participants in Pool B, which will be a similar knockout set to take place in Khiva, Uzbekistan. 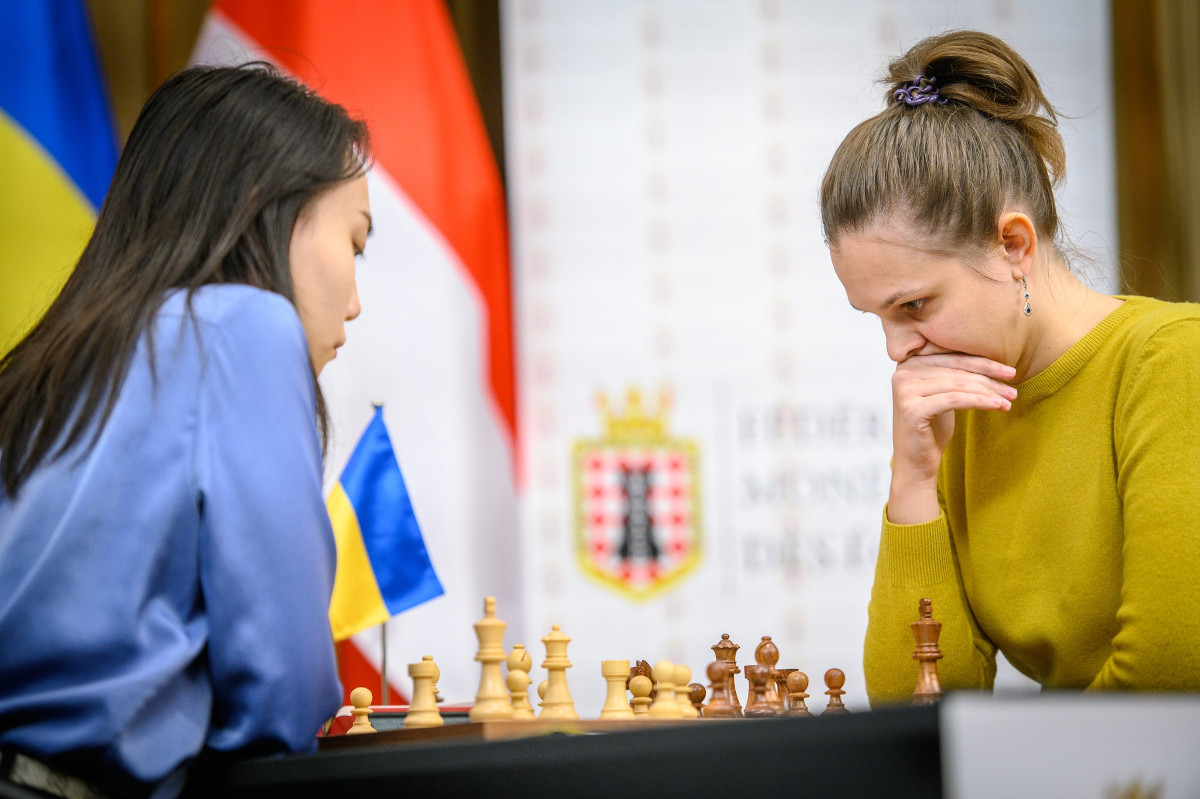 In the game, things quickly began to go wrong for Muzychuk, as White had better minor pieces and was threatening to advance her central connected pawns out of the opening.

Trying to prevent White’s c-pawn from reaching the fourth rank, Muzychuk went for 19…Rfc8 after thinking for over ten minutes. At that point, 19…Nc8 was her best chance to keep the balance, intending to reroute the knight to d6 — but it is never easy to play such backward moves so early in the game.

The problem with Muzychuk’s choice is that after 20.Bg4, Black will either allow the c-pawn to advance or give up an exchange. In fact, the latter alternative, with 20…Nc4, is the computer’s suggestion — but again, it is difficult to make such concessions early on.

Black thus went for 20…Rd8, and White did not take long to consolidate her structural advantage, pushing her pawns to c4 and g4, creating strong binds on both sides of the board.

Seven moves later, Lei had made significant progress, and here grabbed a pawn with 27.Bxe7, gaining material while Black’s army is still rather uncoordinated. The flashy 27.Re6 was also winning in this position — after 27…fxe6 28.Qxe6, White would wreak havoc on the kingside along the light squares!

The text move was also winning, though, and Lei eventually reached a bishop versus knight endgame with two extra pawns.

White did not have trouble in the technical phase. The Chinese grandmaster thus obtained the deciding victory that gave her a ticket to the Women’s Candidates final match. 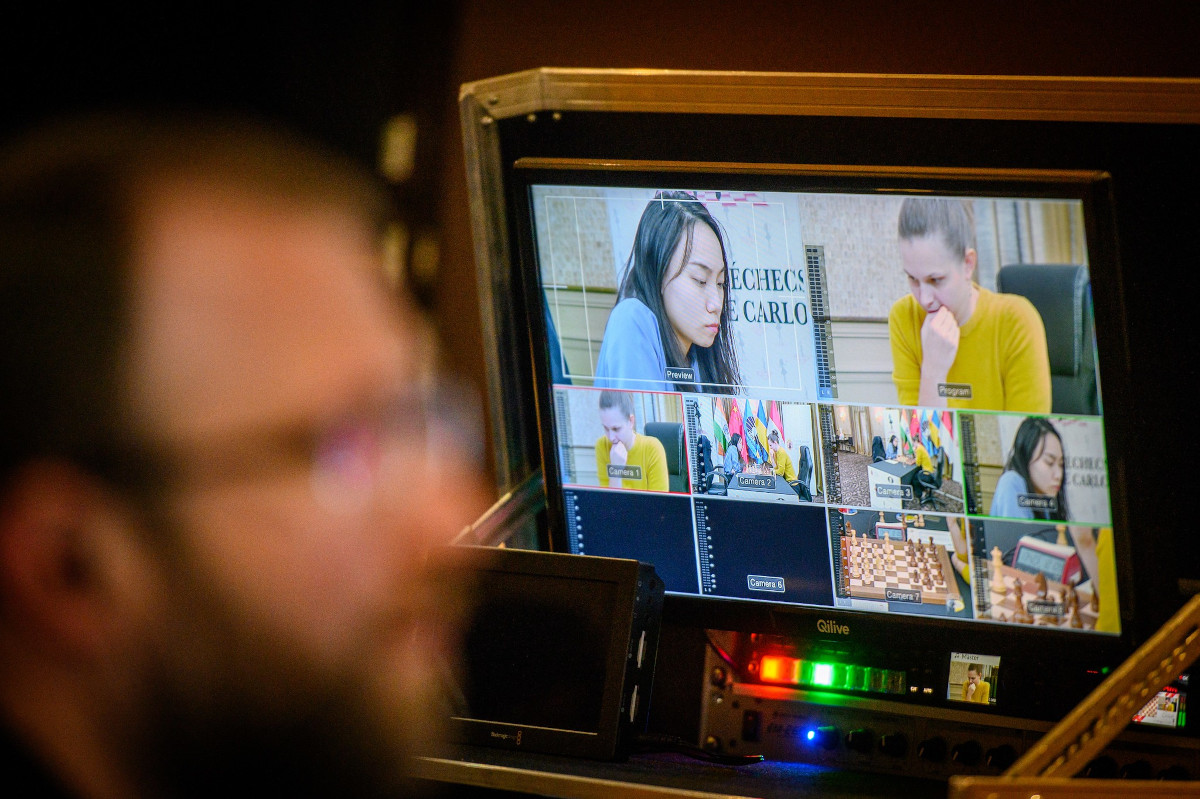 ‘It could be Makabu’ for Canelo in December