After only local players were admitted to the Västgöta Open last year due to the pandemicnow everyone was allowed to take part again. Among the four participating grandmasters were regular guests Pia Cramling and her husband Juan Bellon. The event was played in Skara, in the ballroom of the newly renovated Stadshotell. How much they value chess is immediately visible in the lobby. 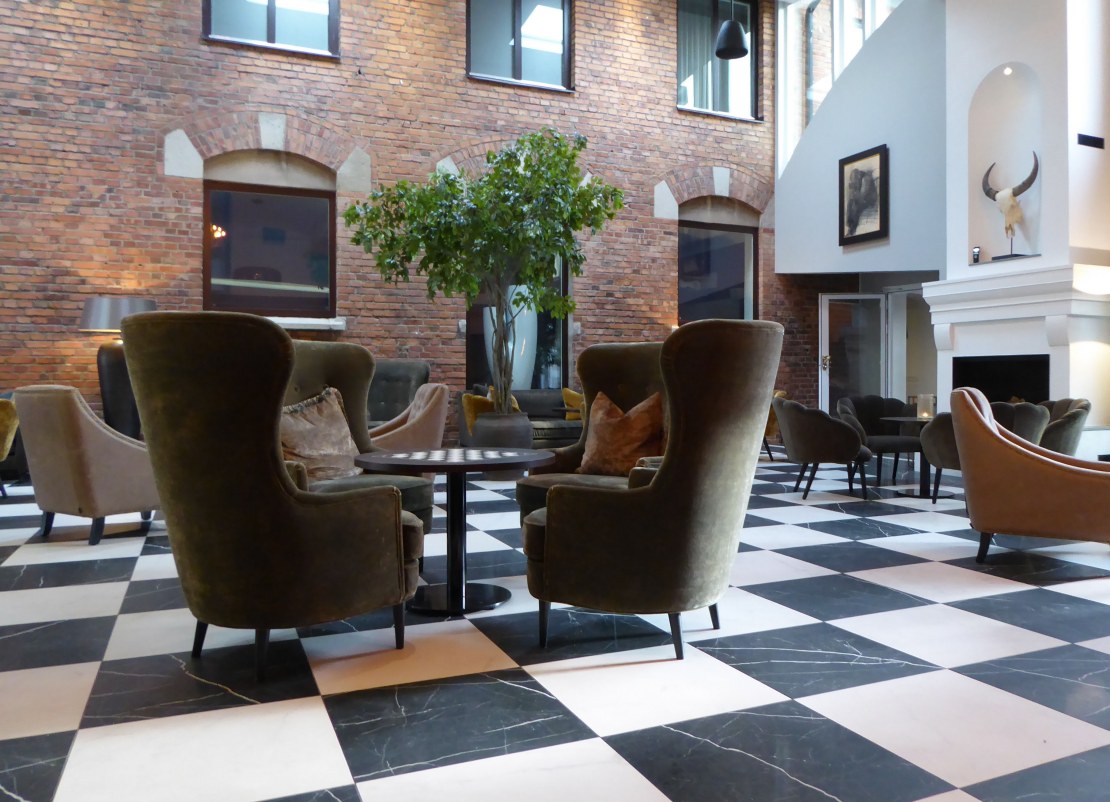 Thanks to Tony Miles, the small town of Skara has immortalized itself in chess history. It was here that he beat Anatoly Karpov in the European Team Championship in January 1980 with the (then) daring opening 1.e4 a6. More than 40 years later, chess fever has not died out in the town, as can be seen, for example, in the second-hand china trade. 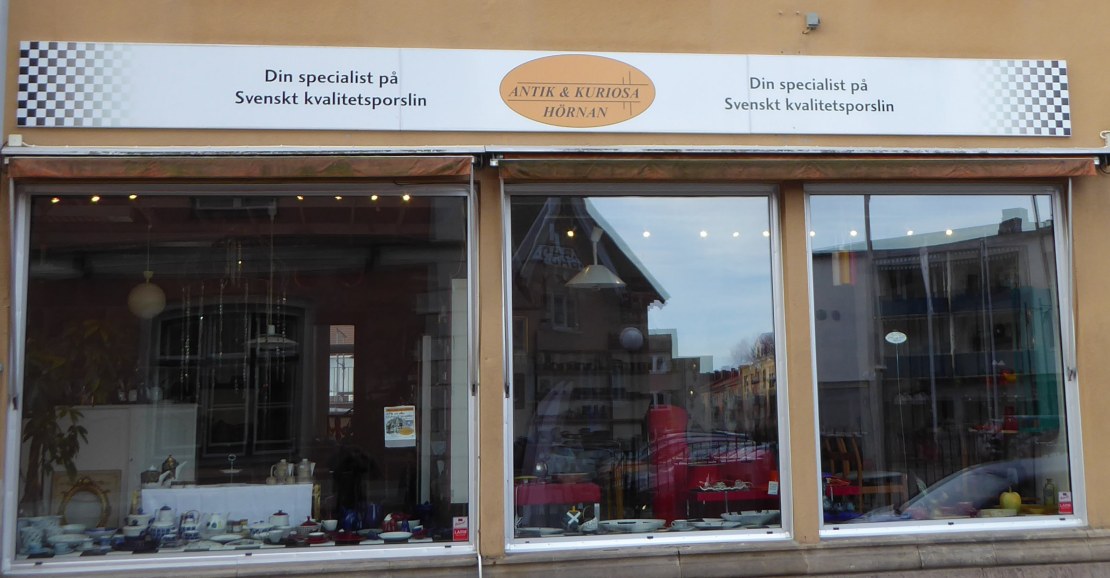 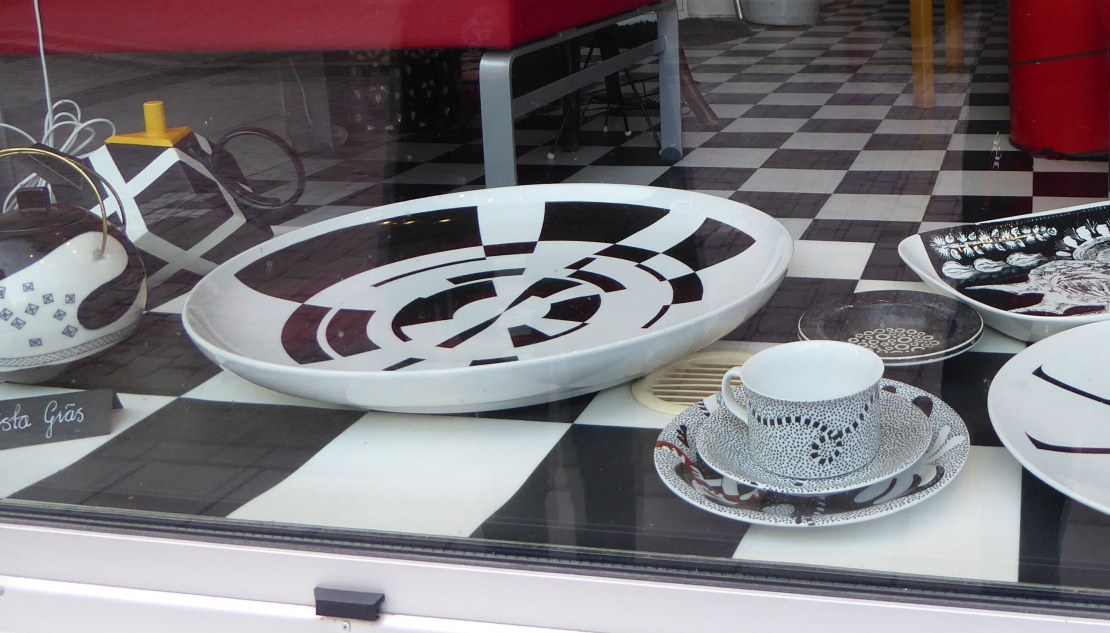 The tournament was pleasantly calm, so tournament director Rickard Dahlström and arbiter Josef Håkanson did not have too much to do. There were no cheating complaints and no one who disagreed with their opponent or their moves.

In contrast to previous years, when 7 rounds were played with a time control of 45 minutes + 10 seconds per move, this year the organizer reduced the allotted time to 30 minutes + 10 seconds per move, as to increase the number of rounds to 9. It will be decided in the next few weeks whether this will remain in the future, or whether the next tournament will be played with the old format again. 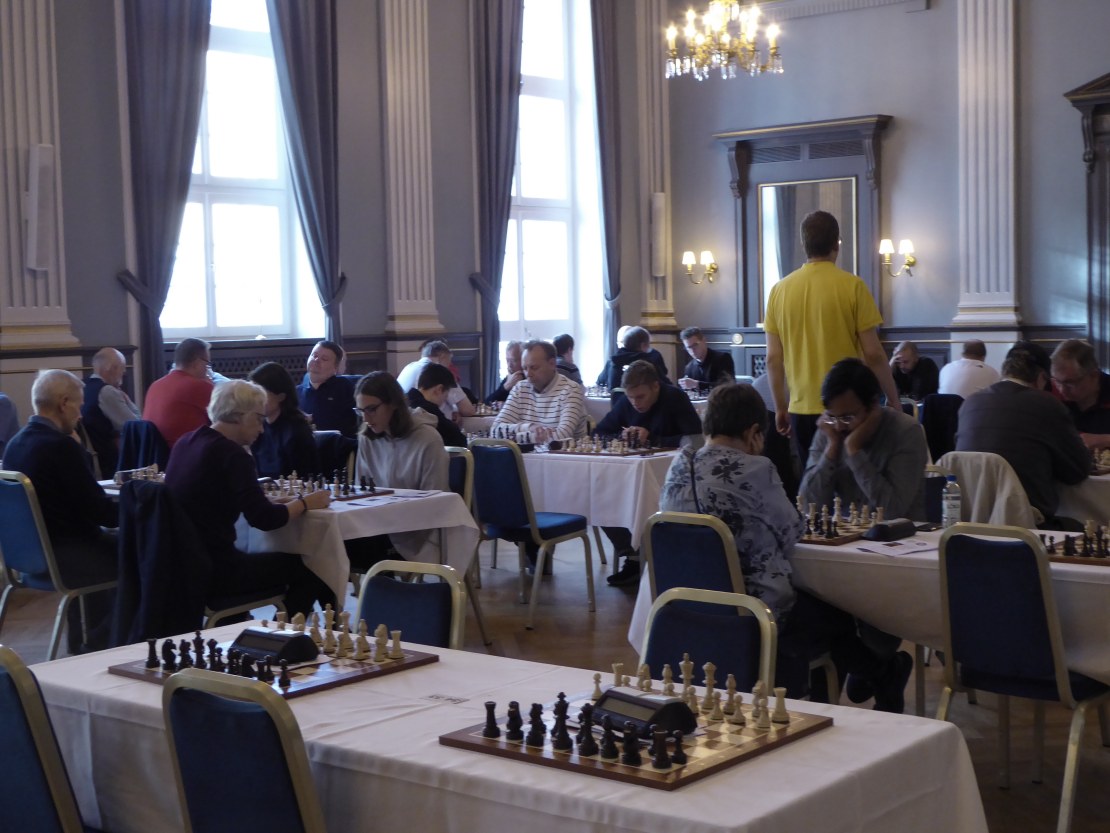 The tournament victory was decided among the grandmaster. Only Juan Bellon fell a little short. Two-time Swedish Champion Erik Blomqvist, the top seed, won with 8½ points from 9 games, ahead of Ukrainian GM Petro Golubka with 8 from 9. The two drew against each other and Golubka gave up half a point to Pia Cramling, who finished third with 6½ points. Fourth place went to 1632-rated Andre Thyberg, who achieved a performance of 2240. 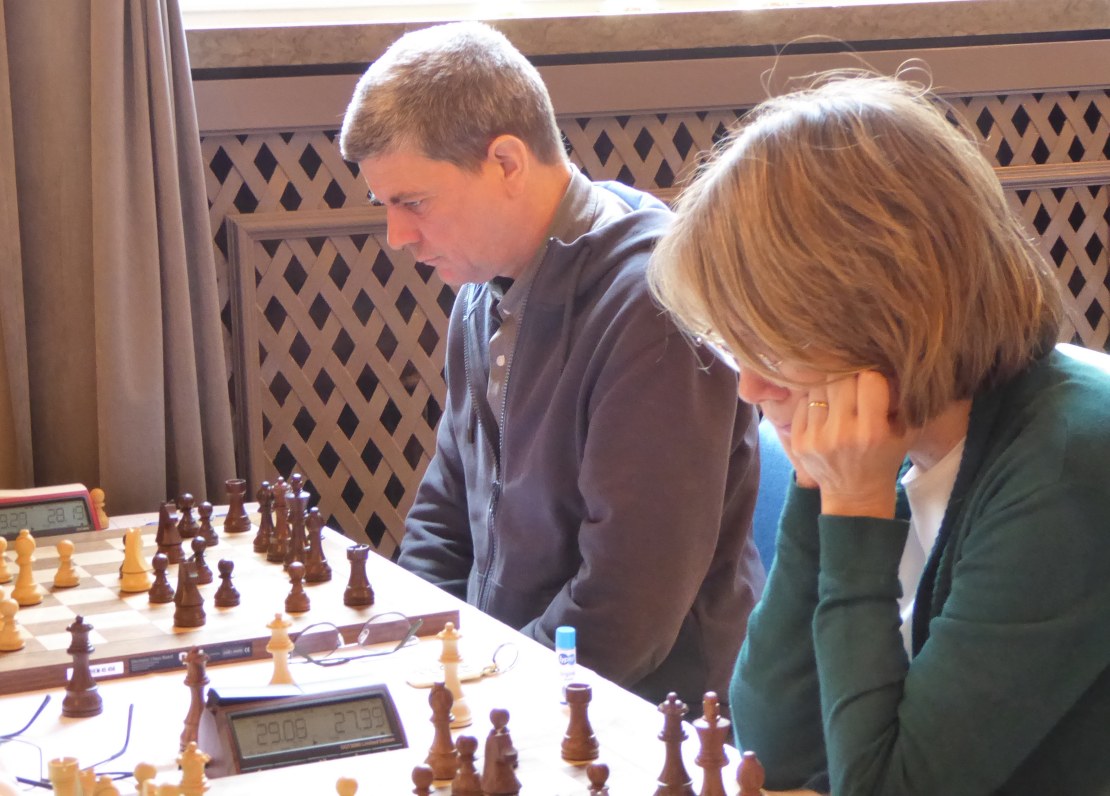 The author of this article convinced himself of the tournament’s winner strength in the second round — Pia Cramling played on the next board | Photo: Anna Blauhut 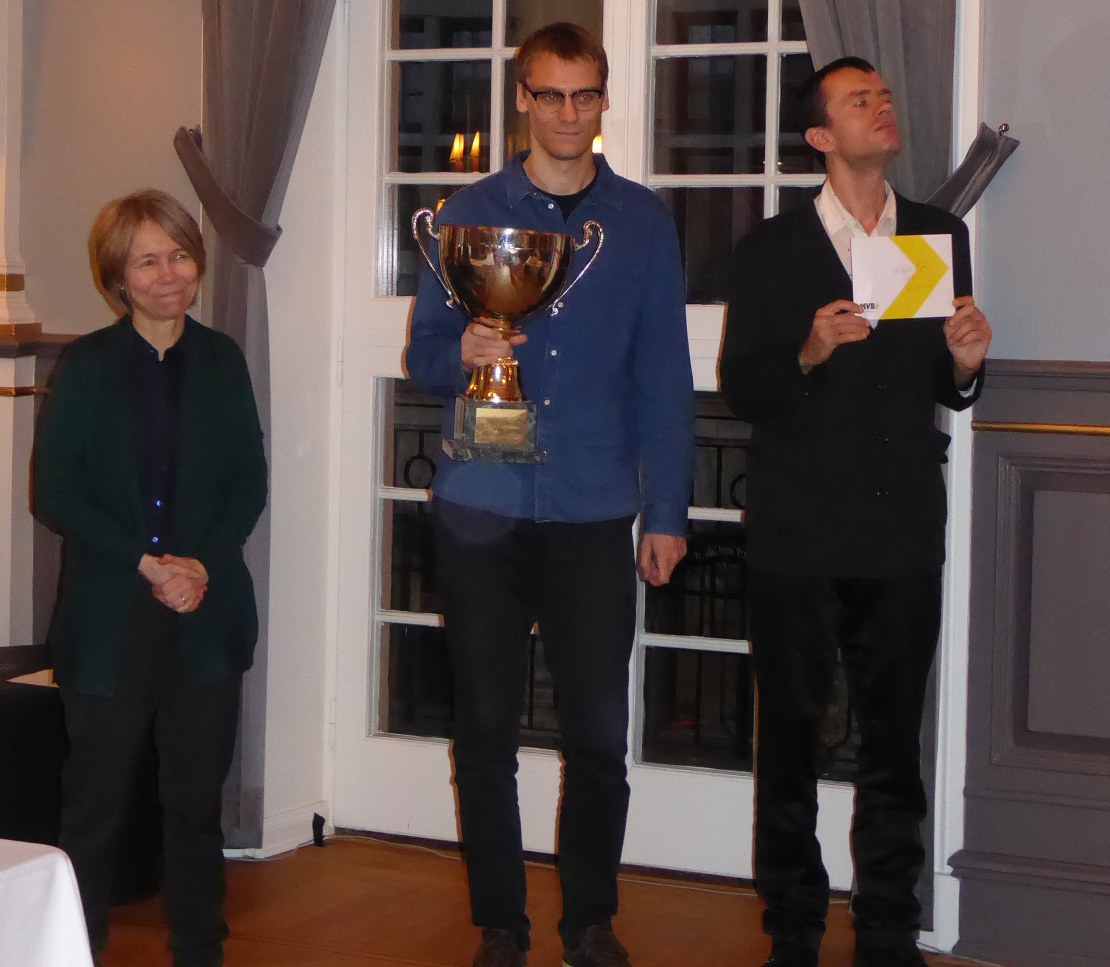 But it is not only prizes that attract people to Skara. The Västgöta Open is a fine weekend tournament in a pleasant atmosphere. For those who want to stay longer, there is a lot to see and experience in the surroundings of Skara. For example, the Varnhem Monastery, Skara Sommarland and Hornborgasjön, with its many waterbirds and migrating cranes.

If you feel like playing in Skara, you do not need to wait too long. The next Västgöta Open will be held on 18-19 February 2023.

Donte DiVincenzo Assigned to G-League and Could Return In December

Liverpool into Champions League quarters despite loss to Inter Milan