Scorpio and their strategy | ChessBase


There are two signs in the Zodiac that are subordinate to Mars, the god of war: Aries and Scorpio. The deeper difference between these two warriors lies in the fact that Aries attacks with delight. He does not need a special occasion, he just likes to scuffle at any time, whether physically, through verbal repartee or whatever. Scorpio, on the other hand, does not act, it prefers to react. The little tropical animal doesn’t just poke out of pleasure or malice. It must feel threatened – then it raises its poisonous sting … 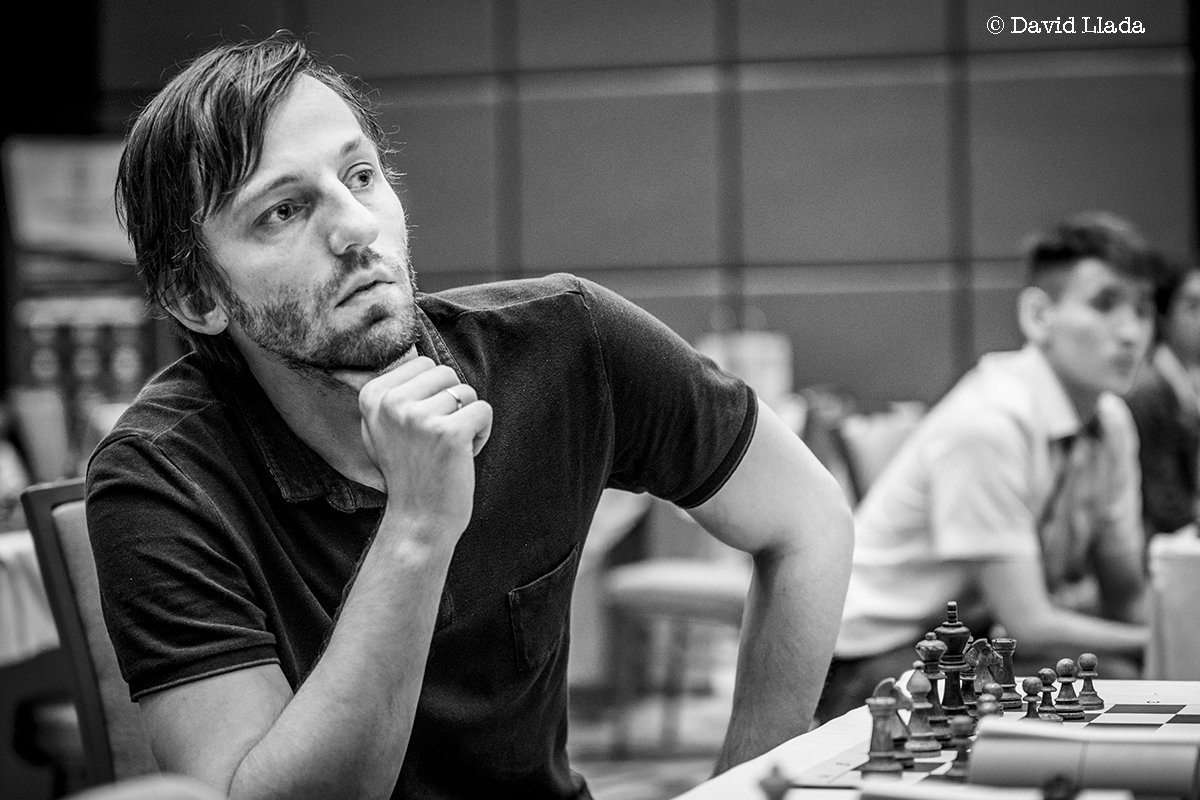 There opposite sits our chess opponent, born between 23 October and 24 November, (Perhaps he just has a Scorpio Ascendant, Mars in Scorpio or some important planets in the eighth house corresponding to that sign.) By the way, he is playing Black. He seems to be waiting calmly for the first move.

So White moves in all harmlessness: 1. e2-e4 (or any other opening, it doesn’t matter) – looks up and recognises in his opponent’s eyes: murder. In the background, if he listens carefully, he hears the death melody of the Mexicans, El Dequello, with which they signalled to the prisoners of Fort Alamo: No mercy!

Whether she’s sitting in front of the board at the Linares International, in the Tata Steel tournament, or in plaid slippers in the home kitchen: for a Scorpio personality, chess (like life itself) is not a game, but bloody serious. It’s a matter of victory or defeat, life or death. There is nothing in between. A true Scorpio takes no prisoners. He has set out to crumble his opponent.

So the first thing he does is threaten him with the magic of his eyes…. 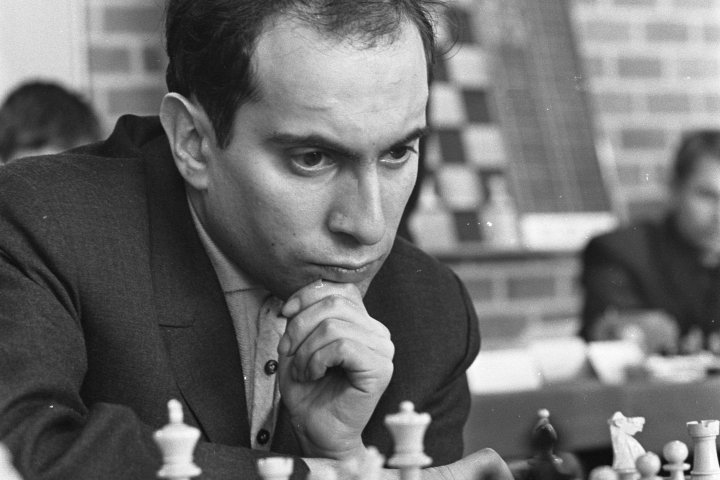 A prime example of the chess player as scorpion (or the scorpion as chess player) was Mikhail Tal, * 9 November, world chess champion from 1960 to 1961. It was said of him that he possessed a ‘hypnotic gaze’ with which he completely upset his opponents. Tal studied his opponent insistently with his huge dark eyes until he became dizzy. The American grandmaster Pál Benkő (a particularly sensitive Cancer-born) lost the first three games against Mikhail Tal in the 1959 Candidates Tournament in Yugoslavia – because, as he explained, this gaze was killing him – and finally entered the fourth round wearing very dark sunglasses to protect himself against it. It still didn’t help; after Benkö refused an offered draw, everything ended in perpetual chess, which Tal commented thus: : “If I want to win against Benkő, I win; if I want to draw against him, I draw …”

After being able to dissect games with computers, it was found that quite a few of Tal’s games were actually lost, which nobody noticed because he simply overran his opponents. He attacked impressively and sacrificed his own pieces so that the blood spurted – psychological warfare.

Black is the colour of the scorpion. Once from an astrological point of view – but also if you look at it from a chess perspective. Sure, Scorpio players are also feared for their murderous attacks. And yet, by their nature, they are less attacking than defensive players (see poison sting), but above all dangerously profound.

The Austrian grandmaster Ernst Grünfeld, for example, *21 November, (piercing eyes behind round glasses), after various defeats in 1921, sought a promising black style of play against the Queen’s Gambit and invented the ‘Grünfeld Indian Defence’, which entered tournament practice. 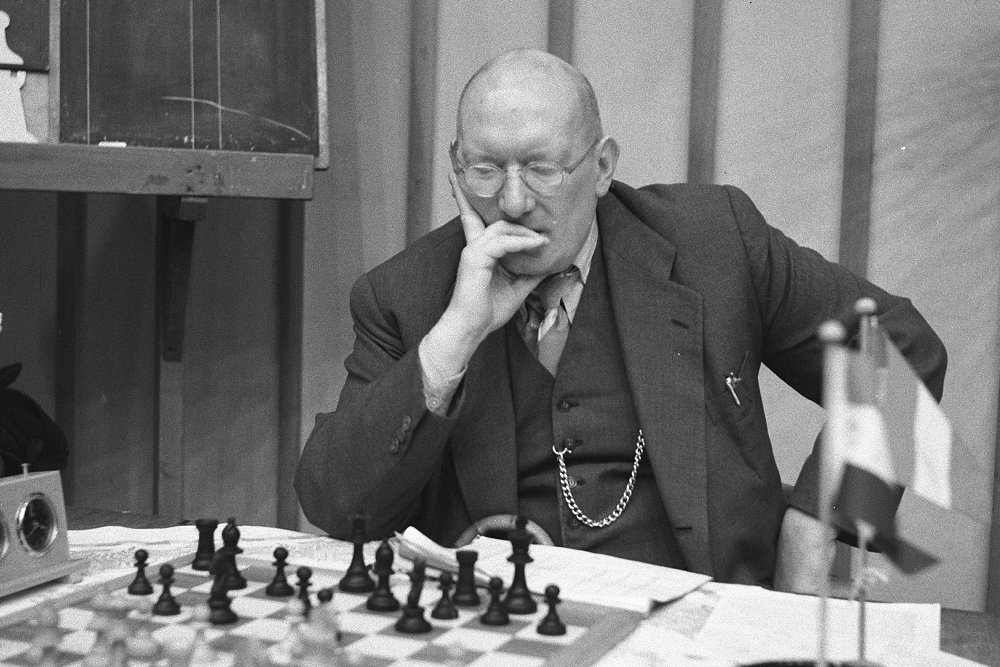 His compatriot, chess master and journalist Hans Müller, described very nicely in an article in the Wiener Journal in 1924 how two of his contemporaries, namely Grünfeld and Alexander Alekhine, *31 October, World Champion 1927-1935 and 1937-1946, (demonic look from piercing water-blue eyes) i.e. both Scorpio, used to massacre their opponents: 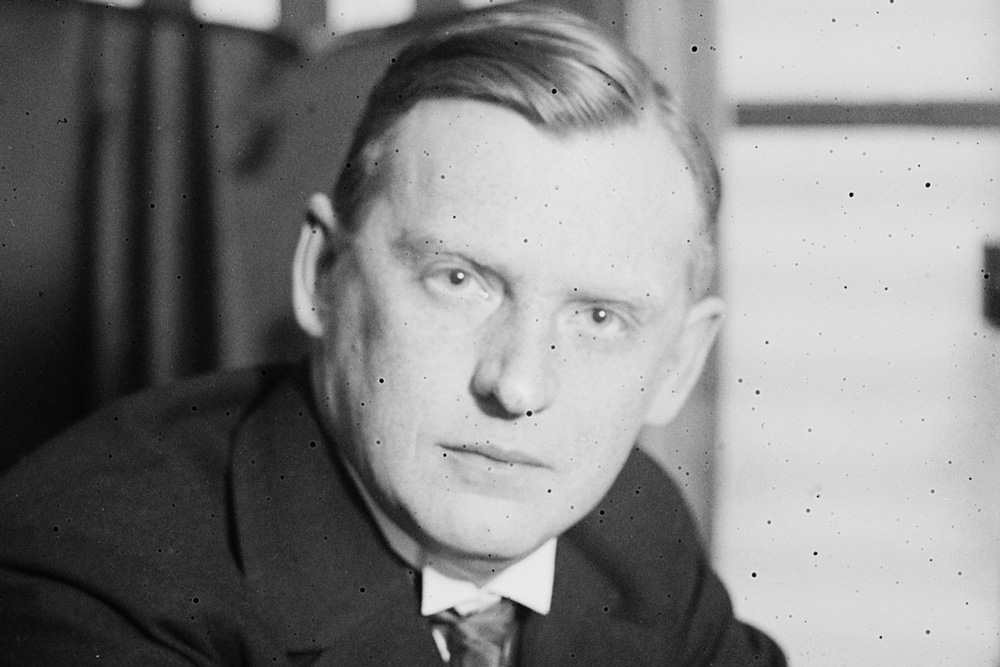 Alexander Alekhine was born on 1 November 1892, or 31 October. In any case, he was a true Scorpio and remained world champion until his death (1946). | Photo: Public Domain via Wikimedia Commons

“If Alekhine prefers the assault in open field battle, Grünfeld seeks to approach his opponent by means of the no less effective method of undermining, in order finally to strangle him properly by cutting off the air supply.” 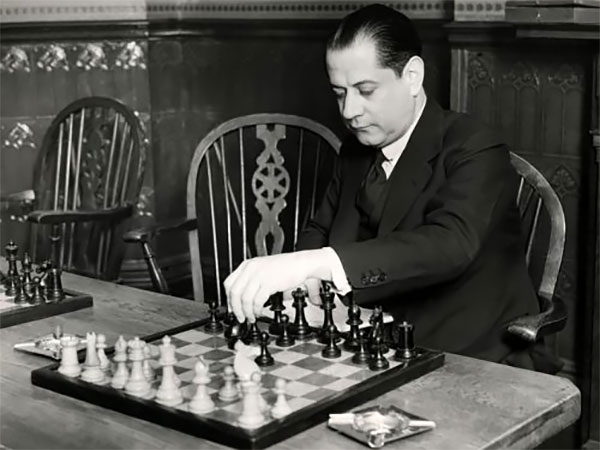 José Raúl Capablanca was long considered invincible, but in the 1927 World Championship match against Alekhine he lost six games and his title. | Photo: Public Domain via Wikimedia Commons

If you look at the statistics and the history of chess, it is a devastating fact that hardly any other star sign defends or has defended the board as successfully as the Scorpio, starting with legends like the Cuban José Capablanca, * 19. November, World Champion 1921 – 27, who turned his dangerous eyes not only on his opponent, but now and then also on the beautiful spectator – he liked to be fed chocolates by the ladies after tournaments – to the breathtaking up-and-coming star Ding Liren, *24 October (mysterious look from black lack eyes). 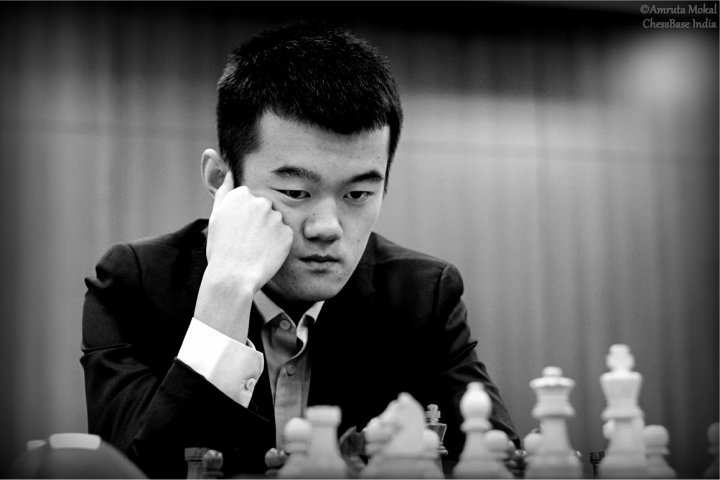 The world championship candidate will soon have to face Ian Nepomniachtchi. But probably not until 2023. | Photo: Amruta Mokal

What tactics could be used to defeat a scorpion in chess? You would have to be one yourself …

Whoever has White usually has a small advantage, unless you are a Scorpio. Here are a few beautiful black victories by Scorpios.