He was born in London, on 16 March 1946. Of Armenian descent, his immigrant father changed the family name from Basmadjian. Having dual nationality, Basman won the Erevan Championship whilst living there in the early 1970s.

He was awarded the IM title in 1980. His peak rating was 2410, achieved in July 1971. In the 1973 British Chess Championship he tied for first place but lost out on a tiebreak to William Hartson. 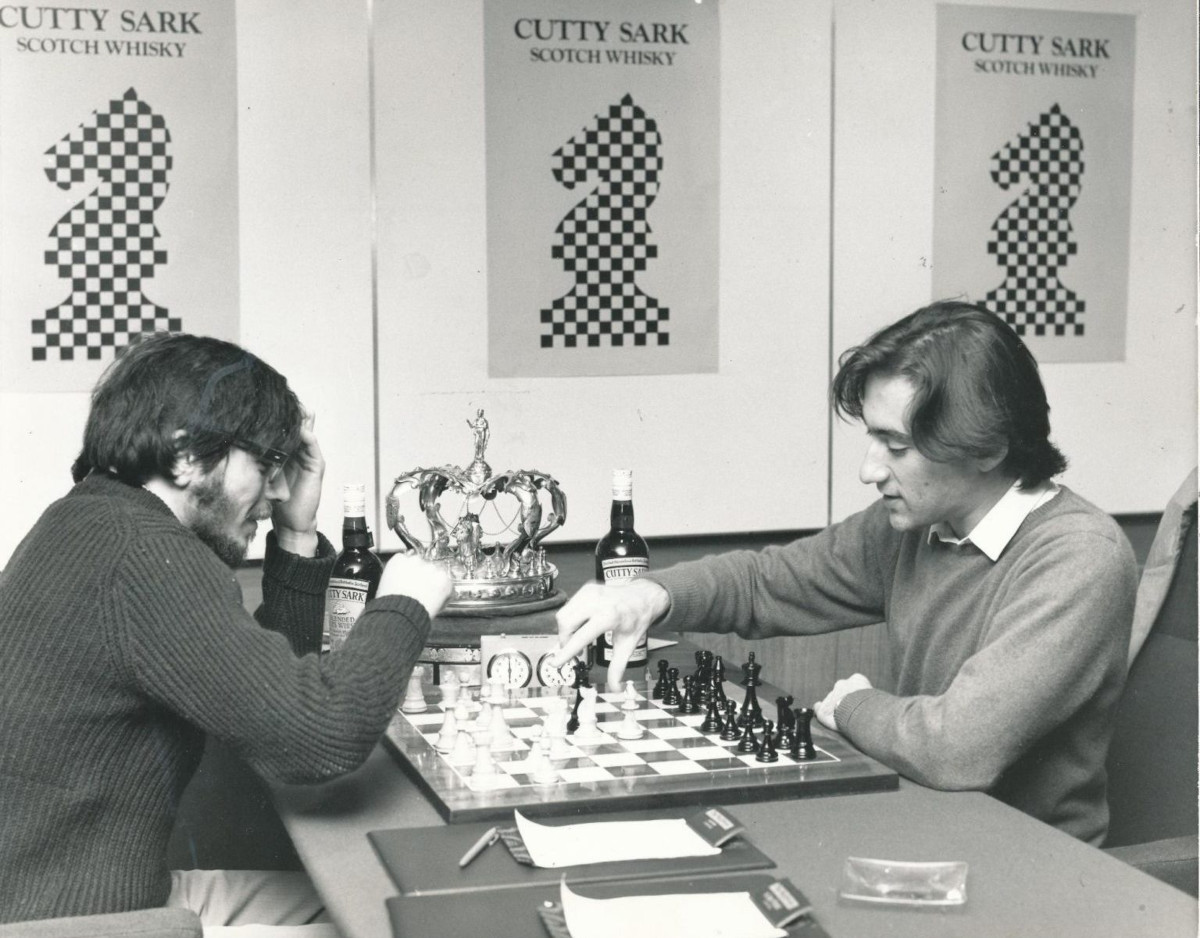 Bassman (on the left) during the play-off against Hartson at the 1973 British Championship | Photo: British Chess News

Basman was a part of a famous British chess generation including Tony Miles, Jon Speelman and John Nunn.

A prolific chess writer, he left his mark in the chess world as an uncompromising, inventive player with his own original style adopting controversial, eccentric moves instead of following standard chess theory.

For some time in the 90s I played for the Central London Chess Club, and I was filling the spot reserved to a female player for a couple of teams in the 4NCL. One of my first outings in the London chess scene was a simultaneous given by Michael Basman at the Royal College of Science. A joyful whisper was heard among the participants relating to his opening moves: 1.a3, 1.h6, or 1.g4. After the simul, a small group of us ended in an animated, friendly chat with Basman and I vividly remember his smiling face and relaxed, effortless manner.

I was starting a chess adventure and Basman and his unorthodox openings were new to me, but I learnt that they were Basman’s signature moves and that he stood by them against all odds. True to his quirky personality, he went against the advice of playing ‘sound’ chess and, challenging everybody, he stuck to his favourite choices: 1.a3, 1.a4, or replying with 1…a6. 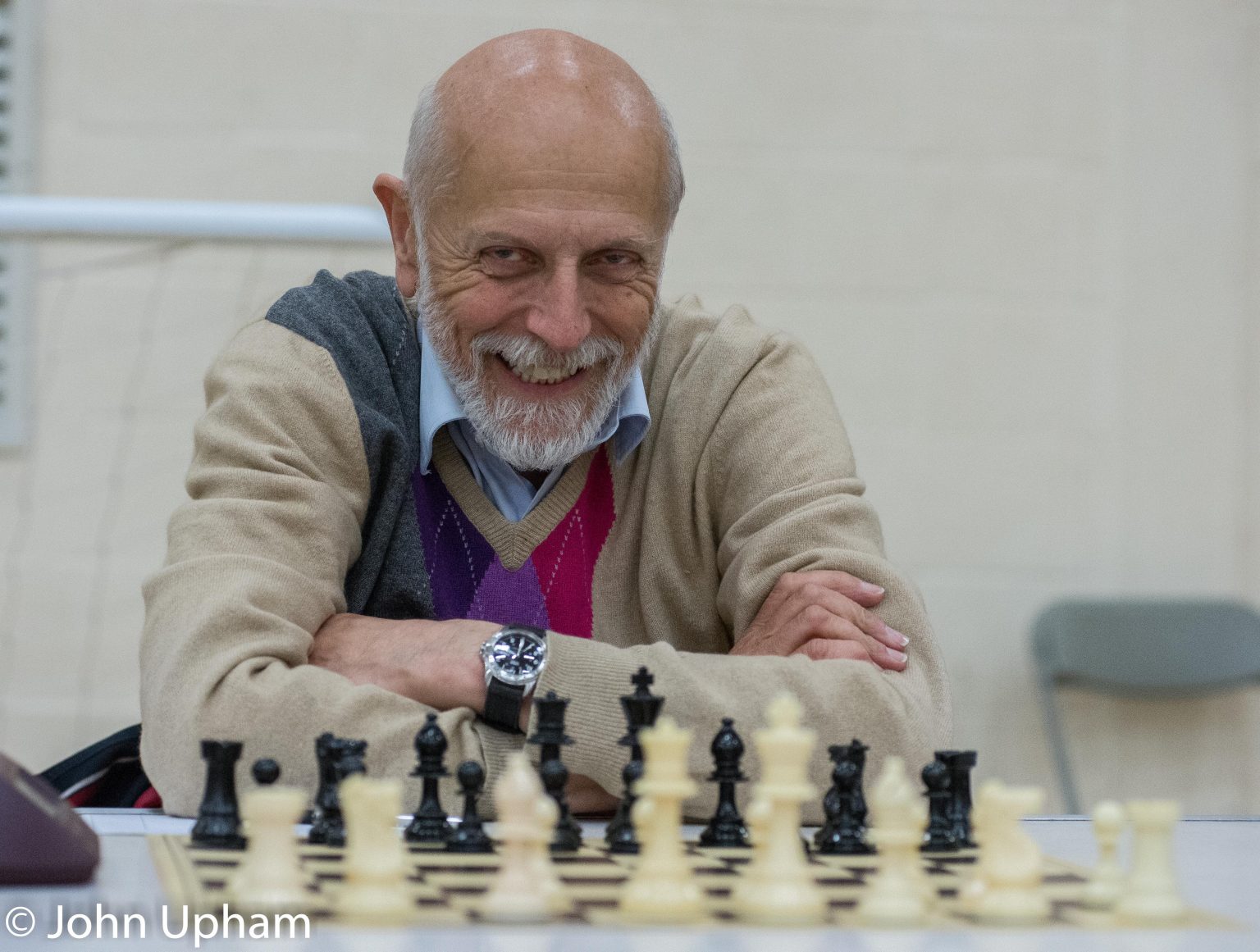 He popularized the Grob (1.g4) and its inverse form, the Borg (1…g5), as well as the St George’s Defence (1.e4 a6) and wrote books about these openings: The Killer Grob and Play the St George. 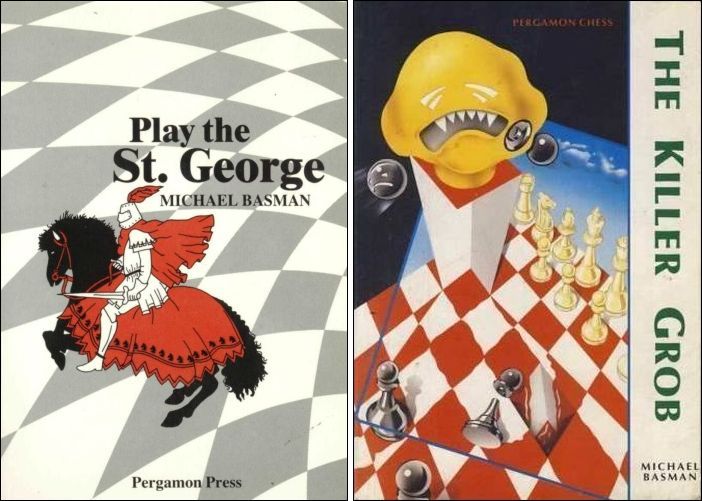 Basman probably lost many games giving in to his love for eccentric experiments, but he also claimed many victories against strong players who fell victim to his ‘unsound’ systems.

Tony Miles is known to have adopted some of the Basman’s unorthodox repertoire. As an example, it is often mentioned the game of 1980 in which he played the St George’s Defence against the then reigning world champion, Anatoly Karpov.

Another notable game Basman played at Hastings 1974/75, against the Swedish GM and national champion Ulf Andersson. It is dubbed the ‘Immortal Waiting Game’ because Basman develops a strategy of waiting passively, nonchalantly, rearranging his pieces until his opponent collapses.

Basman was among the first to produce audio tapes with chess analysis of his students’ games and chess lessons for young players. This pioneering enterprise in the late 70s grew into a business, Audio Chess.

He will be remembered as a founder and organizer of the UK Chess Challenge, a tournament for juniors of all standards and ages. It started in 1996 and it became the UK’s largest school chess competition.

Under the auspices of the English Chess Federation, as part of their flagship Academy Programme, the UK Chess Challenge is still alive today thanks to Sarah and Alex Longson, who continued Basman’s legacy since 2016, when Basman stepped down. (Sarah, née Hegarty, was a 2013 British Woman Champion). Today it is known as the Delancey UK Chess Challenge, after the name of their sponsor. Over 1 million children have competed in the contest since its inception in 1996. 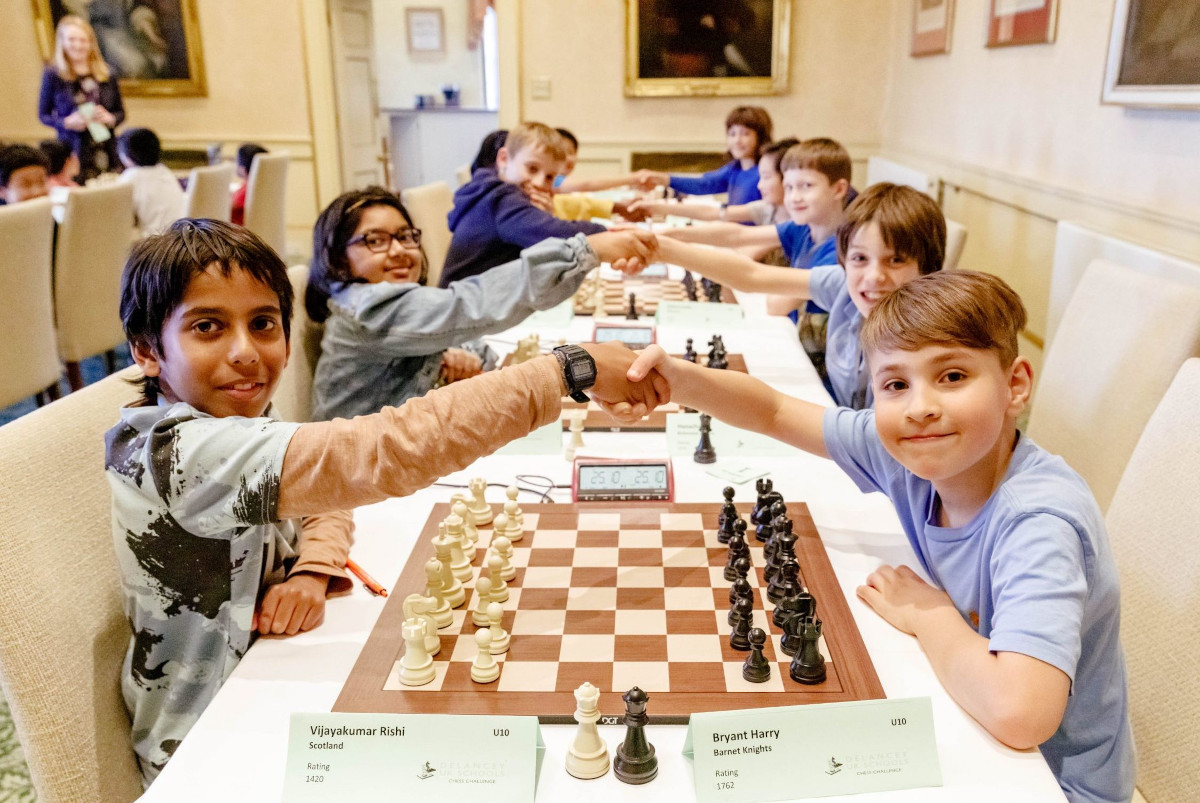 In the obituary to their founder, the organizers of the UK Chess Challenge wrote:

Just a few days before his untimely death we were joking about how even the world champion Magnus Carlsen was finally adopting his openings in a recent chess.com Titled Tuesday event.

[…] The energy, originality and joy that Mike brought to all his endeavours is a source of great inspiration. He believed that young minds should be encouraged to be rational, compassionate and creative, and that through chess and the UK Chess Challenge he could help develop these traits in the next generation. Mike was a fighter at the board and away from it – not afraid to stand up for his beliefs. 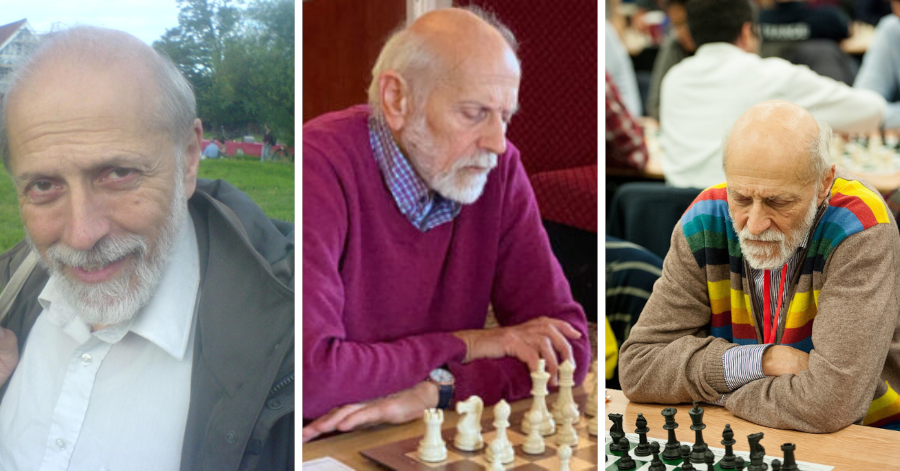 In 2020 Basman was a beneficiary of FIDE’s program for financial support to chess veterans. On the FIDE website, in their Tribute to our seniors, it is stated:

Some players have an opening named after them, but only a few legends had a term coined to describe their personal style. Michael Basman enjoys the status of a chess guru in the English chess scene and has attracted a small band of followers, the ‘Basmaniacs’. A true iconoclast, Basman is known for his extravagant opening choices, often starting the games with 1.h3 and 2.a3, but also with 1.g4, with White, and 1…g5, with Black. But more importantly, with his books and personality, Michael Basman was an inspiration to several generations of British chess players.

The next Magnus Carlsen in Molde?

Jean Pascal returns against Fanlong Meng on May 20 in Florida

Dubov: “The only way to change anything in Russia is a revolution”