The problem of computer-assisted cheating in chess is highly topical at the moment. And by no means for the first time. In the past, there have been a number of allegations of fraud and proven attempts at fraud in various chess tournaments. FIDE and the organisers of chess tournaments introduced various security measures to prevent computer-assisted cheating in chess.

One security measure used at almost all major tournaments is scanning players and people in the playing area with metal detectors. After Magnus Carlsen withdrew from the Sinquefield Cup in protest, these scanners were used to control the players before each round. It looks professional, but is it professional? 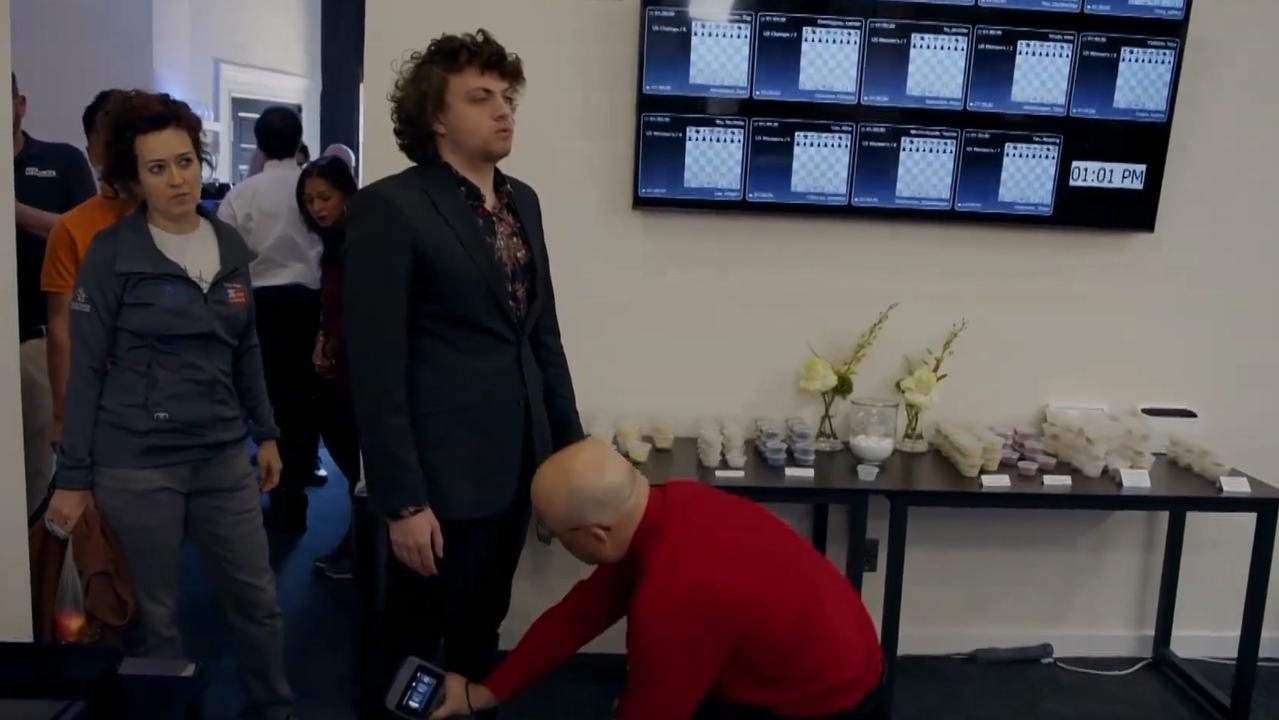 To answer this question, one would have to know or test how sensitive these devices are and what they can detect during scanning. Another question is whether the staff operating the scanners are adequately trained to do so. Maybe they aren’t. And the next question concerns the timing of the check. Is it enough to scan the players before the round? How do you then check whether someone installs an aid in the course of the game, perhaps after the first opening moves?

A journalist from the Norwegian TV station NRK did something obvious – she tried out which technical aids would be detected by the scanner used as a security measure in Reykjavik at the Fischer Random World Championship – and which would not. The result was not very encouraging.

Upon entering the game room of the Fischer Random World Championship, everyone is screened with scanners.

The journalist from the NRK underwent this procedure and had a whole range of electronic aids hidden on her body.

In her ear canal, she had placed a tiny pearl-sized earpiece in front of her eardrum, invisible from the outside. This was connected as a receiver to a signal transmitter hidden in her clothing, which communicated with a smartwatch attached to the inside of her belt buckle. 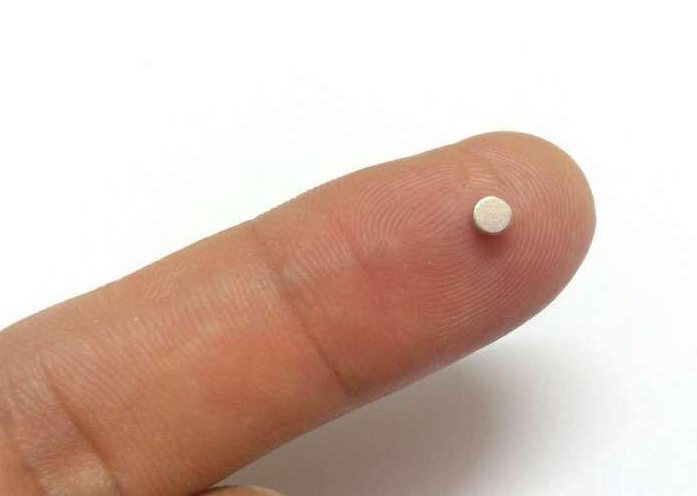 This equipment allows a second person to send signals to the Smartwatch from outside, which are then relayed to the tiny earpiece.

The NRK journalist also brought a walkie-talkie into the playroom, an electronic power bracelet and sunglasses with built-in earplugs.

At the entrance check, the walkie-talkie and the power bracelet were discovered. The earplugs, the smartwatch and the technology in the sunglasses were not discovered.

Apparently, there is still room for improvement here for FIDE and the organisers of chess tournaments.

Where to Get PH- 8List.ph

The Best In Iceland | ChessBase