Look out for unexpected tactics

Following a disappointing 2011 edition of the Candidates Tournament (open), which was played as a knockout and saw only 3 out of 30 classical games ending decisively, FIDE decided to go back to the tried-and-tested round robin format. As per FIDE’s resolution to organize the women’s World Championship cycle with a format akin to the open cycle, similar 8-player double round robins took place in the last two cycles of the women’s circuit.

However, due to difficulties related to Russia’s invasion of Ukraine (presented in our preview), it was decided that this edition would be played as a knockout. After the first day of action, it seems unlikely that we will see a debacle like the one seen in Kazan 2011, though, as both first-round games in pool A finished decisively. 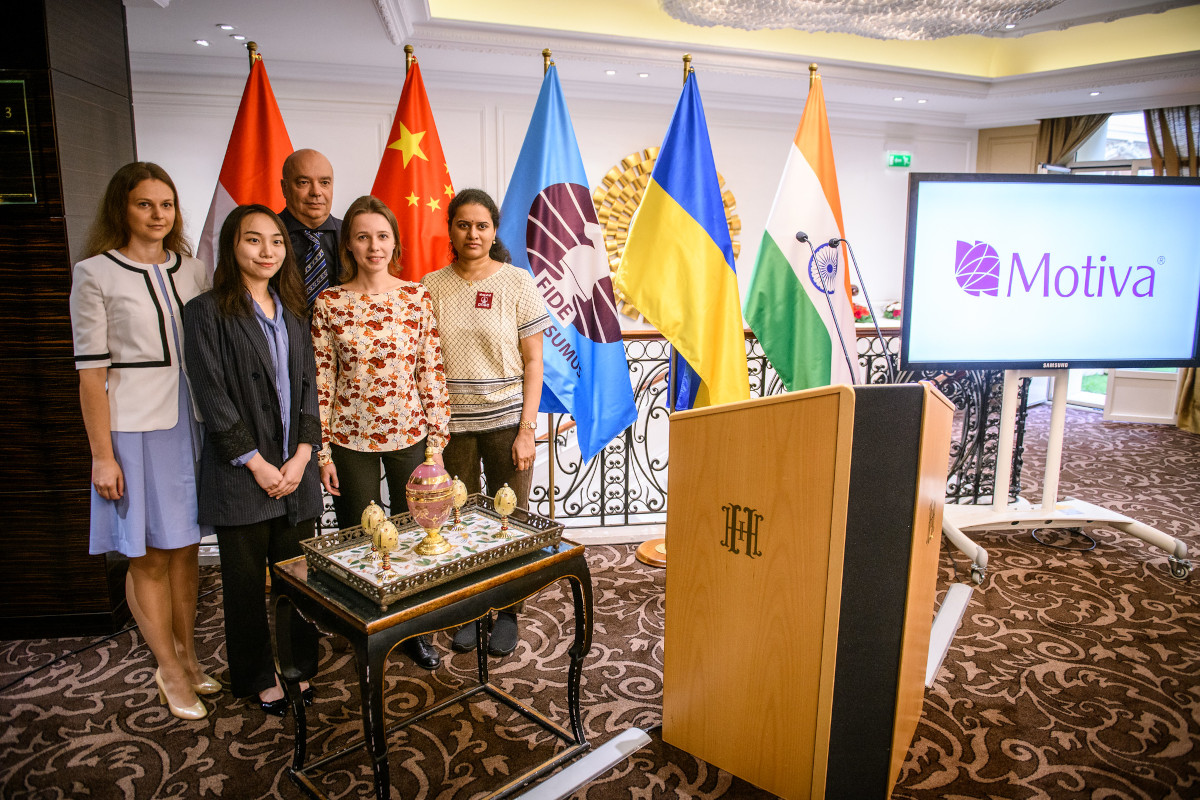 As early as on move 13, Humpy Koneru and Anna Muzychuk began to spend 10+ minutes to make their decisions. It was not a Sicilian Najdorf but a harmless-looking (at first sight) Queen’s Gambit Accepted. The contenders knew that a delicate balance could be broken by the slightest of mistakes.

And it was Muzychuk who faltered on move 18.

Black has just grabbed a pawn on h2, but in fact her king is more vulnerable than its counterpart — the knight on c5 is pinned and Black will need a couple of tempi to complete the castle-by-hand manoeuvre.

Muzychuk played the natural-looking 18…Bd6, breaking the pin, when 18…Be5, gaining a tempo by attacking the a1-rook was the most precise alternative. As the game’s continuation shows, the fact that White will get to attack the bishop with a rook from d1 is a crucial factor in this position.

There followed 19.Nc4 Kf8 (Black is already in trouble, but the counterintuitive 19…Ke8 was the best defensive try) 20.Rad1 Be7

White to play and win! If we only look at the position from a strategic point of view, 21.Bxc5 would be quickly dismissed, but here it is devastating. A number of tactical motifs justify the capture. All three possible responses fail for Black. (Remember that you can move the pieces on our dynamic diagrams.)

Muzychuk found the best recapture in 21…bxc5, but in this case White has 22.Rd7 Ra7 23.Nd6 and Black had to admit defeat soon after.

Perfect coordination. Already on our first diagram, after move 18, the potential threats against the f7-pawn had to be considered. Resignation came after 23…Qxd6 24.Rxa7, as Black is an exchange down and still needs to deal with White’s strong initiative.

Once she smelled blood, Humpy was merciless in conversion. 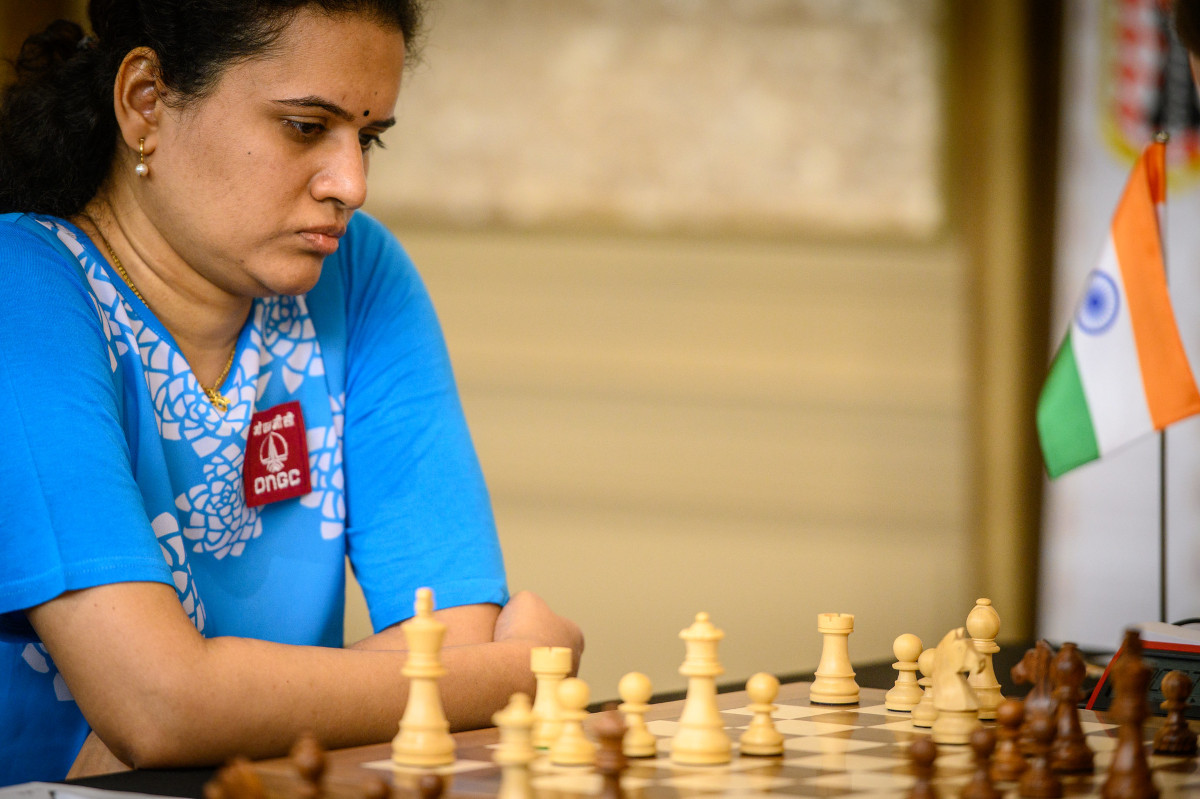 Much like her sister, Mariya Muzychuk sheltered her king on the kingside but not by castling. Her opponent, Lei Tingjie, did not castle either. However, it was the Chinese who quickly grabbed the initiative and slowly improved her position until reaching a position in which she could confidently force a trade of queens.

Muzychuk tried to create counterplay against f2, but Lei found a reliable way to permanently defend the one weakness in her position. There followed 32…Rd2 33.h4 Nd1 34.Nh3

The knight defends from the rim. A fighting player, Muzychuk continued playing until move 53, forcing Lei to show proper technique in the endgame with rooks and knights.

The 25-year-old from Chongqing had no major trouble in conversion. 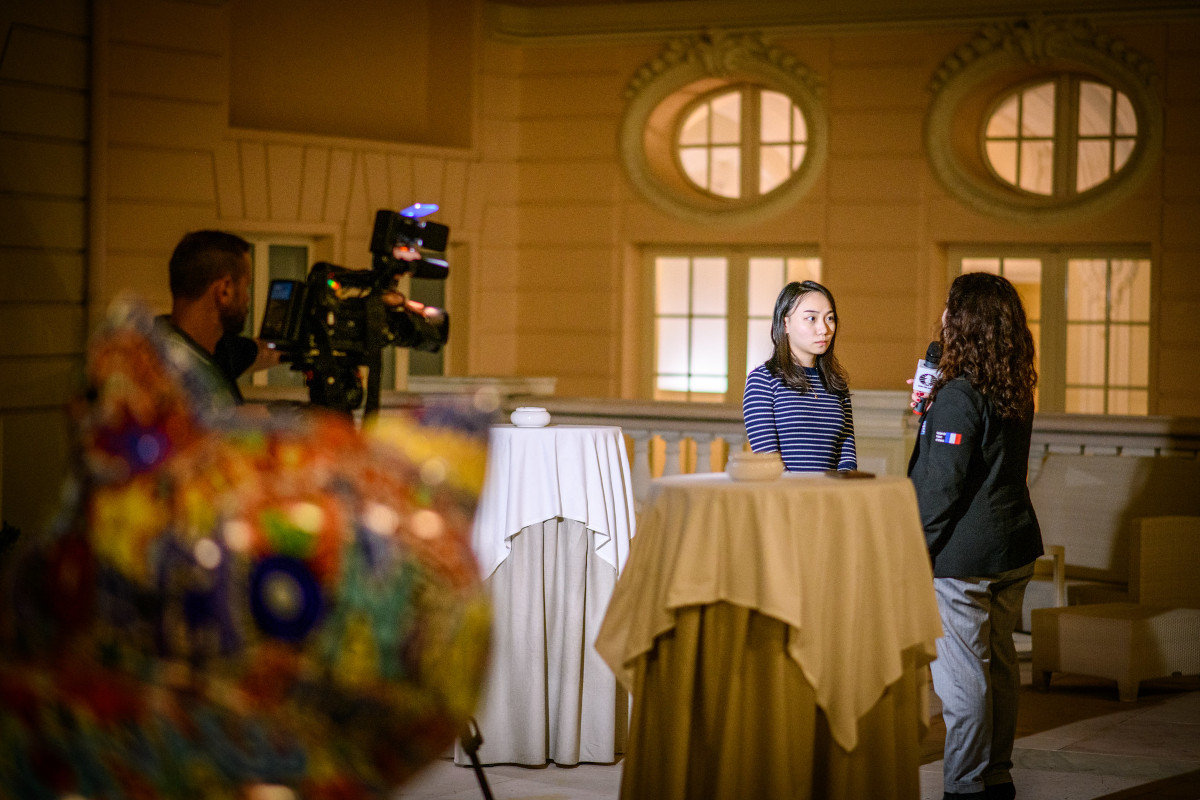 GUIDE: What Does the SIM Card Registration Act Mean For You?

Keith Thurman says he’s a “Dragon in a dungeon waiting to be released” on Feb.5th

Inday Sara rejects ‘ISSA’ backers: I cannot be one with you!