For a second day in a row, Anna Muzychuk and Humpy Koneru entered a sharp struggle right out of the opening. The contenders very much kept the tension out of a Petroff Defence. Playing Black, Humpy spent over 20 minutes on move 14.

Surely what Humpy was considering before playing 14…Qc7 was whether she should go for an immediate 14…d4 (or give way to a more static position with 14…c4). Perhaps her decision not to play the forcing pawn pushes had to do with the match situation, as she got ahead on the scoreboard on Tuesday.

Humpy’s queen manoeuvre is evaluated slightly negatively by the engines (14…d4 is the computers’ first suggestion). However, White’s path to make the most of the inaccuracy is not obvious at all — 15.Bc2, preventing Black’s crucial …d5-d4, is the refutation.

Muzychuk, correctly noting that this was a critical position, spent almost 40 minutes considering how to continue. She was looking for a way to punish her opponent’s tame approach and, as it often happens in these situations, she tried to force matters by playing the direct 15.Bg5, which was a mistake.

This decision is supposedly justified by a direct attack — i.e. after 15…Nxg5 16.Nxg5 g6 White can try 17.e6 (Muzychuk again spent close to 40 minutes here), but as it turns out Black is fine after 17…fxe6

Now White needed to agree to simply continue playing a pawn down by retreating with 18.Ne3. However, that is the kind of cold-blooded decisions that computers can easily make but are extremely difficult for humans. Thus, Muzychuk, naturally, doubled down with 18.Rxe6, and it is here that Humpy failed to find the most precise continuation.

Logically, after seeing the aforementioned line, Black began to look at ways to bring more pieces to the defence on the kingside. Humpy, faced with a tough calculating task, spent over 20 minutes and ended up going for 18…Ne7, when 18…Ne5 was the winning continuation.

The knight would have fulfilled many functions from e5, attacking the bishop on d3, defending against a potential sacrifice on g6 and keeping an eye on f7. Furthermore, had Humpy opted for this move, Muzychuk would have found herself down on time struggling to decide how to proceed in a position which offered many difficult-to-differentiate alternatives.

The game lasted six more moves, as there is no way for Black to prevent her opponent from getting a draw by repetition.

We got to enjoy two short, entertaining games by these two experienced grandmasters. A fierce fight awaits after the rest day. 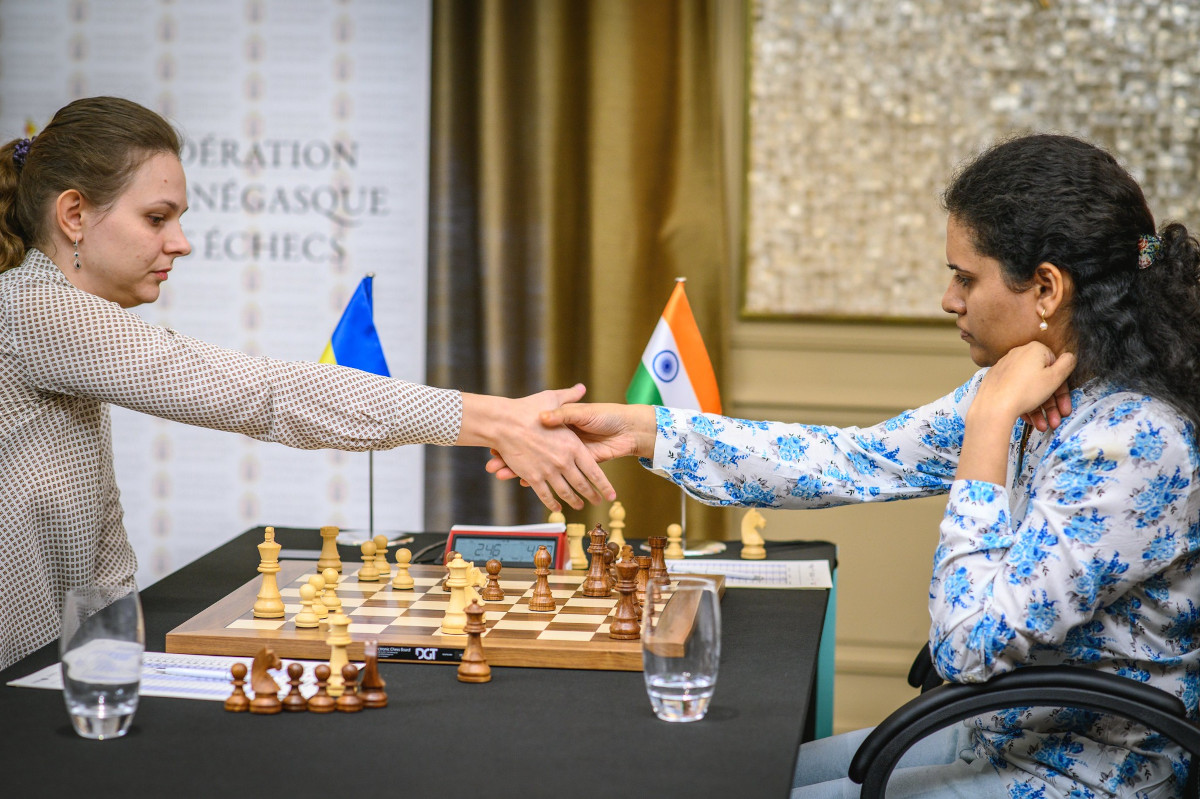 The younger of the Muzychuk sisters, Mariya, also played 1.e4, and also faced a Petroff Defence. A more fashionable line appeared on the board, with Lei Tingjie only deviating from theory on move 14, after the players had followed a line last seen in a game between Vladimir Fedoseev and Richard Rapport from this year’s FIDE Grand Prix.

White got a small initiative with her passed pawn on the d-file, but she also had to be careful not to let that pawn become a weakness in the long run. The queens were traded on move 30 and a draw was agreed ten moves later.

30.Qxd7 Rxd7 followed, and a series of simplifications led to the first draw of this matchup.

Thus, Lei kept her lead on the scoreboard. The players will get a rest day before the final two games of this round (and potential tiebreaks). 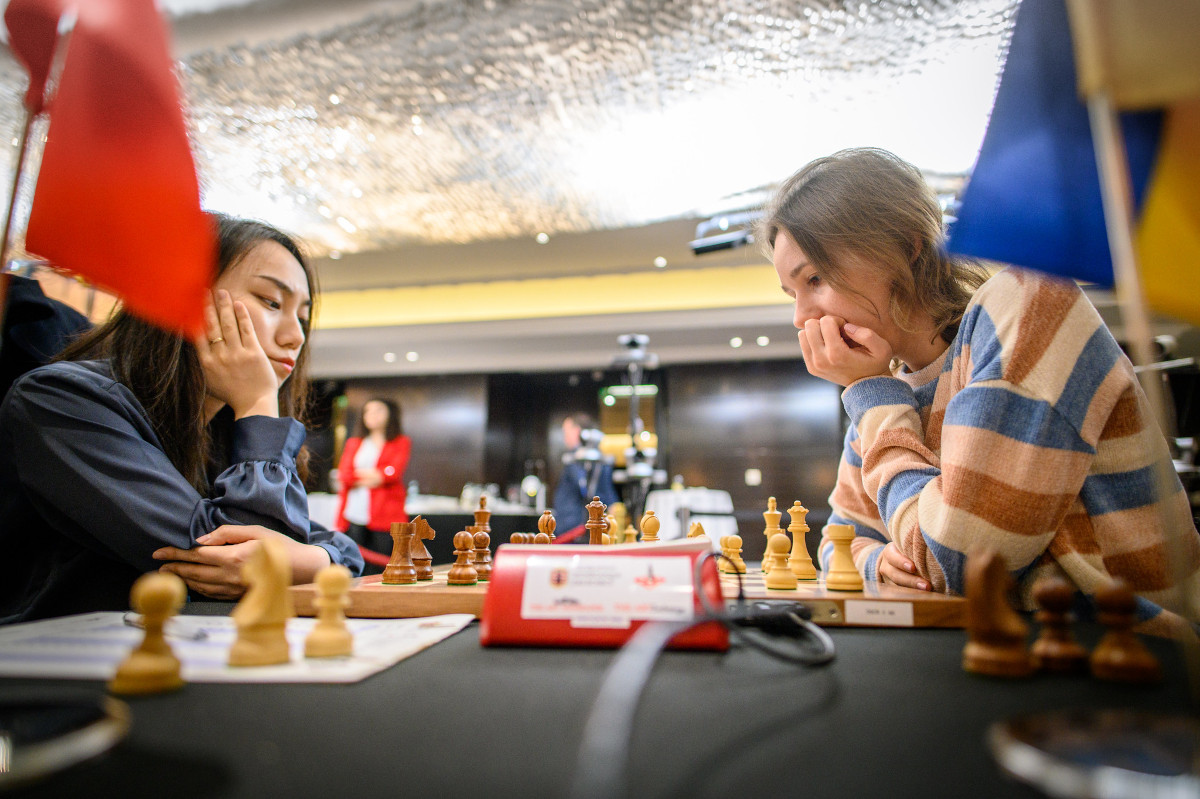 Michael Bay’s ‘Ambulance’ is Being Released Early in PH