Before the last round, Adam Kozak from Hungary had 8.0/11 and was half a point ahead of the new World Champion Gadimbayli – and a last-round-draw would have been enough for Kozak to win the title. But the Hungarian faltered just before the finish line when he failed to save a worse but tenable ending against Leon Luke Mendonca from India.

Results of the 11th and last round

Things were much clearer in the “Girls” section where WGM Govhar Beydullayeva started with 8.5/10. And though she lost the final round, she still won the tournament on tiebreak. 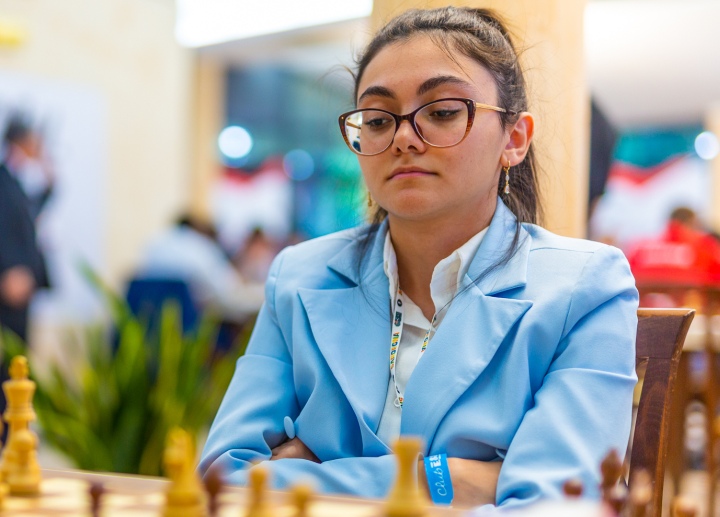 Results of the 11th and final round