Women’s Candidates: Monaco receives the players from Pool A

One of Arkady Dvorkovich’s main bids to support women’s chess since he was first elected as FIDE President back in 2018 was to create a women’s World Championship Cycle that would resemble the open cycle — following a period of yearly women’s championships with differing formats. In that vein, a Candidates Tournament, with a double round-robin format like in the open cycle, took place in 2019. Aleksandra Goryachkina won the event and went on to lose the match for the title against Ju Wenjun.

A similar format was established for the next cycle, originally expected to end in 2022. However, the FIDE Council met on 15 March 2022 and decided to postpone the Candidates and “[consult] with players regarding the format of the tournament”. This resolution was prompted by Russia’s invasion of Ukraine, given that no fewer than 3 Russians and 2 Ukrainians were among the 8 qualified participants to the Candidates.

Three and a half months later, FIDE announced the adoption of a new format. Instead of a double round-robin, a two-phase knockout would take place. Pool A included the two Ukrainian representatives — Anna and Mariya Muzychuk — while Pool B included the three Russian participants — Goryachkina, Kateryna Lagno and Alexandra Kosteniuk. 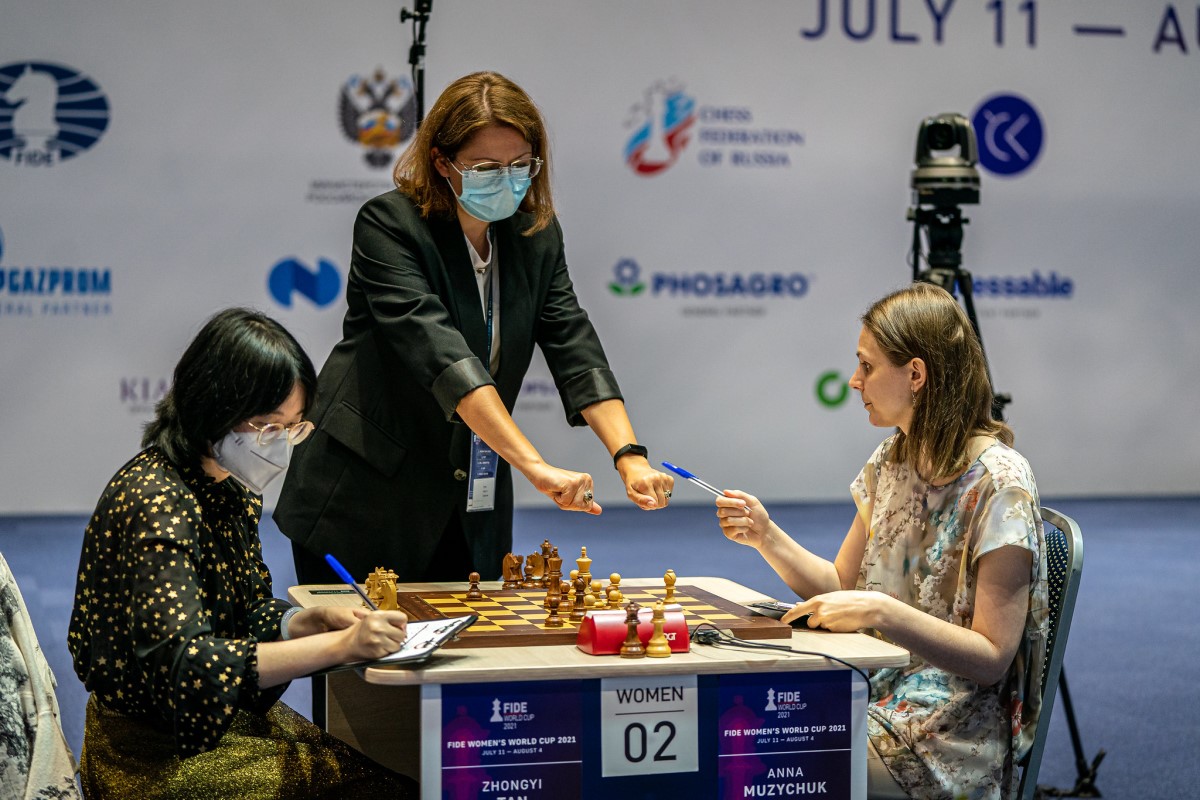 Tan Zhongyi and Anna Muzychuk qualified to the Candidates by getting third and fourth place at the 2021 Women’s World Cup (which was won by Alexandra Kosteniuk) | Photo: Eric Rosen

Perhaps to prevent a potential disapprobation of the tournament’s sportif merits, FIDE did not acknowledge publicly that the new format was established to avoid Russian and Ukrainian players to face each other amid the war. The specific justification for the pools’ allocation can be found in the official regulations (point 4.2).

Notwithstanding these considerations, the first half of the event (pool A) will take place in Monaco starting Monday. Anna Muzychuk will face India’s Humpy Koneru while Mariya Muzychuk will play against China’s Lei Tigjie.

The winner of this pool will get a spot in the final, which supposedly will take place in the first quarter of 2023. The dates for the organization of Pool B’s knockout have yet to be announced, although in June’s press release it had been disclosed that it “[would] be held in October-November”.

Monaco to host Pool A of Women’s Candidates

Press release by FIDE from 5 August 2022

The glamorous Hôtel Hermitage Monte-Carlo will host the Pool A of the Women’s Candidates tournament, organized by the Monaco Chess Federation, from October 24 to November 6.

This bracket will see the clash between Humpy Koneru and Anna Muzychuk (first Quarter-Final), and Lei Tingjie and Mariya Muzychuk in the second Quarter-Final. Under the new knock-out format, players in each of the two brackets or “pools” will play a four-game match (plus tie-breaks, if needed) in order to advance to the next stage, with the final match being played over the distance of six games.

The main sponsor for the event will be The Société des Bains de Mer (SBM), a company that owns and manages the Monte Carlo Casino, the Opéra de Monte-Carlo, and the Hôtel de Paris in Monte Carlo. Originally founded in 1863 by Charles III, Prince of Monaco, and previously owned by Aristotle Onassis, SBM is now a publicly traded company registered in the Principality of Monaco, with the Government of Monaco as the main shareholder. 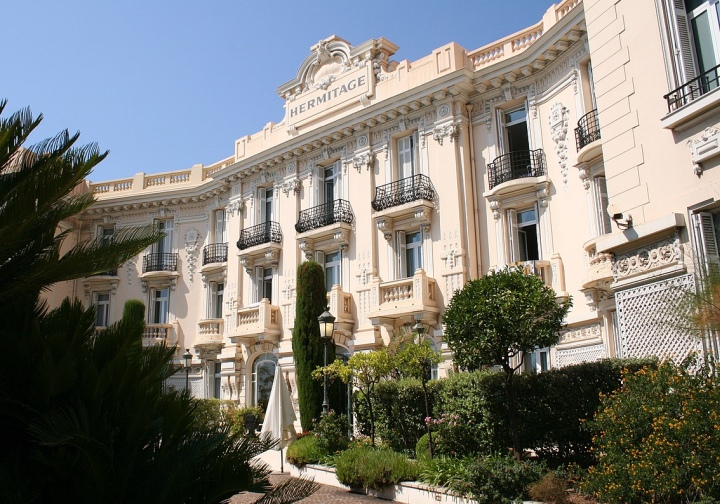 The games’ venue will add a touch of distinction to the event, as the Hôtel Hermitage is one of the most emblematic hotels in Europe. Set in a palace in Monaco listed as a historic monument, this luxurious five-star hotel features Belle-Époque décor, a winter garden, and a 7,000 m² spa. Among other recognitions, it received the ‘Best spa in a hotel in Europe’ Prix by Villégiature Award in 2016 and the Gold Award in the ‘Event Hotel of the Year’ category by Eventia in 2012.

Pool B of the Women’s Candidates will be staged under the same conditions, and the host city will be confirmed in the coming days. The Final that will determine the challenger to Ju Wenju’s throne, played over the distance of 6 games, will take place in the first quarter of 2023, and two different European cities have already expressed their interest in organizing it.

How to Win with Black Pieces