The deciding playoff in the Women’s U.S. Championship featured an attractive clash of styles. Jennifer Yu, aged 20, reached the tiebreaker after scoring 8 wins and losing 3 games ‘in regulation’. Irina Krush, 38, finished the classical section of the event undefeated, as she collected 5 wins and 8 draws. Krush also got comfortable positions out of the opening in most of her games.

It was a confrontation of youth against experience; fighting spirit against positional mastery. 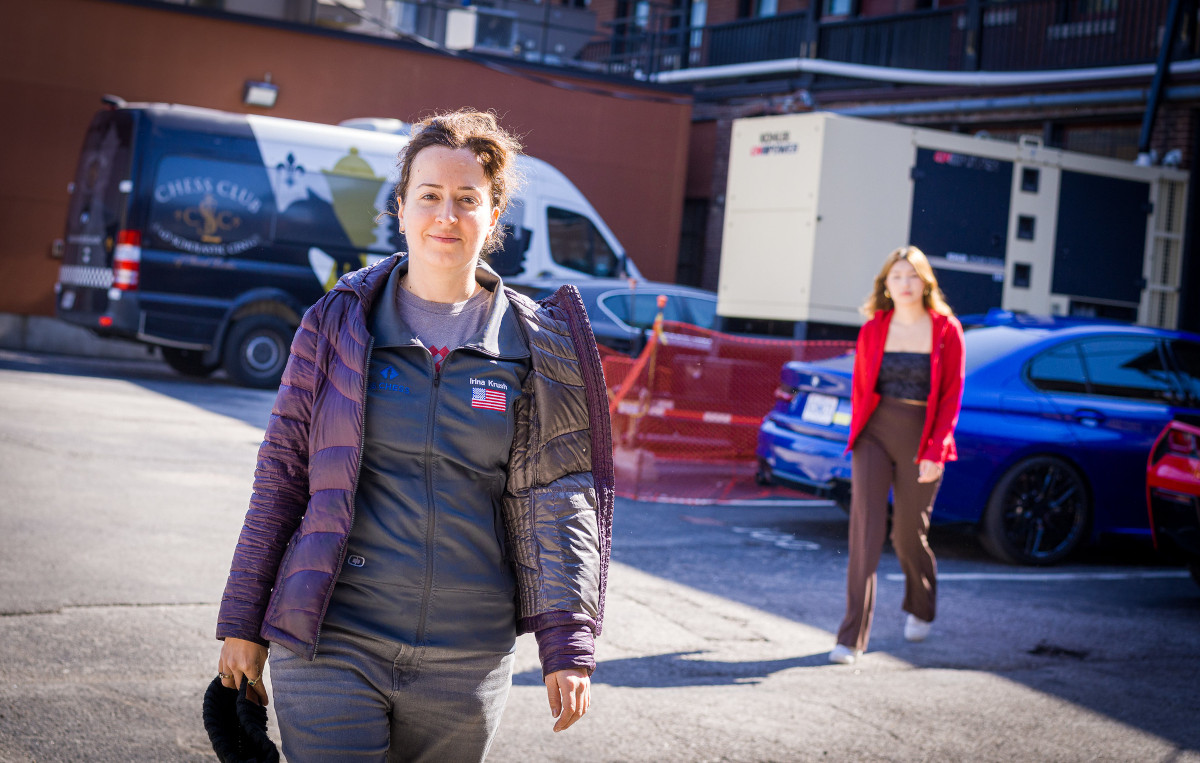 Once all was said and done, Yu’s fighting spirit prevailed — but only by the smallest of margins. The contenders traded wins with the white pieces in the 2-game rapid mini-match (with a 10’+2″ time control), which meant everything would be decided in Armageddon.

Yu won the coin toss and chose to play black. As early as on move 9, the Harvard student shockingly blundered a whole bishop.

Coincidentally, in round 12, Yu had also blundered her light-squared bishop in the crucial direct encounter against Krush. Before losing that very game against the 8-time champion, she had been the sole leader in the standings.

What gave Yu victory in the end was her fierce, never-give-up spirit. Once the shock passed after the early blunder, Yu began to look for ways to create trouble for her opponent while moving quickly — the players would only receive 2-second increments after move 60.

Amid the nervy battle, Krush made a questionable decision on move 21.

21.g4 is by no means a blunder. In fact, engines continue to give a convincing +8 evaluation. However, as noted by the commentators, this weakening move gives way for Black to create complications around White’s king.

With the clock dangerously ticking down (and still no increment for either player), Krush failed to checkmate her opponent, played an illegal move, and eventually flagged, thus falling just short of claiming a ninth U.S. women’s title. 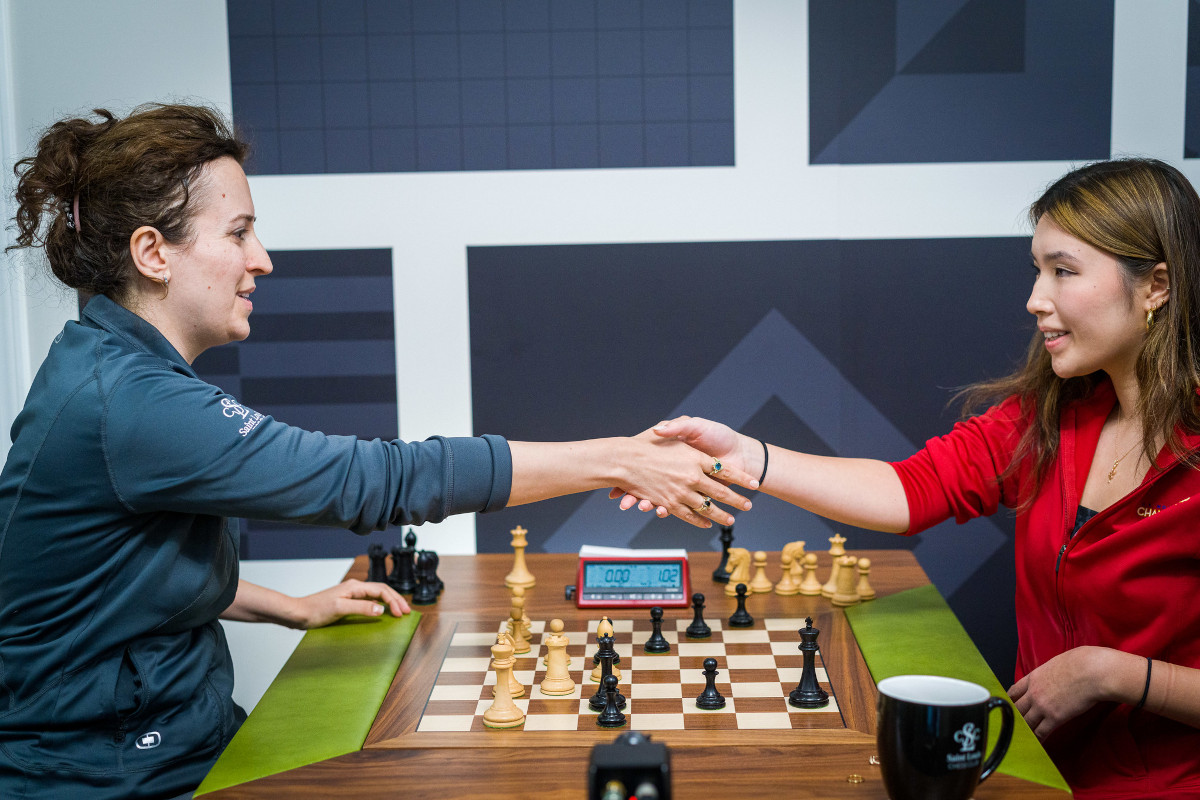 It was a thrilling tiebreaker, in which both contenders felt deserving of claiming the championship. An ecstatic Yu, speaking to Cristian Chirila, described the dynamics of the match, noting how different her style is to Krush’s. A single phrase explained it best:

Kudos to both players for creating a very enjoyable spectacle both during the classical section and the rapid and blitz playoff! 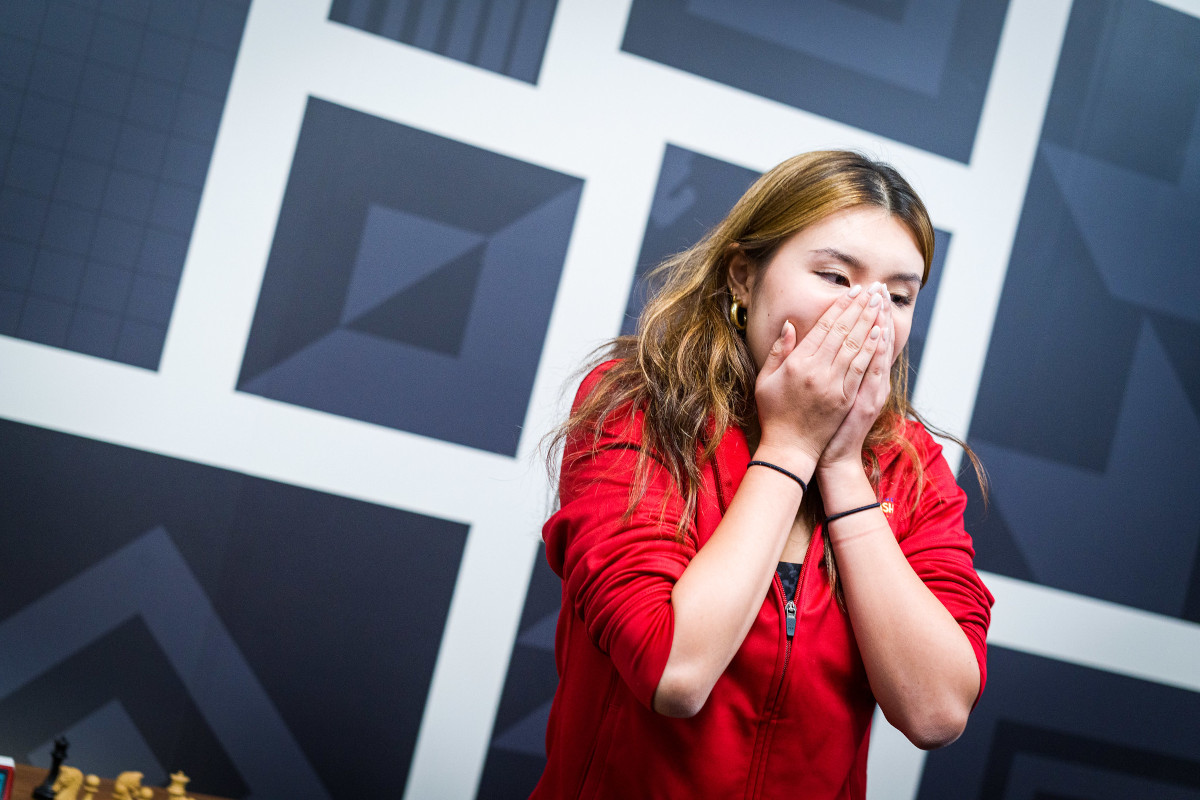 How else to react? It was an insane Armageddon decider! | Photo: Lennart Ootes 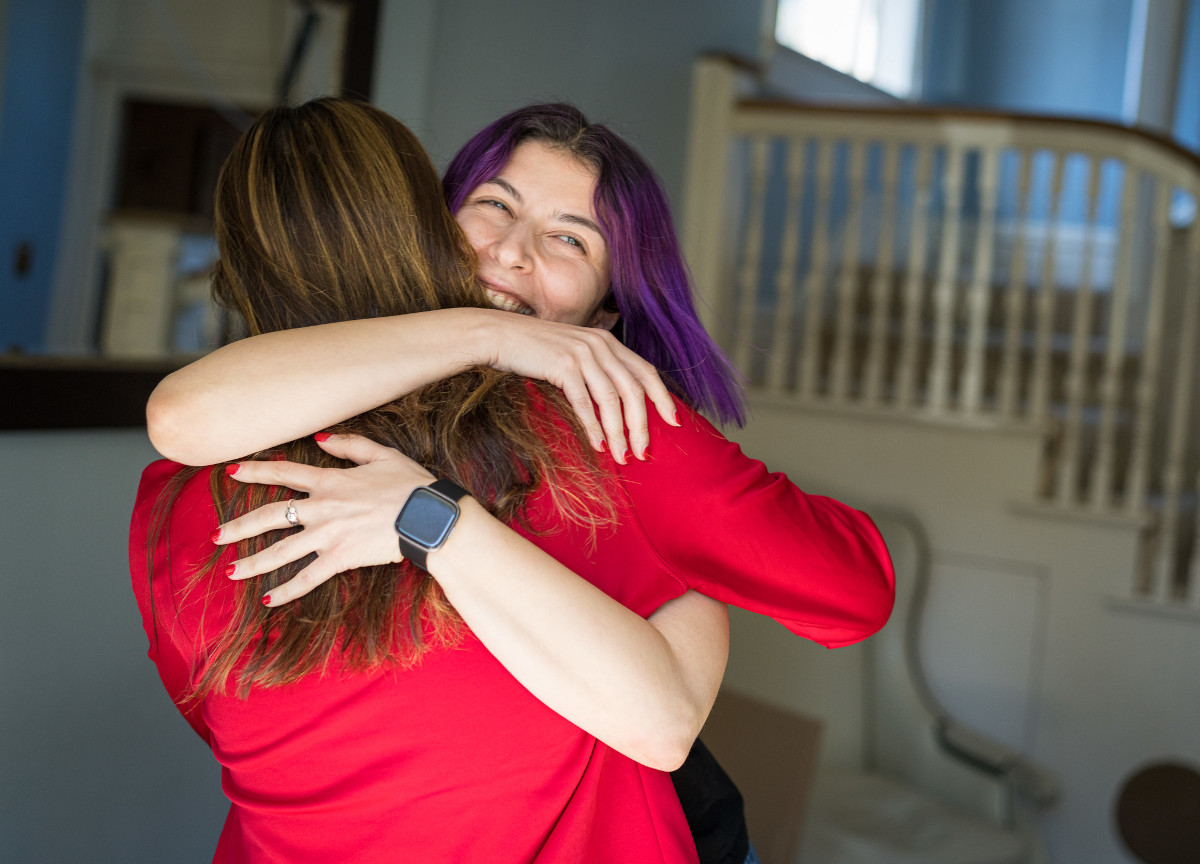 Disney+ PH is Here: Movies, Series, and Docus to Watch

Disney+ PH is Here: Movies, Series, and Docus to Watch

Vachier-Lagrave and Assaubayeva are the 2021 World Blitz Champions