Cervantes wins five in a row

The two most relevant games for the standings in the women’s tournament finished decisively on Tuesday. Irina Krush, who was trailing Jennifer Yu by a half point, defeated the former sole leader to grab the sole lead herself and go into the final round with great chances of clinching a ninth national title. Thalia Cervantes, in the meantime, collected her fifth consecutive win to remain in contention for tournament victory, as she is now sharing second place with Yu.

Fittingly, Cervantes will have the white pieces in her direct round-13 encounter against Yu. Krush, on her part, will play white against Anna Zatonskih, her long-time rival in national competitions. (If you want to dig deeper into the history of U.S. Women’s Championships, check out Alexey Root’s excellent book, her article on our news site, or Graeme Cree’s thorough stats’ compilation). 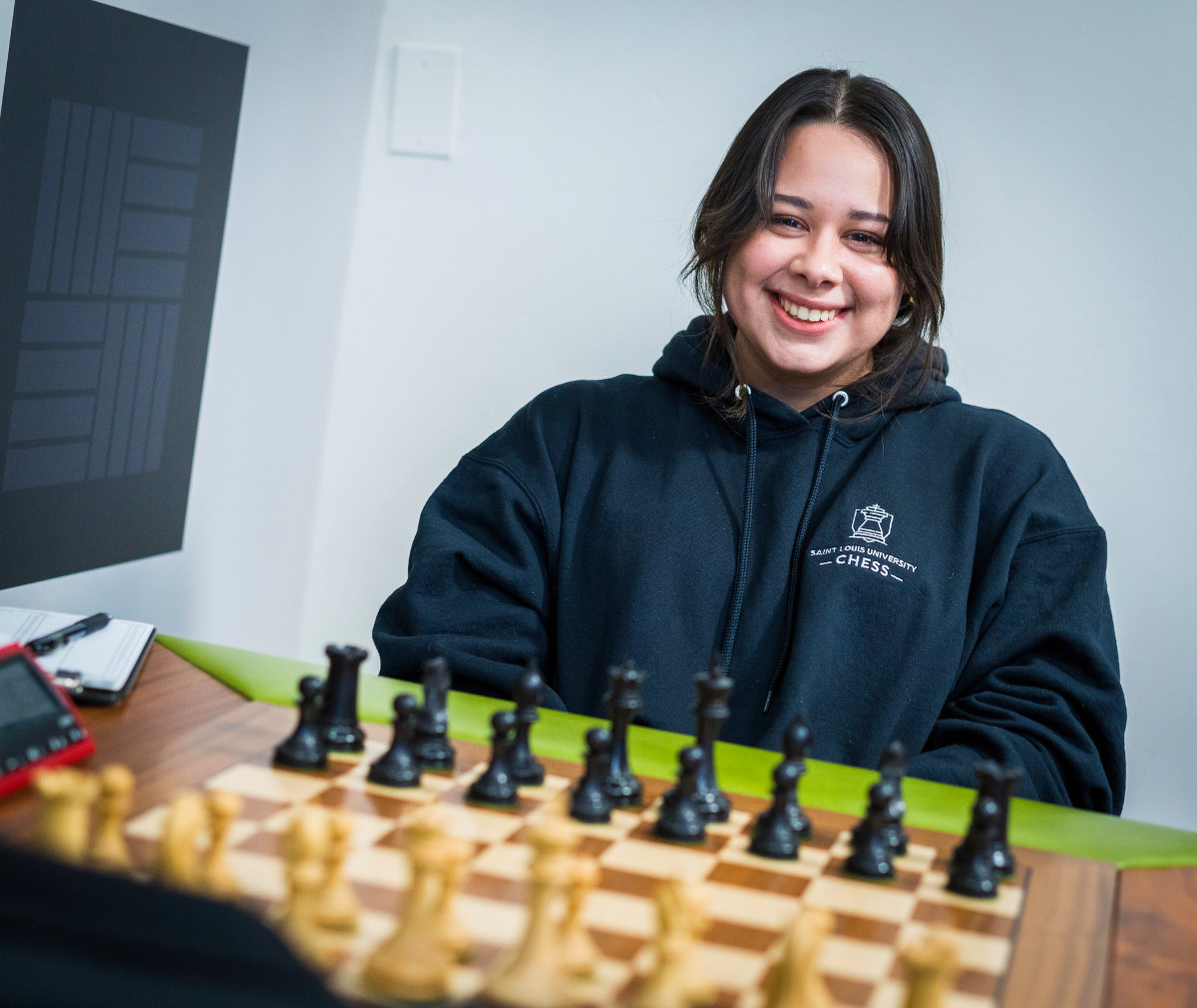 Krush had the black pieces against Yu, and got a better position out of the opening after White played a somewhat mysterious knight retreat with 11.Ne1, which was in fact a novelty.

11.Ng5 and 11.Kh1 have been played by strong grandmasters in this position, and both give White good play going forward. After the text, on the other hand, Black began to put pressure on her opponent.

Later on, Krush decided to cement her central knight with 17…e5

Once the structure was settled, Black began to play against White’s restricted light-squared bishop. Yu, notwithstanding, kept on fighting and managed to deal with Black’s threats.

On move 31, the youngster even failed to find a pawn push that would have shockingly turned the tables in her favour.

31.h5 here would have finally revived the light-squared bishop, giving White chances to create threats along that colour complex. Unfortunately for Yu, she not only missed this chance but blundered the game away with 31.Ba4. Apparently, as noted by Krush, she forgot that the black queen was still defending the rook on f8 after grabbing the bishop with 31…Qxa4 — White might have been thinking about 32.Qf7+ Kh8 33.Qxf8.

A piece to the good, Krush had no trouble converting the position into a crucial win. 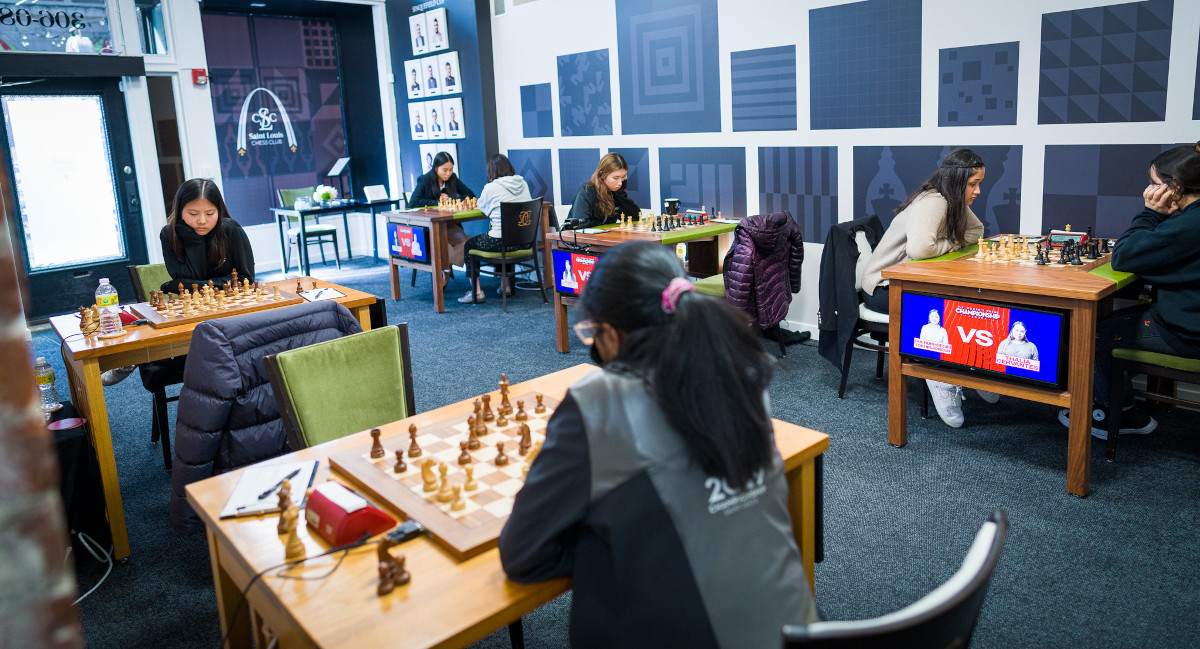 Liang wins to remain in contention for the title

In the open, four players still have chances of winning the coveted U.S. title. Fabiano Caruana has been the sole leader since round 5, but is only a half point ahead of Ray Robson. Leinier Dominguez and Awonder Liang stand in shared third place a further half point back, with Liang catching the Cuban-born GM thanks to his round-12 victory over Dariusz Swiercz.

None of these four players are paired up against each other in the final round. Three of them will have the white pieces as they will be looking to clinch first place in Saint Louis:

Besides having the disadvantage of playing black, Liang will face an in-form Hans Niemann, who has won three games in a row in rounds 10-12. After beating Sam Sevian and getting a +1 score, Niemann told Cristian Chirila that he still considers his performance not to be a success. He elaborated:

Okay, I think it’s a success considering the circumstances. But, of course, I hold myself to a higher standard and I expect more of myself, and I believe this is not even close to my peak level of play. 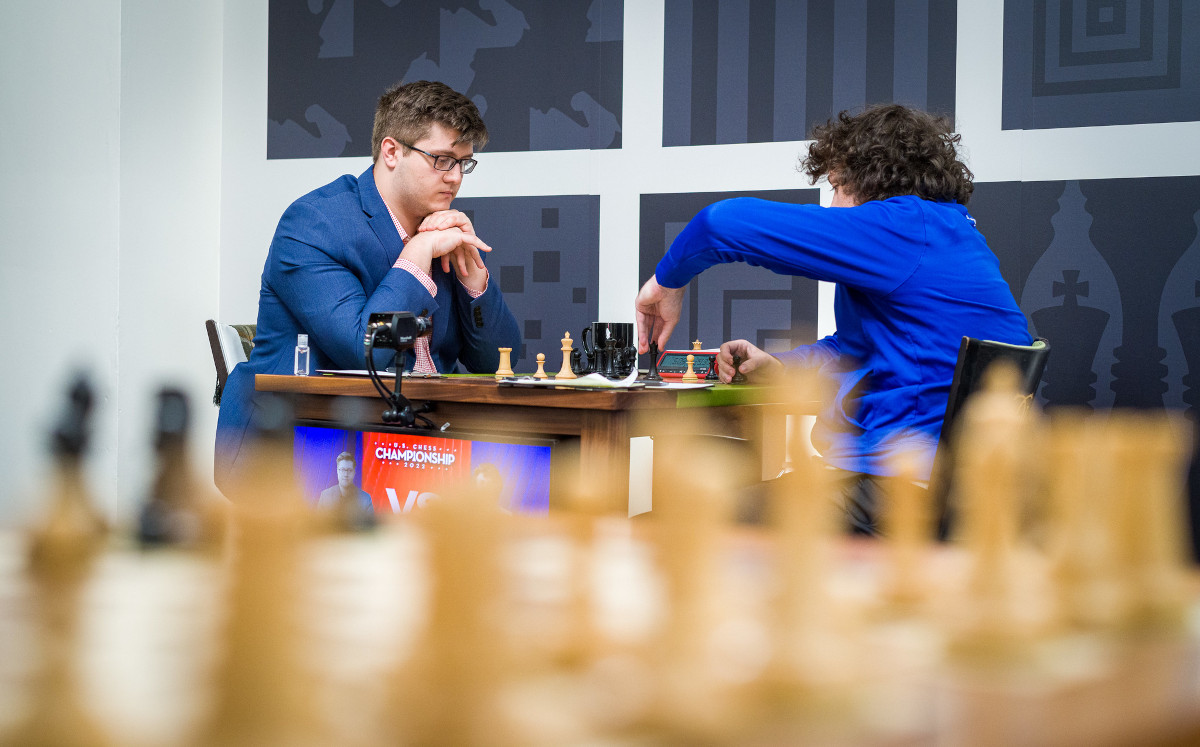 Liang needed to work hard to remain in the fight for the title. In the game that lasted the longest on Tuesday, he needed 105 moves to convert a rook endgame with two extra pawns — these pawns were, however, on the problematic a and c-files.

This was the position on move 65. Endgame tablebases show that this setup is drawn, and Swiercz, in fact, managed to keep the engines showing zeros all the way until move 97, when he finally cracked under the pressure. 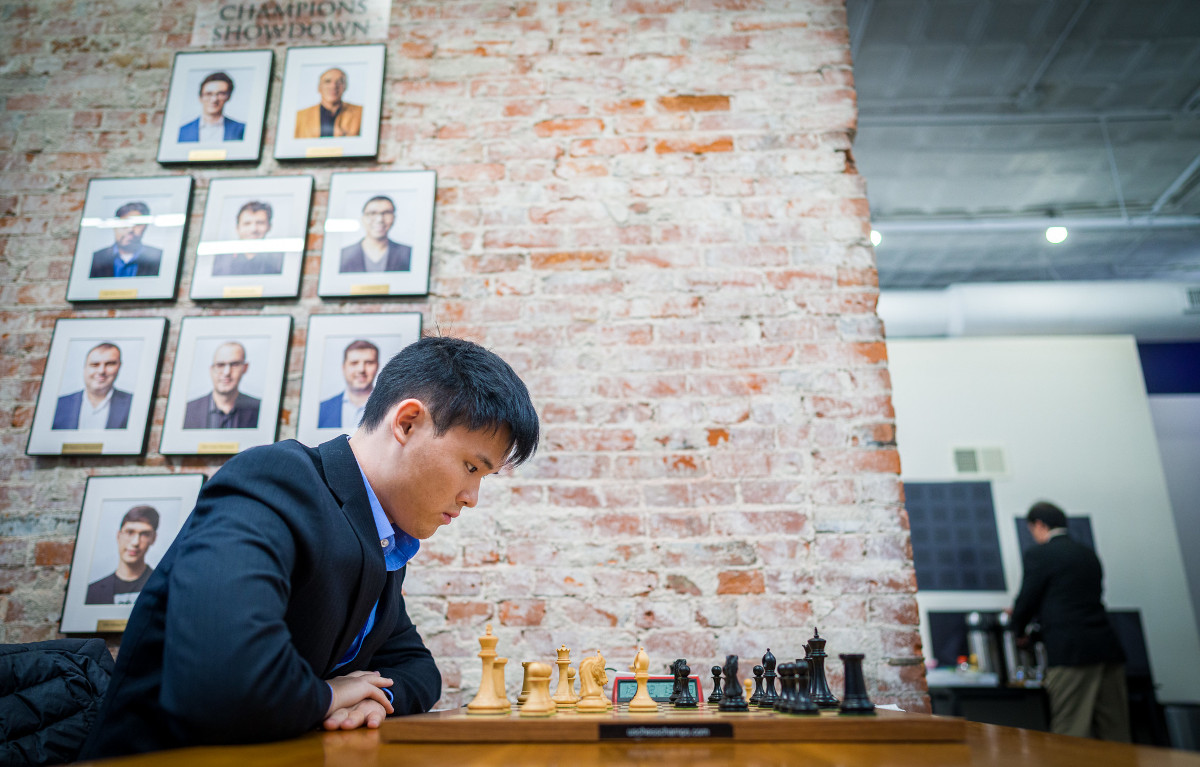 8 Questions to Ask Before You Commit