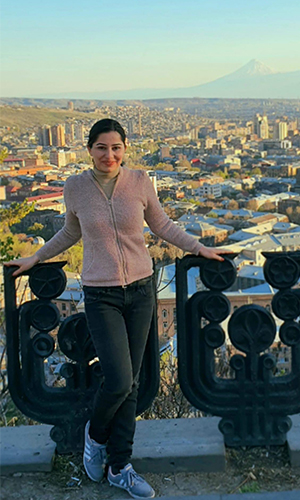 How the AI Revolution Impacted Chess (1/2)