Since yesterday, the capital of Kazakhstan is called Astana again. The short phase in which the city was called Nur-Sultan is already over. The tough, long-lived ruler Nursultan Nazarbayev probably wanted to underline his family’s claim to rule over the country with this action, but after Nazarbayev’s time as ruler expired in 2019, this clan seems to have lost influence. So now it’s back to Astana.

How to exchange pieces

Learn to master the right exchange! Let the German WGM Elisabeth Pähtz show you how to gain a strategic winning position by exchanging pieces of equal value or to safely convert material advantage into a win.

The vast, sparsely populated Kazakhstan, sandwiched between Russia and China, may be thought by most readers to be a purely Asian country, but in fact the westernmost tip of Kazakhstan lies west of the Urals and north of the Caucasus — in other words, in Europe. Astana, however, is deep in Asia. 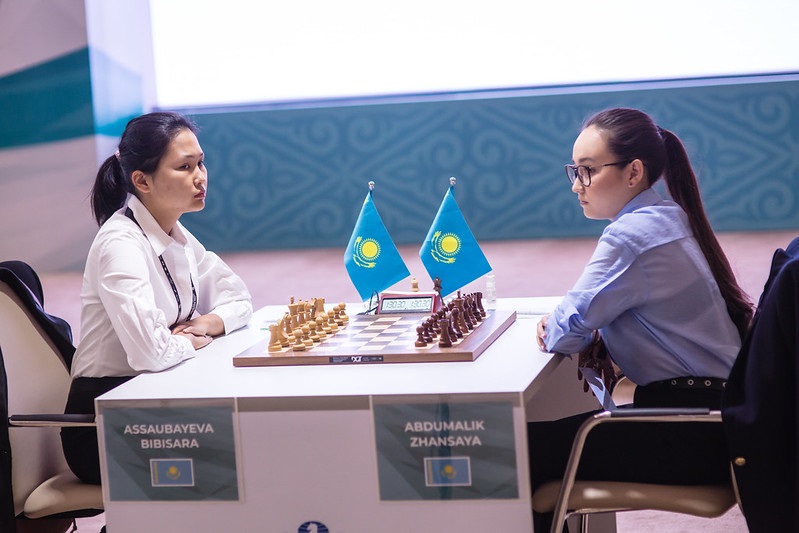 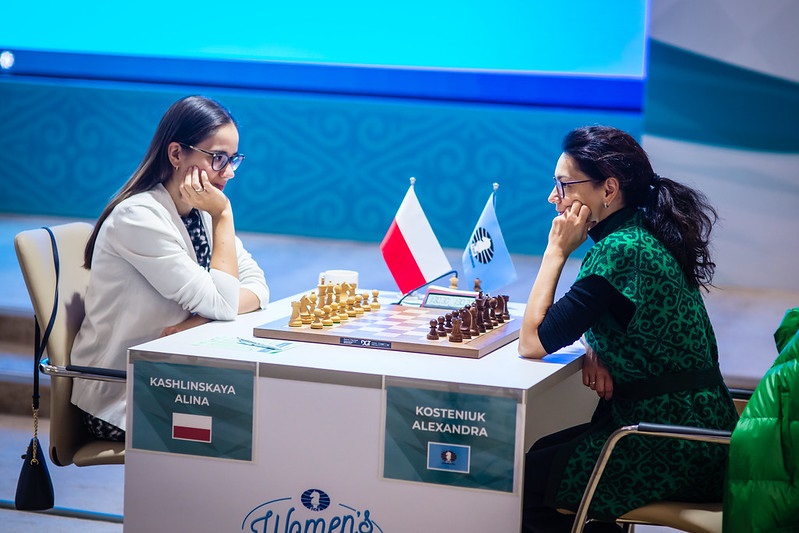 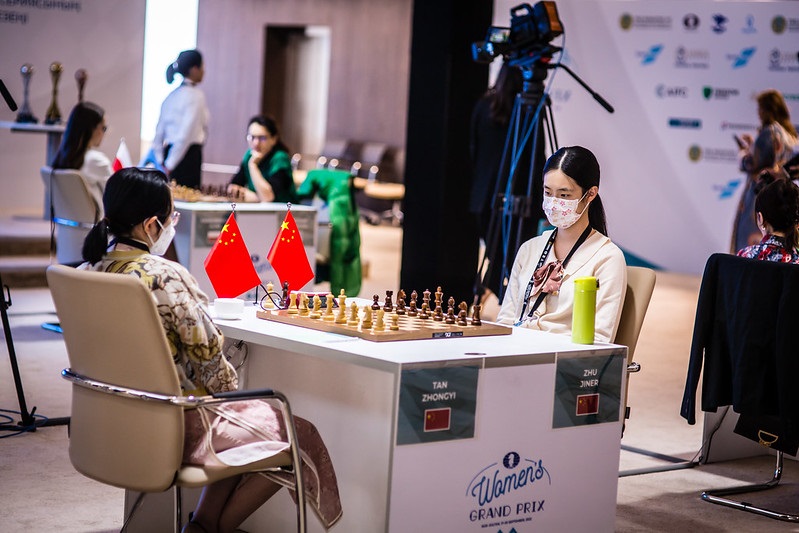 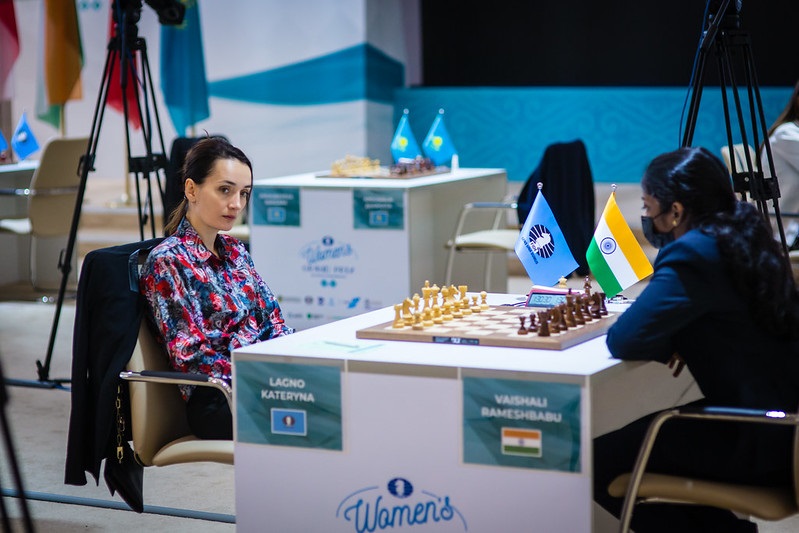 The game between Dinara Wagner and Elisabeth Paehtz was not a straightforward affair. When Wagner had just recovered from a bad position, she made a simple oversight that allowed Paehtz to claim the win in a few moves. 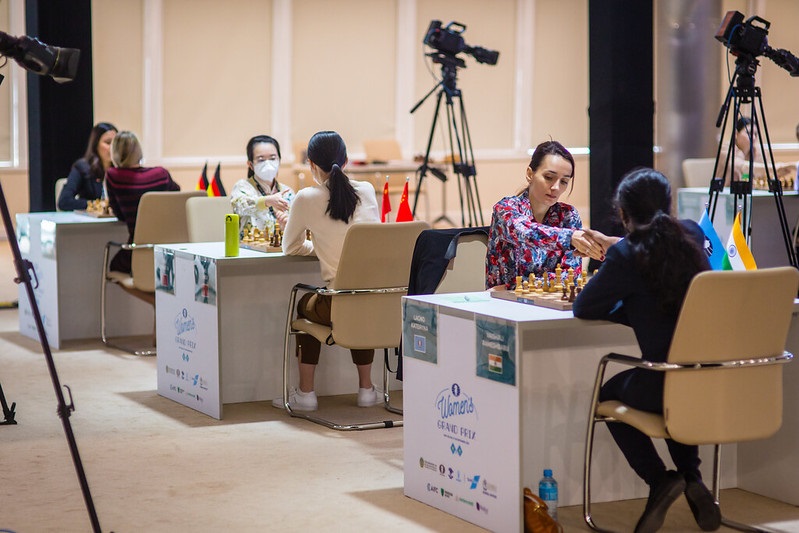 The tournament is about to start!

Polina Shuvalova had probably relied on activating her c and d-pawn duo in her game against Aleksandra Goryachkina, but this idea did not bear fruits during the game. 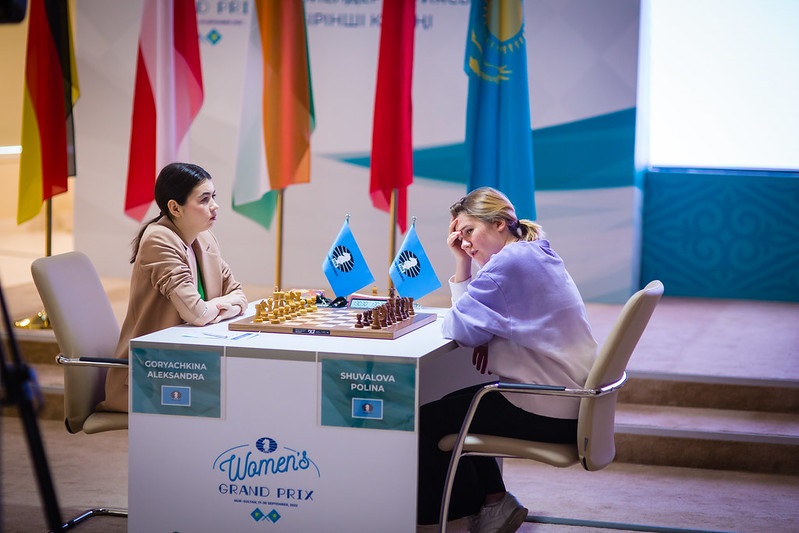