Since I’m a vegetarian, this advice, proffered, apparently apocryphally, by the 19th century English cooking writer Isabella Beeton (prior to stewing the said creature) is even more irrelevant to me today than the general public. But the point, that you should prepare yourself before undertaking an operation, is highly germane both to chess and “real life”.

Happily, we are sticking here to the former, and in particular when in a game of chess it makes sense to launch an attack. If the preconditions are met, then it ought to bring gains, but if not, to rebound. And as has been reiterated many times over the years, to overcome good defence, you need both some significant advantages in the sector — more space perhaps, or a preponderance of units — and a clear target.

We start today with a lovely game in which Black made a single mistake, but one that proved fatal. After this fairly innocuous looking move, White was able, with a more or less forced sequence, to drive a defensive bishop from its post and then a stock sacrifice led to a very pretty finish. 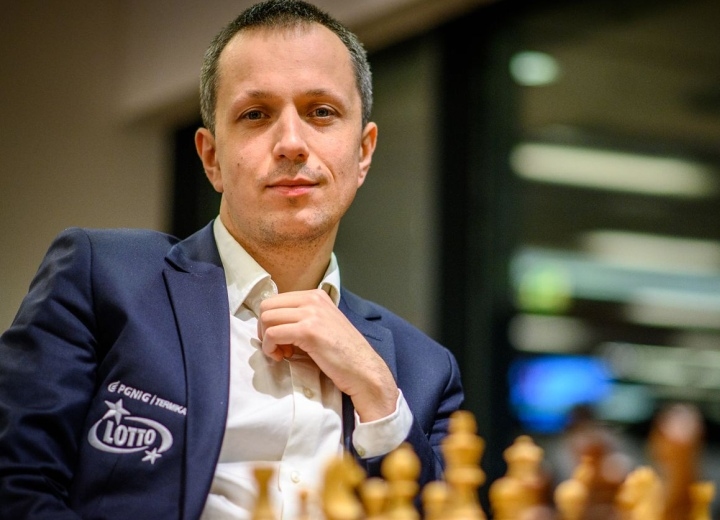 Next, one of the most famous games in chess history. When I picked it up from MegaBase, it had copious notes by Garry Kasparov himself. I thought it was a bit much to steal them as such, so I’ve retained the variations and added a few more in consultation with my silicon lords and masters, but used my own words. Readers who have MegaBase can find Kasparov’s notes there, which are in English with a parallel German translation. 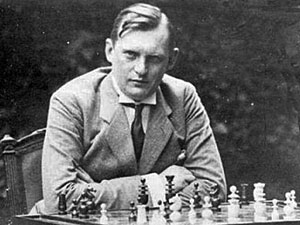 One of my favourites

In endgame studies, the final idea is generally preceded by a “rabbit hunt”, in which the enemy pieces are chased or lured into very specific squares so that the composer’s vision can be realized. This very famous example is one of my favourites, with several preliminary moves before the shattering finale.

Understanding before Moving 91: Backgrounds of structures (1)

Understanding before Moving 91: Backgrounds of structures (1)

DOTr orders immediate enforcement of “no vaccination, no ride/no entry” in public transportation in NCR

Josh Taylor vs. Jack Catterall this Saturday, Feb.26th on ESPN+