Alireza Firouzja was inches away from collecting yet another triumph in Saint Louis. After winning the GCT rapid and blitz tournament and the Sinquefield Cup, the youngster entered the final round of the Champions Showdown event in the sole lead. However, he could only draw Hikaru Nakamura, while Fabiano Caruana, who stood a half point back, defeated Wesley So to claim his third straight win and finish the event tied for first with 6½ points.

In the blitz play-offs, the contenders for the title traded wins with the black pieces. Caruana chose to play white in the ensuing Armageddon decider, getting one more minute than his opponent in a game that saw the organizers drawing a new starting position.

Caruana considered that there is no real advantage for white in these circumstances, as the position is unknown for both players, so there is no opening edge for either one of them. However, he also pointed out that if he had chosen the black pieces, it was very likely that Firouzja, a bullet specialist, would simply flag him.

This victory was very much welcome by the US star, who fell to number 9 in the classical world ranking after subpar performances — for his incredibly high standards — at the Candidates and the Chennai Olympiad.

The 30-year-old recently launched a podcast with his friend and second Cristian Chirila (here on YouTube), which prompted him to quip in the interview that followed:

Now I have a new job as a chess podcaster, so I guess I’ve become an amateur chess player, so it’s good to still be able to play well. 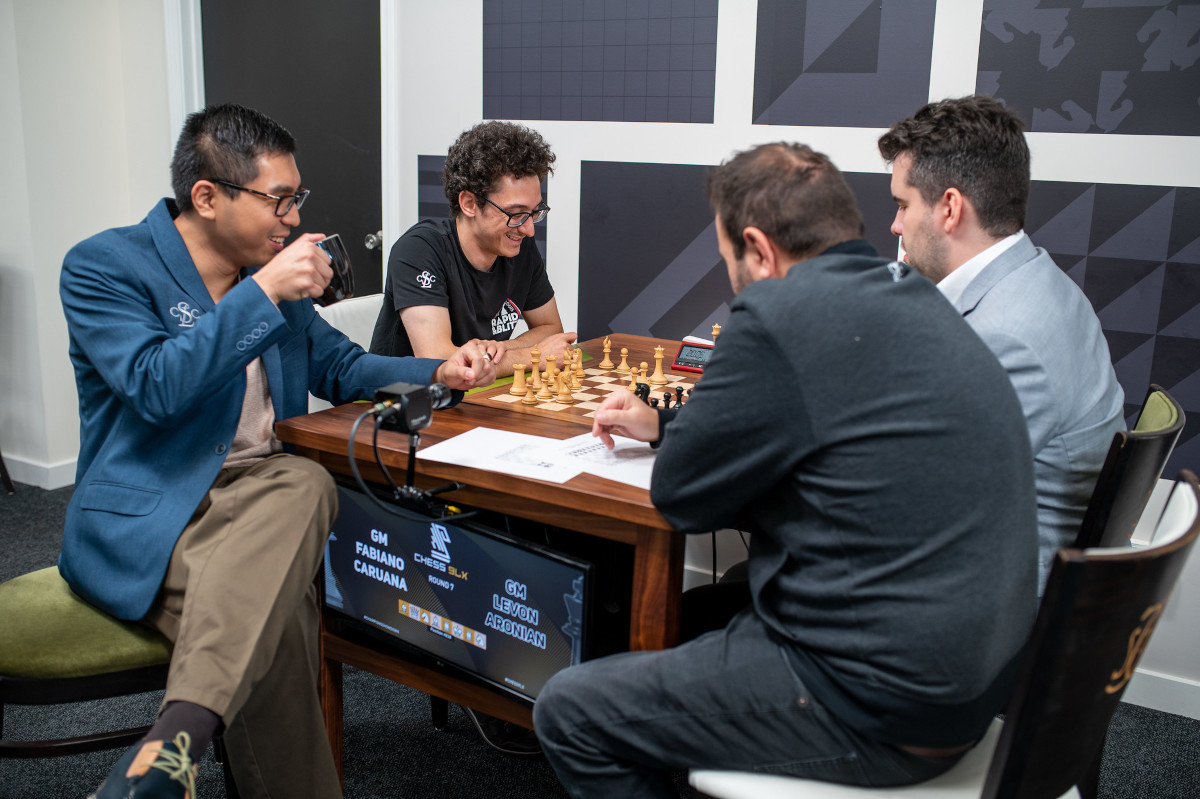 Shakhriyar Mamedyarov and Ian Nepomniachtchi, who were protagonists on days 1 and 2, finished a half point behind the winning duo. As for Garry Kasparov, it was not his strongest performance after retirement — the former world champion only managed to score a half point in the tournament.

Playing vs elite players as an amateur means “how can I not win this?” to “at least I cannot lose this” to “how did I manage to lose that!?” I still make some nice moves, but they are very poorly distributed! Caissa has no mercy for those who do not pay her full attention.

So three elite tournaments have taken place back to back at the Saint Louis Chess Club. Less than three weeks from now, the club will again see top-level chess, as the incredibly competitive US Championships are set to kick off on Tuesday, October 4. 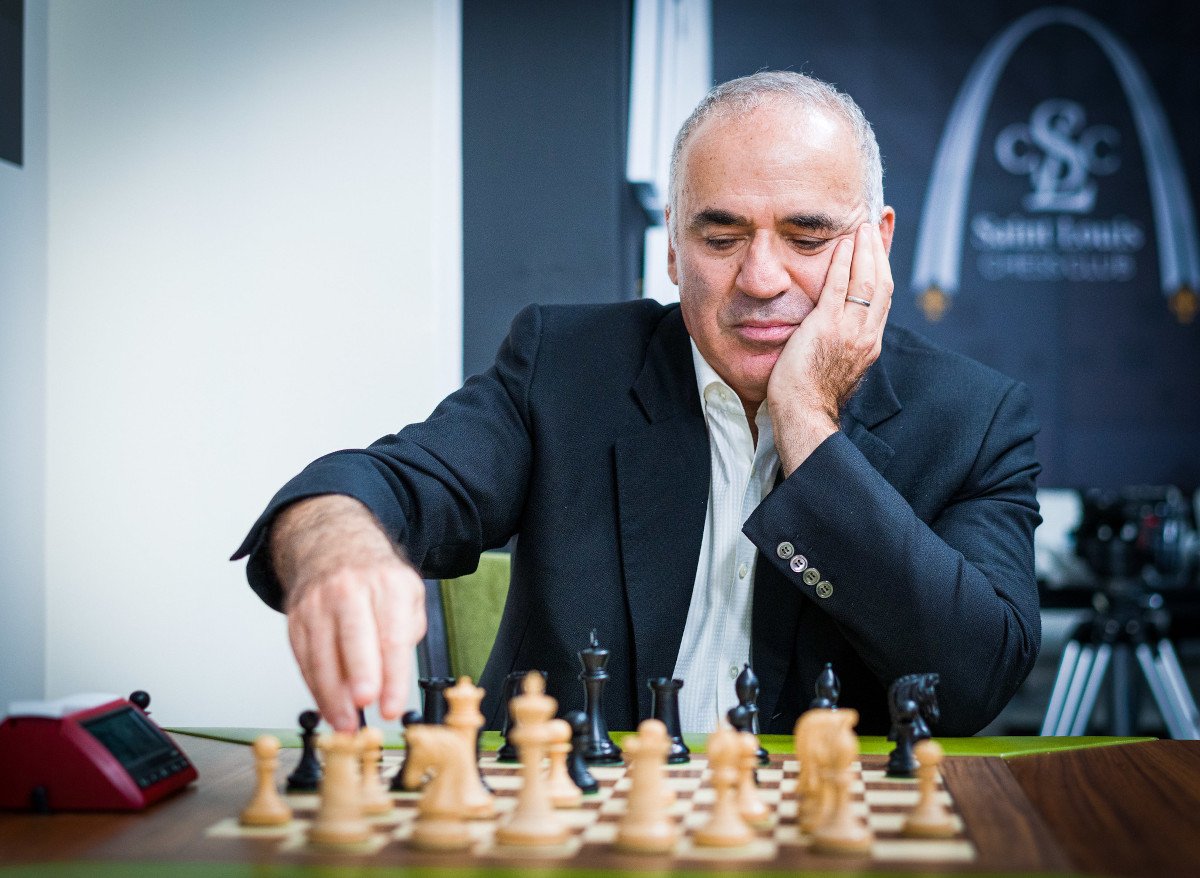 Two missed tactical chances prevented Firouzja from claiming one more title in his first trip to Saint Louis. In round 7, he had a winning position against Peter Svidler, but allowed his experienced opponent to barely escape with a draw. Svidler gave up material to go for an attack, looking for either an unexpected checkmate or a draw by repetition. And he succeeded! 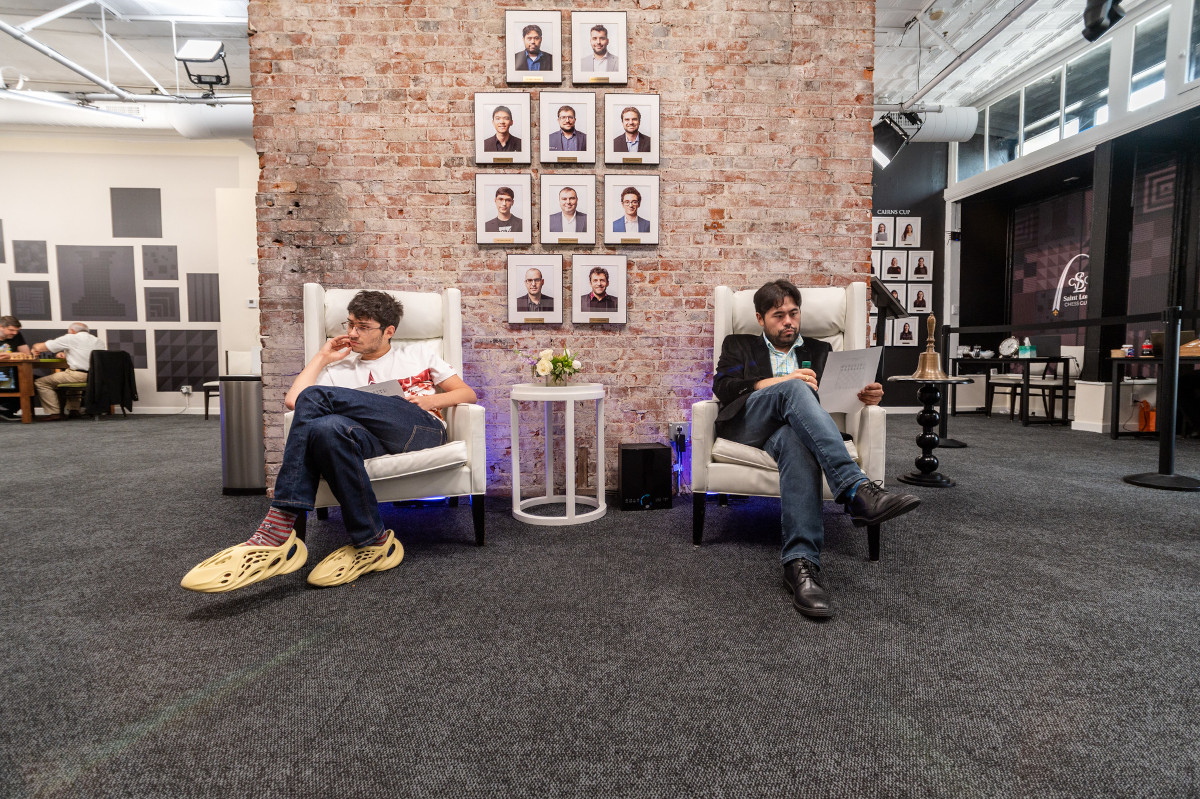 Similarly, in the first blitz tiebreaker, Firouzja blundered mate from an equal — albeit difficult — position against the eventual champion.

White here needs to play 37.Qxc2 Rxc2 38.Ne5+, recovering the queen with the knight fork, and the battle goes on. Instead, Firouzja’s 37.Kb2 loses immediately to 37…Ba3+, when the youngster resigned before allowing 38.Kb3 a4#

The Armageddon also featured an exciting final sequence. Caruana managed to make the most of his small advantage in a knight endgame with tournament victory at stake and little time on the clock.

8 Ways You Can Make This School Year AMAZING

‘I don’t like Kell Brook, want Khan to win’