Kasparov in the mix

On Wednesday afternoon the ‘Champions Showdown: Chess 9LX’ kicked off at the Saint Louis Chess Club, where 9LX stands for 960, using the old Latin symbols (L is 50 and X is 10).

Ten players take part in the tournament, where they play rapid chess in single round-robin format, with three games per day scheduled to take place until Friday.

Before each round, the starting position is drawn by lot. There is not much time to prepare for the game. A total 960 playable starting positions are possible, hence the name of this chess variant, which is otherwise also known as Fischer Random Chess.

The field consists mainly of the players who have already played in the Sinquefield Cup. Magnus Carlsen and Hans Niemann are no longer in Saint Louis. They will both be playing in the Julius Baer Generation Cup starting this weekend. Maxime Vachier-Lagrave has also departed. Instead, Hikaru Nakamura, Peter Svidler, who has been a regular commentator in Saint Louis since the beginning of the year, and Garry Kasparov are playing. 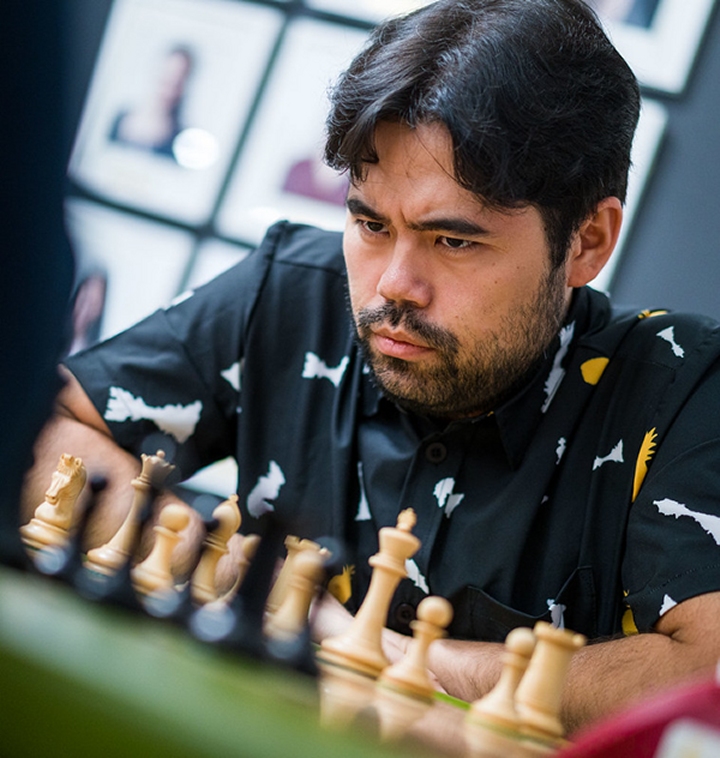 Ian Nepomniachtchi had the best start, as he won all three of his games on the first day of the tournament. The World Championship challenger first defeated Svidler, then Levon Aronian and finally Nakamura. Second place in the standings after the first three rounds is taken by Fabiano Caruana with 2½ points. The US grandmaster drew Alireza Firouzja and defeated Shakhriyar Mamedyarov and Kasparov. 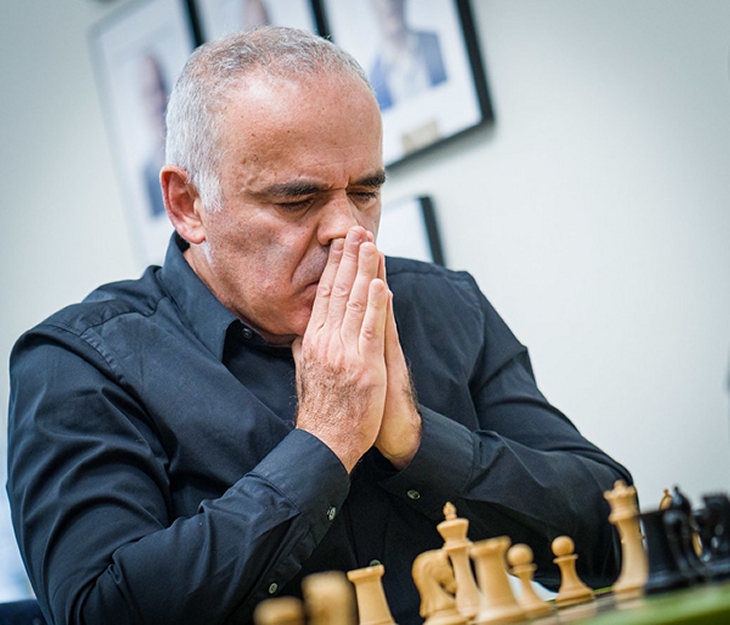 The 13th World Champion, who is always drawn to the chessboard, got off to a bad start, losing to Aronian, Nakamura and Caruana. Svidler also remained without points on the first day. He lost his games against Nepomniachtchi, Leinier Dominguez and Wesley So.

On the previous day, the participants had played in the Ultimate Moves competition. Two teams were formed, Team Rex and Team John, who played a total of four games against each other, with a different player from each team taking a seat after every five moves. 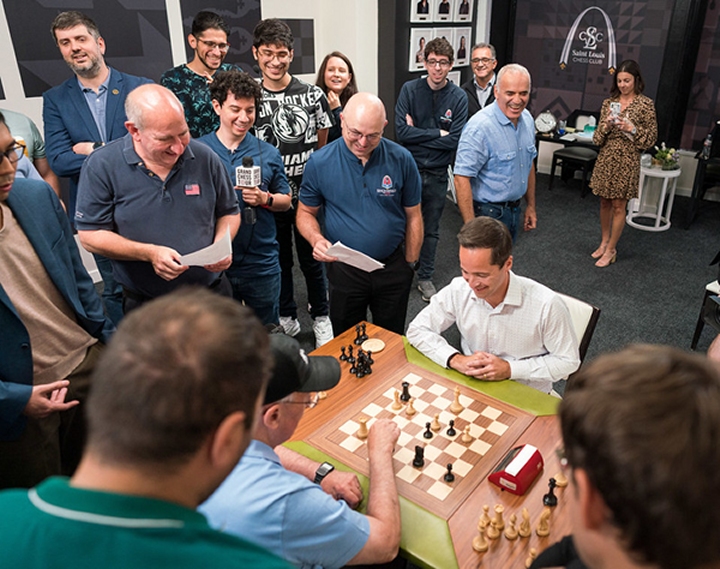 Team Rex consisted of Aronian, Caruana, Mamedyarov, Dominguez and Svidler, while Team John consisted of Kasparov, Nepomniachtchi, Firouzja, So and Nakamura. Team John won rounds 1 and 3 with Black. Team Rex won Round 2. In the last game, Team John forced a draw by repetition and won the match 2½-1½.

Chess 9LX – Standings after round 3

Seventeen’s Joshua Was in the Philippines and Fans Are Shookt