Ten Days of Intellectual Fun with Prizes totalling US$ 28,000

KUALA LUMPUR, 21 JULY 2022 – The 17th edition of the Malaysian Chess Festival that began for the first time in the year 2004 is scheduled to be held at Cititel Mid Valley from 2nd to 11th September 2022. 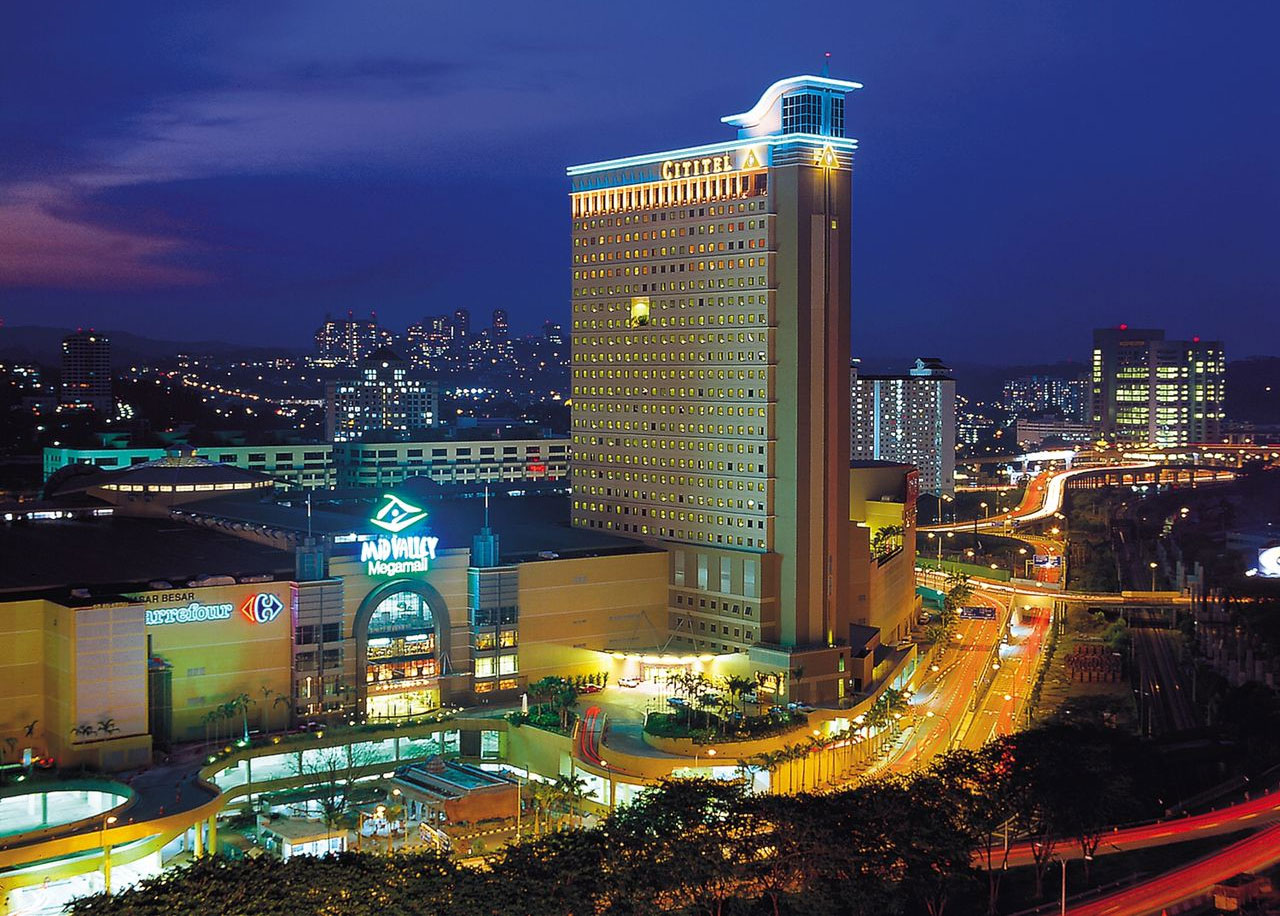 This ten-day chess spectacle is planned in such a way with events that will appeal to chess enthusiasts of all ages and preferences. A total of seven chess events are slated to run concurrently and back-to-back over the festival duration with another two blitz events typically being slotted in amongst them. The seven events – which cater for the Open, Senior, age-groups and junior categories – are listed below:

Cash prizes in excess of US $28,000 are up for grabs, of which, the lion’s share of US $16,250 is for winners of the IGB Dato’ Arthur Tan Malaysia Open Chess Championship. In addition to prize monies, medals, certificates and other prizes in kind will also be given out, making it one of the most lucrative in this region. 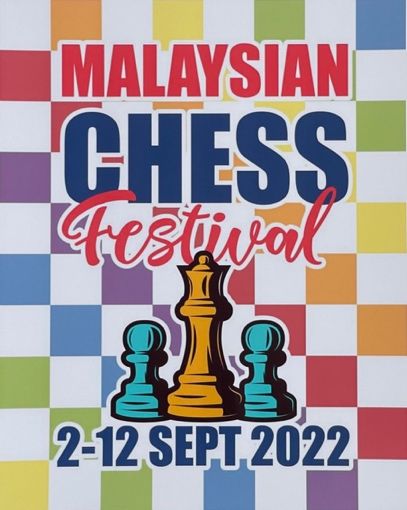 None of these would have been possible without the generous sponsorships of retail, hospitality and property giant, IGB Berhad, Malaysian satellite television and internet protocol television provider, Astro, the Tan Chin Nam Foundation as well as Cititel Mid Valley, which serves as the official hotel and venue of the festival. This time around, FIDE also provided monetary sponsorship to the festival in efforts to re-ignite over-the-board chess.

Given how engrossed most people have been to their digital devices in the past two years due to Covid-19 restrictions, the return of over-the-board chess is the ideal weapon to combat such sedentary habits. It is time to get everyone to put aside their gadgets for ten days and come to Cititel Mid Valley to pit wits against one another at the 17th Malaysian Chess Festival. This event will also see the return of chess friends from across the region and globe to Kuala Lumpur and it will definitely serve as a boost to the Malaysian tourism sector.

Having the mix of Classical, Rapid as well as Blitz events in a multi-day spectacle, it is more ideal than other long-running chess festivals with their narrower focus on Classical time formats. Given the leaning of the world’s elite for faster time formats, the versatility to play well in both slow and fast time controls is important and this chess festival offers enthusiasts the platform to hone their skills in this direction.

This chess festival is endorsed by the Malaysian Chess Federation. Details of all the classical and rapid events in this festival are available here. Titled chess players are given exemptions of entry fees and they can contact the Organising Secretary, IA Hamid Majid, at +6019 315 8098 (Whatsapp) or email him at aham@pc.jaring.asia for more information.

Ninong Ry Opens Up About Struggles With Body Positivity