There is a new epicentre in the chess world. The country that saw its first grandmaster become one of the greatest champions of the sport continues to take big strides on its way to consolidating as a chess powerhouse, only comparable to the likes of Russia, China and the United States. India, under the leadership of the universally respected Vishy Anand, has grabbed the attention of chess fans all over the world, and is now the host of the Olympiad with the highest-ever number of participants.

The games kick off Friday at 15.00 local time, that is 11.30 in continental Europe and 05.30 in United States’ Eastern Time. As has been the norm for a considerable number of editions, the open and women’s tournaments will be 11-round Swiss events, with a single rest day after the sixth round (on August 4). The massive event will come to an end on August 9.

Plenty of delegations have been sending updates from their long trips to Chennai. Once they arrived, reviews have been overwhelmingly positive, with chess players often praising the host country’s hospitality.

I am very impressed with the attention of Chennai and India to the Chess Olympiad. There are signs everywhere, Mascot Thambi. The organizers are trying hard to make the 44th Chess Olympiad the best. Great respect.

Beautiful views are a most-welcome bonus.

And the first pictures and videos from the venue also bode well for the tournament.

With the Russian team banned from participating and China deciding to withdraw from the competition, two of the strongest teams are missing in both sections. The United States team has thus become the overwhelming favourite in the open event. The Americans are, in fact, the only squad with a 2700+ rating average.

Back in 2018, the US team was also the favourite, but there were no fewer than five teams with a 2700+ rating average. Besides Russia and China, Azerbaijan and India also presented squads that surpassed the magic 2700-barrier.

While Azerbaijan would have been the main challengers rating-wise had Teimour Radjabov not withdrawn due to fatigue and health issues, India had Vishy Anand in their lineup four years ago — Vishy entered the tournament in Batumi with a 2799 rating! The multiple world champion has now taken more of a supporting role.

The one other team that could have prevented the US from being the only team with a 2700+ average was France, but Maxime Vachier-Lagrave and the recently naturalized Alireza Firouzja decided not to play due to the weather conditions in India. The five highest-rated players in France have a 2702 rating average. With the team the Europeans sent, they are only the 15th seeds going into the tournament.

Leaving hypotheticals aside, the top-5 starting rank in Chennai includes the United States, India, Norway, Spain and Poland. Naturally, the worst-balanced squad in this list is Norway, whose rating average is heavily boosted by the presence of world champion Magnus Carlsen.

Going down the list, young squads are likely to give surprises, with Germany, Uzbekistan and especially India 2 including players surely capable of beating higher-rated opposition on a good day. 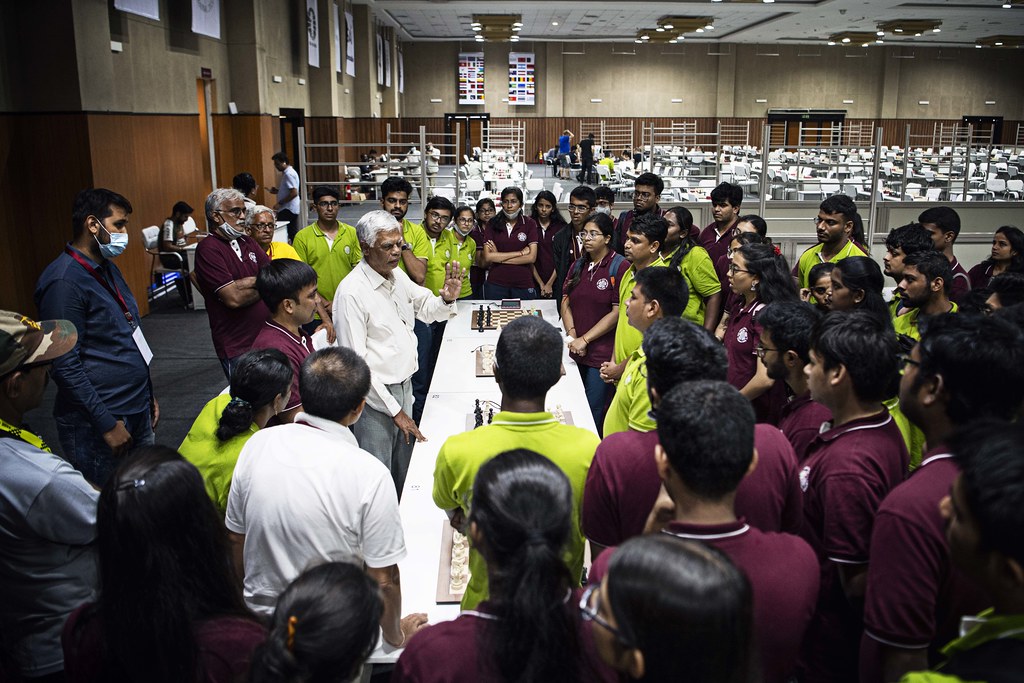 While it would be shocking to see India overpowering a formidable US team in the open section, the locals are the favourites in the women’s tournament. However, the Indian team, led by Humpy Koneru, will have a tough time facing two traditional powerhouses of women’s chess: Ukraine and Georgia

Moreover, Poland, France, Azerbaijan, United States and Germany have teams that seem likely to fight for medals, or even tournament victory. Such an evenly matched field is prone to lead to a photo-finish conclusion.

The favourites are surely highly motivated, but will also deal with the pressure of playing at home, much like their male counterparts in the open section. 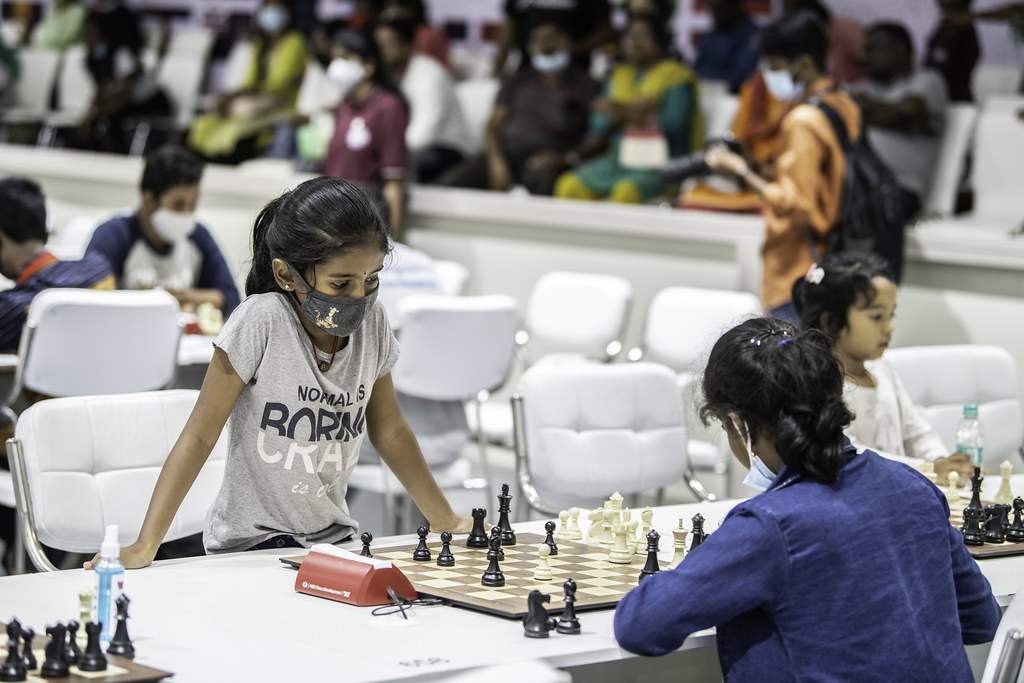 In 1st, US surgeons transplant pig heart into human patient