The rapid event was played last week on Wednesday and Thursday (20 and 21 July) and, like the following blitz tournament, was held in a total of 12 categories, from U8 girls to U18 girls and from U8 to U18 in the open sections. Nine rounds were played according to the Swiss system. In rapid chess, the time control was 15 minutes plus 10 seconds per move. In the blitz tournament it was 3 minutes plus 2 seconds per move.

The best player of the tournaments was 12-year-old Tykhon Cherniaeiv, who won the gold medal in his age group in both rapid and blitz chess.

Luisa Bashylina was almost as successful, as she got gold and silver medals. 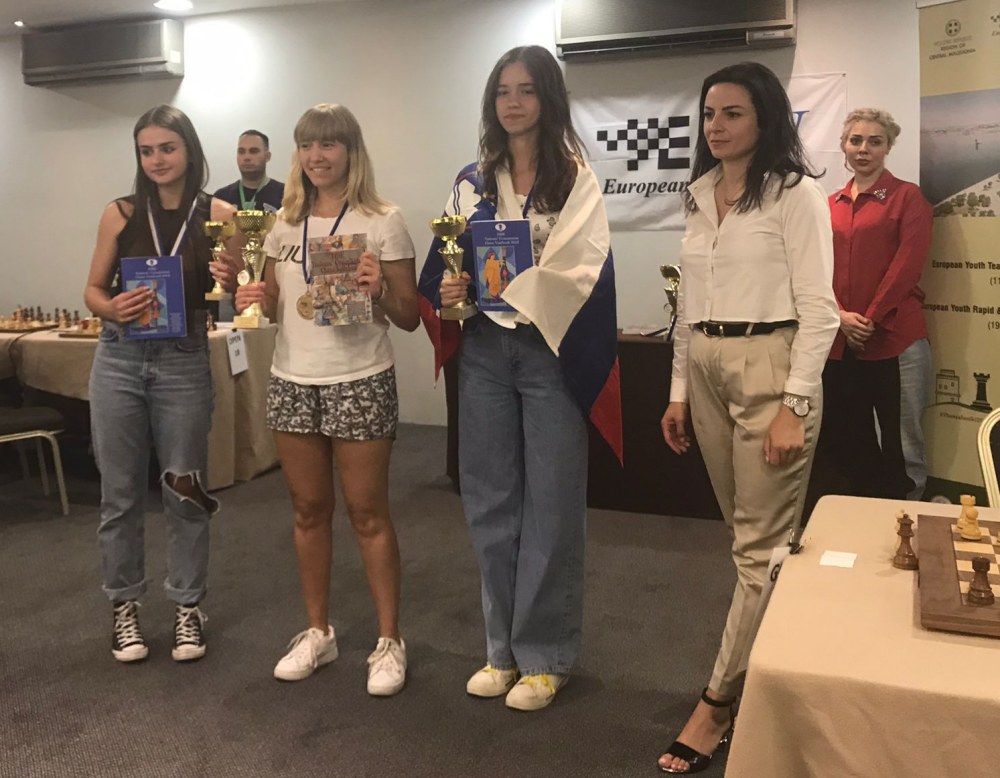 In the rapid tournament, Tykhon Cherniaiev won the first six games and drew the remaining three, which gave him overall victory with 7½ points and a half-point lead. With his rating of 2240, Tykhon Cherniaiev Chernyaev was the clear favourite in this tournament and lived up to his role. However, ratings in international youth tournaments are often not meaningful, as young players from some countries have little opportunity to play in international tournaments and are much better than their numbers indicate. 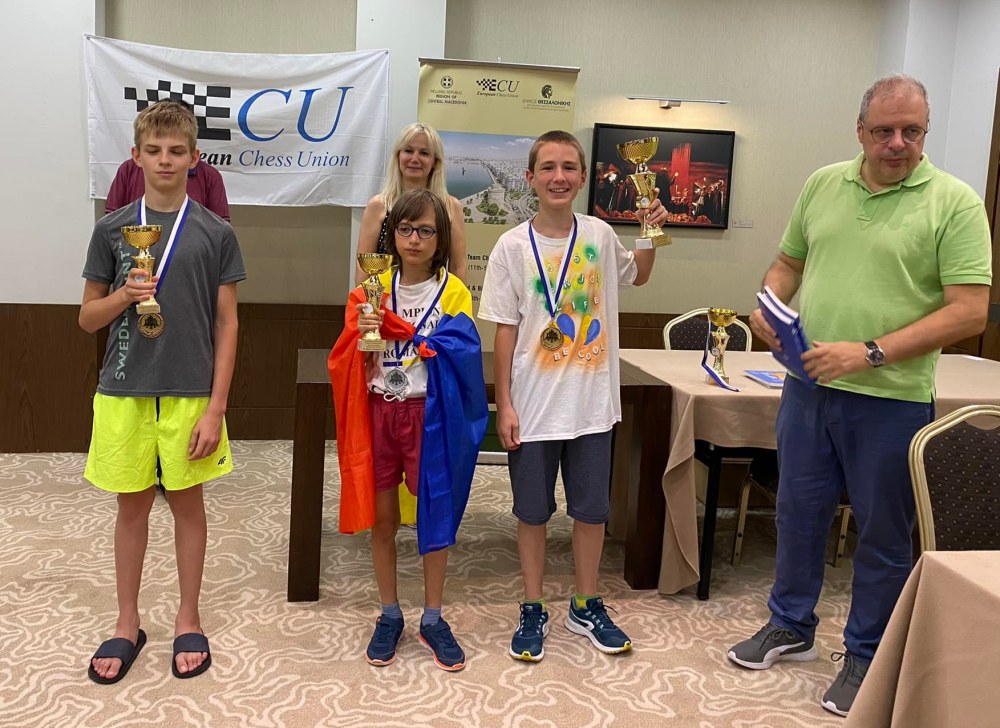 The blitz tournament was played last Friday with nine double-rounds according to the Swiss system. Here Tykhon Cherniaiev won with 16½ points. He gave up three draws and remained undefeated.

Tykhon Cherniaiev comes from Ukraine, from Kharkiv, and fled to Hamburg with his family shortly after Russia attacked Ukraine. ChessBase, which knew the young Ukrainian from his streaming activities on the internet, gave him a hand. Shortly after the move, Tykhon Cherniaiev transferred to the German Chess Federation.

The success in the European Youth Rapid Chess and Blitz Championships was made possible by the commitment of the Lasker Society and its chairman Thomas Weischede, who contributed significantly to the travel costs and also supported the youngster in other ways.

Other German players also celebrated successes. Ruben Köllner won the U18 Rapid tournament. Ruben Köllner suffered defeats in the second and fourth rounds and finished with 6½ points. As he had a better tiebreak score than Marcell Borhy (Hungary) and Olexiy Bilych (Ukraine), who had the same number of points, the German was awarded the gold medal. 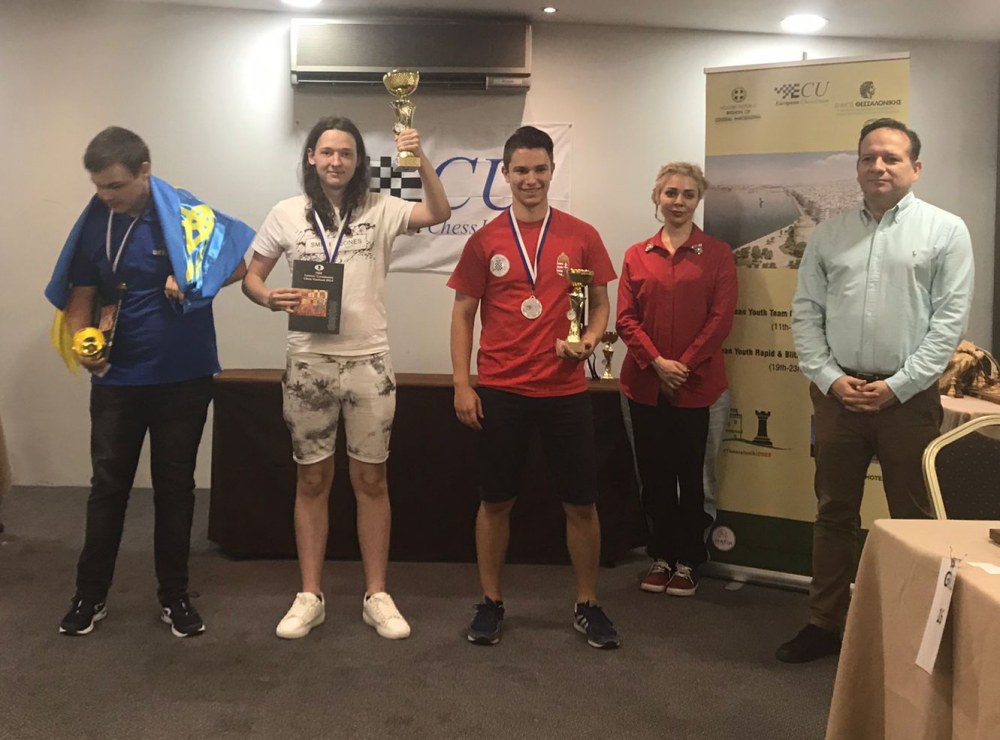 Marius Fromm was the second-best German in fourth place with 6 points. In the last round, the two Germans had to play each other for gold. Köllner won the match and the event.

Another gold medal was won by Luisa Bashylina in the rapid competition of the U16 girls. With 7 points, she won the tournament convincingly. In the blitz tournament, the German was narrowly defeated and won silver, half a point behind Klean Shuqja.