With their victories today, Lê Quang Liêm and Andrey Esipenko climbed to first and second places in the Biel Grandmaster Triathlon, with 26 and 25½ points respectively. Esipenko defeated former leader Gukesh, while Lê prevailed against Keymer — both victories were far from clear-cut.

There was also a change of leader in the ladies’ Quadriathlon, with France’s Margaux Moracchini taking the lead for the first time.

In the Master Tournament, a quartet is currently leading the field with 5 out of 6 points. 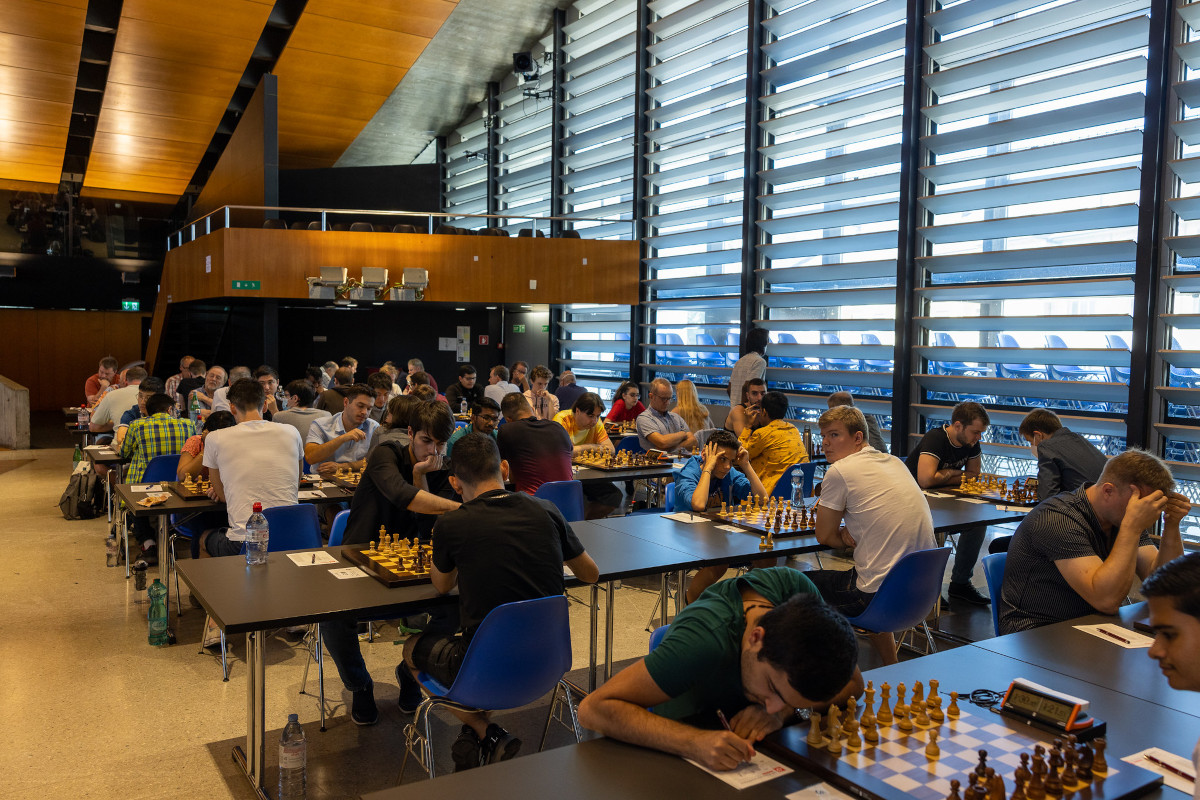 A tough field — the Master Tournament

Midway through the round, Gukesh had a nice advantage over Esipenko, while his pursuers — Lê and Salem — were in trouble. Thus, the road seemed clear for Gukesh to take a big step towards winning the tournament. Suddenly, the young Indian started to play a series of terrible moves, though, both strategically and tactically, and lost his advantageous position.

The game between Lê and Keymer, which lasted more than six hours, was also eventful. The young German had a slight edge going into the endgame, but got tangled up in the technical position. The tables turned, and the Vietnamese grandmaster was ruthless in conversion!

The ranking changed dramatically: Lê took the lead with 26 points, Esipenko climbed to second place with 25½ points, while Gukesh was relegated to third place with 24 points!

Abdusattorov received a ‘gift’ from Salem, who incorrectly sacrificed a piece too ambitiously and lost in a few moves. Thus, the Uzbek player is closing the gap with the top three, as he now has 22½ points.

DAQ: Changes at the top

In the Ladies’ ACCENTUS Quadriathlon (DAQ), Margaux Moracchini continues her fabulous run in the classical section, as she has so far won all four of her games. Thanks to her victory over Iris Ciarletta, she took the lead of the tournament for the first time! 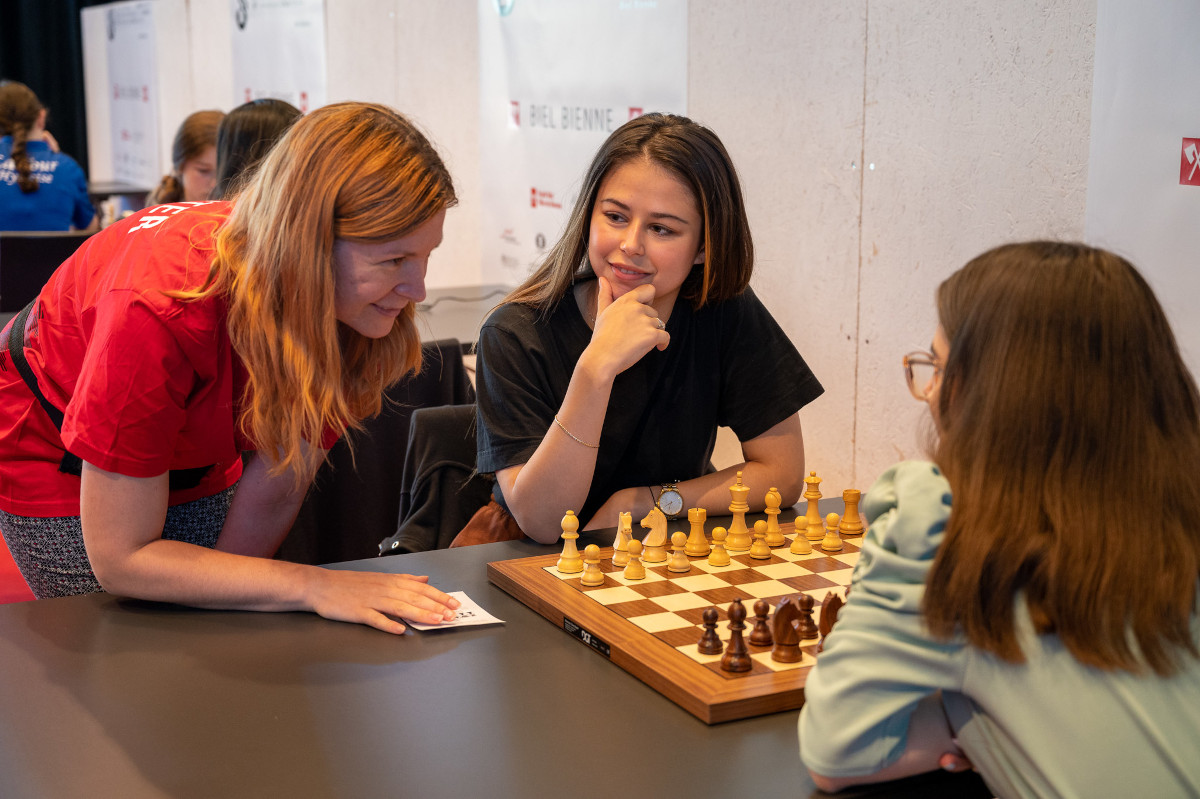 In the Master Tournament (MTO), Vikash and Aryan neutralized each other on board 1. Russian GM Kirill Alekseenko took his chance by beating Pranav to join the leaders with 5/6 points. The same feat was achieved by Alexander Motylev, who beat Niclas Huschenbeth to join the leading pack. The Indians are now down to ‘only’ two out of four in the leading group.

Rating favourite Yu Yangyi stumbled again as he made an unbelievable mistake, which cost him the full point against Iniyan. The Chinese player is only at 3½/6, 1½ points behind the leaders. At 4½ points, we find a group of nine players who have not said their last word.

The top scorers among the Swiss representatives, currently with 3½ points each, are Theo Stijve and Gabriel Gaehwiler.

All available games – Round 6

The Philippines Haul Gold Medals at the 31st SEA Games