The U.S. Junior, U.S. Girls’ Junior, and U.S. Senior Championships have been mainstay events at the Saint Louis Chess Club for some time now, with this being the thirteenth, sixth and fourth year for each tournament respectively. All three tournaments ran concurrently from July 6-16, 2022 and were broadcast live on www.uschesschamps.com and on the Saint Louis Chess Club’s YouTube and Twitch.tv channels.

Each event featured ten of the nation’s best junior and senior players to compete for approximately $130,000 in prizes and scholarships. “The caliber of talent we saw among these young players indicates that American chess continues to grow and thrive,” said Tony Rich Executive Director of the Saint Louis Chess Club. “It was also thrilling to see these icons of American chess in action over the board again and we look forward to continuing to host the nation’s best here in Saint Louis once again next year.” 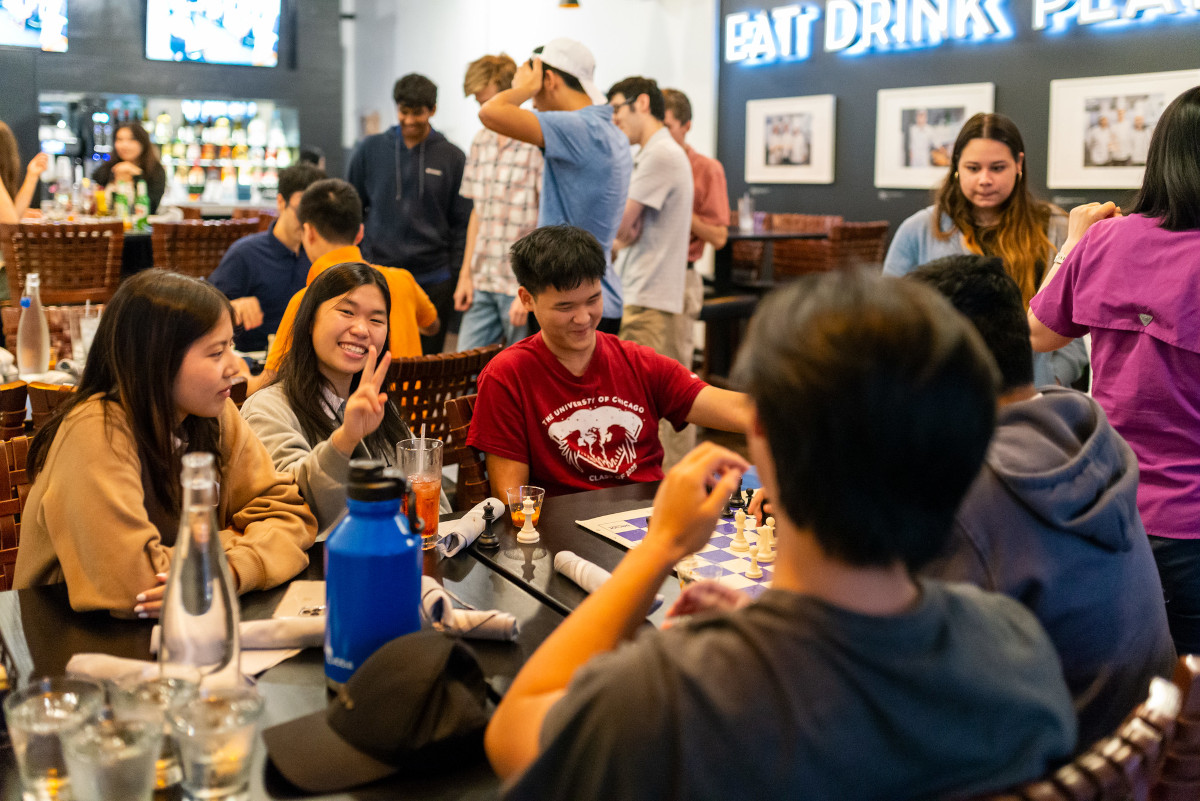 Ultimately he finished the tournament with a draw in the final round against wildcard IM Carissa Yip. He pocketed $12,000 in addition to a $10,000 scholarship, jointly supported by US Chess and Dewain Barber.  GM Andrew Hong finished second winning $8,000, while GM Abhimanyu Mishra and IM Balaji Daggupati shared 3rd place each winning $4,500. 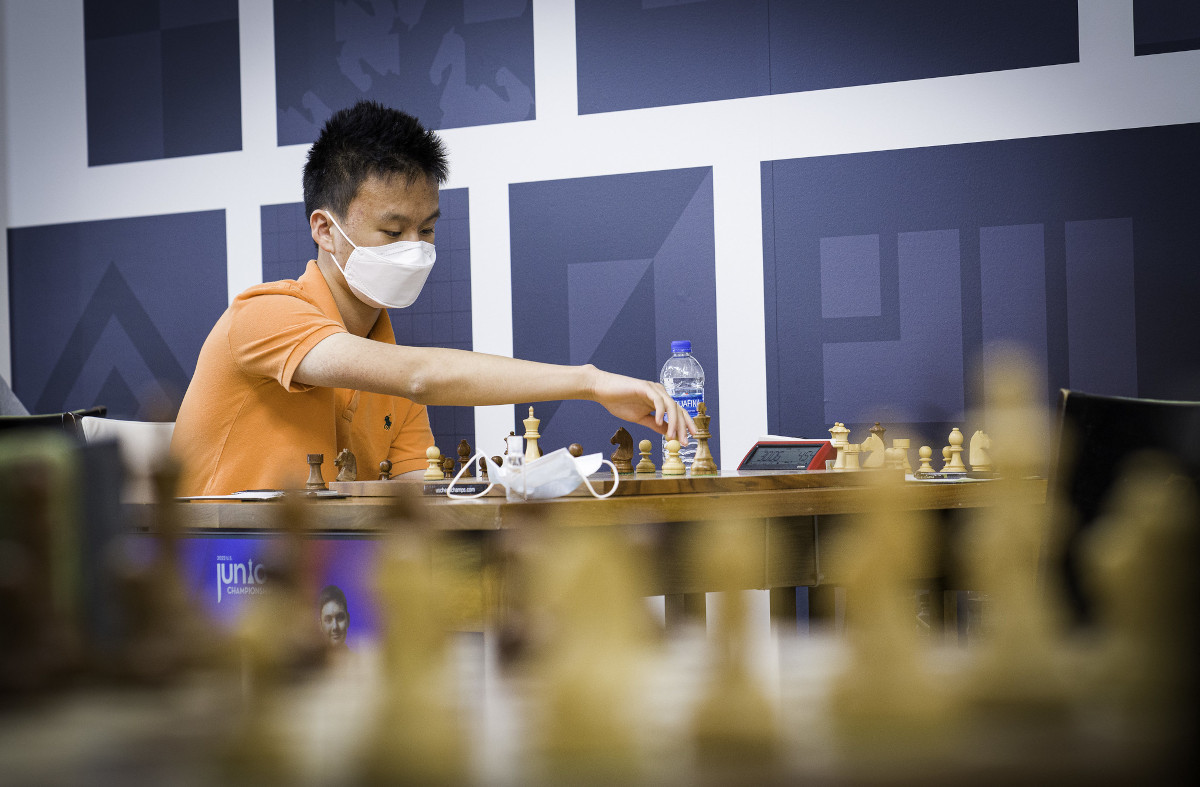 The U.S. Girls’ Championship had a dramatic turnaround. After leading the entire tournament, WFM Sophie Morris-Suzuki lost her final game against local favorite FM/WGM Thalia Cervantes. Having caught the leader, by winning the game, Thalia forced a playoff to decide the title of U.S. Girls’ Junior Champion. FM/WGM Jennifer Yu also won her final round making it a 3-player tie for first.

The girls played a round robin with a time control of 10 minutes with 2 seconds delay. In a dramatic turn of events each girl scored a point, giving each of them a second chance to win the event.

The second time around, it was Yu that won against both Morris-Suzuki and Cervantes. Jennifer Yu pocketed $6,000 in addition to a $10,000 scholarship, jointly supported by US Chess and Dewain Barber and a spot at this year’s U.S. Women’s Championship. Thalia Cervantes and Sophie Morris-Suzuki tied for second and took home $3,500 each. 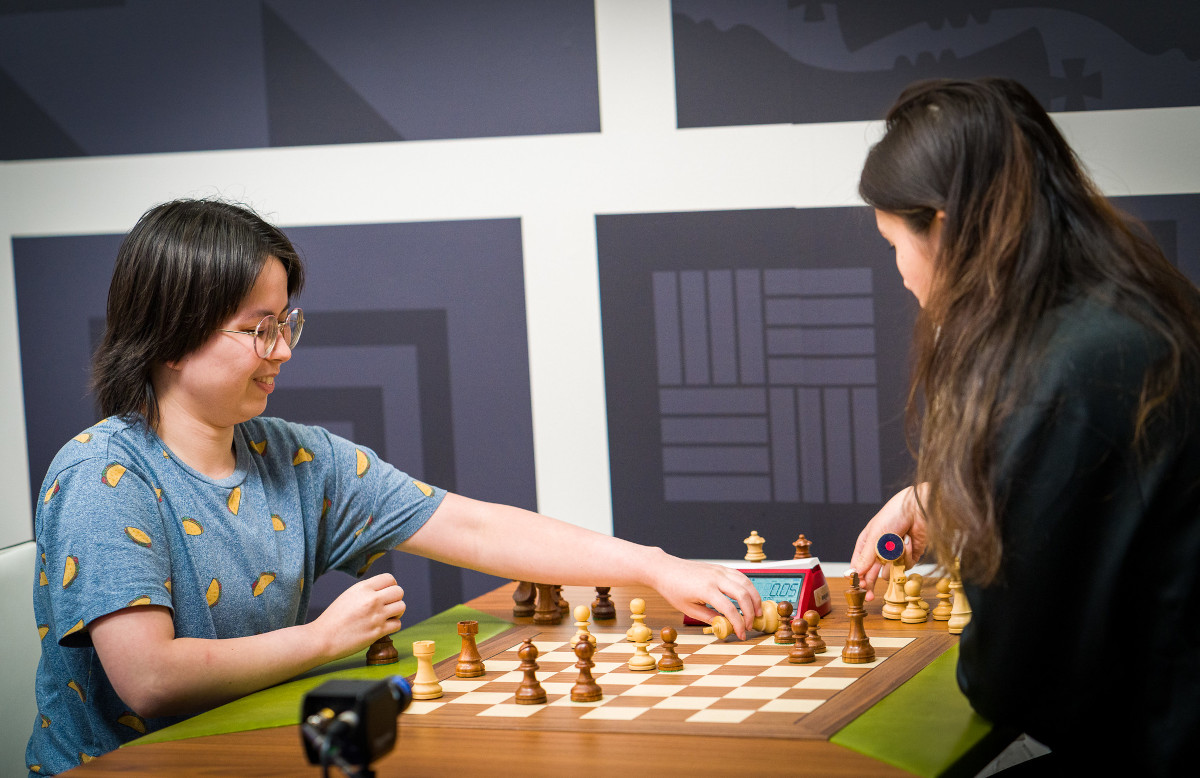 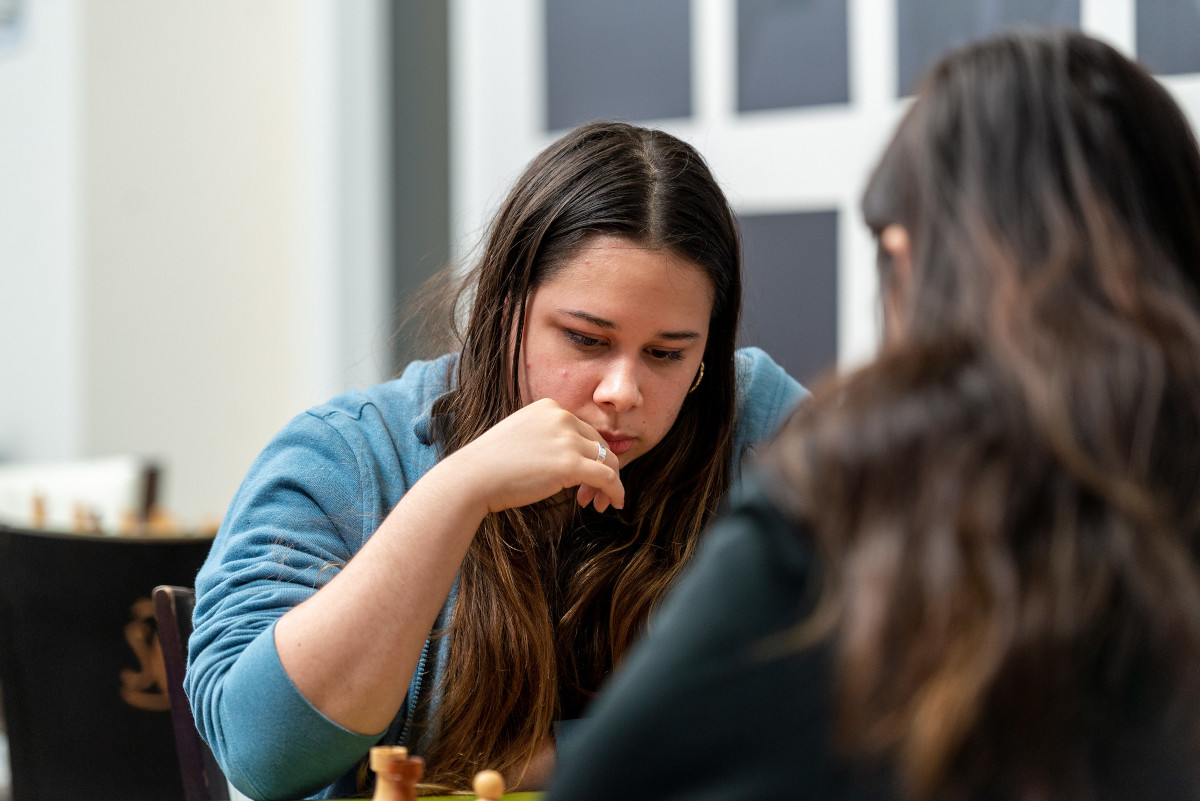 In an incredible turn of events, and after 9 hard-fought rounds, 5 players tied for 1st in the Senior Championship. To determine the 2022 winner, the five participants played a mini-rapid tournament playoff.

After the exciting initial playoff, the players with the highest amount of points (they both had scored 2.5/3) happened to have to face each other in the final round. The battle was between GMs Larry Christiansen and Alex Shabalov. In the penultimate and final battle, it was Shabalov who won the game to take home the title of 2022 US Senior Champion and pocket $20,0000. GMs Larry Christiansen, Vladimir Akopian, Maxim Dlugy and Dmitry Gurevich shared 2nd place and each won $9,000. 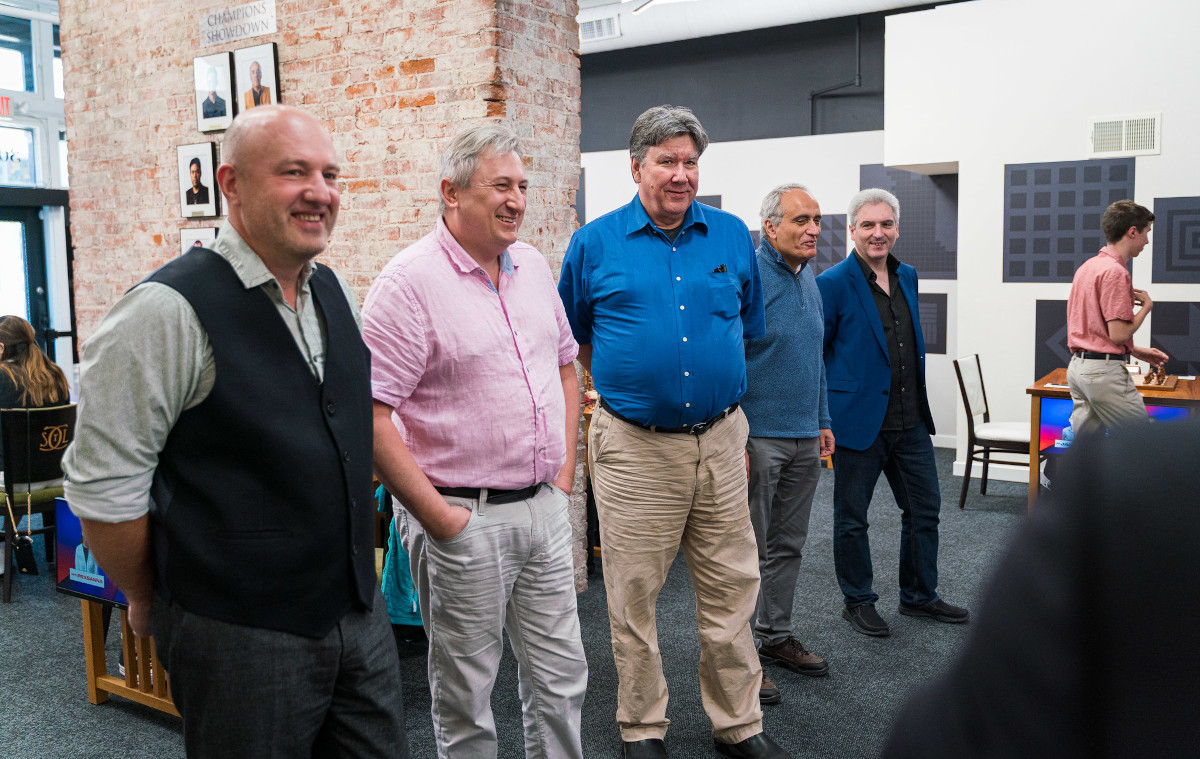 Ping Lacson Has This Message For Kris Aquino