After Vladimir Kramnik had to pull out at short notice due to health reasons, the official opening move of the NC World Masters of the 49th International Dortmund Chess Days took place on the board of Michael Adams and Daniel Fridman.

The Mayor of the City of Dortmund, Barbara Brunsing, and the managing director of Sparkasse Dortmund, Peter Orth, made the symbolic first move for the world-class English player.

Adams played what is known in classical chess as the Spanish opening. After a few moves, a typical middlegame position emerged, and perhaps there would not have been much action if both sides had been allowed to castle. But Fridman was the first to move his king to f8, and Adams landed it on f1 shortly afterwards.

White gave up an exchange a short time later, but in return had brought his king to safety, while the black rook on h8 could not intervene in the game. With 24…Kg8? Fridman ended up on the losing side, as Adams explained in the subsequent interview with press spokesman Patrick Zelbel.

This allowed Adams to collect his first point, while Viswanathan Anand’s opening match was moved to Thursday due to the last-minute switch to Dmitrij Kollars. This means chess fans can now look forward to No Castling Chess and superstar Anand every day at 3pm without any days off for the remainder of the event.

Eljanov and McShane on 2 out of 2

The Deutschland Grand Prix seems to become Pavel Eljanov’s (photo) favourite competition. He won last year, opened with a win against Rasmus Svane, and scored a second-round win against Erwin L’Ami! L’Ami accepted the vacated place in the grandmaster tournament, for which event director Carsten Hensel expressly thanked him:

We regret the situation very much. However, we thank all those involved for their flexibility in order to be able to continue the exciting event with all its competitions.

The game tilted in the Ukrainian’s favour in the middlegame after L’Ami had to give up his bishop pair and the black bishops became too strong.

Luke McShane also had a perfect start to the tournament after a Black win today against David Navara. Navara didn’t really get into the game and McShane flawlessly exploited his extra pawn and was very happy with his tournament start. In round 3, Eljanov will have a free game and join commentators Artur Jusupov and Fiona Steil-Antoni to discuss the games. 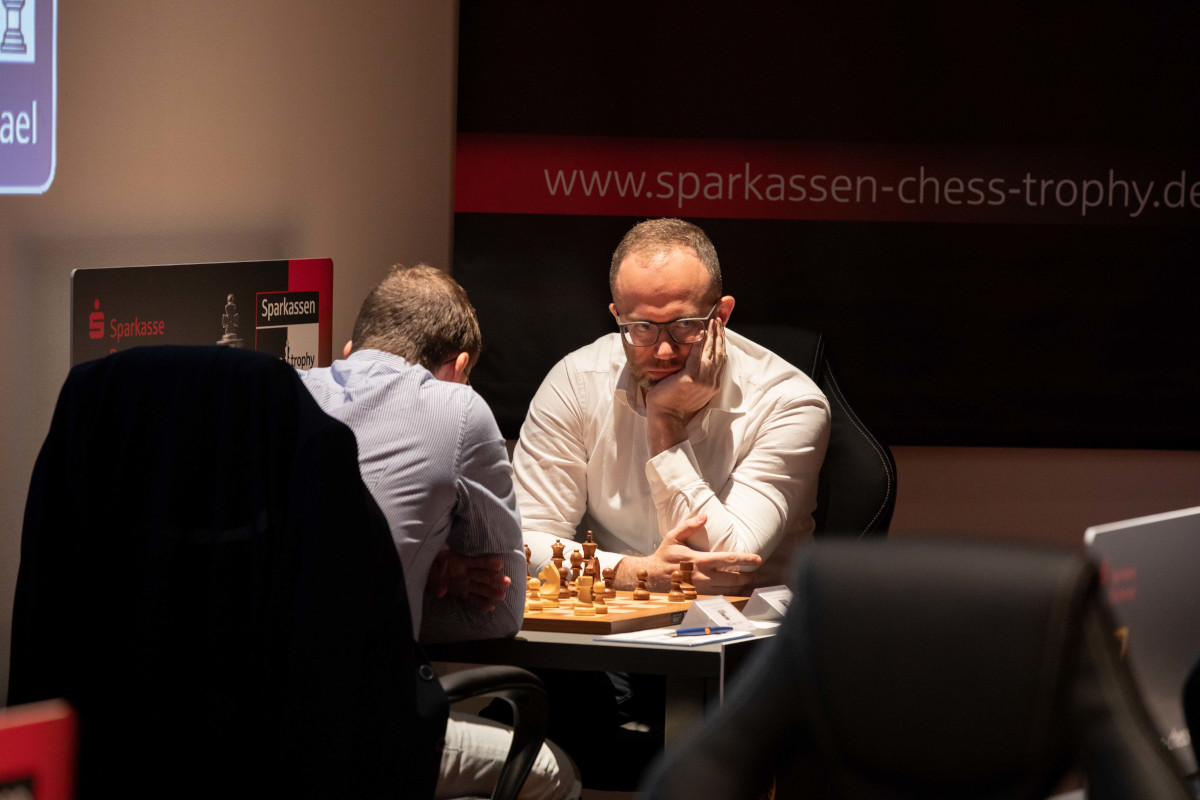 In the two closed tournaments, IM Zoya Schleining and FM Christoph Dahl maintained their respective leads with draws on Monday.

In the Sparkassen Open A, top games are slowly emerging on the first boards. Only 8 players are left with the perfect 3 out of 3 going into the fourth round on Tuesday. Among them, GM Max Warmerdam (photo) from the Netherlands. 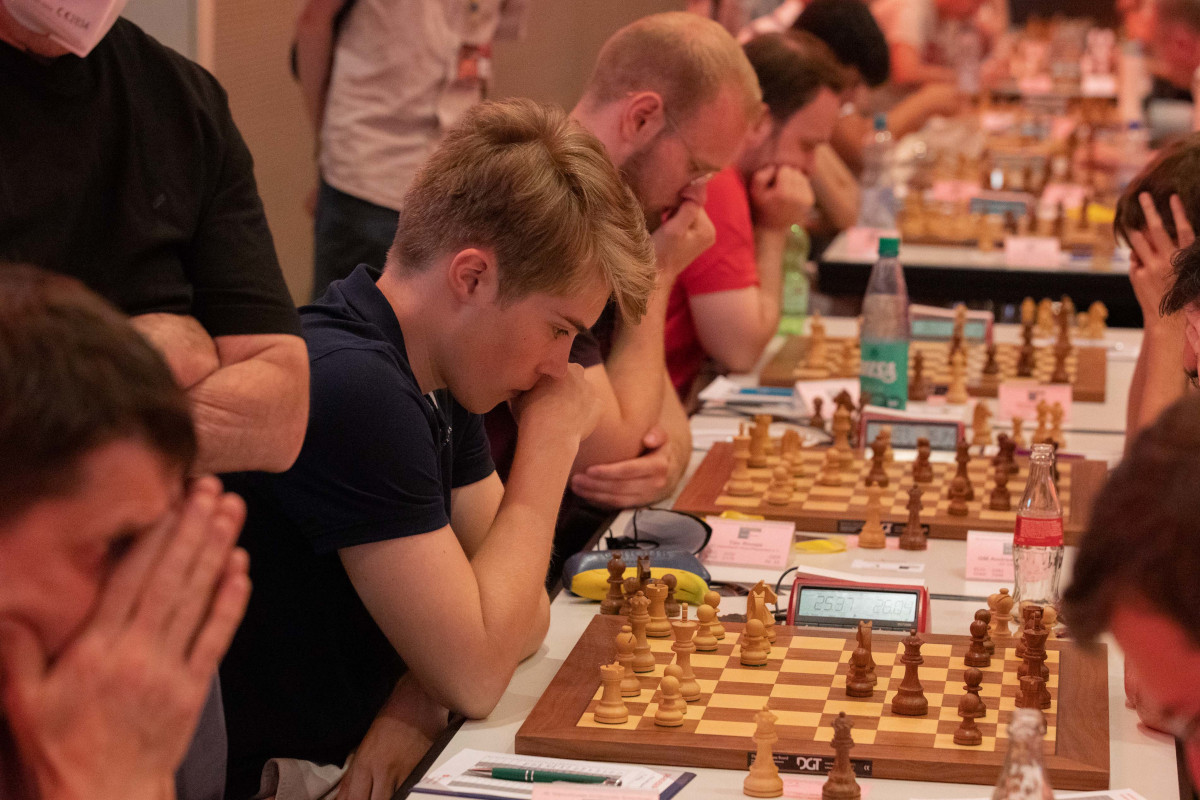 On Tuesday, superstar Viswanthan Anand will enter the NC World Masters. He will play with Black against the winner of the day, Michael Adams!

Spectators in Dortmund in the air-conditioned Goldsaal are welcome. Follow the games live online via the festival’s YouTube channel.

8 God-Tier TV5 Shows That They Need To Bring Back