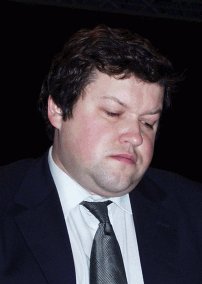 Igor Gennadyevich Naumkin, who learnt chess when he was 5 years old — his father taught him the game — was a very promising talent. He got his IM title in 1988 and his GM title in 1990. He impressed the chess community with wins over Tal and Bronstein. When he was 17, at the closed Moscow Championship, he won against four of the nine participating grandmasters. His peak rating was 2510 in January 2007. Towards the end of 1987, he was 4th-5th in the world ranking.

He studied at the MIIT, the famous Moscow State University of Railway Engineering.

It was his last national championship, after which he left for Europe searching for better chess opportunities. He eventually settled in Italy, which became his adoptive country. For 30 years, he was regularly seen at many tournaments throughout Italy. At the same time, whenever an opportunity would arise, he would crusade at other tournaments throughout Europe as well. He was living out of a suitcase, in which he was carrying neither a computer nor a smartphone, but only chess scoresheets. With his often creased shirts, he would infallibly wear a tie.

Well-liked and respected by his peers, he was modest and unassuming. I met him first in Livigno, in the Alps region of Italy, in 2010, at the Livigno Open, which he won. 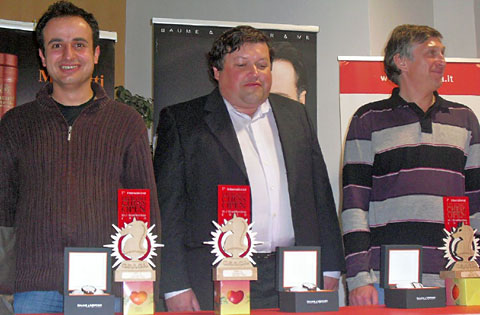 Friendly but withdrawn, he lived a solitary life dedicated entirely to chess. But he would not take advantage of his talent. He would never prepare for a chess game and approached life and chess in a more philosophical manner, a ‘happy-go-lucky’ style, living day by day. He was stoically fighting his health difficulties, seeking sense through chess.

He was kind, polite, and always charming with his baby-like smile. He loved his food and drink. A combination of hypertension and obesity no doubt contributed to his untimely death.

He had many friends among chess players and organizers, who would gladly offer him company, a sympathetic ear or an overnight stay. Among them, he had a particularly cordial relationship with Pier Luigi Basso, the Italian GM and reigning national champion. Theirs might have been a last conversation Igor had before he succumbed to his deteriorated health and an apparent infarct.

Yesterday I had a call from Igor. We spoke a little bit about his life plans and agreed to call back again tonight. But this will no longer happen. People fight and waste time, rarely understanding what really counts. Goodbye, my dear friend, you will continue to live forever in the hearts of many chess players.

Igor had passed away earlier that day, 13 July. 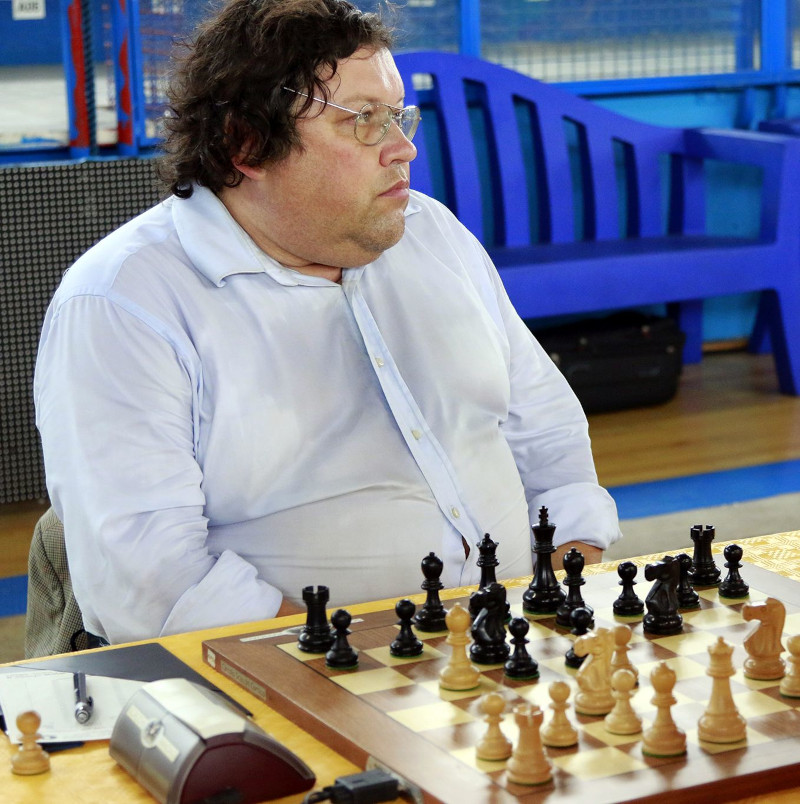 His death met him while hopping from one tournament to the next one. He had participated at a master tournament in Novi Sad, Serbia and had returned to Italy, in Genoa, where he won a weekend tournament in Pegli on July 3, with 4½/5 points. He stayed in the region, intending to meet officials at the Russian consulate in Genoa regarding his lost passport — he lost it while playing recently at some tournaments around Rome.

He was welcomed by friends in Asti, which would become his eternal resting place. At Asti, his burial took place on Friday, 15 July. On August 10, he would have been 57.

Understanding before Moving 87: Basics of the Benko Gambit (6)

Understanding before Moving 87: Basics of the Benko Gambit (6)

Tito Sotto Bids Goodbye To Senate, Will He Return To ‘Eat Bulaga’?