The rebirth of a gambit

The Von Hennig-Schara Gambit or Schara-Hennig Gambit (as it was introduced to me by GM Liviu-Dieter Nisipeanu) is one of the sharpest responses against 1.d4/2.c4/3.Nc3. It is named after Heinrich von Hennig and Anton Schara who played chess in the early 1900s. Lately, many top GMs have used this gambit – among them World Champion Magnus Carlsen, and stars like Alexander Grischuk, Aryan Tari, Daniel Fridman etc. For a long time, the Schara-Hennig Gambit had a bad reputation, but with the help of the new engines, players started to employ it again. Personally, I dropped it after my game against GM Mircea Parligras. 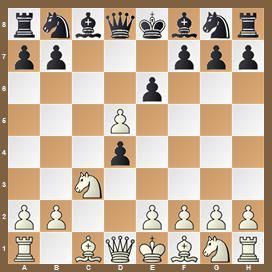 A very interesting pawn sacrifice. The idea is that while White is wasting time capturing the pawn, Black will get fast and easy development. 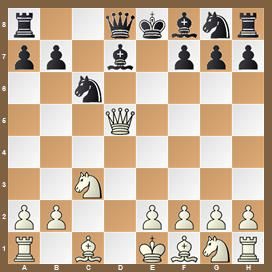 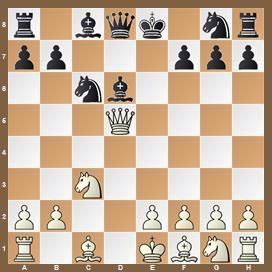 Black will probably play Nf6 and short castle on the next two moves. If White goes for the Nf3 and e3 set-ups, it will be a better version for Black than in the main lines because they did not waste any time with the Bd7 move. White has two interesting options, they can go for Bg5 or for a set-up with g3, both of which is analysed in the game So,W – Grischuk,A 1-0. Besides 7…Bd6!?, I also mentioned 7…Qc7 which I think is playable as well. 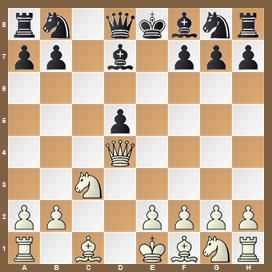 and now White has two main options: he can play against the isolated pawn with B1) 7.Nf3 or just take it with B1) 7.Qxd5.

B2) 7.Qxd5 is clearly the main line and you should expect to reach this position at least 80% of the time. Here Black should go for 7…Nf6 (7…Nc6?! leads to the position mentioned above) 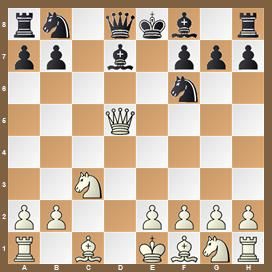 when White has to retreat the queen to b3 or to d1. 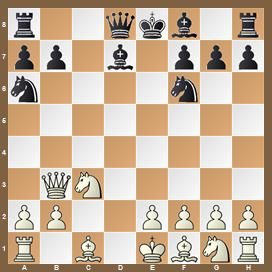 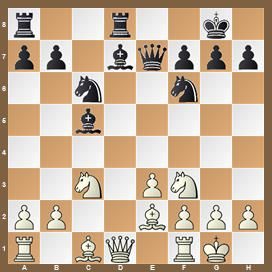 This key position can be reached via different move orders (Black can play Qe7, Rfd8 first). The big problem for White is that the c1-bishop is not developed. The main way to try and solve this is by going somewhere with the queen, play rook to d1 and bishop d2-e1 (another attempt is a3 and b4 and develop the bishop to b2). So White has to decide where they should go with the queen – to c2 or b3. 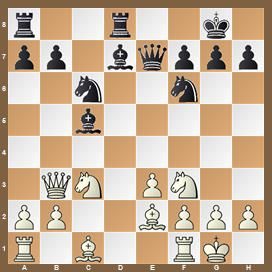 Now Black is not forced to defend the b7 pawn directly, they can also play 13…a6!? with the idea …b5 in some lines. For more details please check the game Ding,L – Grischuk,A 1-0 . In the annotations, you’ll also find analysis on the option 10.a3!?. 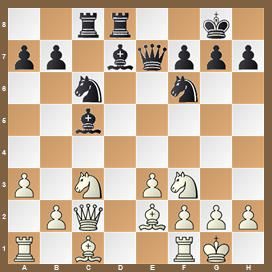 Here it’s important to remember that Black’s whole counterplay is based on the move …Ne5 which should happen sooner or later. In the diagram, 14…Ne5 can be played directly or after 14…Bd6, while Carlsen opted for …Ne5 against Le as early as move 12! For more details on this position, check the game Ivanisevic,I – Fridman,D 0-1.

Conclusion: I would say that if you are tired of constantly being under pressure when White plays 1.d4 and only the main lines, go for the Schara-Hennig Gambit! I know that’s how I started playing it, and with the new developments I will take it up again. You sacrifice a pawn, but all your pieces are developed, and for once White is the one who has problems to solve (the development of the c1 bishop). I think that it’s very important to just feel the position and decide whether you should go for the kingside attack or tackle the weaknesses d3/c4/c2 on the queenside. I hope you will enjoy pressuring White with this bold Gambit!

You can find Lucian Miron’s opening article with all games and analyses in the new ChessBase Magazine #208! 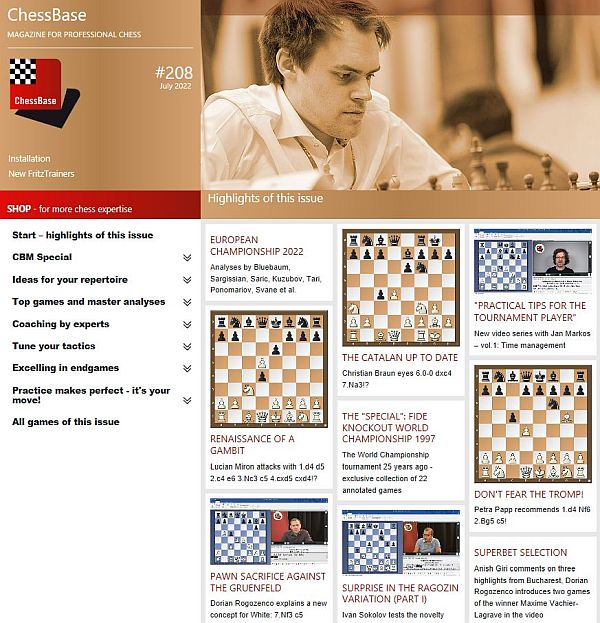 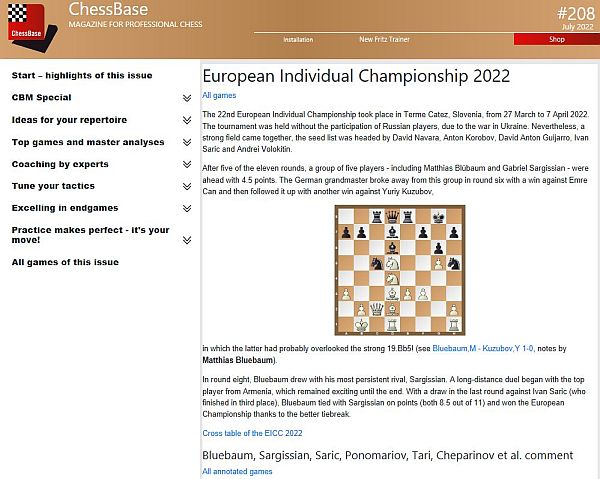 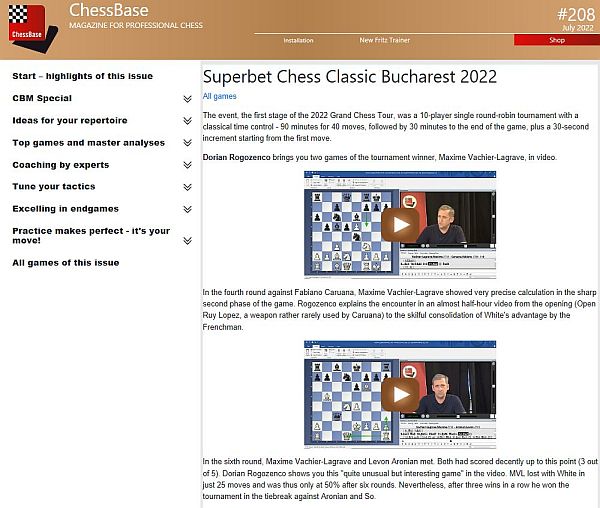 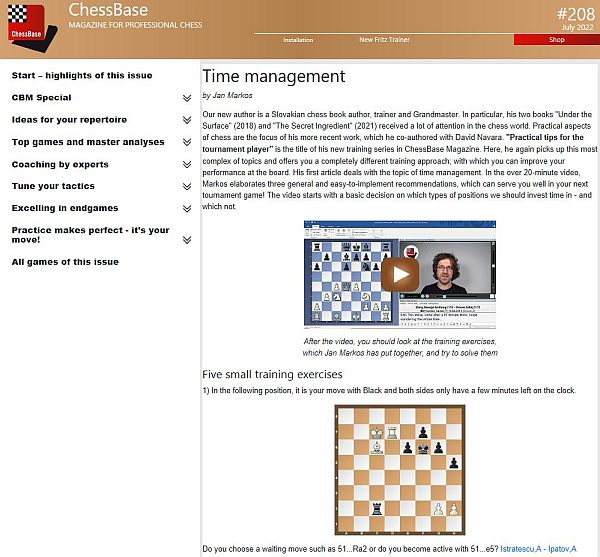 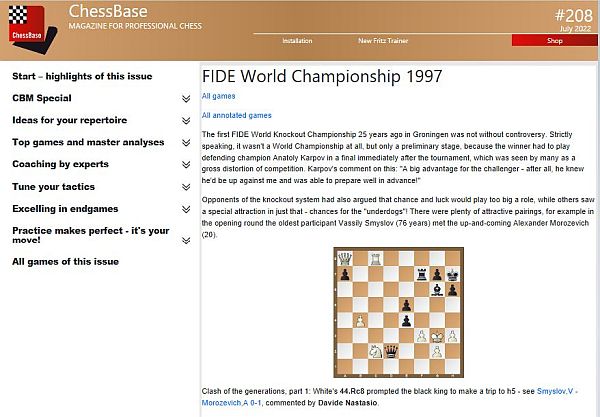 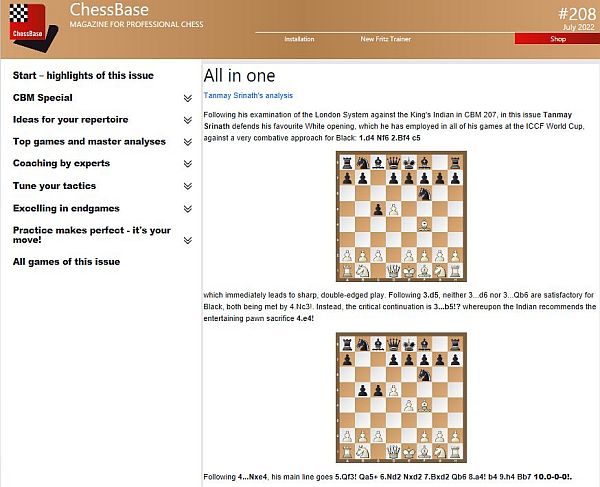 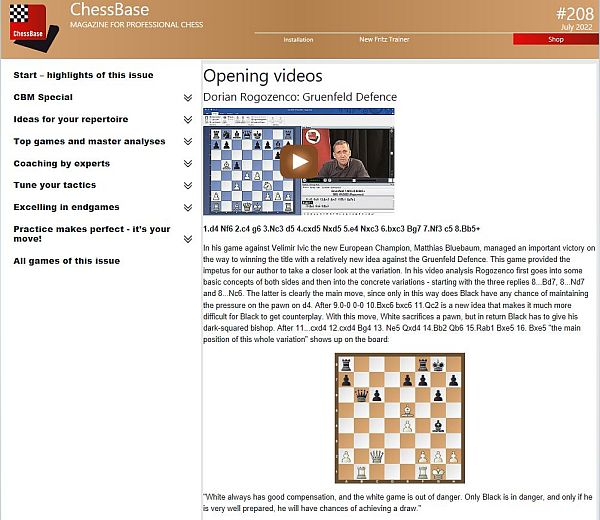 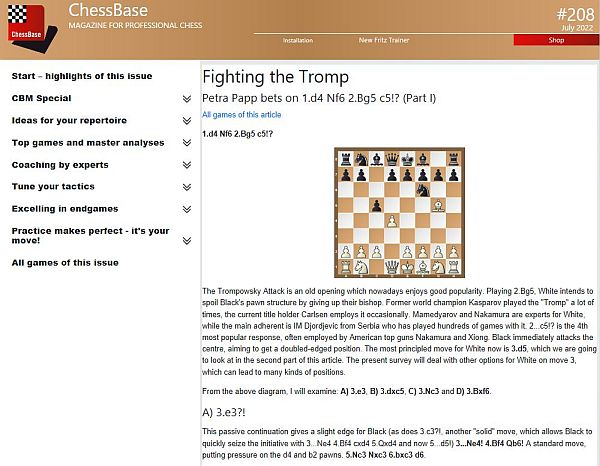 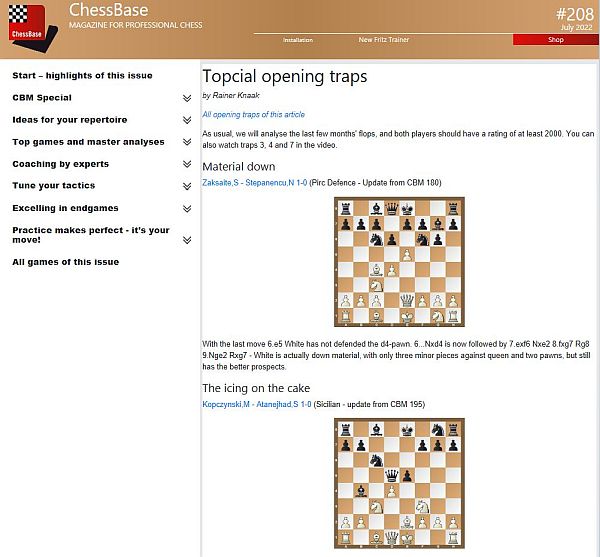 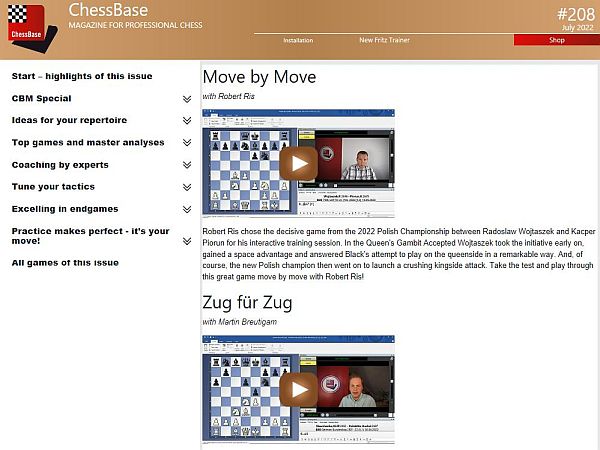 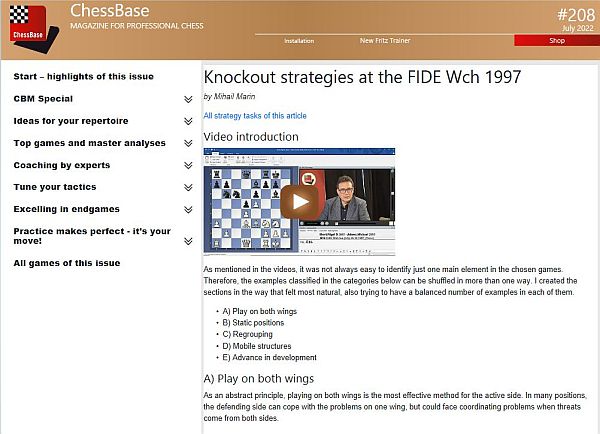 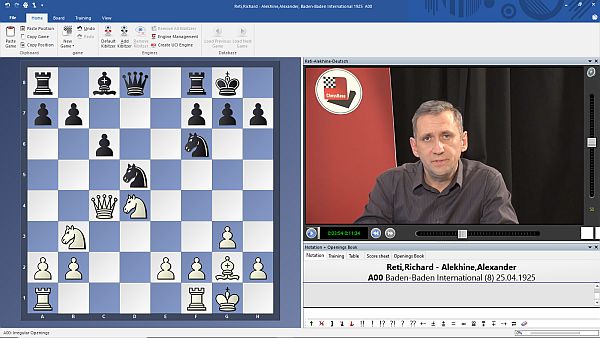 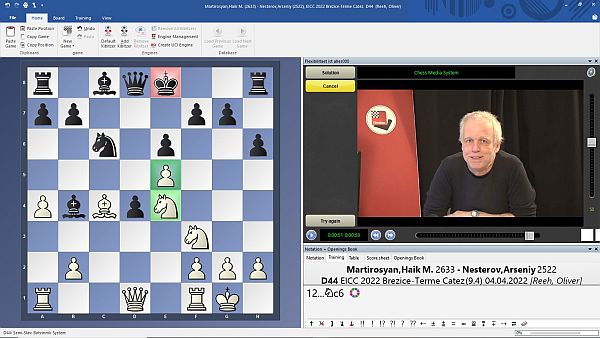 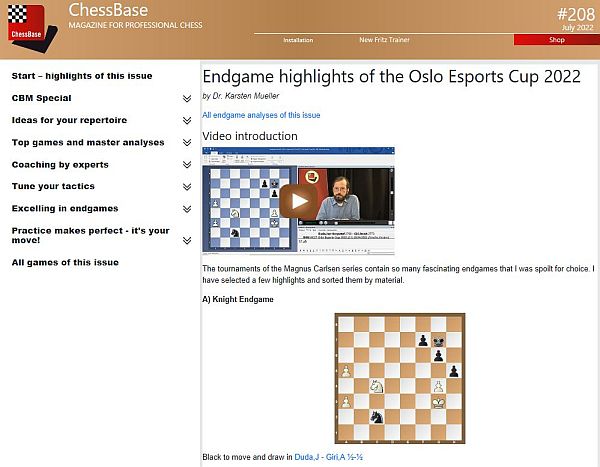