It was Le Quang Liem who had the best start into the triathlon: He won the Rapid tournament with 11/14. 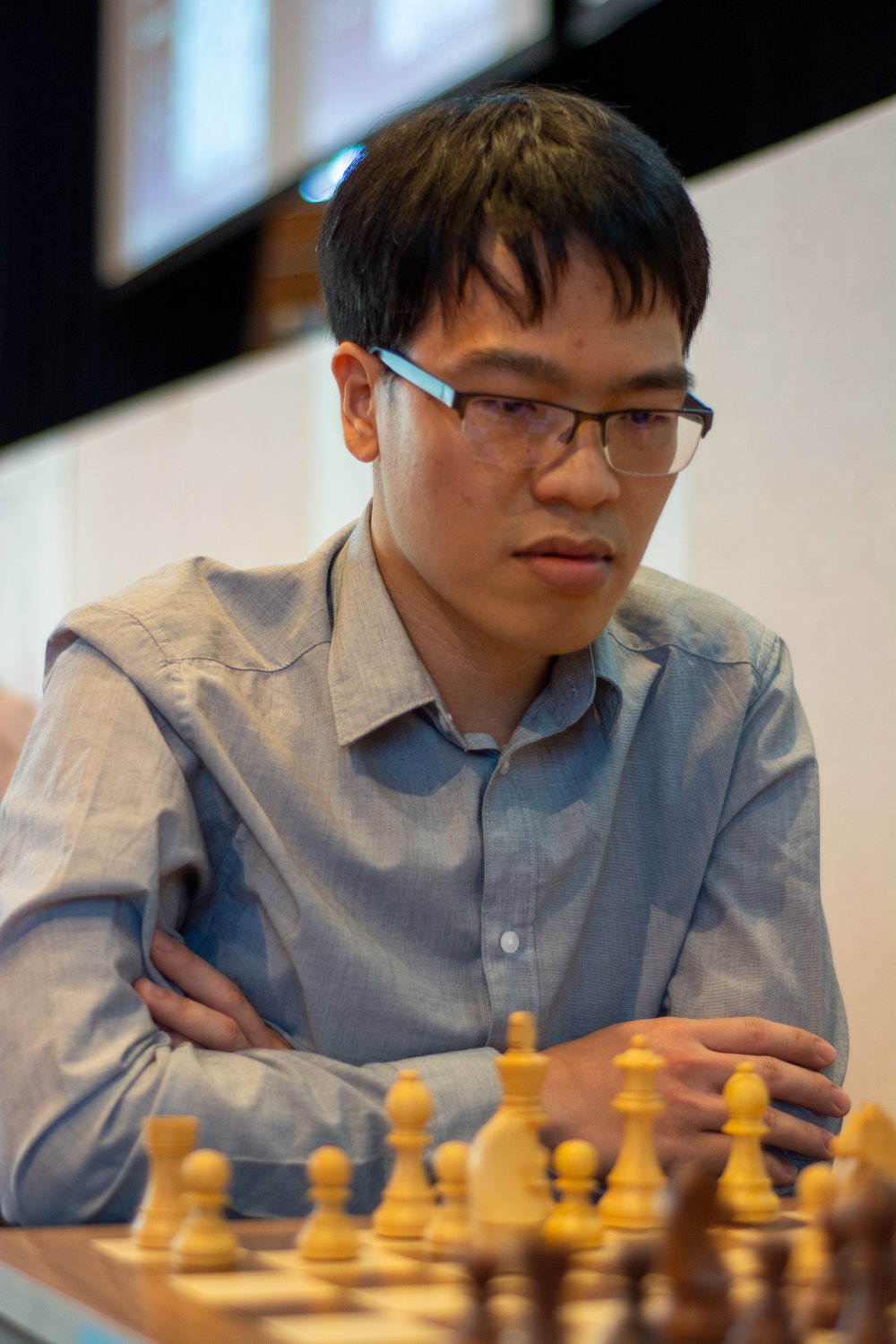 Vincent Keymer, on the other hand, did not have a good day. 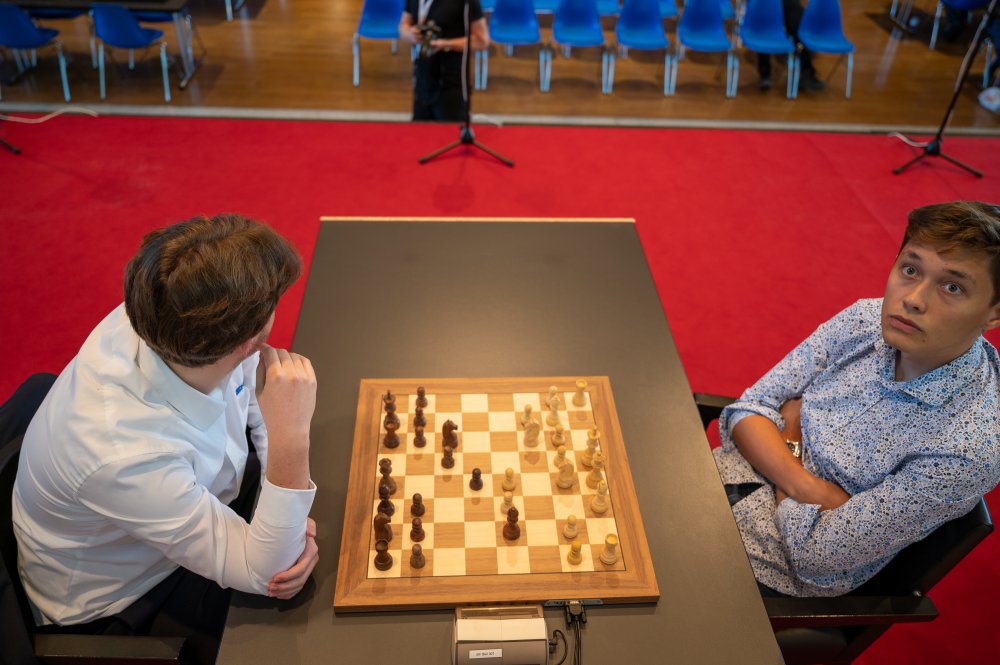 The winner of the Accentus Chess960 tournament started with a loss against Esipenko, but then won against Kamsky. After a loss against Abdusattorov Keymer drew against Le but then suffered losses against Gukesh and Salem. Though Keymer ended the day with a win against Naiditsch he still finished second to last with 5/14. Only Gata Kamsky (1/11) fared worse. 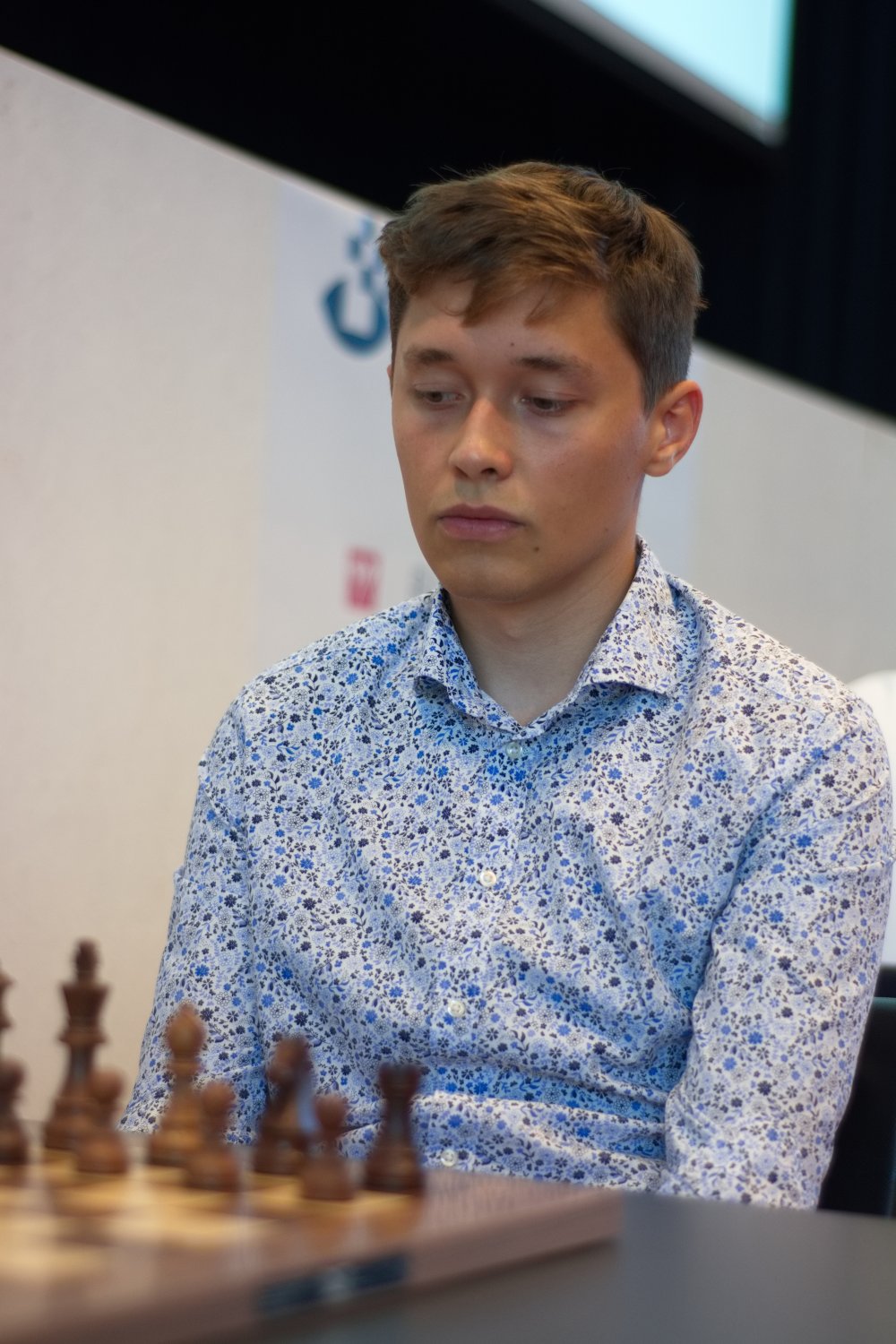 Second place behind Le went to Andrey Esipenko who finished with 10/14. Esipenko started with five wins but then lost the last two rounds. Abdusattorov finished third with 9/14. 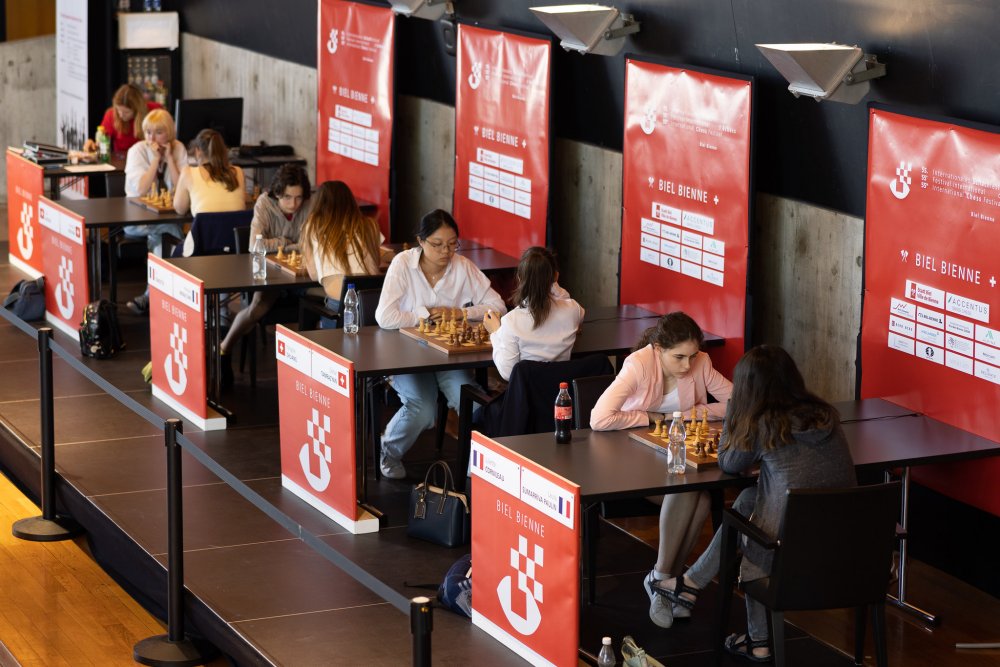 Parallel to the GM tournament, the eight women, who take part in the Accentus “Quadriathlon”, also played a rapid tournament, which was won by Zhuang Yongzhe (SUI) and Juliette Cornileau (FRA).

The Rapid Open was won by Maxime Lagarde ahead of Eduardo Iturrizaga and Yu Yangyi.

FTX Road to Miami: Above the cut-off line

Inka Magnaye Calls Out Netizen Accusing Her of ‘Inappropriate’ Post

Inka Magnaye Calls Out Netizen Accusing Her of 'Inappropriate' Post

From one family-owned business, a new way of nurturing Filipino communities

Net Asset Value Per Share (NAVPS) Performance (as of February 7, 2022)