‘Based on a True Story’: Does Watching Netflix’s Taiwanese Horror ‘Incantation’ Make You Cursed? 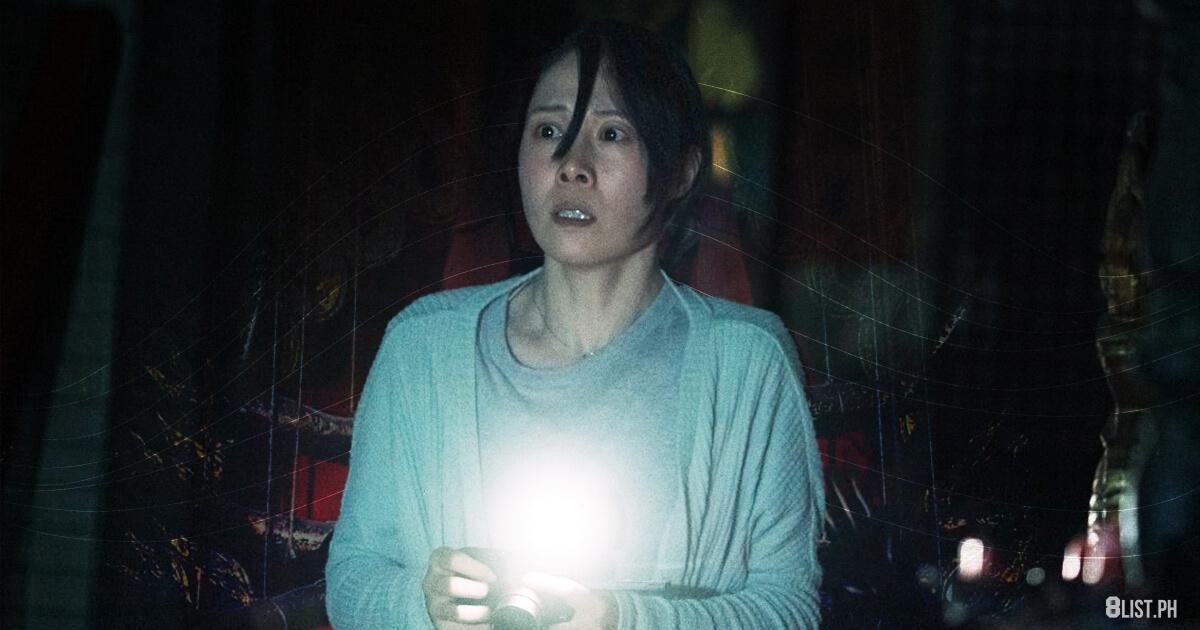 Since its release, Taiwanese horror film Incantation remained at Netflix’s Top 10 Movies in the Philippines. Netizens are raving about the horror flick on social media, sharing reviews, making memes, and making a lot of buzz. What’s the big deal? Here, we give a quick breakdown of what Incantation is about and why everyone is still talking about — and you know, if there really is a curse involved.

Essential Items That Deserve a Spot in Your Bathroom Top Shelf

The plot of Incantation

The film tells the story of Li Ronan as she attempts to break the curse on her daughter brought about by a religious taboo. Its opening scene sees Ronan convincing a group of people to chant with her in order to remove the curse. This curse, however, was placed on her daughter because she broke a religious taboo six years ago when she was pregnant.

Described as “the most terrifying film ever made in Taiwan”, Incantation has become the highest-grossing movie of the year in Taiwan and has received seven award nominations. The film adapts a mix of documentary and found footage format and has been marketed as a movie “based on a true story” — but is it really?

Is it a true story?

After seeing the film, viewers are wondering if it’s based on a true story. According to the filmmakers, Incantation is “loosely inspired by a true Taiwanese story involving a family of cult worshippers”, but they have stayed mum on the details of this alleged incident.

“I know how to scare the audience with an effective horror sequence. But a good horror movie is not just about these tricks,” director Kevin Ko said. “The core has to be about human nature. Ultimately, the audience has to care about the characters.”

Despite the film’s popularity, details about the alleged true story remain scarce. However, some viewers have done their own investigation on what this so-called incident is about.

An anonymous netizen on Chinese social media site Lujuba claims that the real-life incident is about a family being possessed by a demon and the 28-year-old daughter passing away because of “multiple organ failure.”

“At that time, a family of six believed that they were possessed by a god, and the whole family started crazy, even self-mutilation and other bizarre acts, and finally led to the death of a family member,” the anonymous post read. “The twenty-eight-year-old eldest daughter died violently several days later. At this time, the family still believed it was not the eldest daughter who died, but a demon possessed by her, and even sent her to the hospital. [The cause of death] was identified by a forensic doctor as multiple organ failure. The deceased’s body was bruised and bruised, which attracted the attention of the police.”

Aside from the so-called “true story,” the director added that they also drew inspiration from “Internet culture, such as forum threads, YouTuber confessionals, and email chain letters” and Asian horror films such as The Eye from Hong Kong, and Ring, Ju-on, and Dark Water from Japan.

“Asian horror is not just about hardcore gore. It has a softness to it. It scares you but it also moves you, even heals you,” he said.

Are you cursed now?

The film sees the daughter’s curse broken as more and more people chant the incantation with Ronan — with the implication that viewers are also chanting with the characters in the film. This made many audience members scared and anxious, wondering if the curse really spread to the viewers.

However, despite much speculation, the alleged incident and other information have not been verified or confirmed. Even the filmmakers have stayed vague with their so-called references. So it’s better to take this “curse” with a grain of salt.

INCANTATION (2022) is Taiwanese Ritual horror done right. It’s spooky, scary and all the more jittery when you know it’s based on a true story. Real good writing, acting and engaging throughout. Probably the only well done ritual horror after The Wailing. Streaming on Netflix. pic.twitter.com/FYEY1LfqI0

If the curiosity is too strong, you could give the film a try and stream it on Netflix. Would you dare?

Will you still watch the film? Let us know below!

The post ‘Based on a True Story’: Does Watching Netflix’s Taiwanese Horror ‘Incantation’ Make You Cursed? appeared first on 8List.ph.