The Berlin draw is back 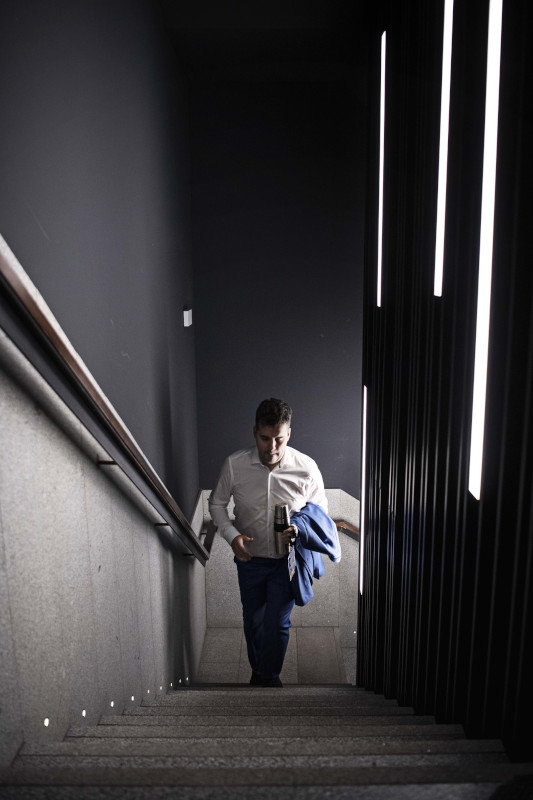 Round 12’s first result at the Candidates Tournament was known only seven minutes after the action kicked off at the Palace of Santoña. Ian Nepomniachtchi and Hikaru Nakamura repeated the position three times in what has become a well-known drawing line out of a Berlin Defence. The draw meant Nepo had kept his 2-point lead over Naka, who still had outside chances of winning the event before Friday’s round.

Given the tournament standings and Nepo’s strategy throughout the event, it was likely that he would be happy to sign a draw against one of the players who have proven to be in good form in Madrid. Thus, it all came down to whether Nakamura would be willing to take risks and go for the win.

The US grandmaster is known for his pragmatic approach. Back in April, in the final of the Grand Prix’s third event, Naka played the exact same drawing line (from the white side) against Wesley So — So would go on to beat the man from Hirakata in the rapid playoffs.

However, unlike in the game against So — when Nakamura had already secured his spot in the Candidates — a strategic consideration was part of the decision process this time around. Given Magnus Carlsen’s statements regarding his potential withdrawal from the following match for the world crown, getting second place in the Candidates has suddenly gained relevance. If Carlsen indeed chooses not to play, the match will feature the top two players in the final standings of the Madrid event.

Always wanted to play like a World Champion? Search no further! With Magnus Carlsen using the Sveshnikov variation as his weapon of choice in the World Championship match against Fabiano Caruana, this DVD could not be better timed.

Anish Giri quipped, referring to a Nakamura phrase that has become a meme in social media:

Fight for the 2nd spot is gonna be huge.

They are all lying that they literally don’t care.

In his daily recap on YouTube, Nakamura explained that he does not believe Carlsen will withdraw in the end, but not taking that possibility into account would be unwise nonetheless. A loss against Nepo would have left him a full point behind Ding Liren if the latter had drawn his game with white on Friday (the Chinese lost, but of course Naka did not know that at the start of the round). Now, given the results, the streamer is tied for second place with Ding.

Nakamura’s recap also included a few examples of elite grandmasters losing games with black after trying to push for a win in critical tournament situations. Specifically, he mentioned Short vs Karpov from the 1992 Candidates, Anand vs Kramnik from the 2008 World Championship match, and Karjakin vs Caruana from the 2016 Candidates.

It is not a hundred percent certain, but nothing short of a miracle will take first place away from Ian Nepomniachtchi. The 31-year-old only needs a draw in either of the next two games to win the event — and even if he loses both encounters, either Nakamura or Ding would need to score back-to-back wins to catch up with him.

It has been undoubtedly a commanding performance by the Russian. He is undefeated with five wins to his name, and has so far gained no less than 26.6 rating points in arguably the strongest round-robin chess tournament in the world.

Talking to Yasser Seirawan and Dorsa Derakhshani on the Saint Louis Chess Club webcast, Garry Kasparov —who had not predicted such a strong performance by Nepo— noted:

I think the mistake I made, as many others, was underestimating the preparation that’s normally done for the World Championship match. […] Don’t forget the same effect happened with Vishy when he lost to Magnus the first match and then won the Candidates. Because the amount of work that is done for a World Championship match serves as valuable ammunition for next events.

[…] All the ideas, and not only ideas, but the energy that has been allocated to fight. And, you know, Ian collapsed after game 6 [in Dubai] and then he couldn’t recover, but there’s so much he’s saved. And we saw that, his total dominance [in Madrid].

Talking about Anand’s win in the Candidates, this is the first time since the 2014 edition that we do not get to see any drama in the fight for first place — Nepo did win the 2020-21 edition with a round to spare, but three rounds before the end Anish Giri seemed to have enough momentum to fight for first place until the end…not to mention the one-year suspension.

Finally, a Candidates tournament without drama.

Out of a Rubinstein variation of the Nimzo-Indian, Ding Liren gave up the bishop pair early on in a theoretical line. His handling of the ensuing position was below par, though, as he allowed Teimour Radjabov to play a good-looking (winning) sacrifice on move 21.

A move like 21…d4, opening lines, is good enough here, as White is clearly worse in this position. However, the most effective way to break through is with 21…Rxe3, which Radjabov played after thinking for a bit over 6 minutes.

Grabbing the rook allows 22…Bc5+, and the king would be stuck in the centre of the board. Thus, Ding went for 22.Ne1. Radjabov simply brought his rook back with 22…Re8, and only needed three more moves to force his opponent’s resignation.

This was Radjabov’s second win of the event. Coincidentally, in his previous win, he had stopped Nakamura’s momentum after the latter’s win over Fabiano Caruana.

After the game, Ding was visibly upset, naturally. After all, he came from winning three games in a row and had the white pieces. However, he is still in the fight for second place, which, as mentioned above, might be enough to get a shot at the World Championship title. 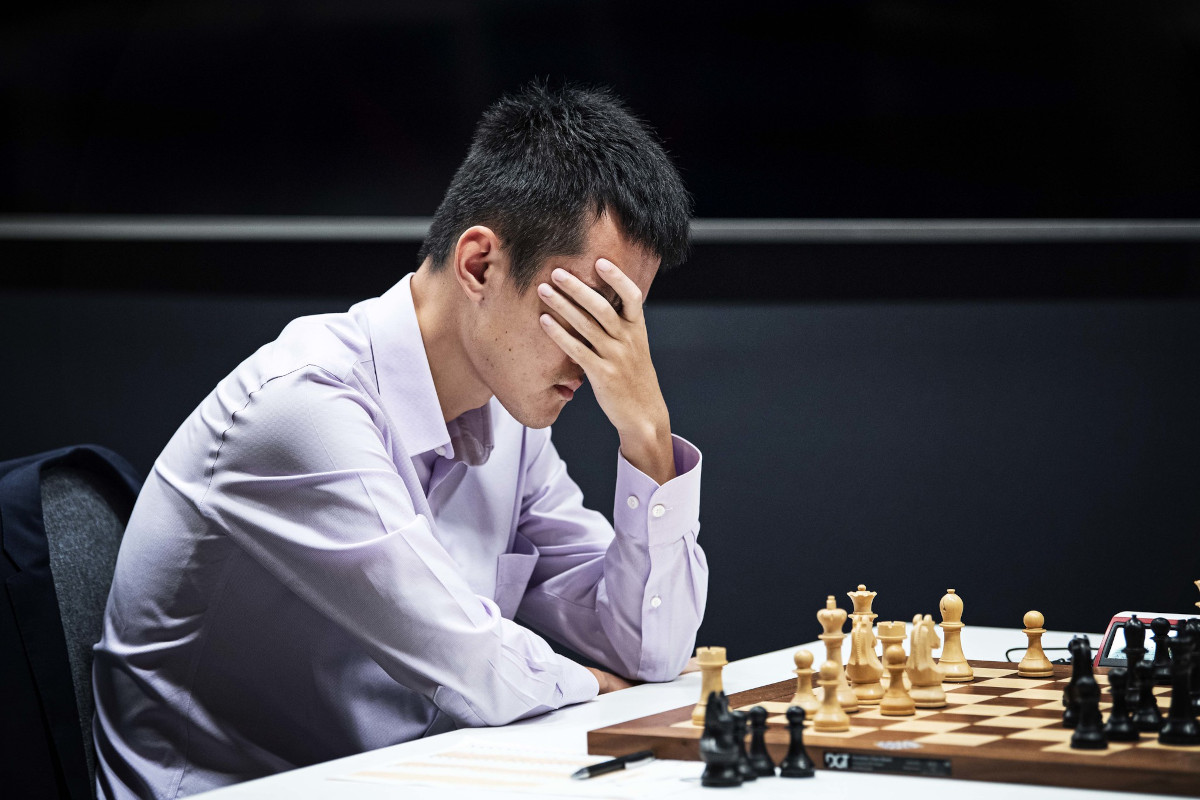 Odette a super typhoon? Not quite, says PAGASA