The Cancer-born normally has quite a few problems with the term strategy because they hate to fight. There is hardly a more peaceful, gentle, loving sign in the zodiac, except for the related water sign Pisces and possibly the harmony-seeking Libra.

Cancer dislikes fighting. They don’t see the point at all: Surely one can always come to a peaceful agreement?
But life has its own methods of recruiting warriors. Apart from the fact that the ambitious conqueror Julius Caesar was born in Cancer and constantly came, saw and conquered in a completely unpeaceful manner, there are also some heroes on the silver screen who don’t appear particularly non-violent: Tom Cruise, Harrison Ford or Sylvester Stallone, all of them Cancers, usually appear quite menacing in their standard roles. 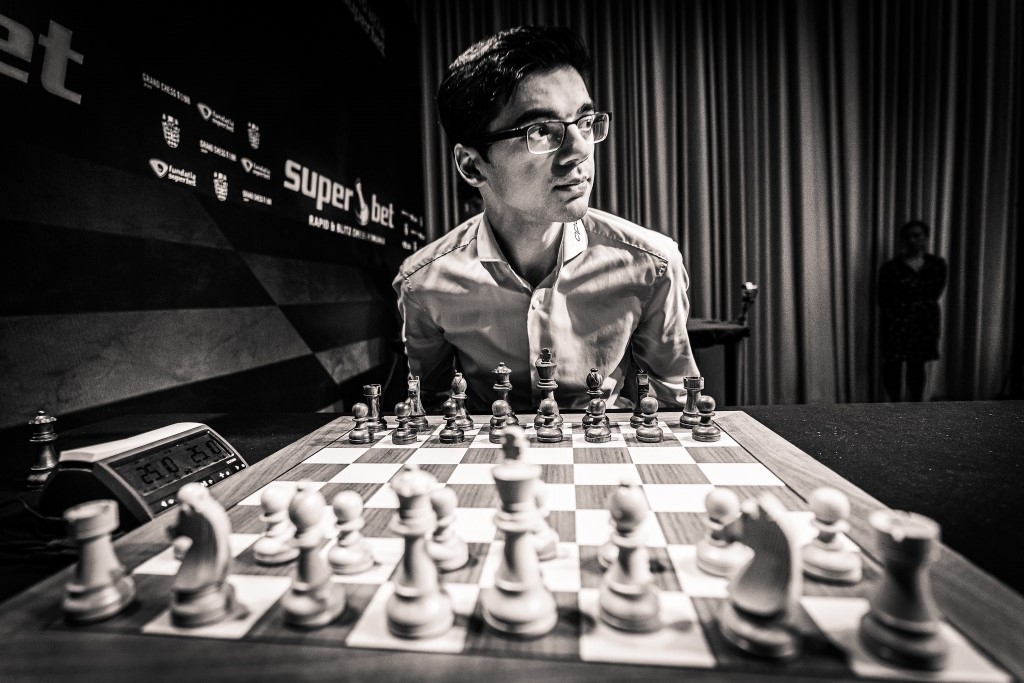 Anish Giri is less likely to be cast as Rocky Balboa, Han Solo, or Ethan Hunt, although he certainly has the same power on the chessboard as the action heroes. | Photo: Lennart Ootes

It is true that the astrological Cancer, like the biological one, has a delicate, soft pink interior (yummy with mayonnaise). But they also have a solid carapace and huge, strong claws. Ouch.
Ruler of this sign, by the way, is the moon, a mysterious nocturnal star, sometimes full, sometimes slim, sometimes gone, now and then visible during the day; all somehow obscure.

So, a person born between June 22 and July 22 is also quite unpredictable, sometimes strongly at the mercy of their own whims. Often they themselves have no idea why.

The astrological Cancer – always with a toe in the beyond – don’t understand their senses.  Such a thing is difficult to convey to other character types. They suspect a trick. But Cancer can’t do anything about it, and they can’t explain it at all. The technical term is intuition, which is priceless in chess, of course. 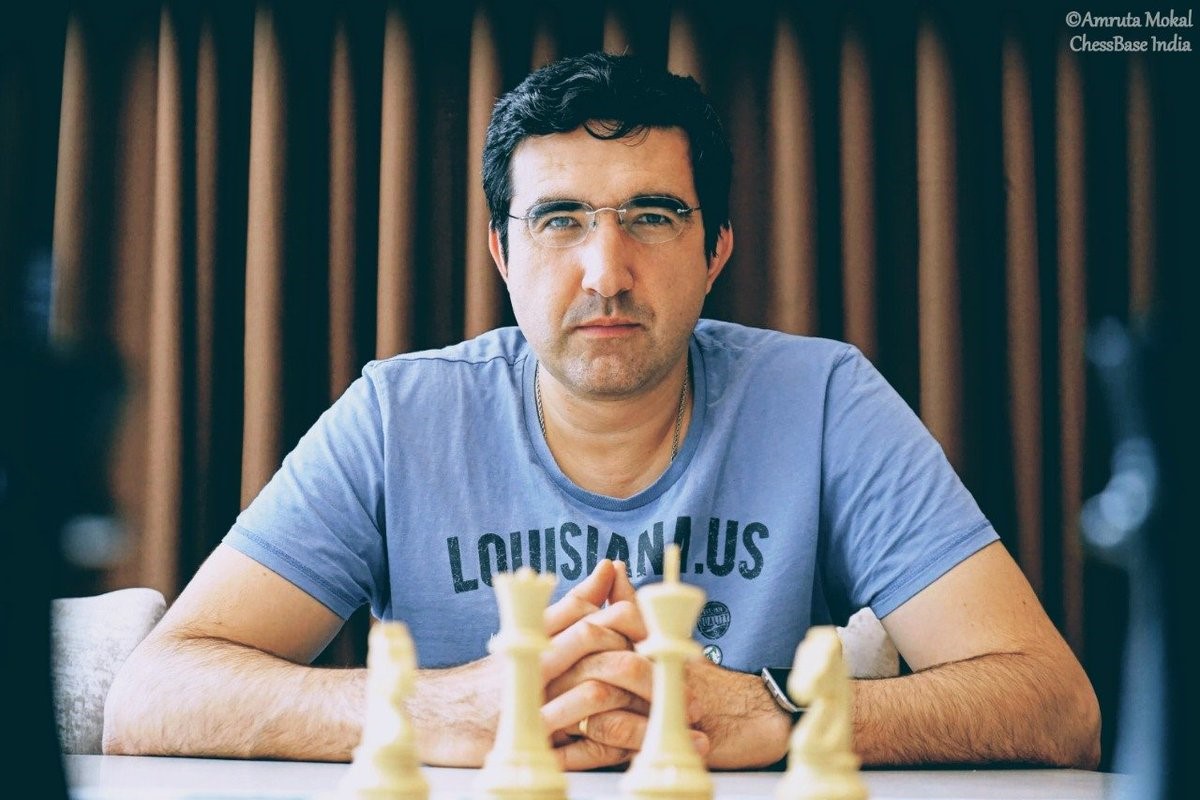 Cancer also has a world champion – Vladimir Kramnik. The only human player who was able to defeat Kasparov in a match is also able to conjure a battlefield out of the most solid positions. His intuitive power may have led him to learn to love chess without castling.| Photo: Amruta Mokal

A Cancer-born person may be intelligent or naive, but they do not perceive danger through their mind, but through their feelings. In their sensitive soul, alarm bells ring everywhere. And when they have the feeling they get the big picture – the person on the other side of the board is up to no good – things can get hairy. Then they squint their eyes and rush to the top. Now it is all about: Victory or death! They become Rambo or a whip-wielding Indiana Jones, flattening their enemies before they even know what happened. 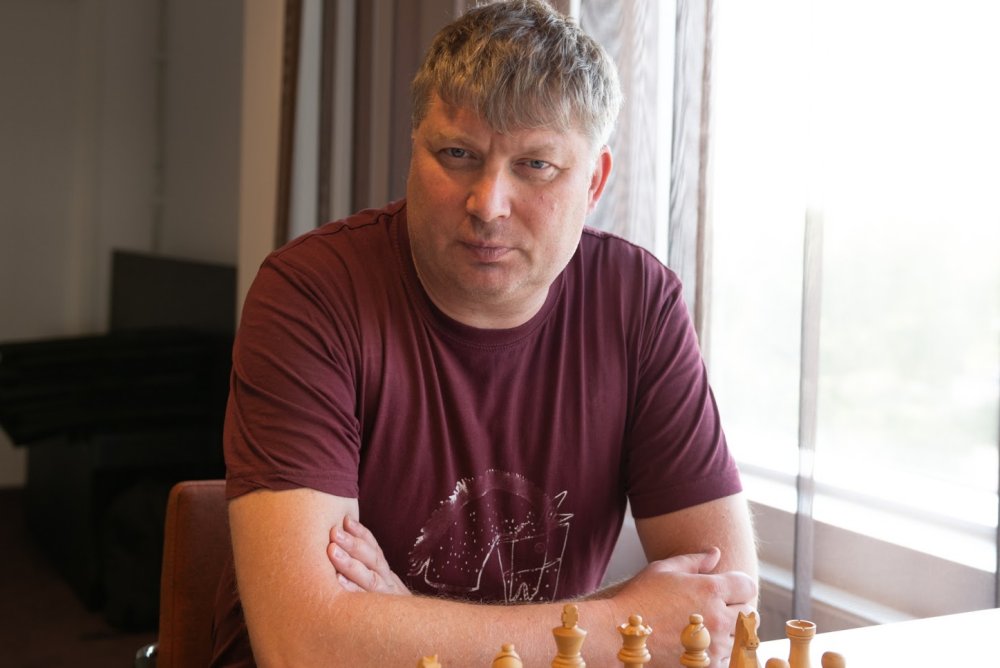 When you think of attacking chess, the name Alexei Shirov inevitably comes to mind. The GM has rarely slipped out of the top 100 world rankings for nearly 30 years.| Photo: Lars OA Hedlund

The gentle Cancer born people often make the most aggressive chess players. Before the opponent even sits at the board, the sparks are already flying. You could say they are in motion pre-emptively, devastating right from the first moves.
For example, Alexei Shirov, * 4.7.1972 – who has excelled at the highest level since the 1980s – is known for his downright brutal attacking play. He wrote a two-volume book, very popular among chess fans, with the significant title: “Fire on Board”.

Alexander Morosevich, * July 18, 1977, is also characterized by imaginative, attacking openings, risky for himself, incendiary for the opponent. And he is considered, typical for Cancer, rather unpredictable, one who abruptly breaks off games, disappears and reappears like the mysterious moon … 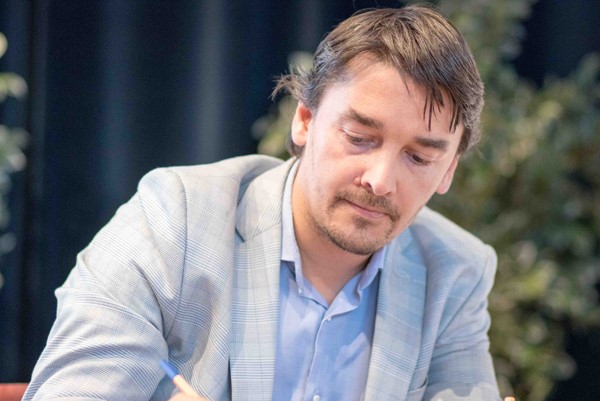 With Alexander Morozevich, the opponent never knows exactly which opening will be on the board. The Russian GM enchanted the chess world with his creative style in the late nineties and early 2000s.  | Photo: Pascal Lautenschlaeger

The (so to speak) ‘forefather of chess’ in the 19th century, the legendary American Paul Morphy, *22.6. 1837, a delicate angel face who never really looked grown up, played devastating attacking games: a little according to his time, but certainly also according to his personality. Two things are praised about Morphy’s tactics: the almost unnatural intuition and the aggressive touch of the game. Kasparov declared him the “forefather of modern chess” and Adolf Anderssen, (himself a cancer, *6.7.1818), remarked about Morphy that after an accidentally bad move against this young man, one might as well give up. He added magnanimously and apparently without envy: “I win my games in seventy moves, but Mr. Morphy wins his in twenty …” 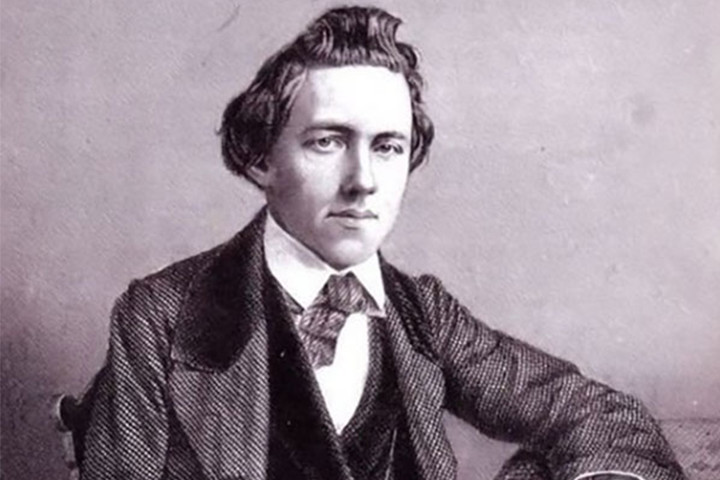 Paul Morphy. First move e4, and nothing else! According to Megadatabase, the American won 88.3% of his 171 games played with the White pieces. The master of the initiative had a short but crisp career.

By the way, Anderssen did defeat the young Morphy, not least by using the opening named after him (1. a2-a3). He used it several times against this opponent in the 1857 competition in Paris, in a – successful – effort to scare the American into closed games. 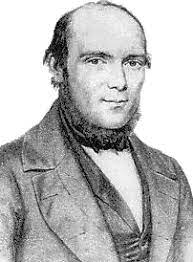 Adolf Anderssen played one of the most famous chess games against Lionel Kieseritzky in Simpson’s Café in London – “The Immortal”.

Anderssen, a professor of mathematics, played some famous games, such as the Evergreen or the Immortal. In the latter, he sacrificed all pieces except for a few pawns and three minor pieces, with which he was finally able to set mate. This is a foolhardy cancer strategy that puts all its eggs, or three pieces, in one basket, and then actually wins.

How do you defeat the intuitive, death-defying Cancer? Perhaps by upsetting his sensitive soul life. But who wants to calculate that precisely? Possibly, one only irritates their inner Rambo, the destroyer. 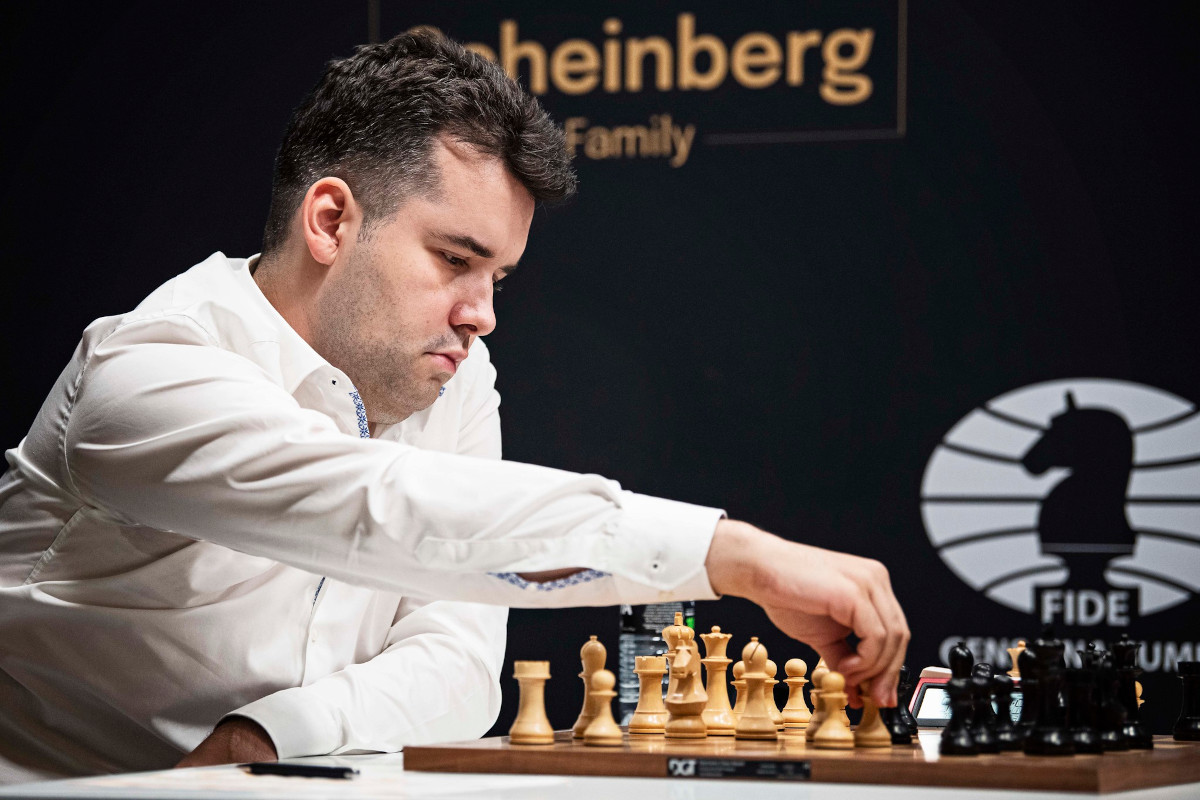 Can Ian Nepomniachtchi win the candidates the second time in a row? He wasn’t considered a favourite before the tournament 2022 | Photo: FIDE / Stev Bonhage

Cancer remains mysterious, like the moon. And that is actually a worthwhile challenge …

Cancer have contributed well to theory, and are namesakes of many openings. Enclosed is a small selection:

8 Local YouTubers With the Ultimate Adulting Content You Need

Xander Zayas shines in a dominant victory over Quincy LaVallais