Last Thursday, a chess festival was played at the large PlusCity shopping centre in Pasching, near Linz, under the motto:

Experience the whole world of chess, come to PlusCity to attack, marvel & participate. For four days, the mall will be the Mecca of the game of kings!

The organizers offered a vast program for young and old, for beginners, amateurs and professionals during these four days.

For 15 years now, first-class chess events have been taking place in the PlusCity. Top names like Garry Kasparov, one of the best chess players of all time, or Judit Polgar, the best female player of all time, have already pondered their next moves at PlusCity. Even the two boxing champions, amateur chess players and role models of courage and fighting spirit Vitaly (Mayor of Kyiv) and Wladimir Klitschko have already been guests at the large shopping centre.

The event is organized by Günter Mitterhuemer (President of the Upper Austrian Chess Federation), who also organizes the Danube Open in Aschach every year. PlusCity provided a huge prize fund which amounted to 25,000 euros. 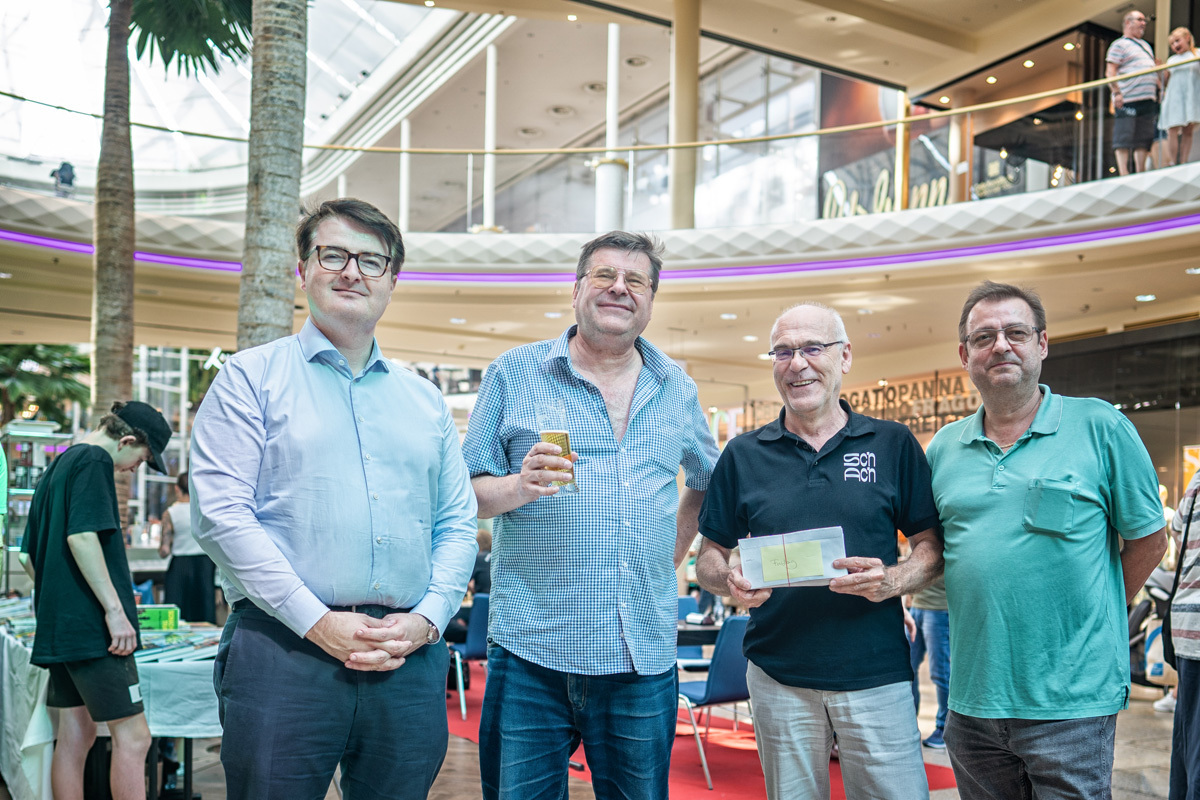 The Rapid Open held on Friday offered a prize fund of 15,000 euros and 2,000 euros for the first prize. This attracted 258 participants and numerous titleholders from no less than 20 countries — a huge number for a one-day Rapid tournament. The ambience is unique and you can buy all kinds of things in the shops, get dressed or eat as much as you like.

The chess boards stretched for several hundred metres through the shopping centre and the many PlusCity customers were amazed at the royal hustle and bustle. Often they stopped for minutes to watch the concentrated players. The tournament is also very popular because there were five attractive cash prizes in the respective Elo categories. The best player in each category received 300 euros.

Top seed was 2021 European Champion Anton Demchenko from Russia, who, incidentally, was involved in an open letter from several chess masters to Vladimir Putin, expressing his solidarity with the Ukrainian people. A remarkable show of courage.

The strongest German participants were GMs Daniel Fridman and Andreas Heimann, and they confirmed their rating strength in the final ranking. 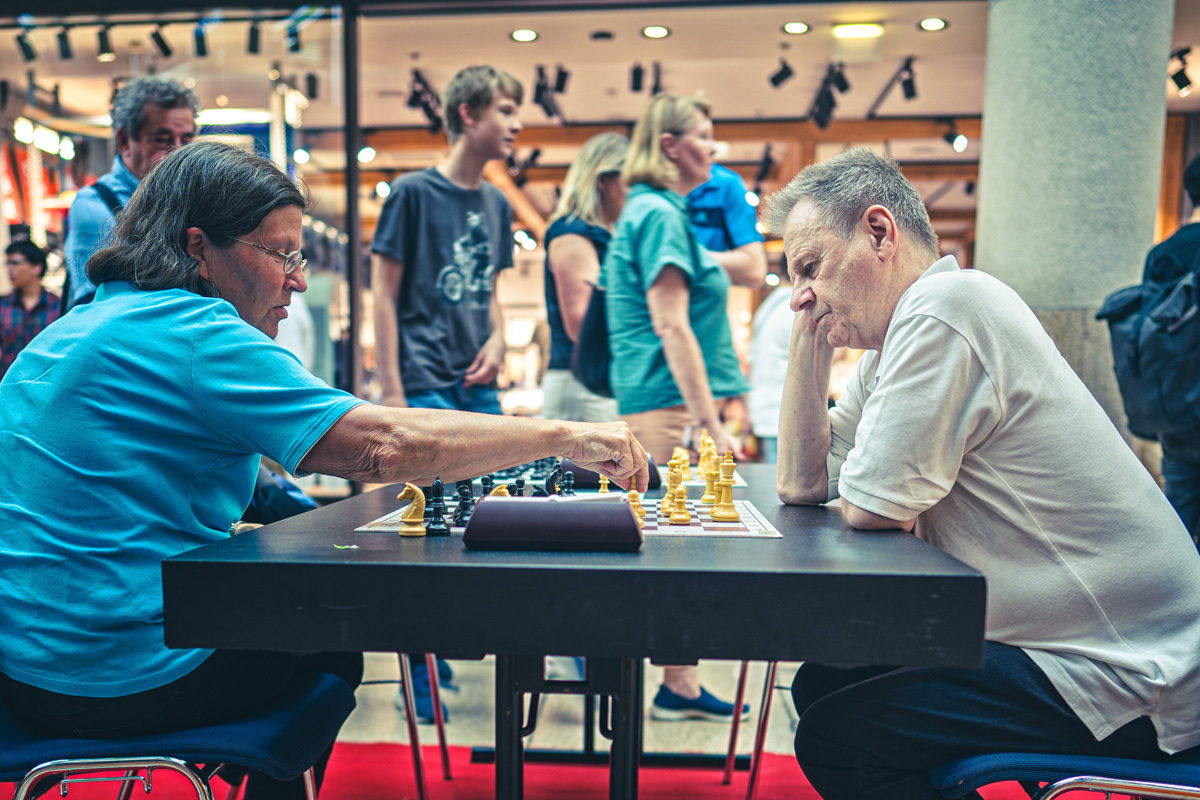 Some fans took the opportunity to take a picture with the first chess player to beat Anatoly Karpov after winning his world title in Milan in 1975.

However, it was someone else who triumphed with a start-to-finish victory, namely Czech grandmaster Vojtech Plat, who seems to enjoy Günter Mitterhuemer’s tournaments very much, as he already won the Danube Open in Aschach. Plat proved to be a brilliant rapid player. The eventual champion started with 6 wins and then drew Demchenko, Jirovsky and Heimann, which gave him a Rapid Elo performance of 2645, the best of all participants. He won ahead of four other grandmasters who collected the same number of points. 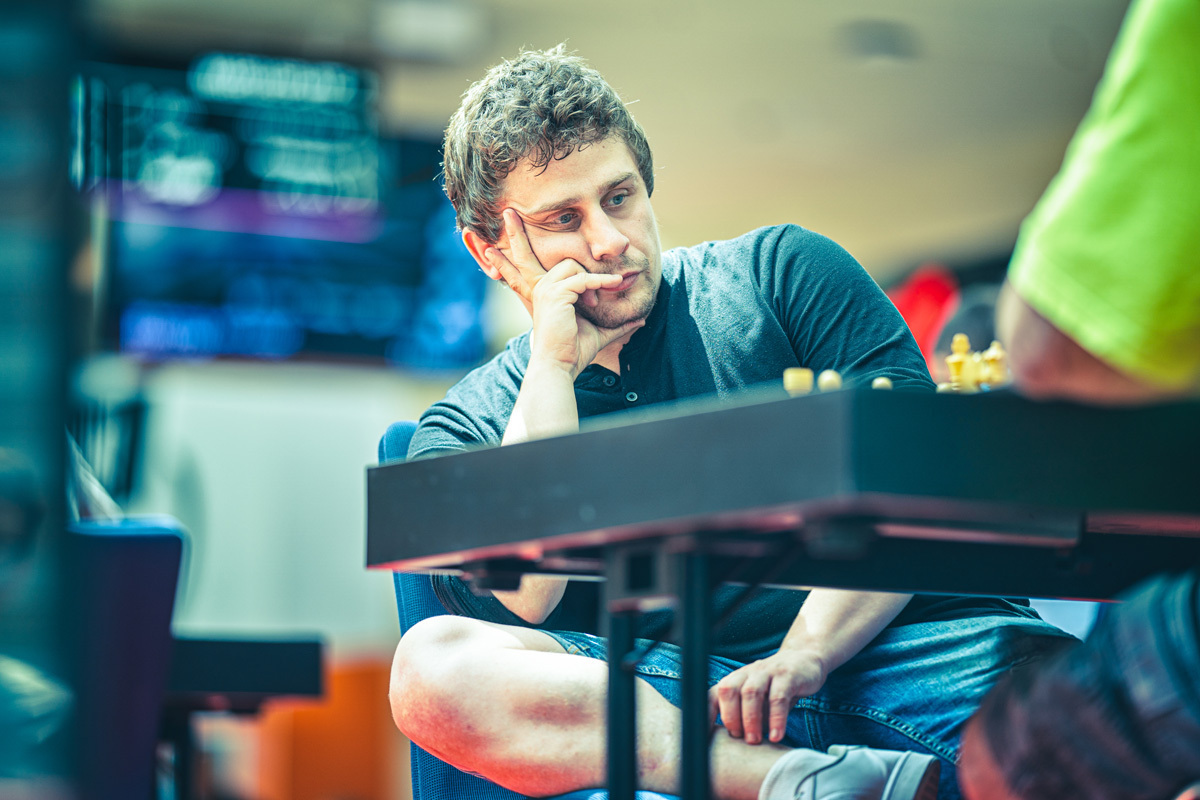 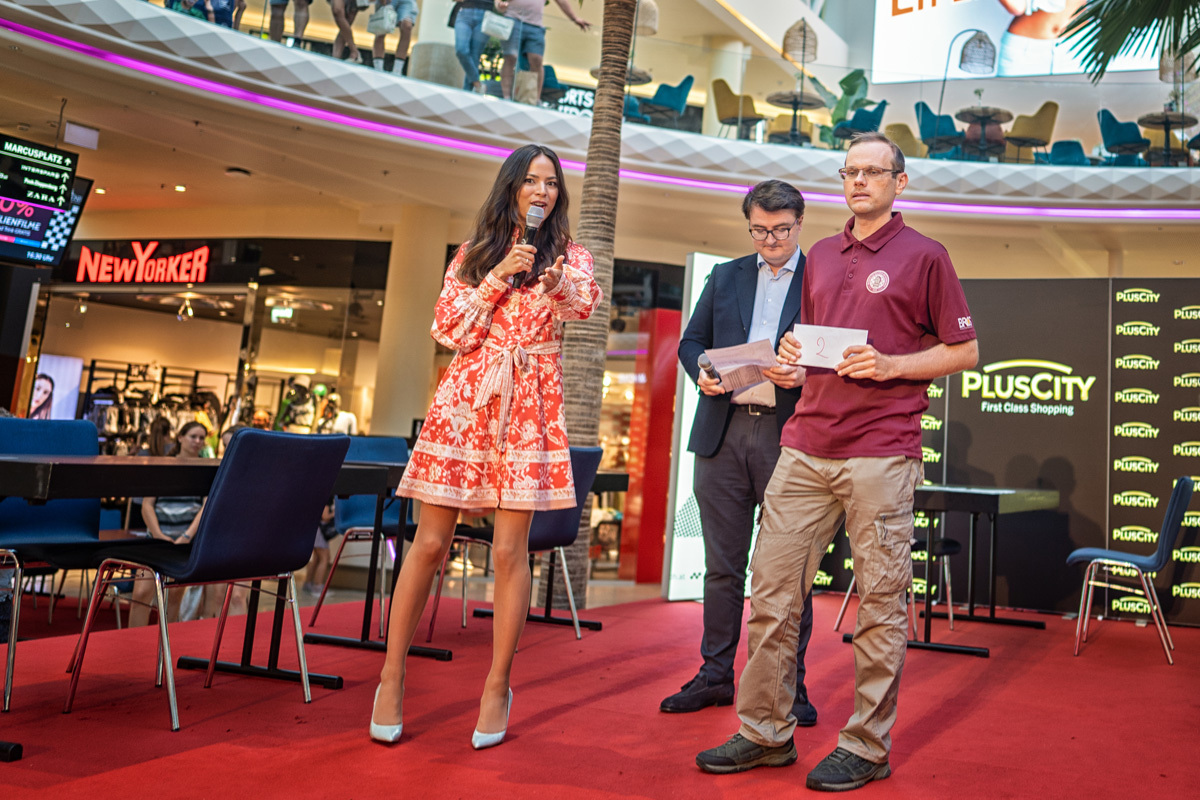 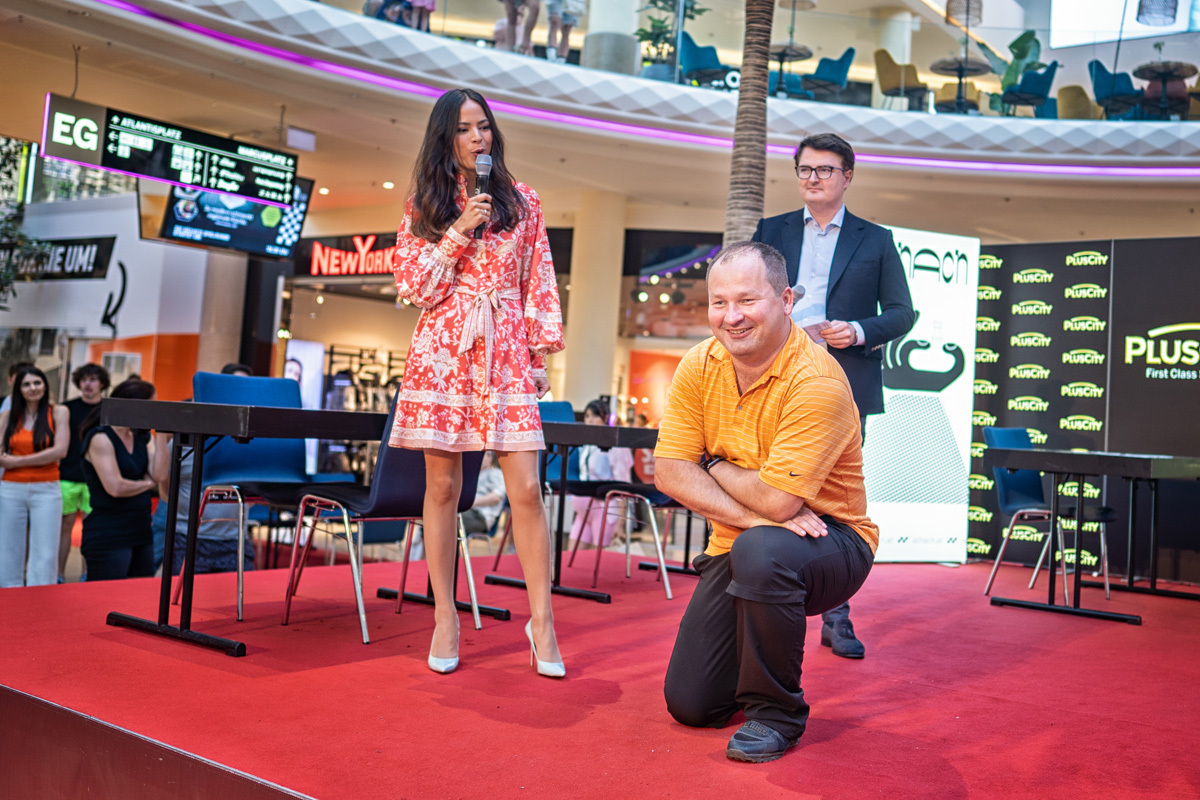 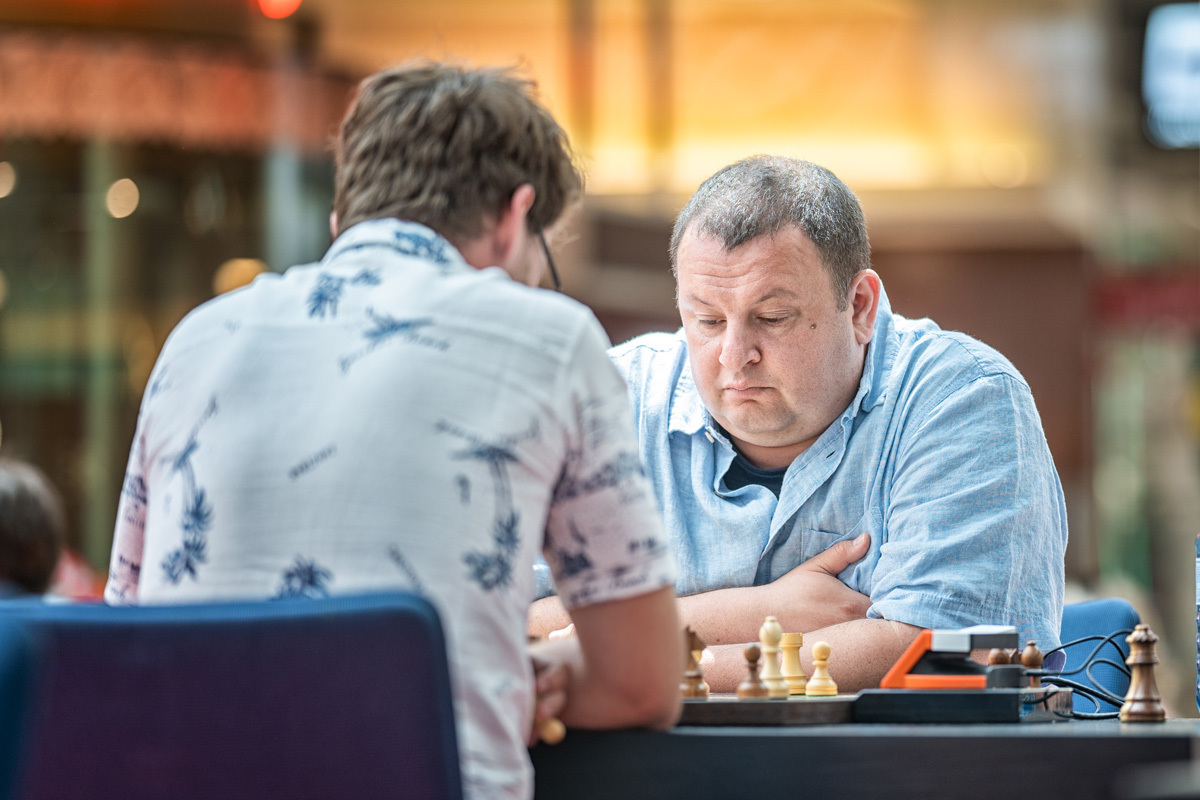 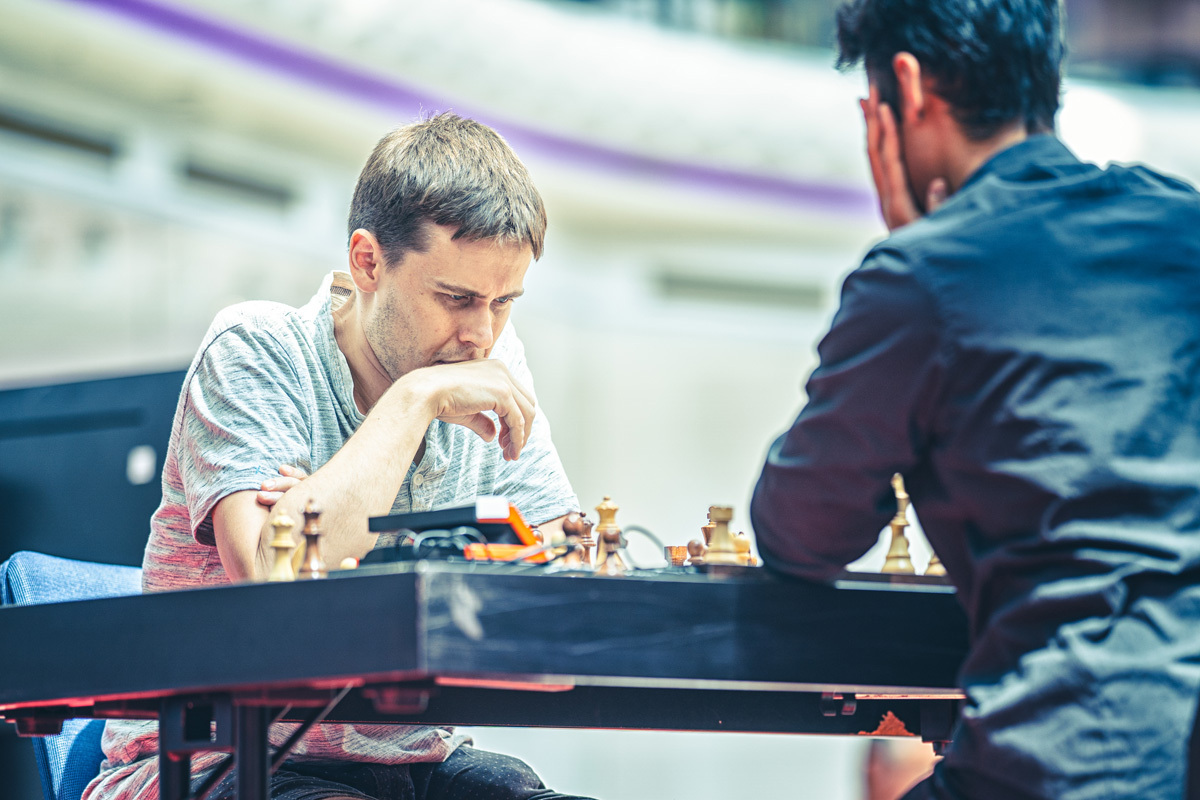 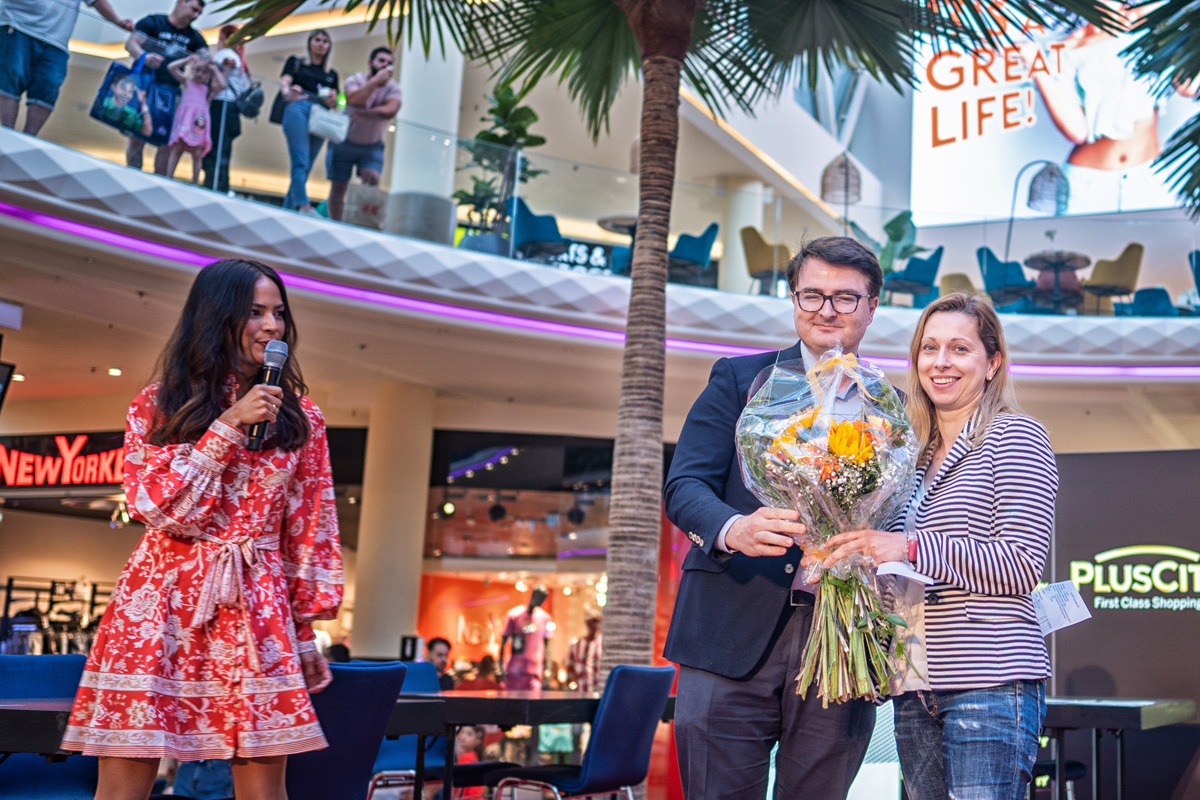 Regina Theissl-Pokorna at the award ceremony 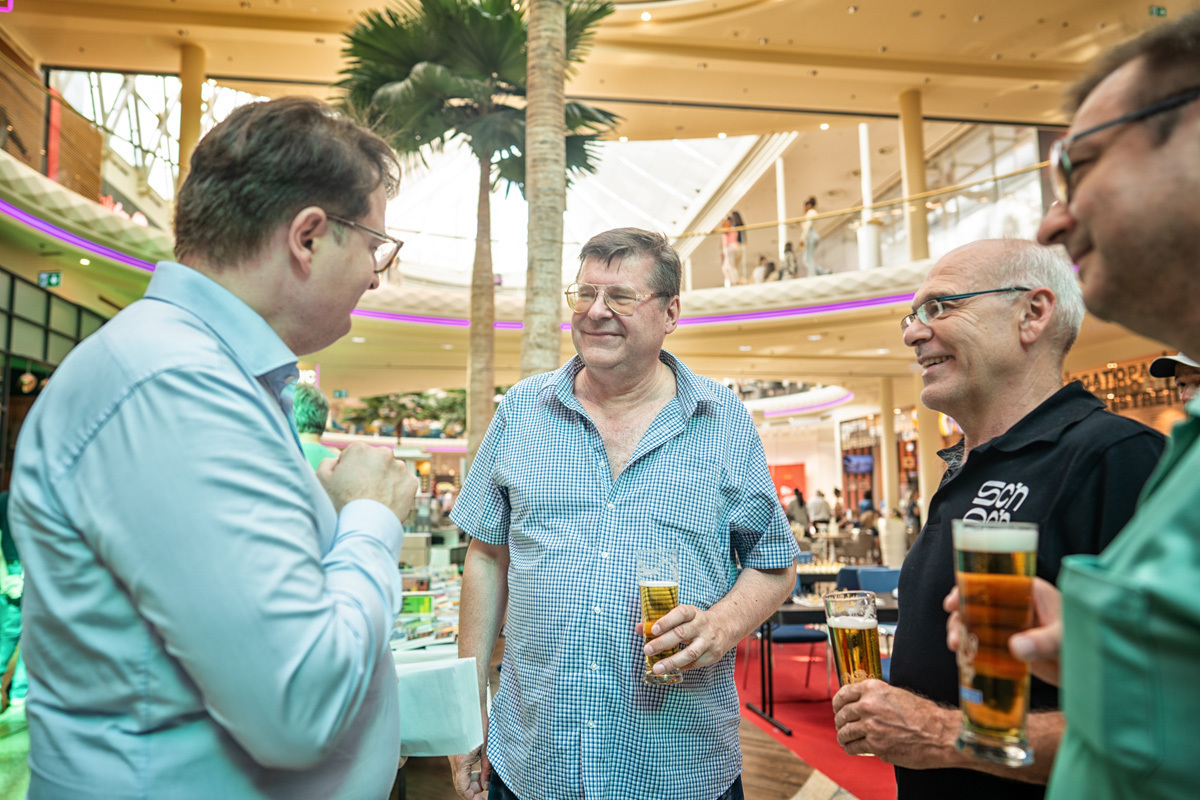 We recommend every chess fan to play a tournament in Austria, where the focus is not only on the sport, but above all on having a good time, which I personally appreciate very much

How to exchange pieces

Learn to master the right exchange! Let the German WGM Elisabeth Pähtz show you how to gain a strategic winning position by exchanging pieces of equal value or to safely convert material advantage into a win.

Chess arbiters and the three-fold draw

Damian Sosa: My first loss was a blessing in disguise