So far at the tenth edition of the Norway Chess Tournament, local hero Magnus Carlsen has played four Armageddon deciders. The world champion, a rapid-play specialist, has won two and lost two of the tiebreakers. Facing his compatriot Aryan Tari in the seventh round, he held a draw with black in classical and lost the following rapid game to collect one point in the all-Norwegian mini-match.

Carlsen nonetheless kept the lead in the standings, although he is now only a half point ahead of Vishy Anand, who found a nice tactical shot to beat Teimour Radjabov in their Armageddon game. In the final two rounds of the event, Anand will face Shakhriyar Mamedyarov with white and Aryan Tari with black as he will try to overtake Carlsen at the top of the table.

Sharing third place are Mamedyarov and Maxime Vachier-Lagrave, who both scored three points on Tuesday. In crucial encounters, they beat Anish Giri and Wesley So respectively. Notably, MVL will face Carlsen with white in the next round. 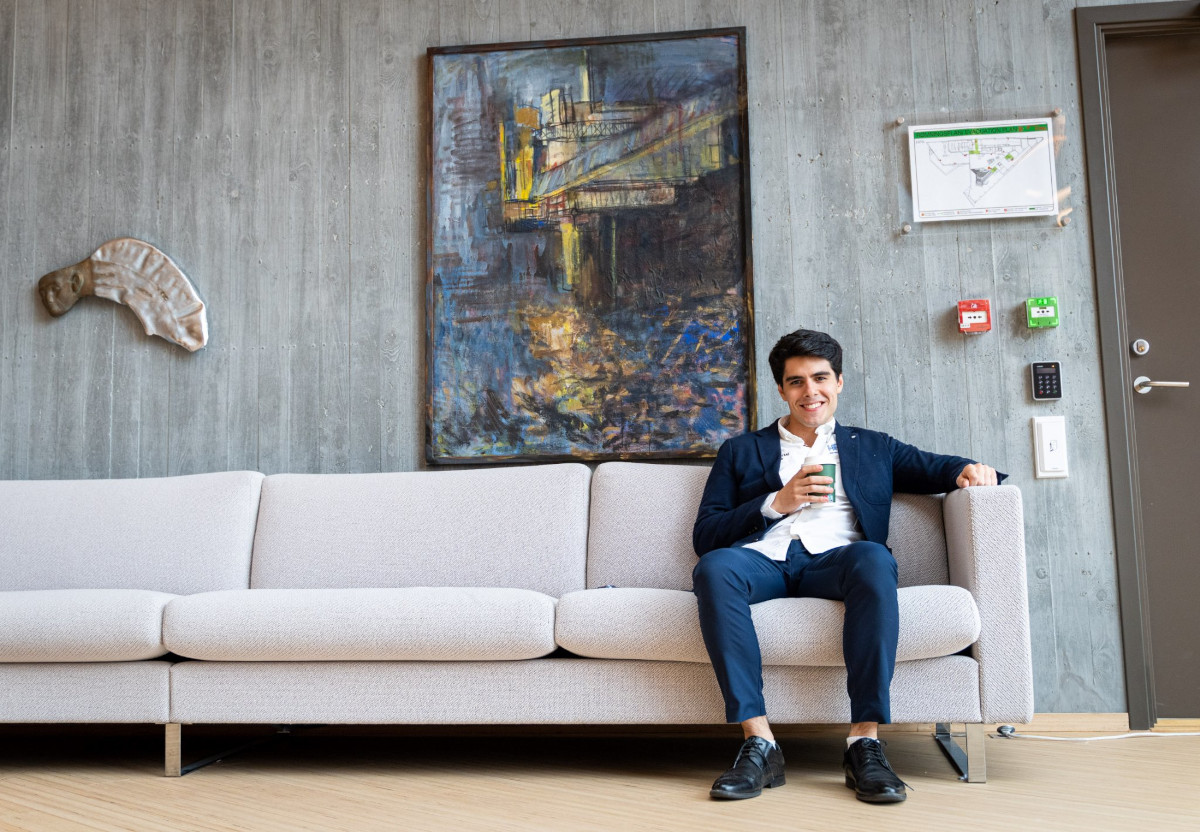 Vachier-Lagrave got the upper hand with the white pieces out of a Berlin Defence against So. The Frenchman precisely calculated that he could grab a pawn on b7. His opponent faltered on the very next move.

The one move that would have kept the fight going — albeit with White clearly in the driver’s seat — was the passive 24…Rd7. So thought for over 11 minutes before erring with the forcing 24…Rb6, which was swiftly responded by 25.Qxb6.

Black lost too many tempi untangling his pieces from this position, and the d-file passer decided the game in White’s favour. Resignation came on move 39. 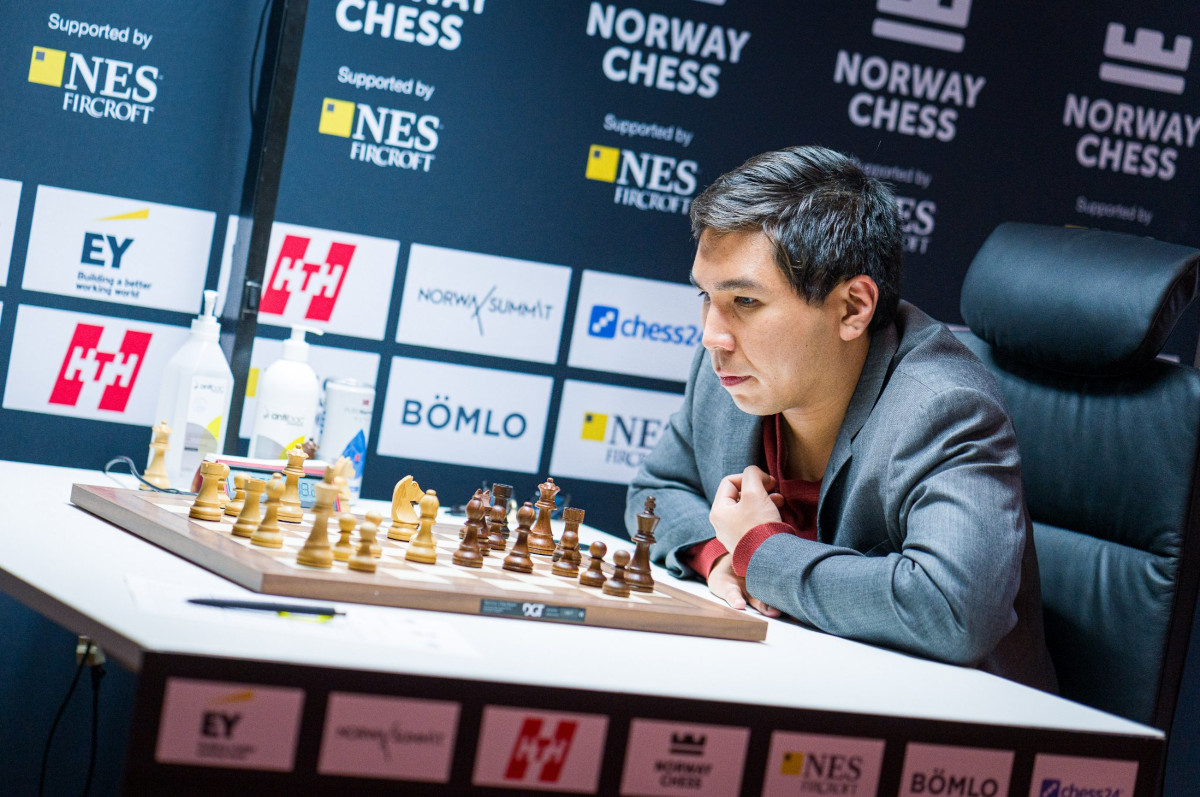 Meanwhile, Mamedyarov gained a pawn before entering an endgame with rooks and bishops against Giri. The Dutchman was defending stubbornly, but extreme precision was needed to keep the balance — the decisive mistake came on move 57.

Shakh made considerable progress with his manoeuvre, as he is threatening to transfer his rook to the a-file and combine that move with threats of grabbing the f7-pawn. Giri found nothing better than to give up the exchange with 59…Rxb5 and went on to resign the game eight moves later. 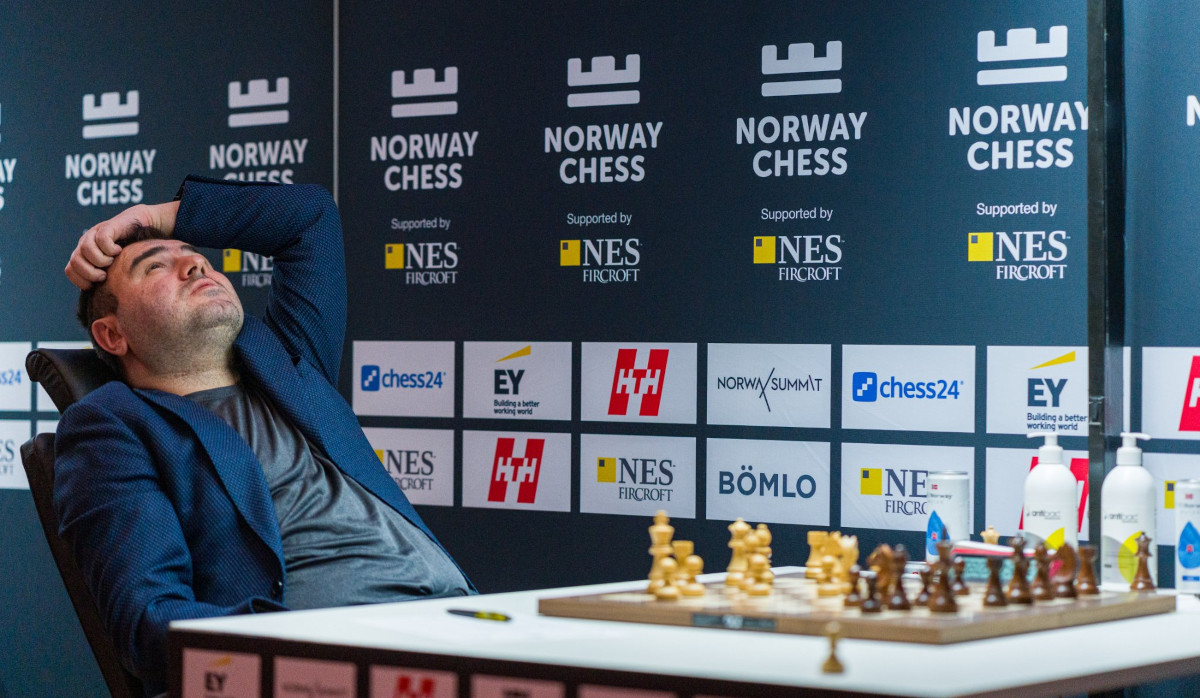 Two good-looking combinations in the tiebreakers gave wins to Anand and Wang. Facing Radjabov with white, the Indian made the most of the open g and h-files by giving up a piece in the centre. 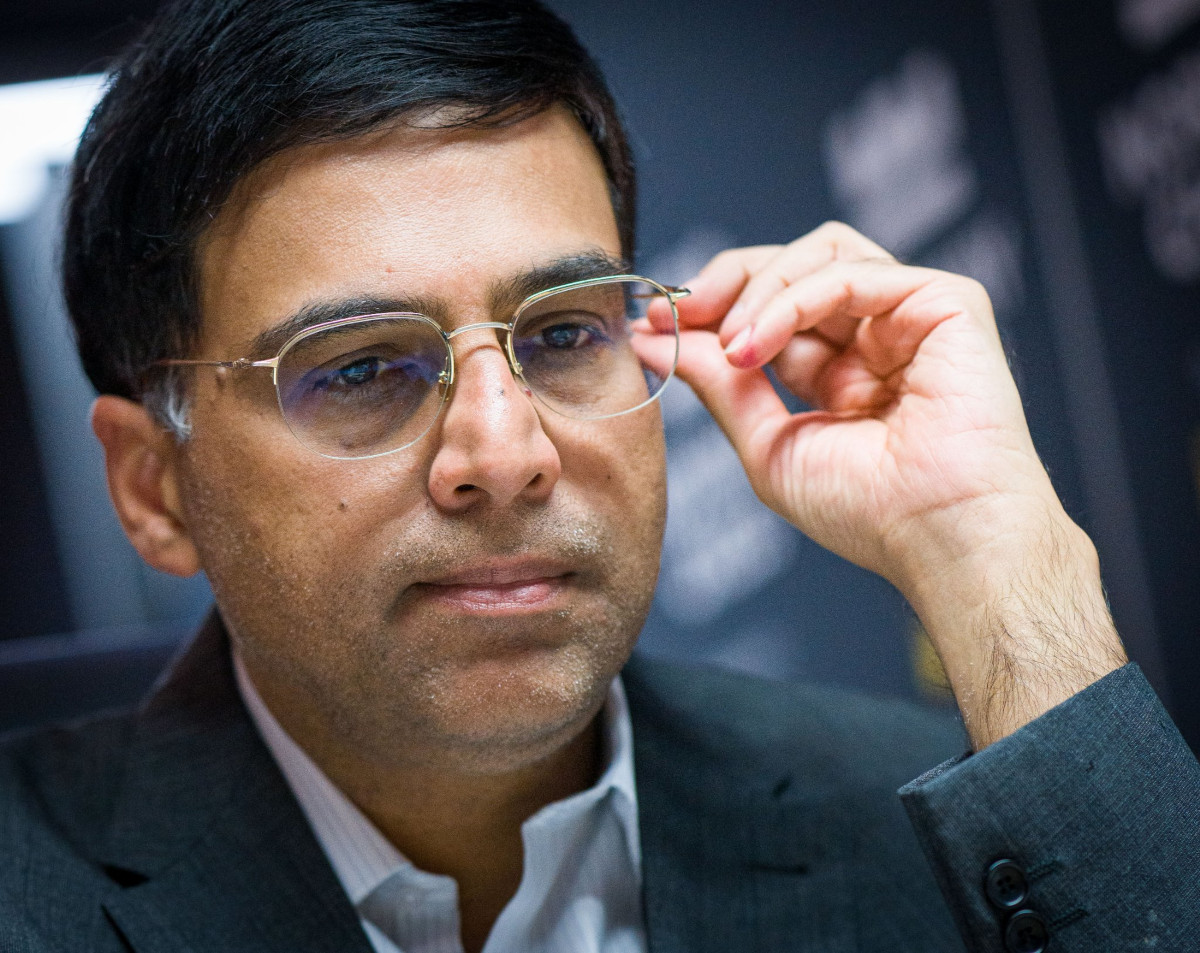 A half point behind the leader — Vishy Anand | Photo: Lennart Ootes

Wang won his first mini-match of the tournament in round 7. The Chinese finished off the tiebreaker against Veselin Topalov in style.

White’s extra piece is meaningless in this position. There followed 30.Qa7 Qd2, and the Bulgarian legend accepted defeat soon after.