Before the rest day, Vishy Anand gave up the sole lead at the Norway Chess tournament in Stavanger. The Indian missed chances both in classical and in Armageddon before losing with black in the tiebreaker against Wesley So. Naturally, he was somewhat embarrassed after forgetting his preparation in the classical game.

Magnus Carlsen beat Anish Giri to catch Anand in the lead and, luckily for the spectators, the contenders of the 2013 and 2014 World Championship matches were paired up against each other in the very next round. Anand would get the white pieces after the rest day.

As seen in his interview after losing to So, Anand is not one to show strong emotions. A gentleman on and off the board, he tends to keep in mind his status as an ambassador of the game. Nonetheless, we got to see a bit of disappointment after his victory in Armageddon over Carlsen on Sunday. Anand had missed a huge chance to take down the rating favourite in their classical encounter. He told Jovanka Houska and Jan Gustafsson:

Well, I would have taken a victory in the Armageddon normally, but now it feels like a defeat. The first game was so winning. […] There must be so many ways [to win], but I managed to blow it.

The multiple world champion quickly regained his composure and, cracking a smile here and there, he began to show the lines he had missed. The 52-year-old took his laptop to the venue in case he needed to prepare something before the Armageddon, but he could not bring himself to turn it on after the disappointing classical encounter:

I brought my computer, but I didn’t bother to even switch it on. I mean, I was going to quickly check something for the Armageddon, but after this game I just sat there like a zombie.

Despite the disappointment, Anand is still leading the super-tournament in Norway. Olimpiu Di Luppi succinctly captioned a photograph taken during the rest day.

In the highly anticipated classical game, Anand got the upper hand against Carlsen thanks to his dangerous passer on the queenside, which was strongly supported by White’s rooks. On move 32, however, the Indian failed to find a winning queen manoeuvre.

Anand played 32.Rc6 instead of 32.Qg4. He confessed that he realized what he had missed later on, and noted, “After that, I’m amazed I could play the Armageddon”.

The Two Knights Defence is one of the oldest opening lines in chess history. This DVD is aimed at players of both sides, giving an objective overview of all relevant theoretical lines.

The Armageddon was more of a rollercoaster, but once the Indian got the upper hand in a simplified position with queens still on the board, he showed quick reflexes and a pragmatic approach to get the win. The veteran made good use of his 3-minute advantage on the clock, as Carlsen had only a few seconds on his clock before reaching move 41 — when 1-second increments begin to be added after each move.

Check out both games in the replayer below. 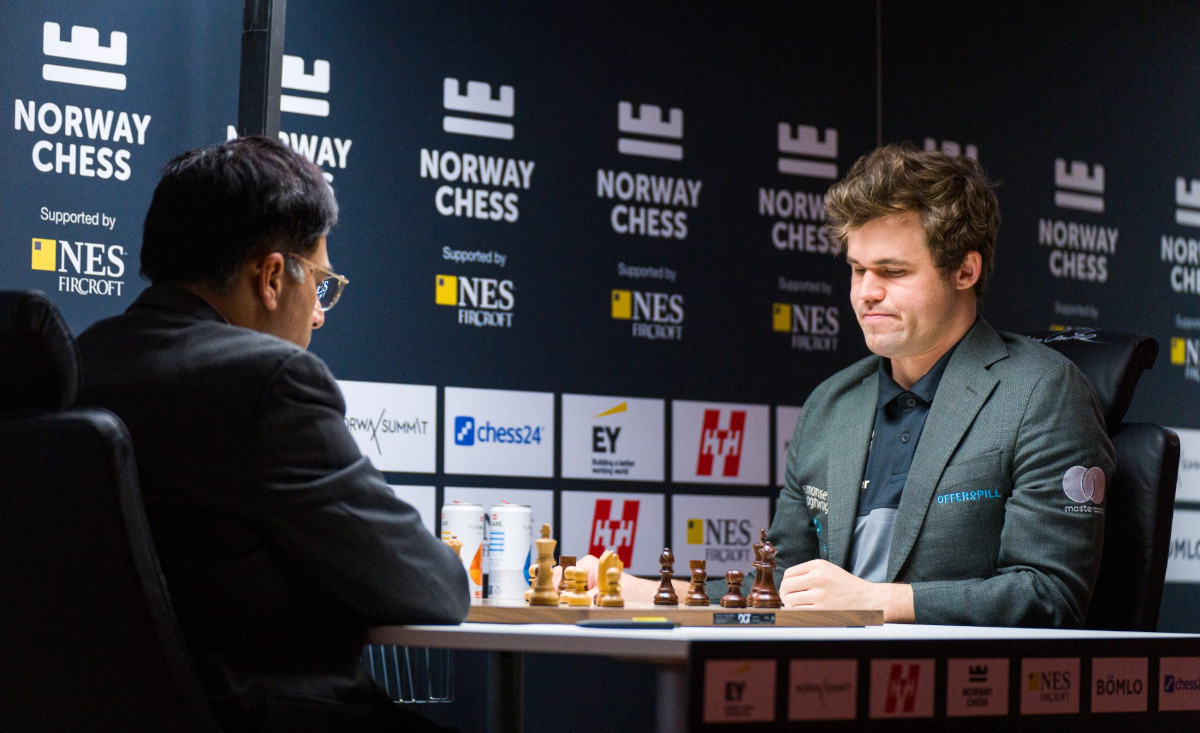 Meanwhile, Anish Giri and Aryan Tari scored three points each in round 5. The former got a considerable advantage out of the opening against Teimour Radjabov, which led to him getting an extra pawn on the e-file. A tactical sequence put an end to the game.

40…d3+ is certainly a tempting discovered check — except that the bishop is hanging. After 41.Rxe5, Wang played four more moves before throwing in the towel.

The remaining two encounters went to Armageddon. Shakhriyar Mamedyarov and Maxime Vachier-Lagrave got 1½ points after defeating Wesley So and Veselin Topalov respectively, both with the white pieces. 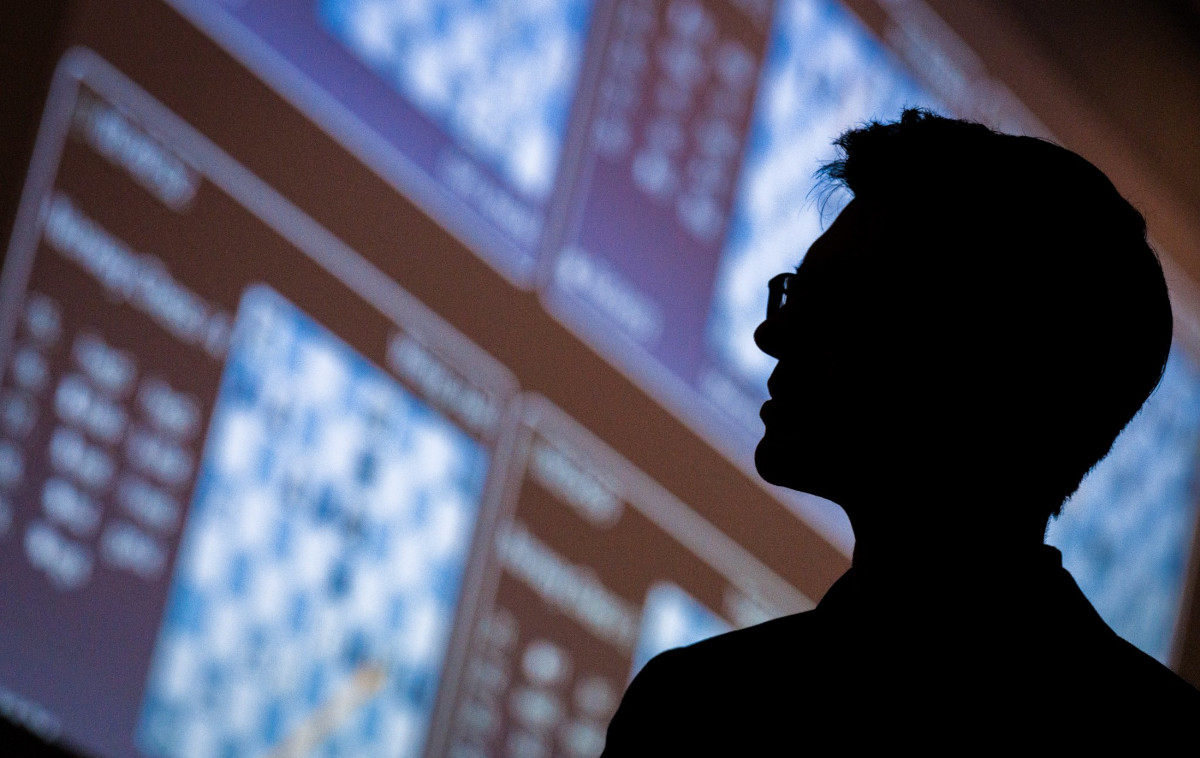 Comelec releases updated tentative list of candidates for the 2022 elections