The organisers around Petr Boleslav are about to establish a chess festival in the Czech capital along the lines of the festivals in Wijk aan Zee. However, the 2019 pandemic has delayed the plans somewhat. Now, however, things are moving forward.

This year’s festival will take place from 7 June to 17 June. It ends with the start of the Candidates Tournament in Madrid.

The Challengers also promises exciting chess. Vincent Keymer starts for Germany but in the seeding list he is behind the American Hans Moke Niemann who has had a number of successes in recent months. The reigning World Rapid Champion Nodirbek Abdusattorov from Kazakhstan also takes part. GM Max Warmerdam, who represents the Netherlands, and Jegus Pechac from Slovakia also hope for success in Prague.

The 28-year-old Marcin Krzyzanowski bridges the gap to the experienced players. These include Jiri Stocek, Zbynek Hracek, Peter Michalik and Krishnan Sasikiran.

Both tournaments have an international line-up but the Challengers might have the more ambitious players.

The participants of the Futures have not been announced yet.

In the A-Open you will also discover some well-known names. Among others, the German grandmaster Dennis Wagner plays here. He is second on the seed list behind Alexander Motylev.

Spectators on site can follow the games on a huge LCD video wall in the main playing hall. The festival action will also be streamed live on the internet. 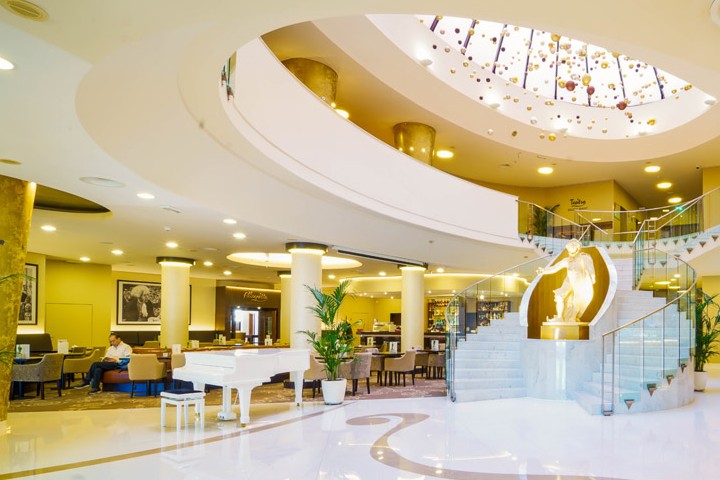 Host of the tournament and the other events is the Hotel Don Giovanni in Prague.

Ardreal Holmes takes on Mekhrubon Sanginov on ShoBox on March 11