The third edition of the event saw more than 400 players participate in each tournament. In the blitz tournament, Lagarde led for seven rounds before losing to GM Namig Guliyev in round eight. Guliyev followed up with wins over GM Christophe Sochacki and IM Anatole Vlachos. 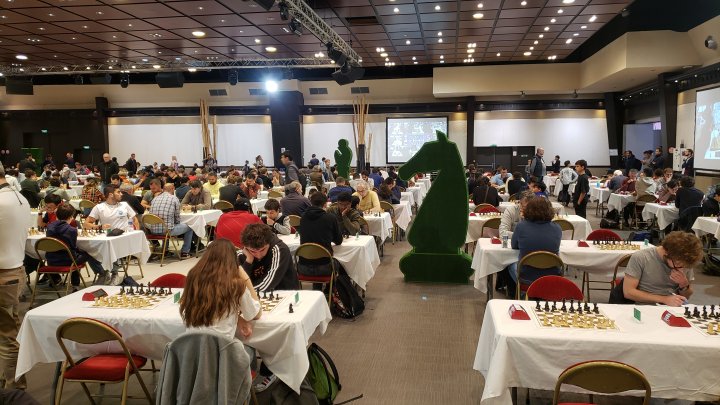 However, he hit a hurdle in the 11th round when he lost to IM Mahel Boyer. Although he notched up a win in the penultimate round, a draw with Fressinet in the final round meant left Guliyev with 11.0/13 and shared first place with Lagarde. However, Lagarde had the better tiebreak and won the tournament.

In the rapid section, top seed Lagarde was on course to repeat his performance from the earlier day. He and Fressinet won the first six rounds before drawing their seventh round encounter. But in the final round Lagarde against GM Alberto David to finish on 7.5/9, half a point behind the top five finishers who were tied with 8.0/9. Thanks to his tiebreak score Fressinet won the championship ahead of David while Lagarde finished sixth. 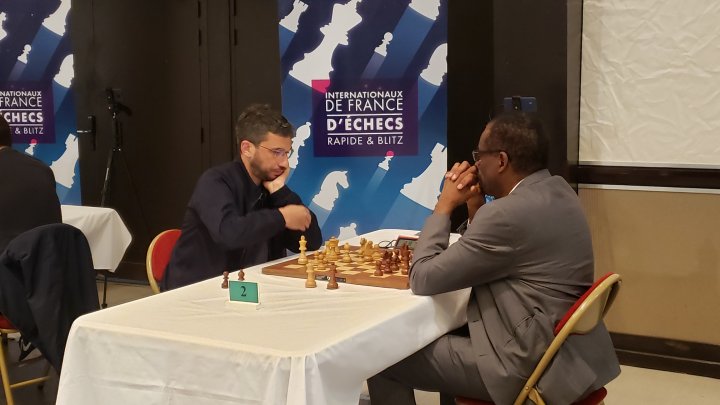 Fressinet termed both the tournaments as “extremely tough.”

“I hadn’t played rapid and blitz tournaments for a long time. Basically, you are in time trouble all day long in each tournament. Moreover, there are no more free points as each player is fighting until the end. Players defend much better these days than a few years ago.”

He remarked that despite getting good positions early on, it was very difficult to win games.

About his rapid title win, Fressinet said his strategy in the final rounds of the tournament was to ensure he didn’t commit any blunders. He singled out the sixth round contest against GM Christophe Sochacki as a crucial moment. “I have a poor score against Sochacki. So to win, and that too with black pieces, was important. Considering that Sochacki also scored 8 points, it was clear he was a tough opponent,” Fressinet said.

The Frenchman, who is one of Magnus Carlsen’s seconds, will hope to carry over his form into the French club championship “Top 16” that starts on June 9. Fressinet will also feature in this year’s chess olympiad in Chennai. “I am very happy to play again in India. My first and only time to play was in 1998 in world junior championships,” he said.

Besides Fressnet and Lagarde, Sochacki was one of the most consistent performers during the weekend, finishing fourth in blitz and third in the rapid event. In the blitz competition, the 28-year-old was in the joint lead after six rounds. However, he lost to Lagarde in the seventh round. 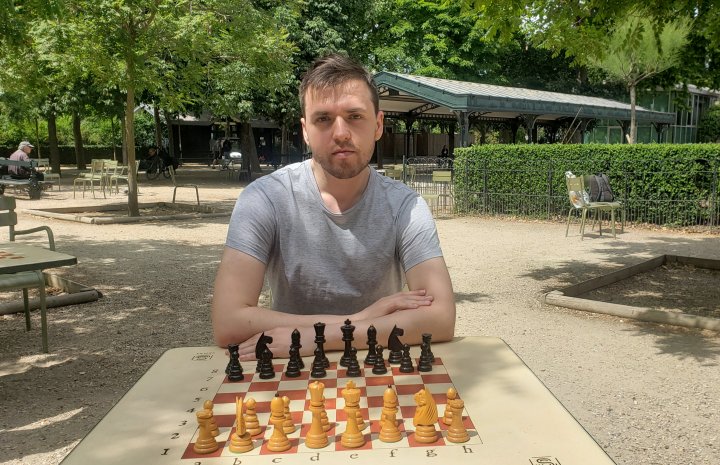 But he bounced back immediately as he defeated GM Bilel Bellahcene in the next round with black pieces. Though he lost to Guliyev in the 10th round, he did well against GMs in the final three rounds, winning against David and holding Andrei Shchekachev and Fressinet to a draw. He finished the tournament on 10 points, one point behind the winner.

In the rapid event, there was less drama for Sochacki who won eight of the nine rounds to finish third. His only loss was against Fressinet who remained undefeated in the tournament.

How to Comfort Someone Who’s Been Cheated On