Less than a week after the American Cup concluded in Saint Louis, four US grandmasters made their way to Bucharest to participate in the Superbet Chess Classic, the inaugural event of the 2022 Grand Chess Tour. In the first round, Fabiano Caruana and Levon Aronian drew with white, while Leinier Dominguez collected a half point with the black pieces. Wesley So, on the other hand, grabbed the early lead by getting the only win on Thursday — the Filipino-born star beat defending champion Shakhriyar Mamedyarov in an interesting, contested game.

Out of a Nimzo-Indian Defence, the ever-fighting Shakh quickly created imbalances in the position. The Azerbaijani played a committing pawn push on move 24.

By this point, both players had spent plenty of time dealing with the complex setup that emerged after the opening. Mamedyarov’s 25…f6 is understandable given the complications, albeit ultimately weakening. The active 25…Qh4 was stronger, not least because it would have forced So to continually calculate potential attacking lines by Black on the kingside.

Nine moves later, the knights left the board and a position with queens and bishops of opposite colours appeared on the board.

Black’s connected passers might become really dangerous in the future, but for the time being it is all about activity — White’s bishop has a wider scope of action than its black counterpart.

In the manoeuvring battle that ensued, So targetted his opponent’s pawn on f6 with his queen and bishop tandem. Meanwhile, Black lacked a weakness to attack and had difficulties finding an active square for his bishop as his own pawns stood on the way.

So’s efforts were rewarded: he finally managed to push his b-pawn on move 52.

Mamedyarov has a clearly inferior position, but he could have kept the battle going with 52…Kf7. Instead, his 52…Qxb5 led to immediate resignation — White has mate in 7 starting with 53.Qe6 Qc6 54.Qg8+ Kh6 55.g4 and Black cannot stop the pawn mass from moving forward and one of the pawns will eventually give mate from g5. 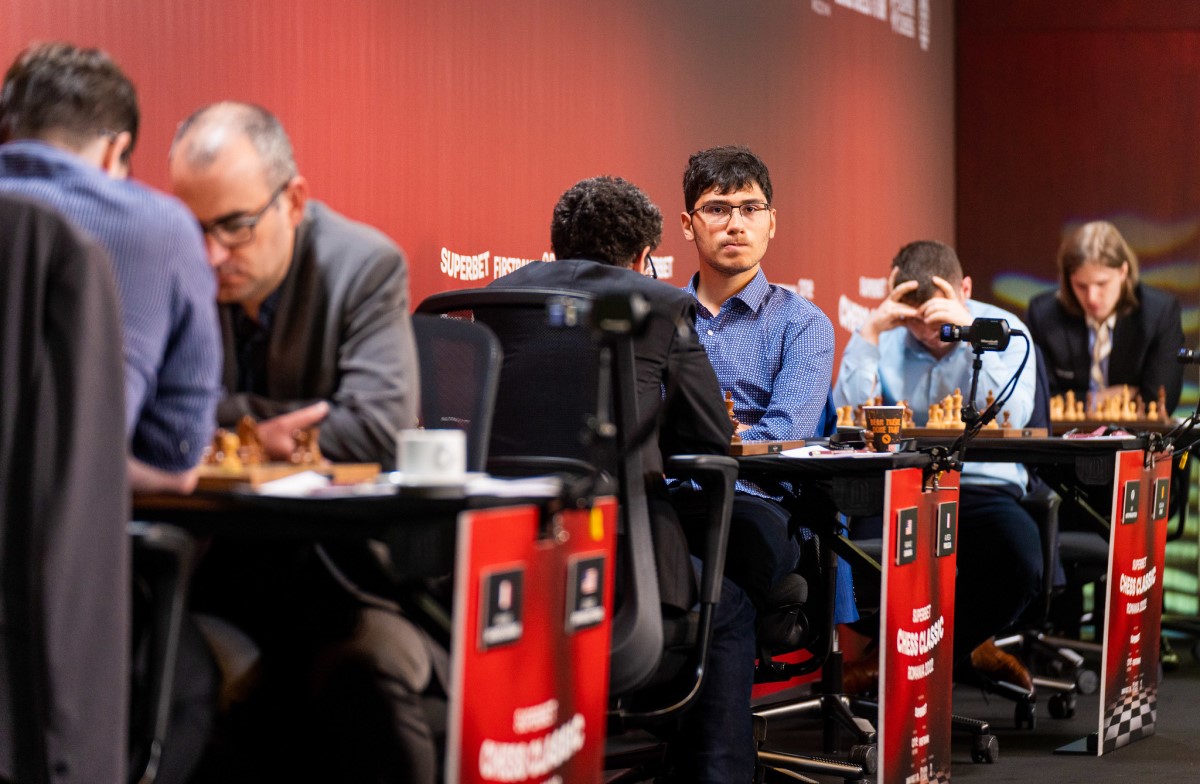 The remaining four games finished drawn after the players found threefold repetitions in middlegame (or late middlegame) positions. For Bogdan-Daniel Deac, getting a half point with black against the latest World Championship challenger, Ian Nepomniachtchi, is surely a good result at the outset of the event.

Richard Rapport also drew with black, against Levon Aronian. The Hungarian comes from participating in the FIDE Grand Prix, where he got a spot in the Candidates Tournament. Besides having played in Wijk aan Zee in January, he is also set to play at the Norway Chess event later this month.

Talking to Cristian Chirila after his game, Rapport explained that he was not expecting to qualify to the Candidates, so he will have a busy schedule leading to the all-important tournament in Madrid. He added:

At the end of the day, my preparation will be to just play. [I’ve been playing] more chess than I have played in years. […] I hope that when I get to the Candidates I’m not a full-time zombie, so I can still calculate two moves straight. It’s far from my ideal, but it is what it is. 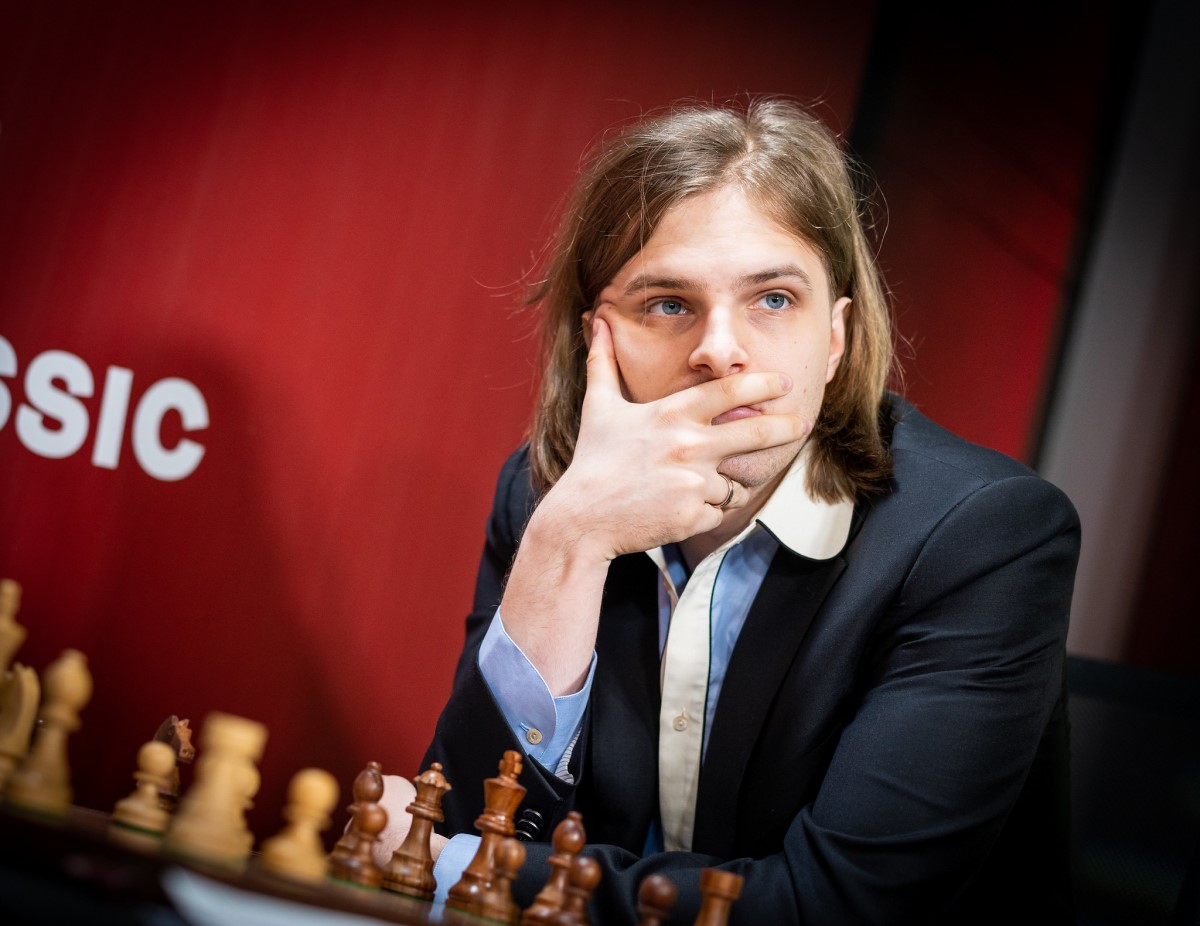 Arike Ogunbowale Offers Advice to Rookies Coming In to the WNBA: