In drill mode, the picture above appears at the end of each variation when the saved repertoire has been successfully checked. With the button “Repeat drill” you can repeat the drill, as described in detail in episode 1 of the tutorial. If you click on “Close”, the board with the current position appears on the screen. Fritz 18 is ready to play a training game and, if it is his move, it starts immediately.

2. Settings for the training game

A training game is played in “Evolving Genius” mode. This is active when you yourself come directly from the drill mode. For the game, this mode means that Fritz 18 takes the user by the hand as a trainer and gives tips and hints. This enables the user to play an interesting and beautiful game. The factors “beautiful” and “interesting” are the crucial points here. At this point, Fritz 18 does not use its playing strength to show you, the user, what is objectively best (there is the analysis mode for that), but you are given hints and tips so that the game becomes a positive experience for the user. In this way, the basic ideas of an opening are deepened and the user’s confidence in his own knowledge is strengthened.

Let’s now move on to the settings for a training game, which is always played as a casual game, i.e. without a clock. The focus of the training game should be on chess, not on looking at the clock. However, the trainer allows you to force the events in terms of time.

With the help of the “Move Now” button…

…Fritz 18 is prompted to move immediately, regardless of how long the programme itself deems it necessary to ponder the next move.

Strength of the sparring partner

The “Levels” option is there to determine the playing strength of Fritz 18 during the training game. However, one should always keep in mind that the primary goal of the training game is to give the user a nice and interesting opportunity to play chess. However, friendship also has an end. If one persistently ignores hints regarding the goodness of one’s own decisions, Fritz 18 will eventually take up the gauntlet and try to win.

For all those who want to critically review the result of this training game afterwards, the Fritz 18 mode, Enter and Analyse, is recommended.

In the following I show a corresponding training game. This is not a game in which the tactical elements are particularly emphasised, but a position that is rather quiet. The principle of the training game with Fritz 18 also works excellently in these types of positions. How to treat more tactically emphasised positions, where an engine can show its strengths even better, has been lovingly illustrated by Matthias Wüllenweber in his tutorial on the occasion of the introduction of Fritz 18.

3. Communicating with the program

Communication with the programme, or to stay in the picture, with the trainer, takes place through the window at the bottom right of the diagram:

The animated yellow rook symbolises the trainer and his hints and comments. Below this, you can choose whether and in what form you would like to receive tips on how to treat the position. In the window on the far right there is a detailed list of how the programme evaluates individual positional elements, such as the position of the pieces, the pawn structure and the sharpness of the position, or its volatility.

In the above position, which arose shortly after the end of the opening phase, Fritz 18 first of all informs us that he assesses the position as balanced. In addition, Fritz 18 points out that Black has an interesting possibility here to continue by means of Nf6-g4 (green arrow). This continuation was also played in the game.

After a few moves have been played, Fritz 18 makes an assessment of the performance shown, which is expressed in Elo. For the user, it makes less sense to pay attention to the absolute Elo rating (2670 in the example), but to compare the evaluations by the programme in individual training games. In this way you get hints under which circumstances and in which positions you play well, and under which circumstances and in which position types you tend to play less well (at least in training).

If you follow the course of the game, it’s clear that Black’s play was much more strategic and that Black was able to exploit the potential of the position well. The programme’s hints were helpful in avoiding one or two tactical pitfalls.

If the game ends, it is my recommendation to save the game in a database of training games. This makes it possible to replay the game again in peace. In doing so, you can check it with the help of an engine that is not throttled in playing strength this time. This also shows where the game was played sub-optimally and the training game has a high benefit. 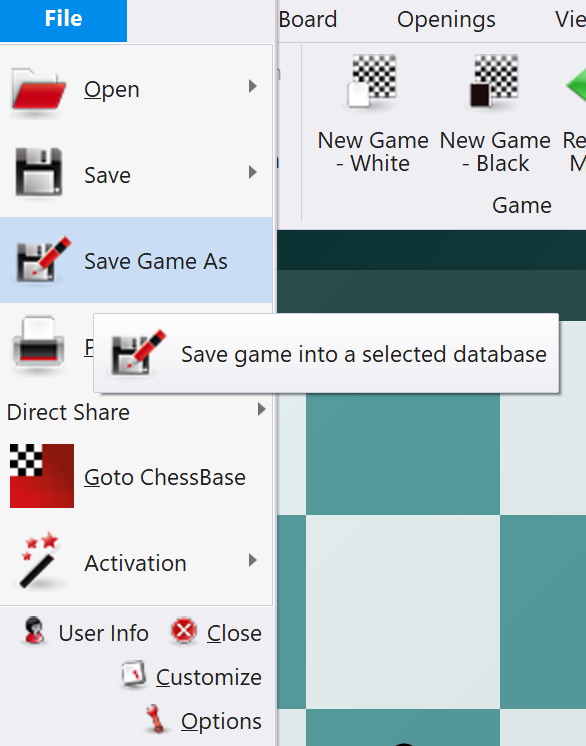 Save the game in a database of your choice

The easiest and simplest way to do this is to save the game as a “New Game” after finishing the game. This feature can be found under File -> Save as New Game. 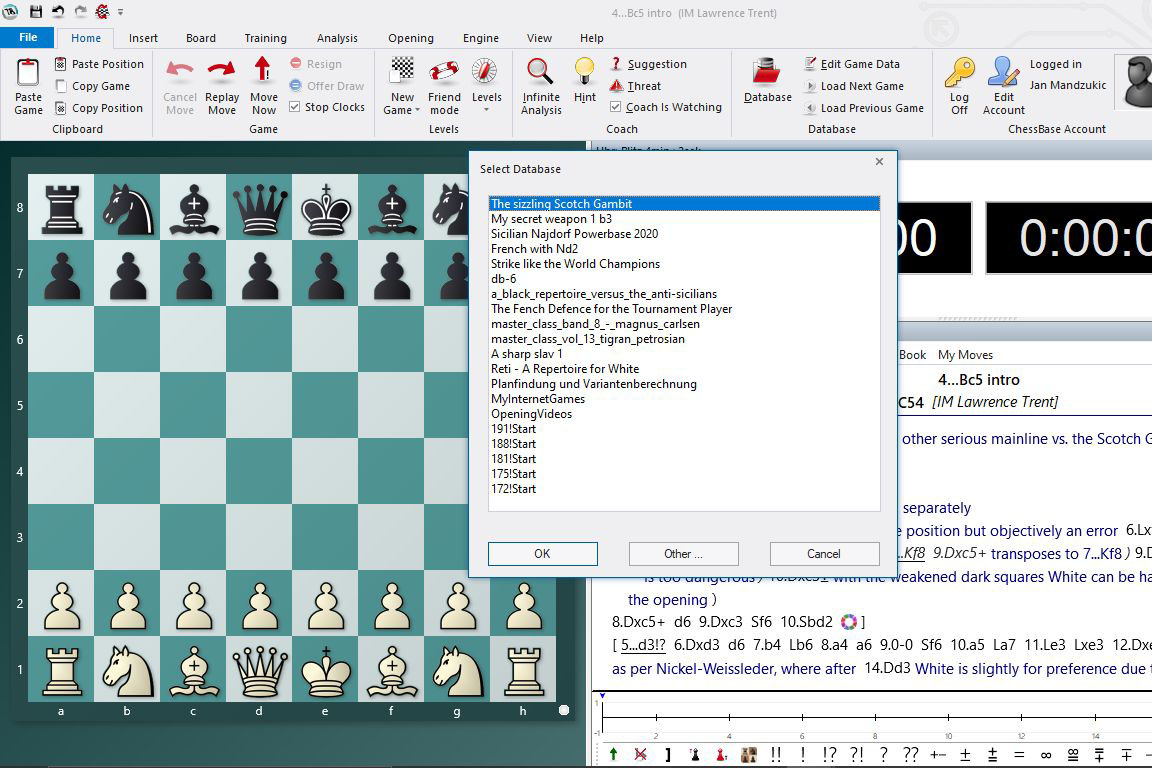 The combination of repertoire training of drill and training games is an entertaining training, which also trains in particular the transition from opening to middlegame.

The next tutorial in the series “Opening Training with Fritz 18” will be about building a repertoire with the help of the “My Moves” function.

BuzzFeed Unsolved Has an Upcoming Spooky Series on the PH