In contrast to the other online tournaments of the Meltwater Chess Champions Tour, all eight players who take part in the Esports Cup are on site and play in front of large screens in a studio in Oslo. Which makes you wonder why they play with mouse and computer and do not face each other in classical over-the-board chess… 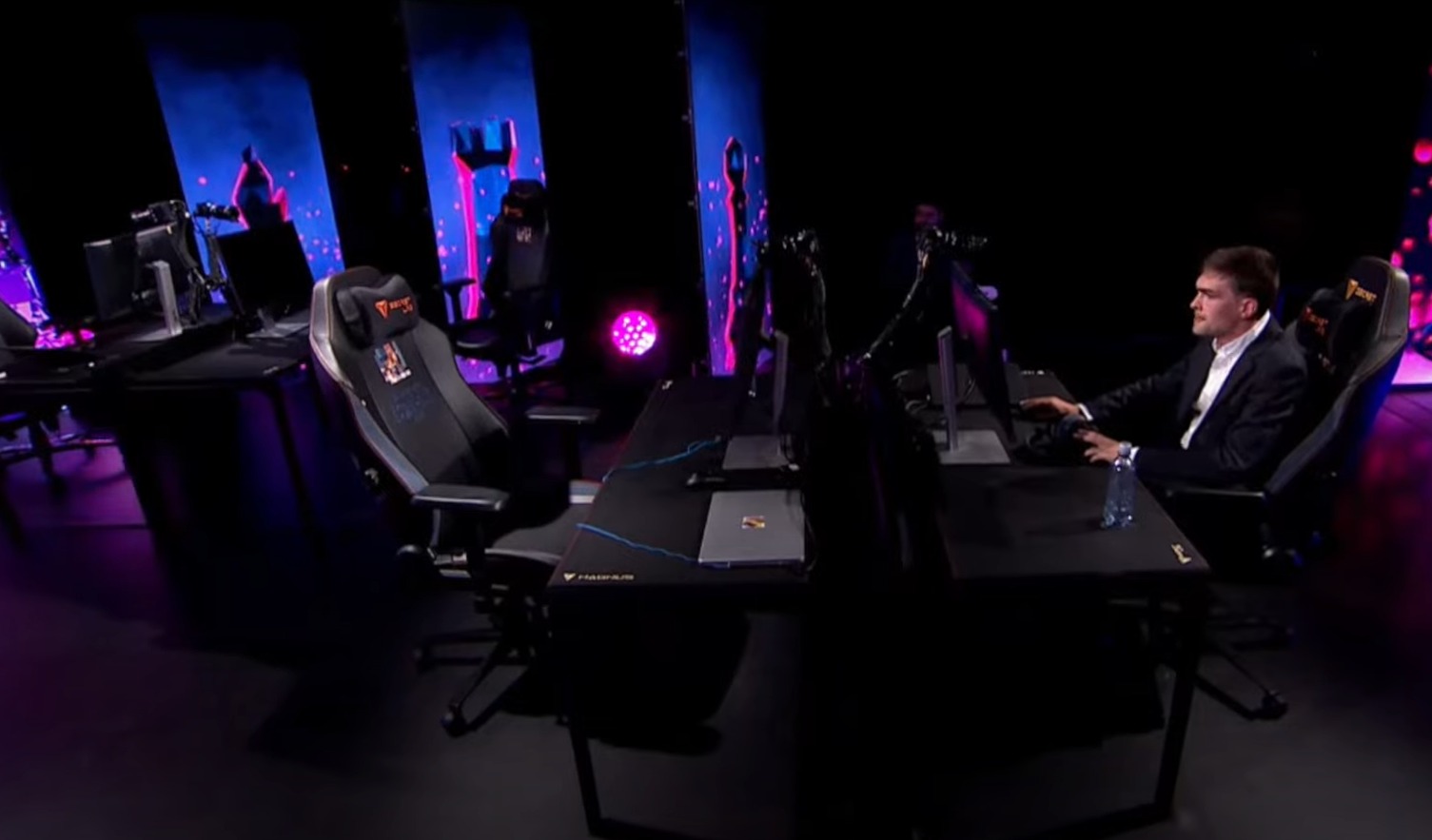 In round four Carlsen and Praggnanandhaa faced each other in a crucial and prestigious duel. Carlsen is almost twice as old as Pragg and in a way this was a clash of generations. Which turned out to be rather one-sided.

In the first game the World Champion gained a clear advantage with White and this led to a better queen ending which Carlsen won with good technique.

Karsten Müller had a look at the endgame:

In the second game Carlsen had Black and opted for a currently popular line of the Queens Gambit Declined, in which Black tries an early …c5. Pragg managed to gain a slight advantage after the opening but he then lost the thread and quickly collapsed.

Carlsen only needed a draw in game three to win the match but he also won this game to defeat Pragg 3:0. 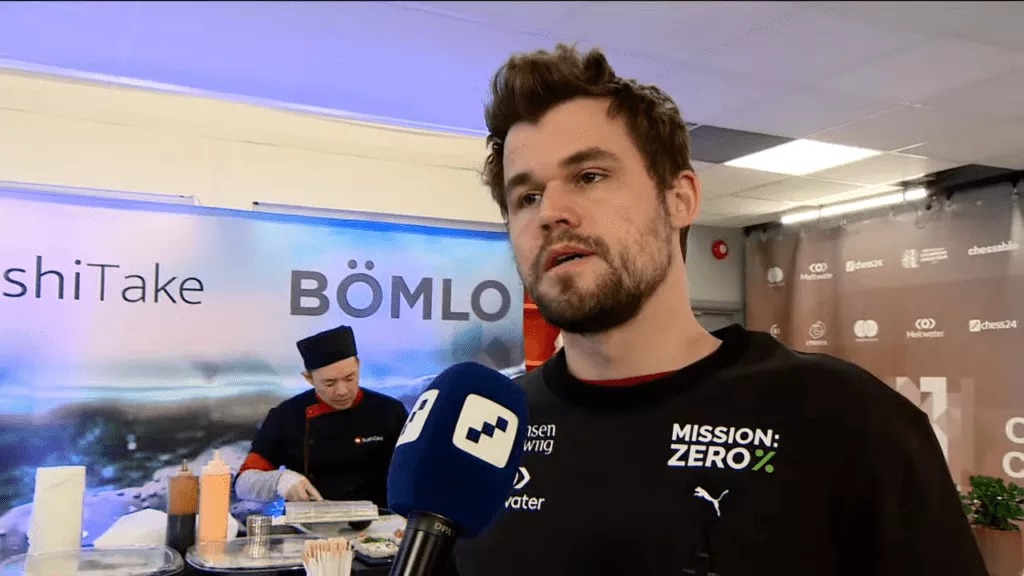 Magnus Carlsen during the post-game interview

Asked if he played with particular determination against Praggnanandhaa, Carlsen gave a clear answer: 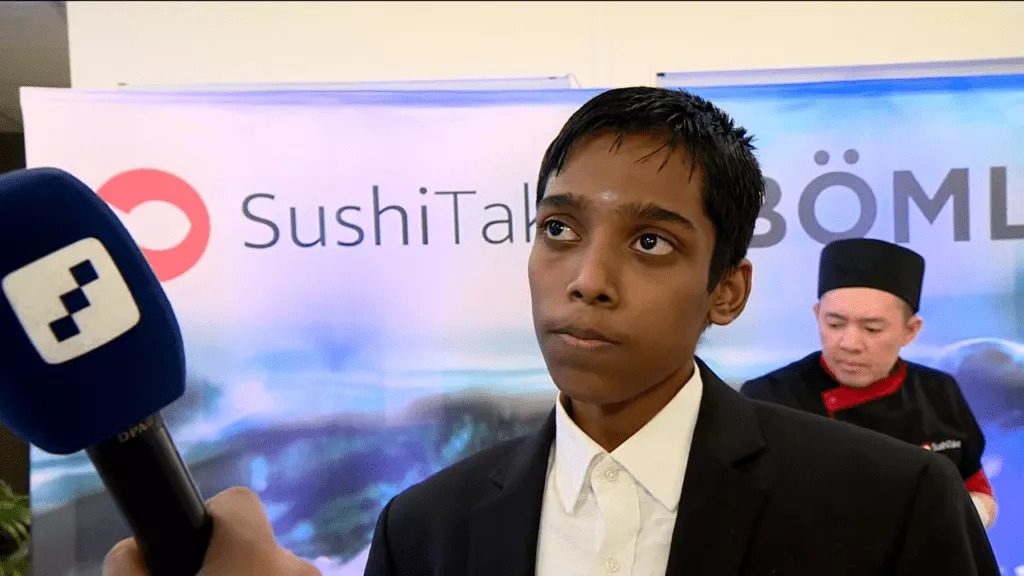 Praggnanandhaa said in the post-game interview that the match was a useful experience for him and that he hoped to offer more resistance next time.

Le Quang Liem won his match against the Canadian streamer “Chessbrah” Eric Hansen with 2.5:0.5 but the matches between Shakhriyar Mamedyarov and Jan-Krzysztof Duda and the Dutch duel between Anish Giri and Jorden van Foreest went into tiebreak.

Duda won a long duel against Mamedyarov, and van Foreest won against Giri. Giri lost the first game after a mouseslip and could not catch up in the second game. 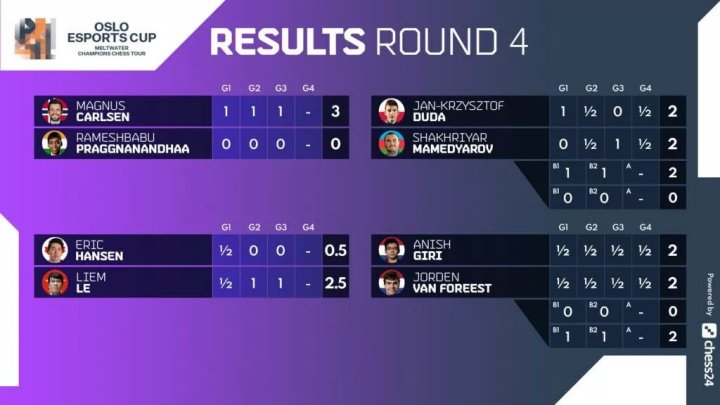 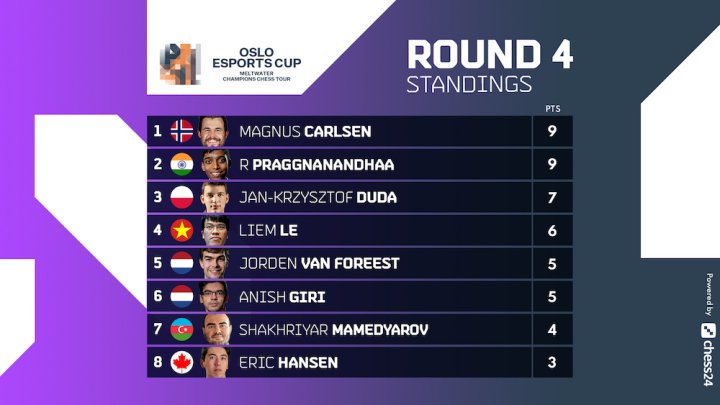 Jaylen Brown on Celtics’ Mindset After Sweep: ‘Continuing to Get Better’

Jaylen Brown on Celtics' Mindset After Sweep: 'Continuing to Get Better'