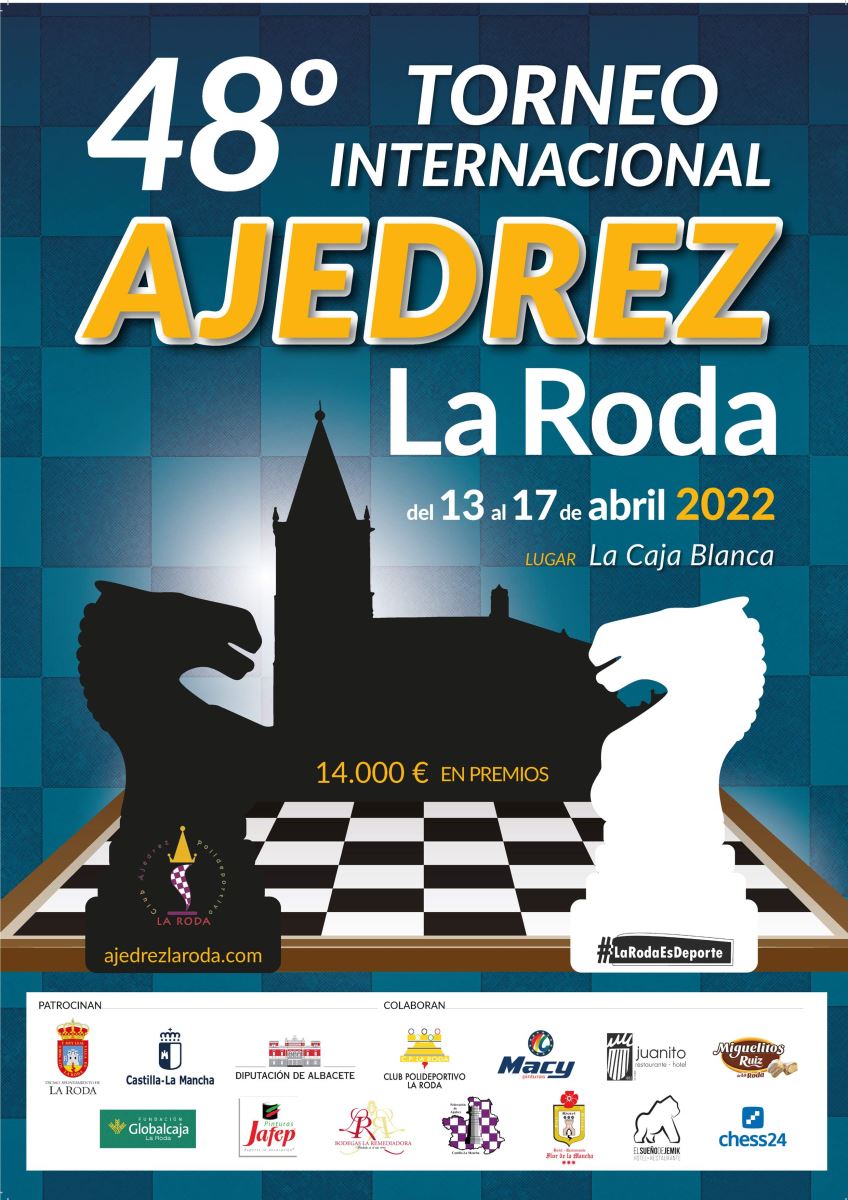 The winner of the event did not leave things to be decided on tiebreaks, as he had missed overall victory at the Indian National Senior Open and the Delhi International Open on tiebreaks. Gukesh took an average of 28 moves to score wins in La Roda. In the last three rounds, the average went down to 24 moves, which illustrates how well Gukesh played in this event.

A total of 183 players, including 7 GMs and 7 IMs, hailing from 13 countries participated in the event. The tournament was organized by the Club Ajedrez Polideportivo La Roda on April 13-17 2022 at La Caja Blanca in La Roda, Albacete. The nine-round Swiss tournament had a time control of 90 minutes for the game, with 30-second increments from the start.

One of the highly anticipated games of the tournament was a rematch between Praggnanandhaa and Gukesh from their final round encounter at the recently concluded Kvika Reykjavik Open. This time around, it was Praggnanandhaa who was unable to seize his advantage and Gukesh managed to save the day. 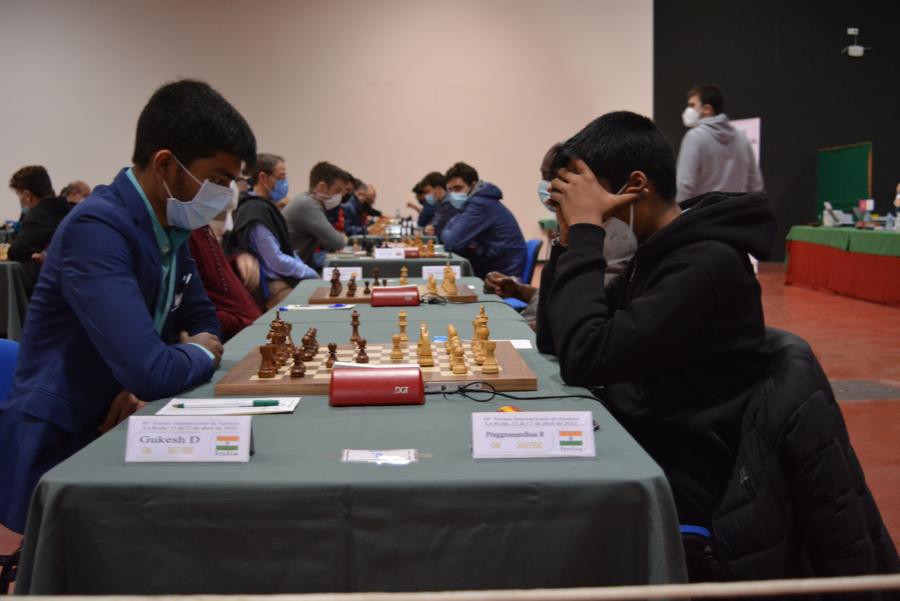 Two of the biggest young talents in India!

In round 9, Gukesh managed to get outright victory by beating Victor Mikhalevski with the white pieces. By playing 5.h4 and 6.h5, the Indian put Black in disarray. Instead of completing the development of pieces with 11…Re8, Black played the strange 11…Nb4. Gukesh was ruthless in the conversion of his advantage.

Pirc Defense – How to Play (as White & Black)