America’s best chess players will return to the Saint Louis Chess Club to battle over the board from April 18 – April 29, 2022 in a brand new and exciting tournament, the American Cup.  With $300,000 in prize money up for grabs, the competitors will prove their mettle under mounting pressure in this double-elimination knockout tournament. This format promises to keep fans on the edge of their seats as they follow their favorites to victory.

“The American Cup promises to be an exciting new event on Saint Louis Chess Club’s annual tournament calendar”, said Executive Director Tony Rich. “The American Cup will be a fast-paced tournament that’s sure to keep fans entertained until the very last round”.

The American Cup will have two brackets composed of eight players each. The eight player field will compete against each other in knockout style. The double elimination format ensures a second shot at the top for any player who loses a match.

Players will be seeded into the American Cup by rating, and the initial round will pair 1 vs 8, 2 vs 7, 3 vs 6 and 4 vs 5. Players will play a 2-game classical match followed by rapid tiebreaks if needed. The winners advance in the Championship Bracket, while those who lose their match continue with rapid chess in the Elimination Bracket. Anyone who loses their match in the Elimination Bracket is then eliminated from the tournament. 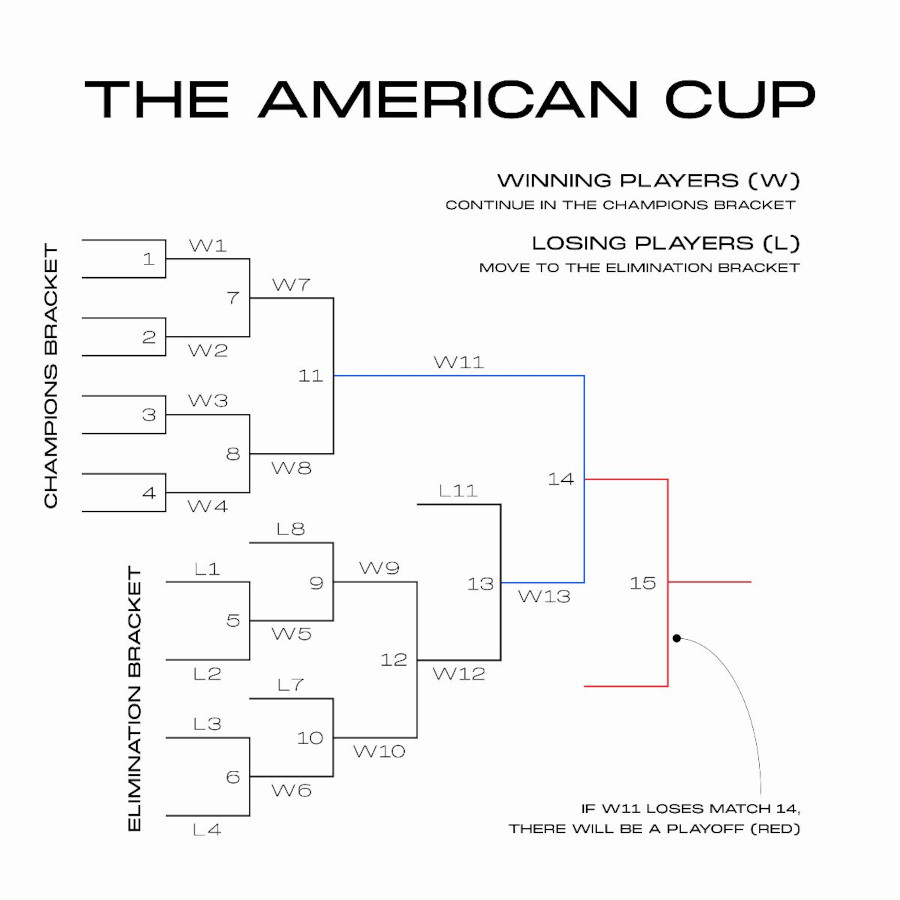 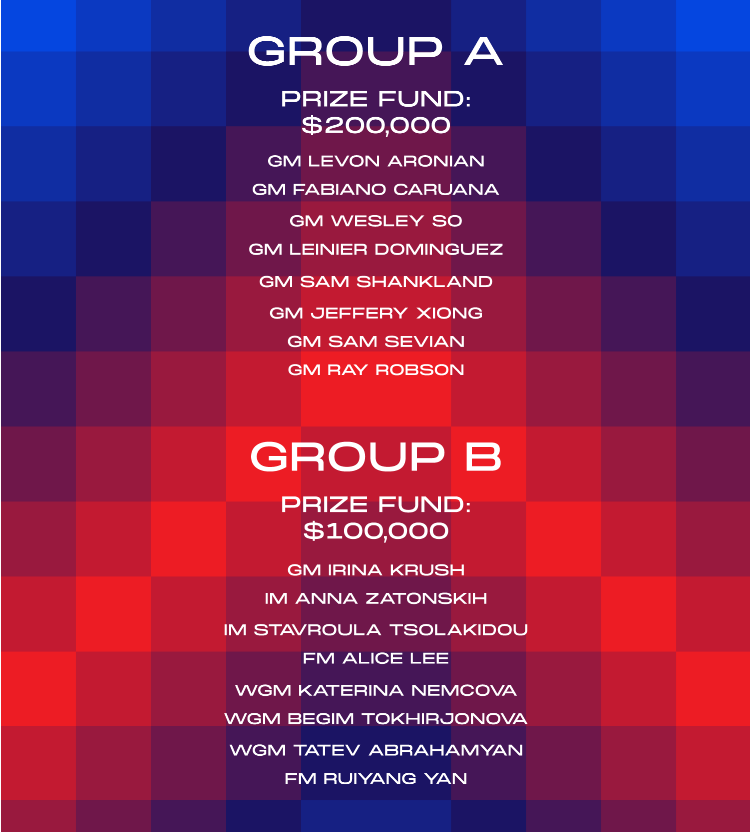 In addition to the American Cup knockout event, the Saint Louis Chess Club will host The American Cup Blitz on Friday, April 29th, a side event featuring eliminated players and local collegiate players.

Quinndary Weatherspoon: Between the G League and the Warriors – Basketball Insiders

What are Pinoys drinking? – BusinessWorld Online