One more for Nový Bor 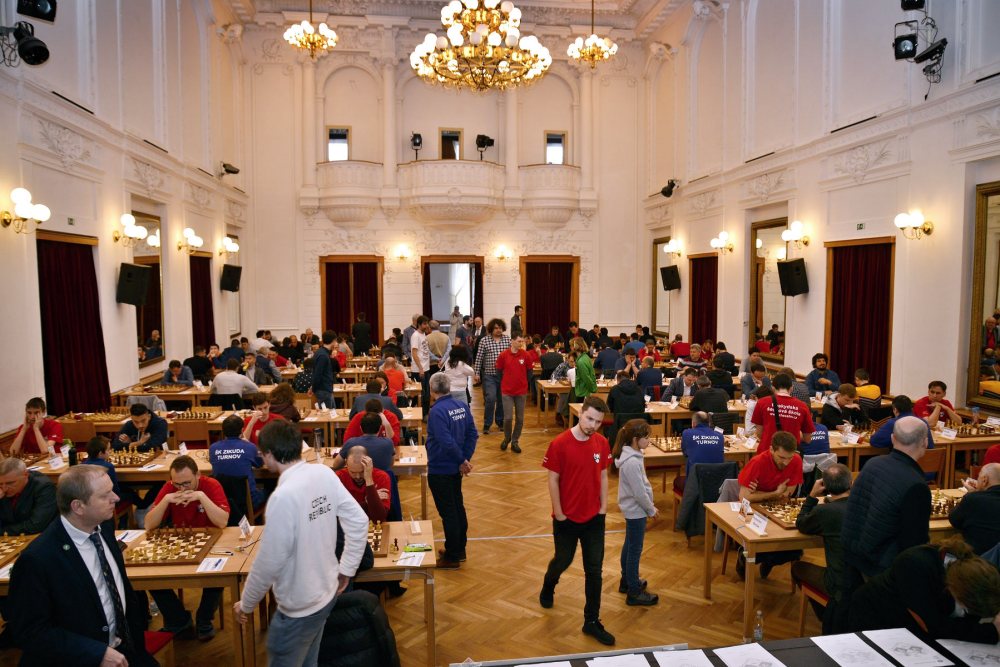 Nový Bor won the tournament by a landslide after scoring 37 points. The victory of the eventual champions was already certain long before the final rounds. 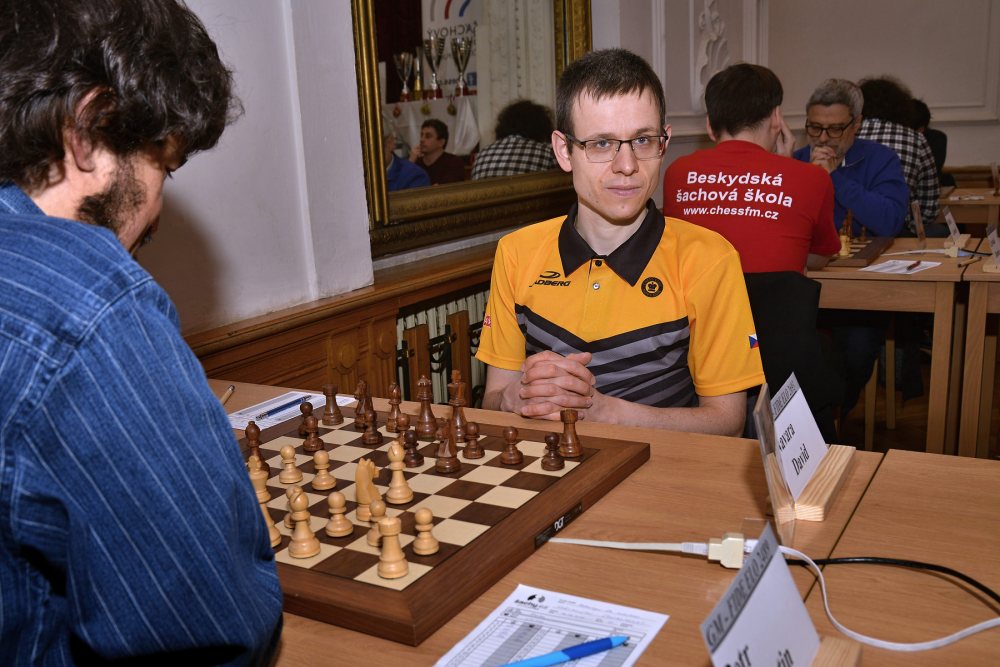 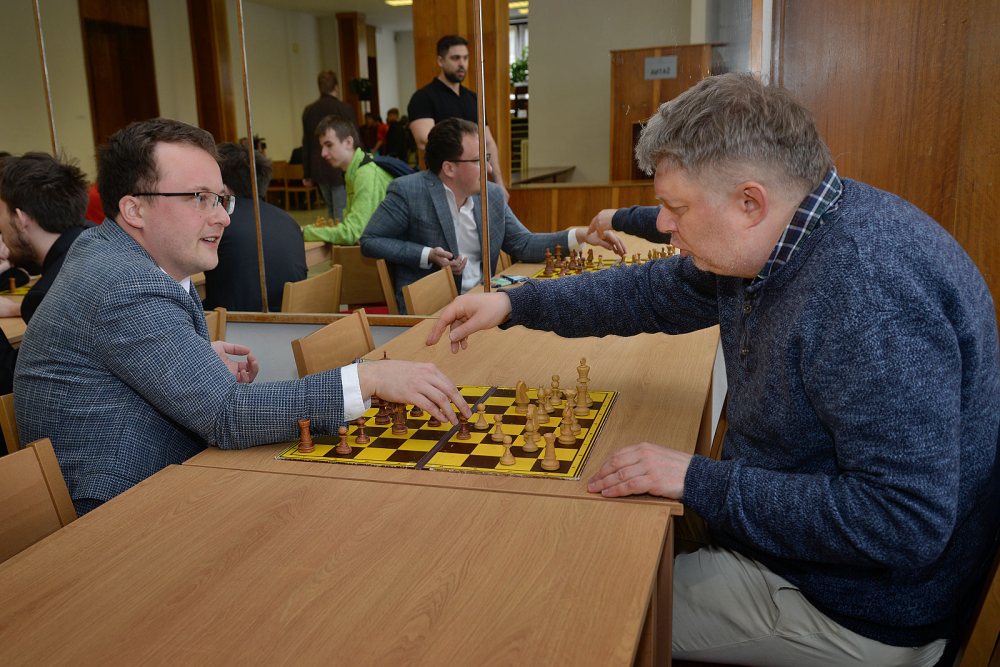 The matches of the Extraliga are played on eight boards, as in the Bundesliga. However, a team victory is rewarded with three match points. The team captain and spiritus rector of the successful team is Petr Boleslav, who also founded the Prague Chess Festival. 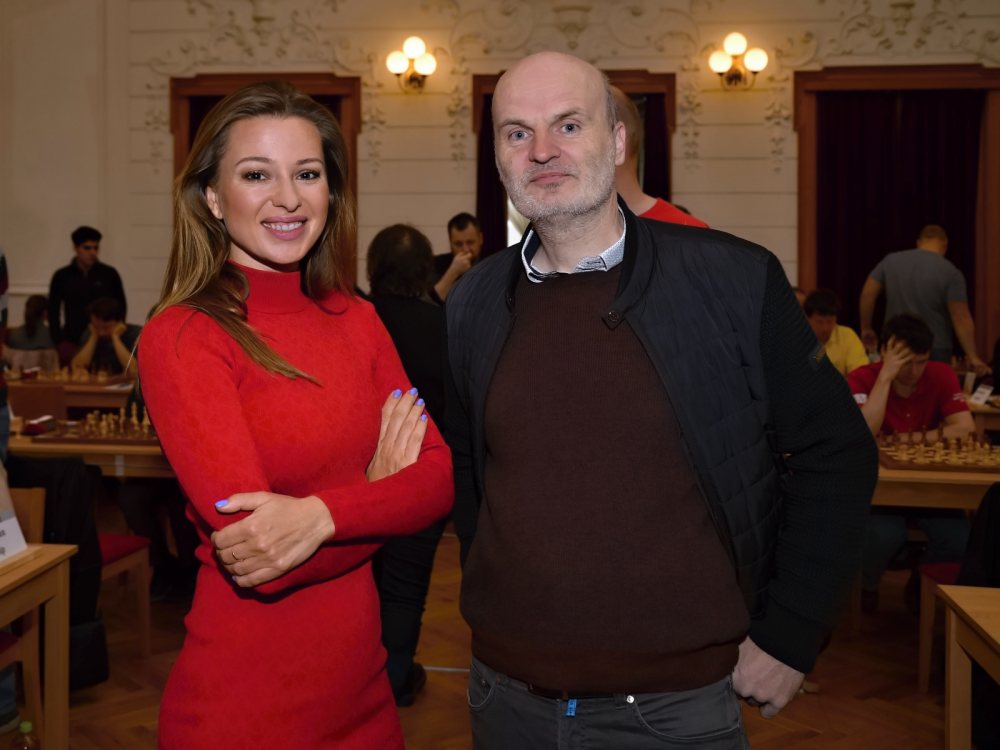 Runner-up was Moravská Slavia Brno with 24 team points, who got a better tiebreak score than GASCO Pardubice. For Brno, this is the biggest success in the club’s history so far. In rounds 13 and 14 Boris Gelfand played on board one, contributing two draws to the win against Výstaviště Lysá nad Labem and to the 4:4 against Siesta Labs Unichess. 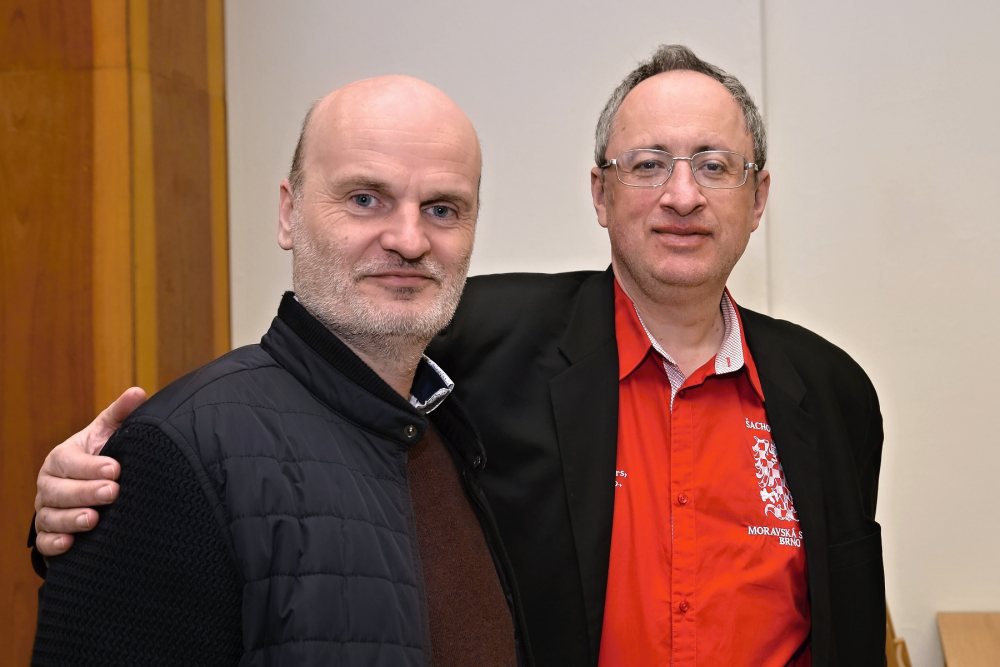 Moravská Slavia Brno is sponsored and managed by lawyer Michal Vávra. Sports journalist Inna Puhajková travelled with the team throughout the season. 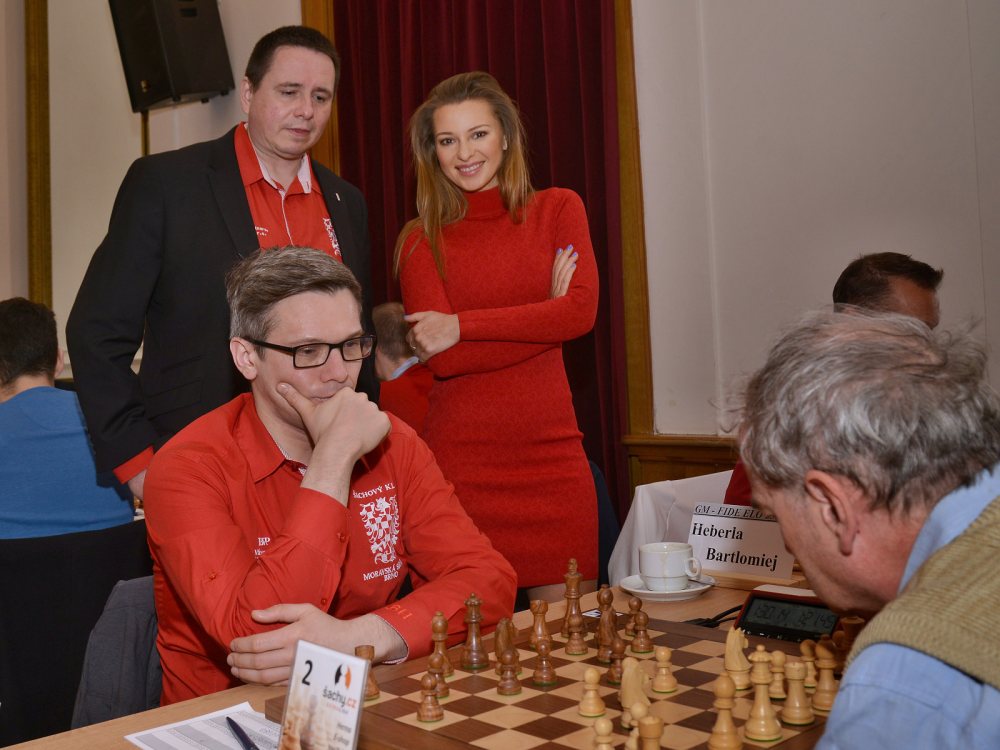 The last four teams are relegated, two of which are from Ostrava. 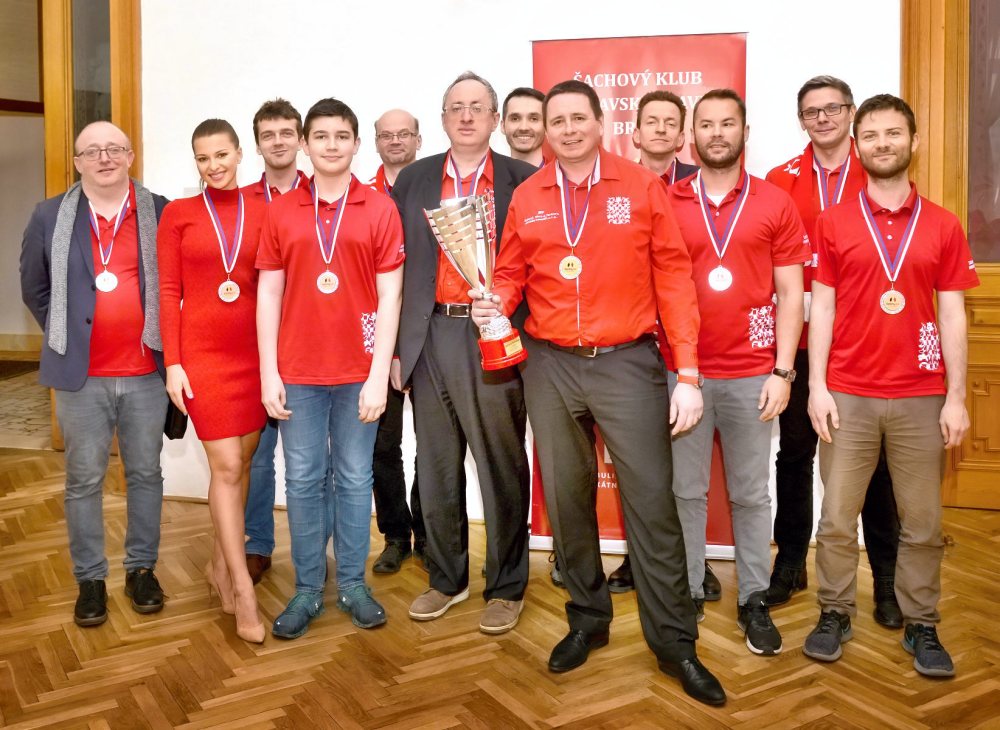 ‘Stephen Curry is the one I most want to play with’

US challenges Russia to step back from Ukraine attack