Valdres is a traditional district in central, southern Norway, situated between Gudbrandsdalen and Hallingdal. Valdres has about 18,000 inhabitants and is known for its excellent trout fishing and the local dialect.

The district is located approximately midway between Oslo and Bergen. The valley is protected to the west and north by the Jotunheimen mountains (Valdresflye) and to the south by the Gol mountain ridge (Golsfjellet). Historically, Valdres has had an agricultural economy, but tourism has grown in prominence in later years.

Nord-Aurdal is one of eight municipalities in Valdres, and it has the village of Fagernes as its administrative centre. Fagernes is the largest settlement in the valley of Valdres, with a population of around 2,000. Certainly a peaceful environment to hold a chess tournament. 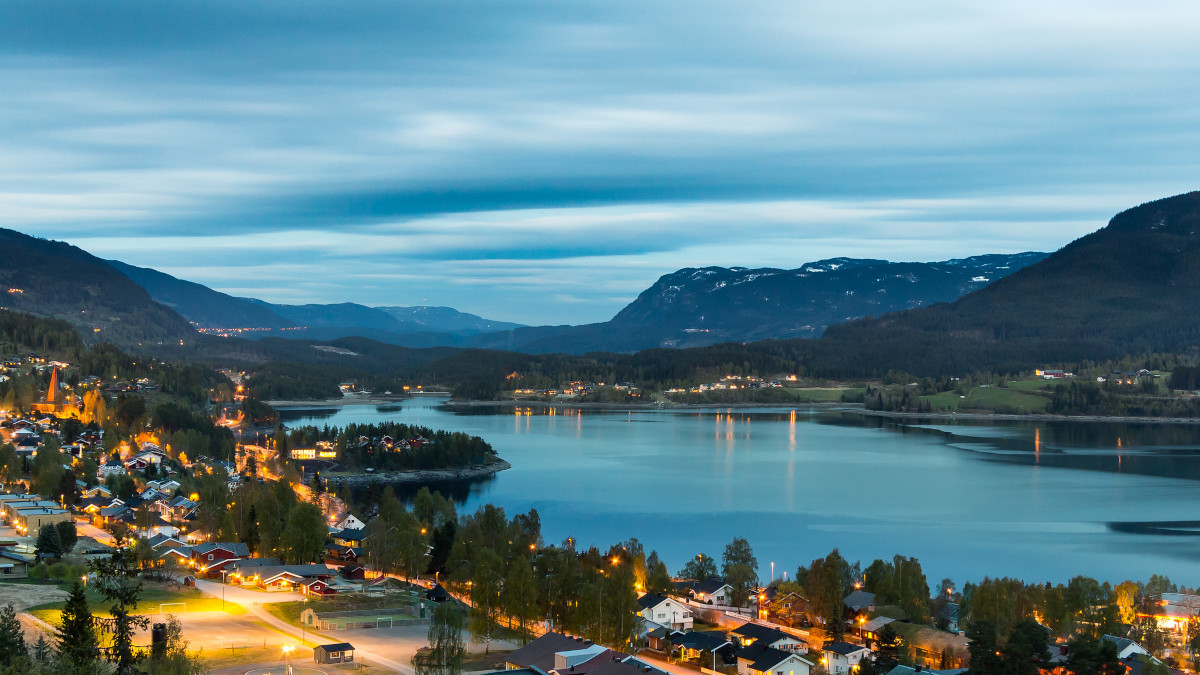 The tournament has become a fixture of the chess calendar since 2011. This year’s edition is taking place at the Scandic Valdres Hotel and has Hans Olav Lahlum as its main organizer.

A total of 71 players registered to participate in the main event, dubbed the GM Swiss Group, including 15 grandmasters. The lineup is headed by three Indian players: Arjun Erigaisi (rated 2675), Krishnan Sasikiran (2650) and Nihal Sarin (2648). They are closely followed by Alexander Donchenko from Germany, Aram Hakobyan from Armenia and S.P. Sethuraman, also from India.

The strongest woman participant in the field is Zhansaya Abdumalik from Kazakhstan, currently ranked 14th in the world among women. Abdumalik won the 2021 Women’s Grand Prix in Gibraltar with a round to spare. 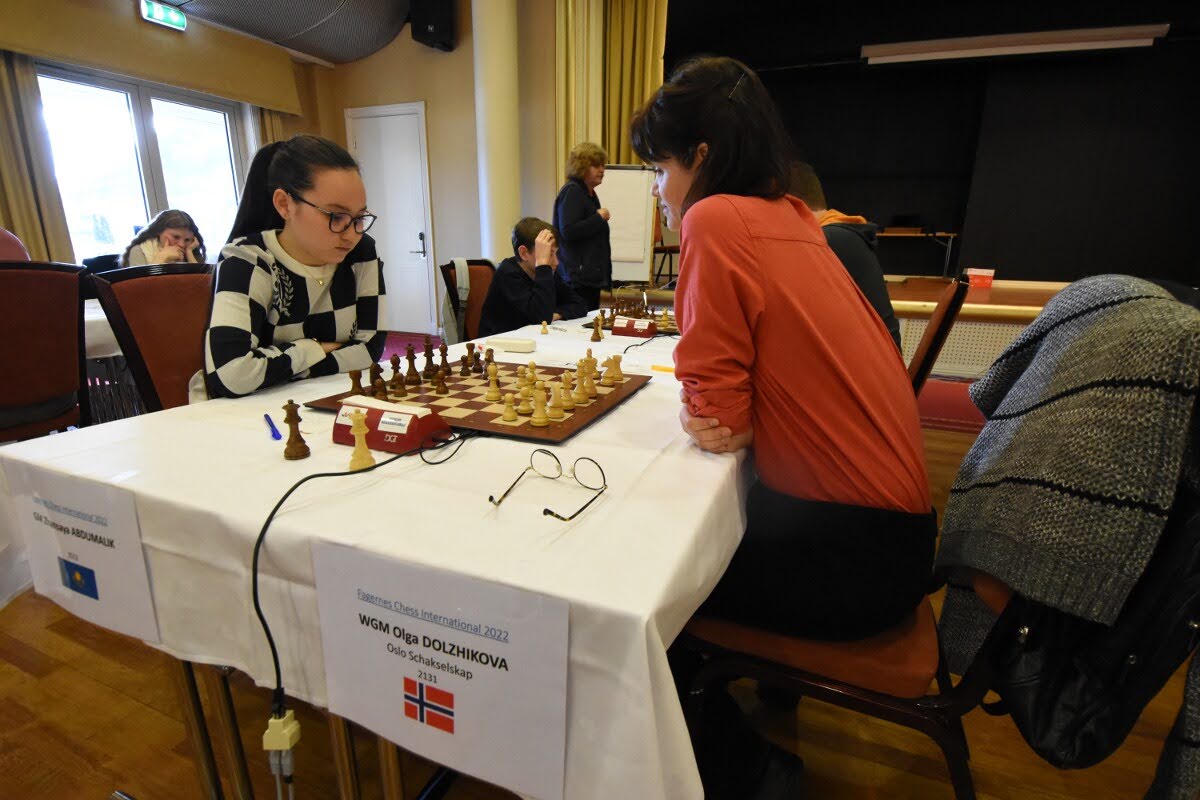 After five rounds, no fewer than eight players are tied for first place on 4/5 points. Among them is veteran Kaido Kulaots from Estonia, who impressed the chess world three years ago by winning the extremely strong Aeroflot Open.

In round 3, Kulaots defeated two-time Turkish champion Vahap Sanal. The turning point in the game came on move 45, when the 46-year-old grabbed the initiative decisively. 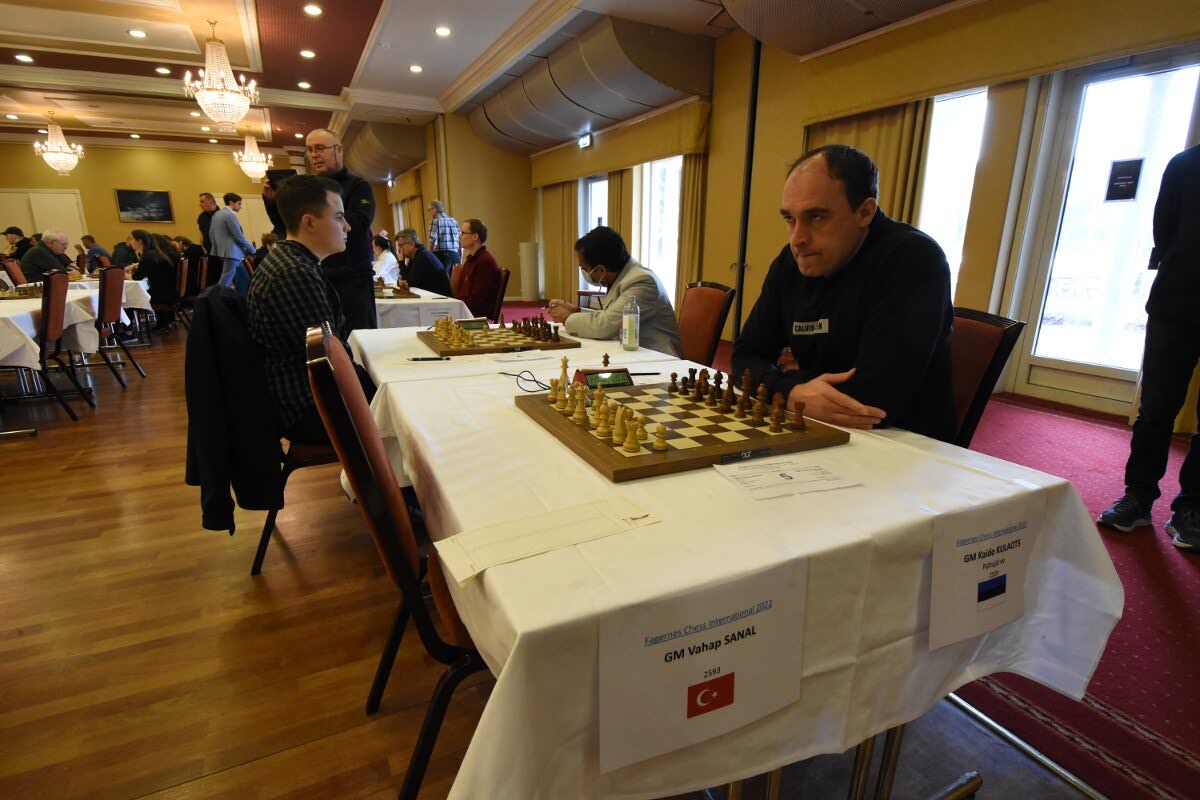 Where to Buy Trousers Online For That Korean Aesthetic Outfit

8 Best Restaurants for a Solo Date in Manila | 2022 Edition