In contrast to the rapid chess tournament, the blitz tournament at the Vugar Gashimov Memorial in Baku is played as a single round-robin — no three-point rule, no Armageddon, no mini-matches.

On Wednesday, the first seven rounds were played. The strongest of the day was Shakhriyar Mamedyarov, who started with a draw against David Navara and then beat Vugar Asadli, Sergey Karjakin and Rauf Mamedov. A draw against Vishy Anand was followed by a win over Richard Rapport before Mamedyarov suffered his only defeat against Fabiano Caruana. The Azerbaijani will thus enter the second half of the tournament with 5 points.

Caruana and Rapport ended the first day of blitz sharing second place with 4½ points each. The American finished the day with two wins, over Anand and Mamedyarov. In round 4, Caruana had suffered his only loss of the day, against David Navara. 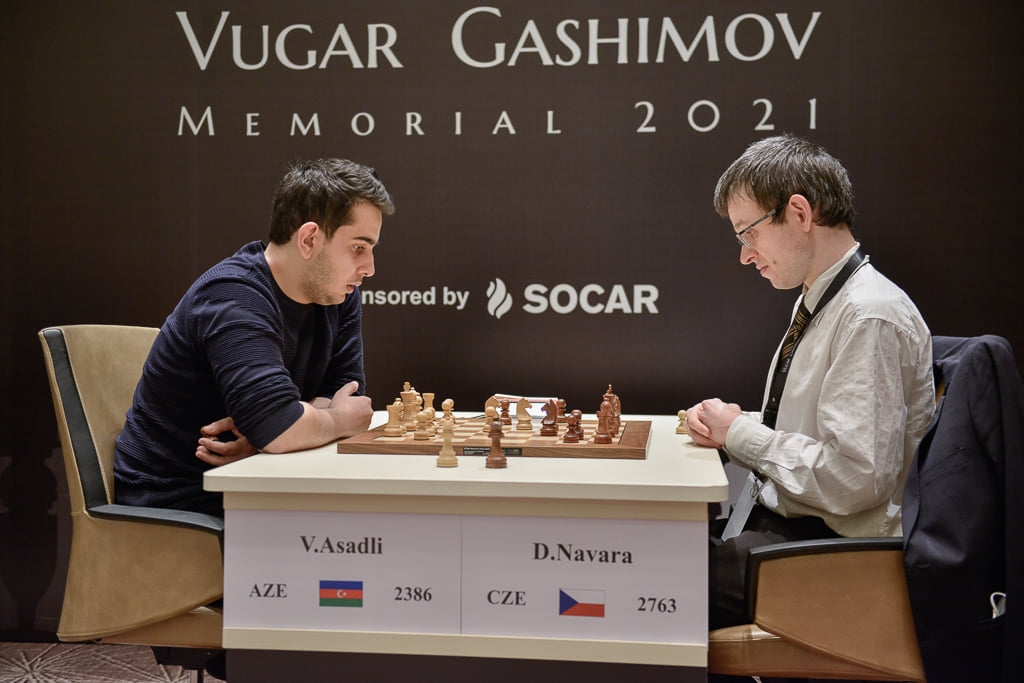 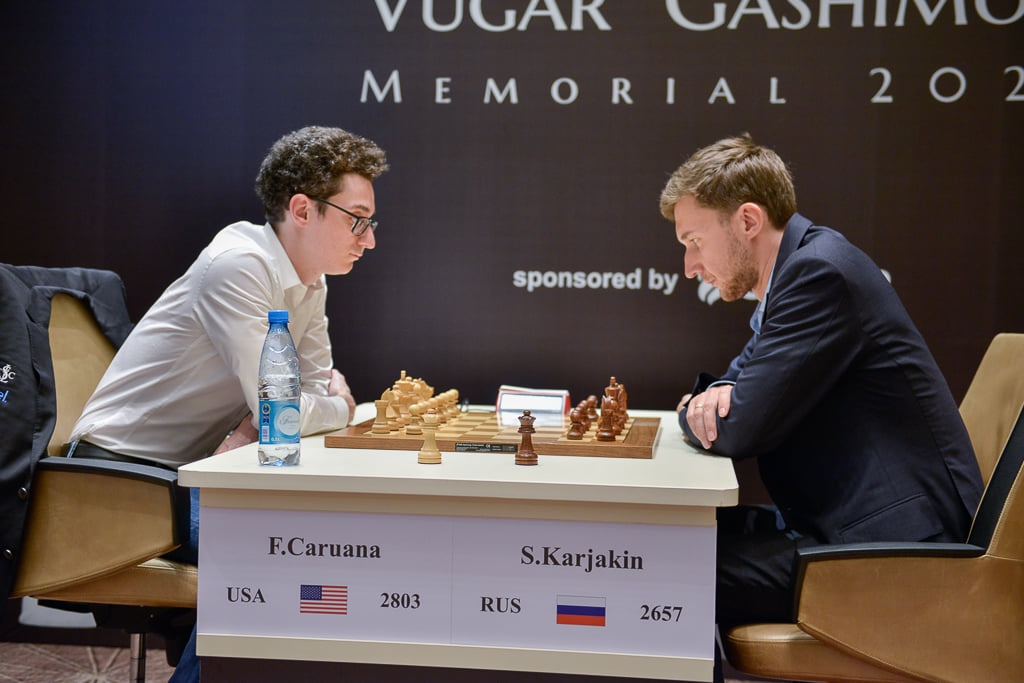 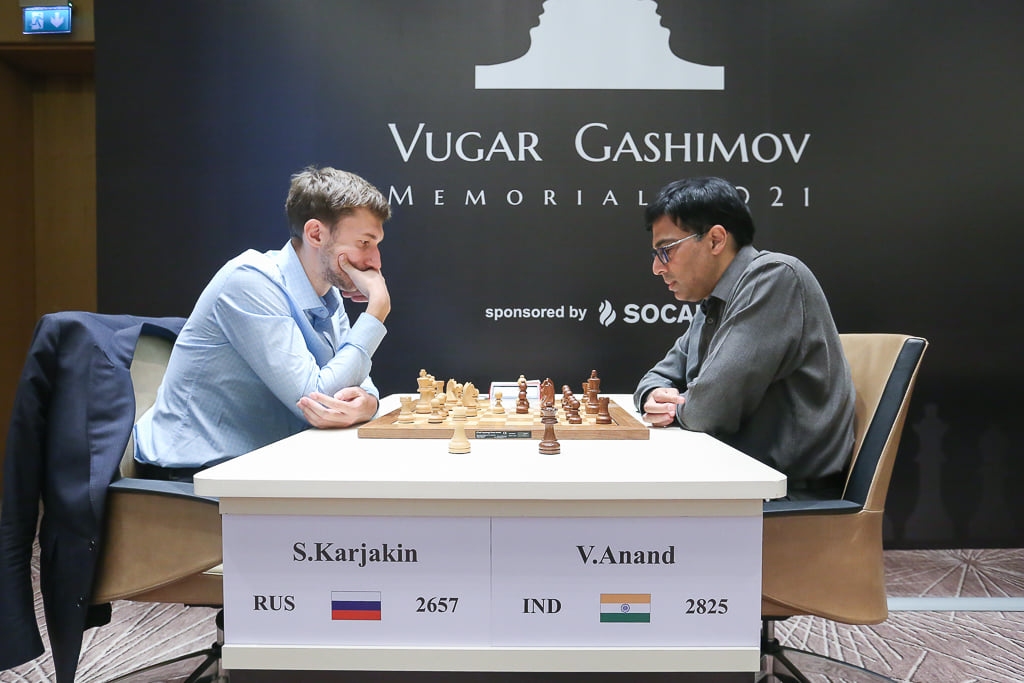 Richard Rapport was doing very well. Until round 5, the Hungarian had only given up half a point against Caruana and defeated Karjakin, Anand, Asadli and Mamedov. Then he lost two in a row, against Mamedyarov and Navara. The game against Mamedyarov was a complete disaster for Rapport. 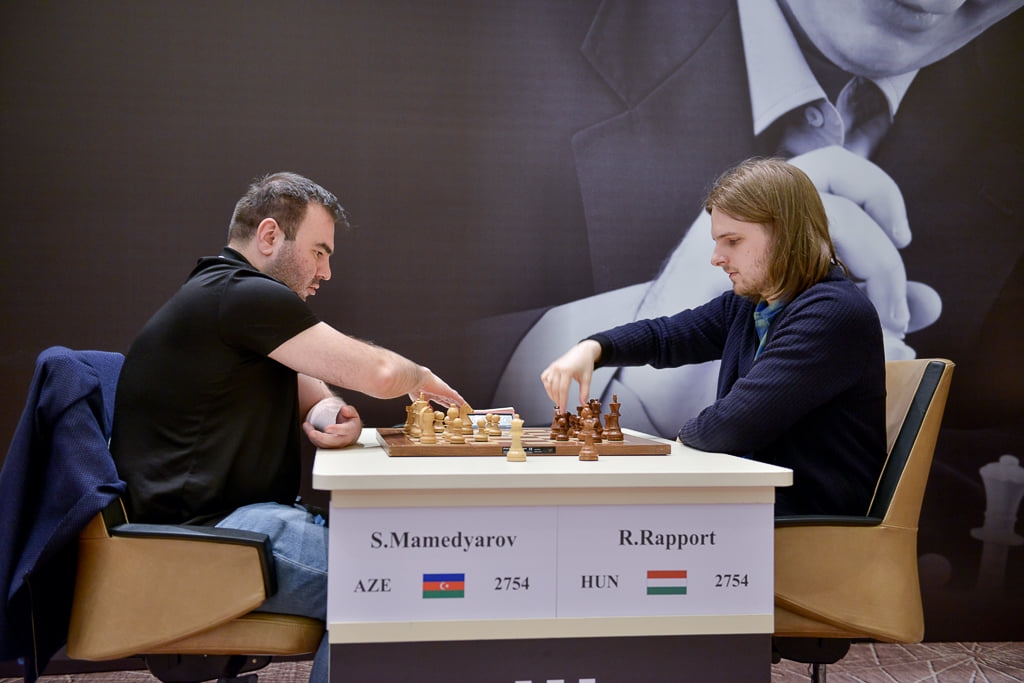 Facing top-notch opposition, young Vugar Asadli is keeping up quite well in blitz. With 4 points, he and David Navara are in the middle of the pack. Asadli played an endgame against Rapport for 80 moves until he finally had to resign.

Which is better here: the knight or the bishop? The knight it is.

Standings after round 7 – Blitz

How to Watch Lionsgate Play for Free