In the seventh round a right uppercut from Parker on the chin hurt Chisora then pushed Chisora into the ropes with the referee Howard Foster giving an 8-count. In the ninth round in the final minute Chisora rocked Parker with a left hook on the chin. He had Parker against the ropes at the end. 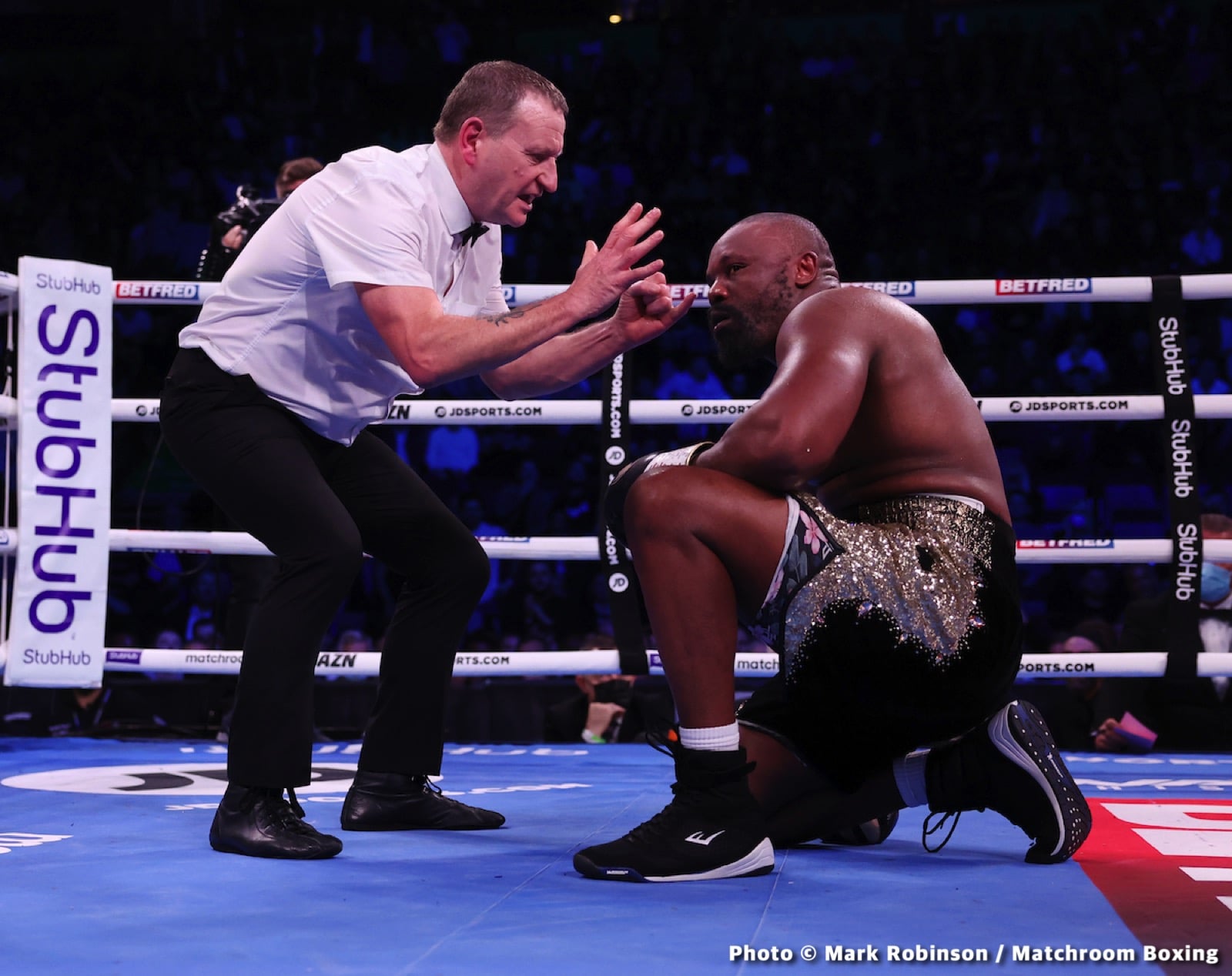 In the third round the challenge of who had the best jab continued with Richards having an edge. In the sixth rounds final minute a right uppercut to the chin from Richards rocked Gongora. In the eighth round both boxers had their moments. Gongora had one of his better rounds. In the tenth round it was close with Richards going to the body with uppercuts.

In the twelfth and final round both boxers were near exhaustion as it looked like Richards may have pulled off an upset.

In the third round a left hook to the head from Barrett dropped Tarimo for an 8-count from referee Steve Gray, midway through the round. Tarimo managed to get to the end of the round. In the fifth round Barrett had a big round outworking Tarmino.

In the sixth through the ninth rounds Tarmino did the chasing and Barrett the countering. In the tenth round Tarmino continued trying to get inside of the taller Barrett but when he did it was Barrett landing uppercuts to the midsection of Tarmino.

In the twelfth and final round Barrett used the ring well as the smaller Tarmino knew he needed a knockout to win and did well until the final seconds when Barrett landed a combination to the chin at the bell.

In the first round the much taller Cullen used and effective jab to keep Sadjo at bay. In the final seconds Sadjo landed a combination to the body and then the head. In the second round Cullen came into Sadjo causing a clash of heads with Cullen coming out of it with a cut on his left eyebrow. Sadjo would get inside with his head on the chest of Cullen at times due to the difference in height.

In the third round Sadjo kept up the pressure working the body of Cullen. Cullen ended up strong in the final seconds using a steady amount of jabs to the chin of Sadjo. In the fourth round a looping overhand right from Sadjo bounced off the head of Cullen in the beginning of the round. At times Cullen would come in low giving up his height advantage.

In the fifth round it was Sadjo coming forward pushing Cullen back with overhand rights when he got close inside. In the sixth round Cullen was pushing Sadjo back when he got hit with a wicked left to the ribs and down went Cullen doubling up for the full count by referee John Latham.

In the second round the slugfest continued into the final seconds when a right followed by a left on the chin of Babic from Spilmont almost dropped Savage having him hurt.

In the fourth round a three punch combination to the chin from Babic and down went Spilmont for an 8-count with a minute remaining in the round but managed to get to the end.

In the sixth round both were trading blows when Babic landed a four punch combination on the chin and down went Spilmont to his knees taking the full count. 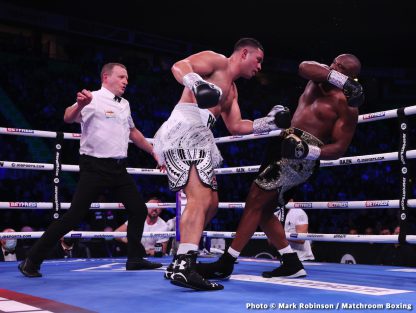 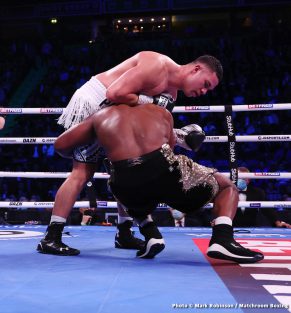 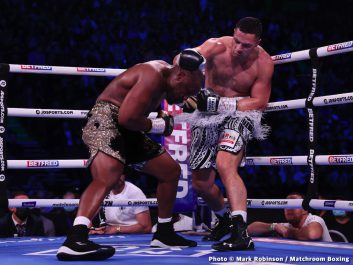 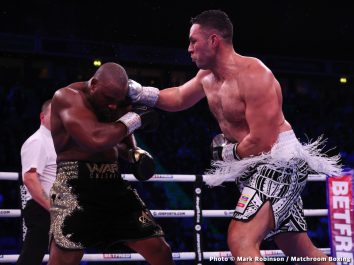 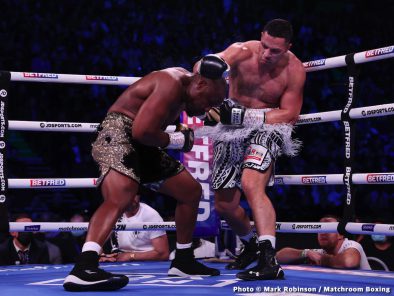 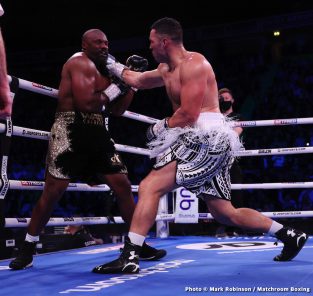 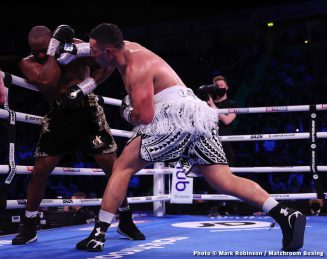 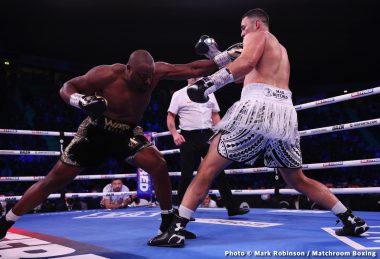 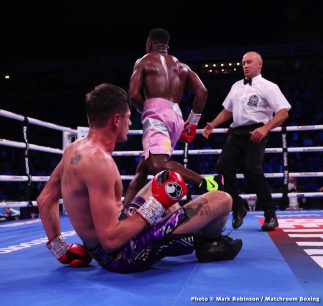 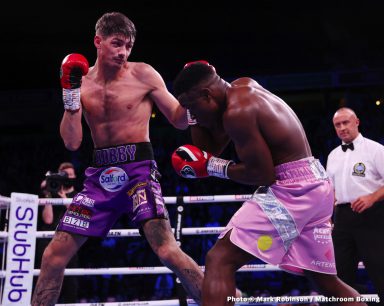 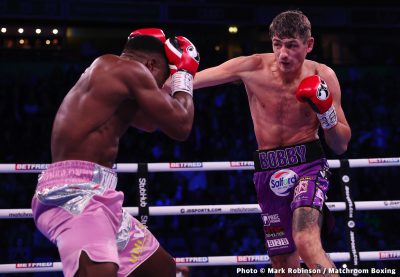 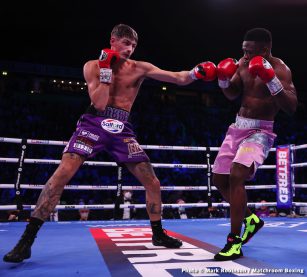 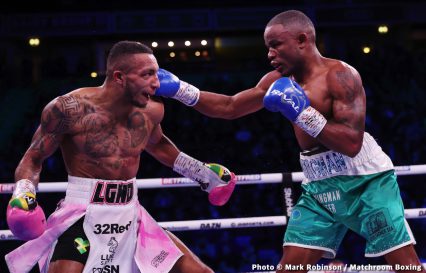 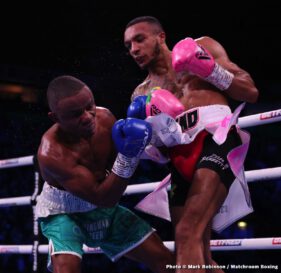 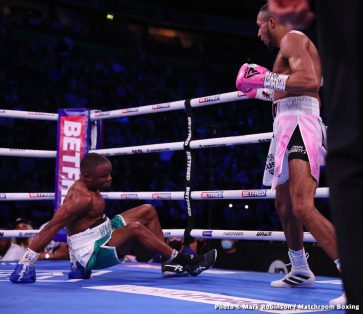 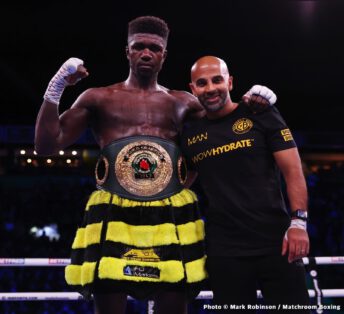 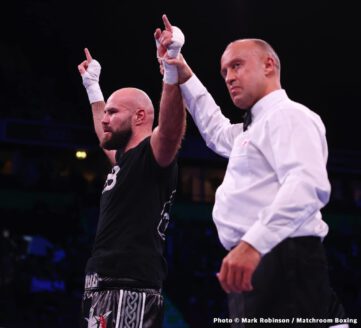 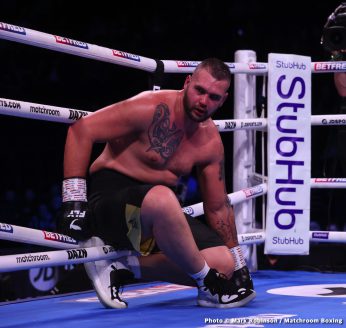 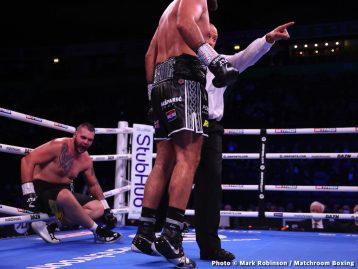 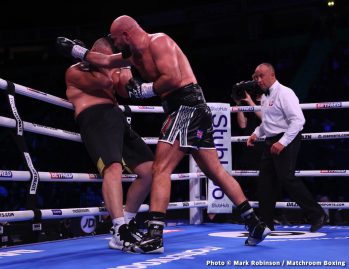 What We Know So Far About the Brutal Murders