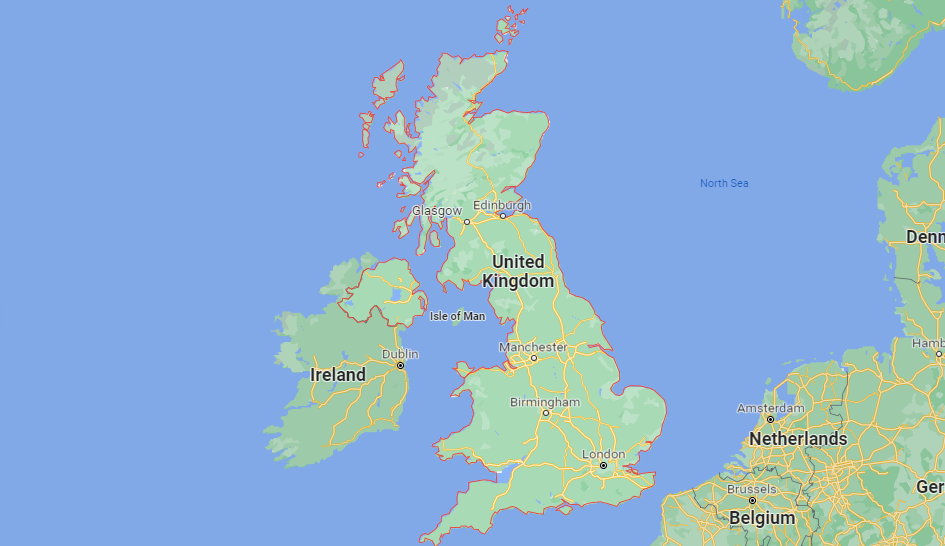 LONDON, United Kingdom (AFP) — London Fire Commissioner spoke of his profound sadness on Thursday after four children were confirmed dead in a house fire in the south of the British capital.

Eight fire engines and around 60 firefighters attended the house in Sutton, where they were faced with “an intense blaze throughout the whole of the ground floor,” according to a statement from London Fire Brigade.

“This is an incident that has left everyone numb with profound sadness,” said London Fire Commissioner Andy Roe.

“My thoughts are with the family and friends of the children, the whole local community and all those who will be affected by this fire,” he added.

Capital region kept at Alert Level 1 until end of March

Chicago Bulls Use Their Hardship Exemption to Sign Stanley Johnson

It’s CORN! Everyone is In Love with Tariq the Corn Kid