After a number of qualifying events earlier in the year, the main event of the Speed Chess Championship kicked off on November 8, with 16 strong grandmasters fighting in a knockout event. The round-of-16 and the quarterfinals saw the likes of Fabiano Caruana, Maxime Vachier-Lagrave and Anish Giri getting knocked out of the competition.

In the semifinals, Wesley So was paired up against Nihal Sarin while defending champion Hikaru Nakamura was paired up against Chinese star Ding Liren. The first semi took place on Monday, with So taking down Nihal in a very close match. Nakamura, who in fact won the last three editions of the event, is set to face Ding on Thursday, starting at 14:30 Pacific / 23:30 Central European Time. 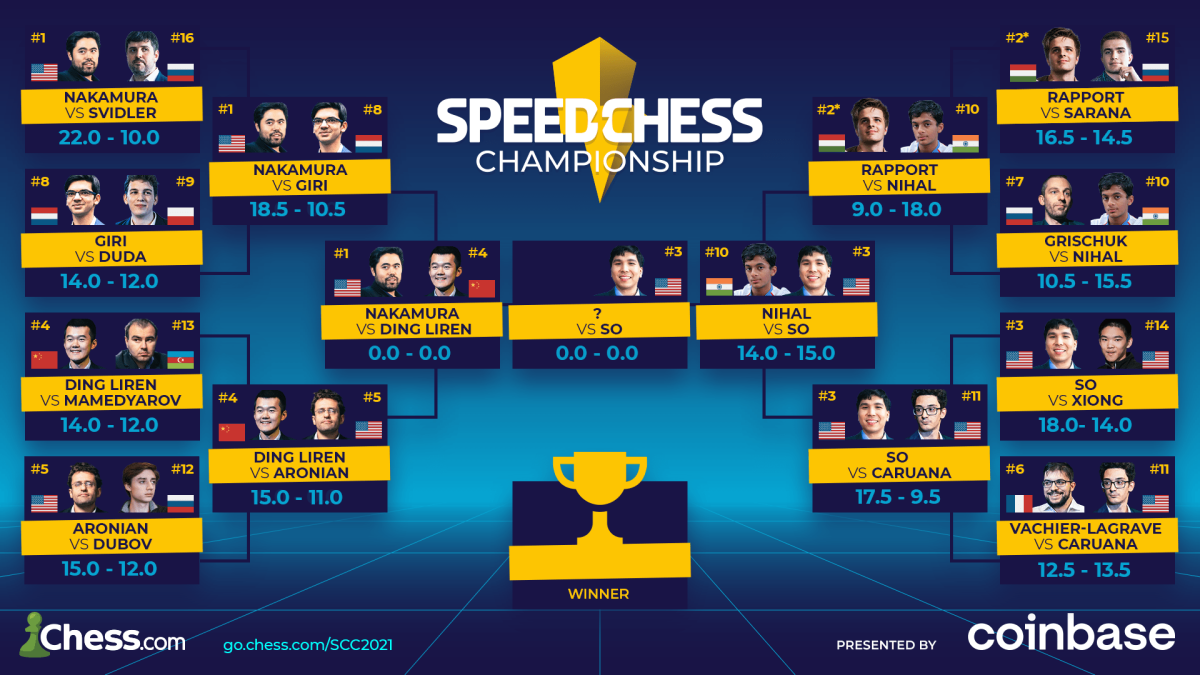 At the Speed Chess Championships — this is the fifth edition — the contenders at each match play as many games as they can fit into an established time frame. 5-minute games, 3-minute games and 1-minute games are played.

The time controls are:

Nihal has been the biggest surprise of the event. The Indian prodigy qualified to the knockout event by winning the Junior Speed Chess Championship, where he defeated Nicolas Checa (United States), Amin Tabatabaei (Iran) and Raunak Sadhwani (India) to gain the right to face Alexander Grischuk in the round-of-16 at the main tournament.

The 17-year-old went on the knock out Grischuk and Richard Rapport in impressive fashion, getting 15½-10½ and 18-9 victories over his experienced rivals. 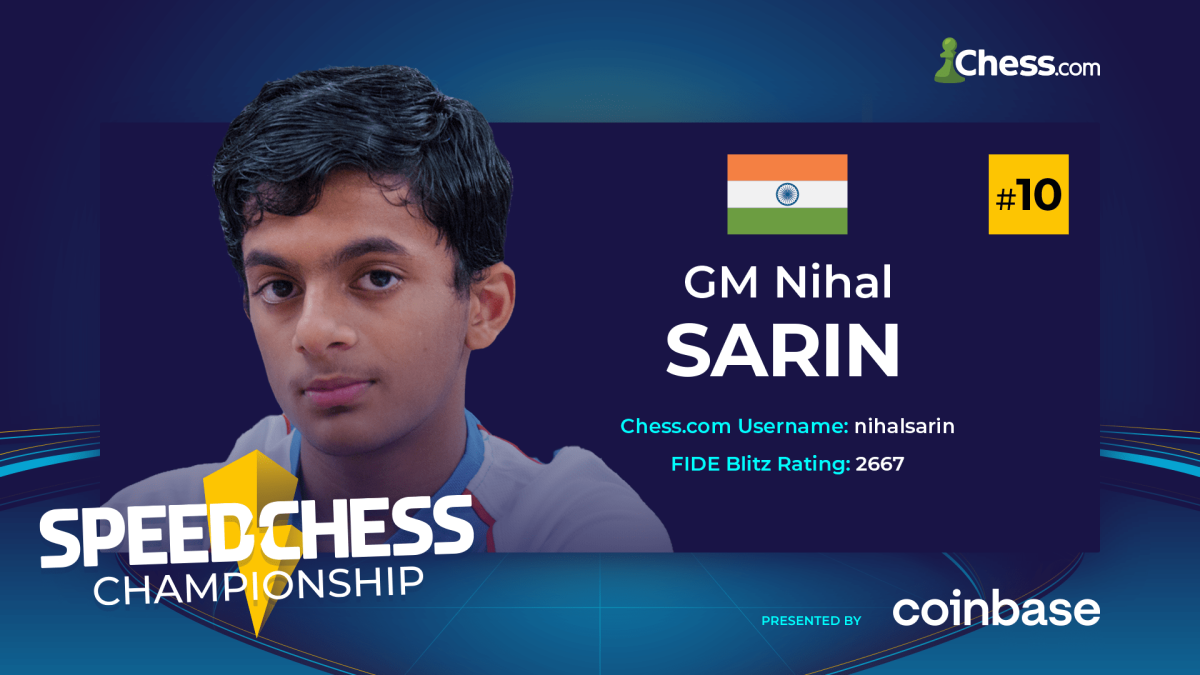 Nihal’s task did not get any easier in the semis, as he faced third seed Wesley So, who came from eliminating two of his compatriots — Jeffery Xiong and Fabiano Caruana. The Filipino-born star won this year’s Grand Chess Tour and, what is more relevant to this format, had an excellent performance at the Meltwater Champions Tour, a series of online events organized by the Play Magnus Group.

The American was the favourite going into the match, but Nihal’s best chance lied in trying to reach the bullet section of the match at most two points down on the scoreboard — the youngster is known for his great instincts in 1-minute games.

The underdog got more than he expected, as he entered the bullet section a single point down after tying the 5-minute section and losing the 3-minute portion of the match by a 5½-4½ score. Bullet is all about reflexes, and awful blunders can be made even by the very best players in the world!

However, it was not to be for Nihal, who played the match from Sitges (Catalonia), where he is the third seed at the Sunway Chess Festival. Apparently, fatigue played a role, as So got a 3-point advantage with only a few minutes left in the 30-minute section. A pragmatic player, So focused on playing solidly and making the games as long as possible. The strategy worked wonders, as, despite losing the last two encounters, he secured the pass to the final. 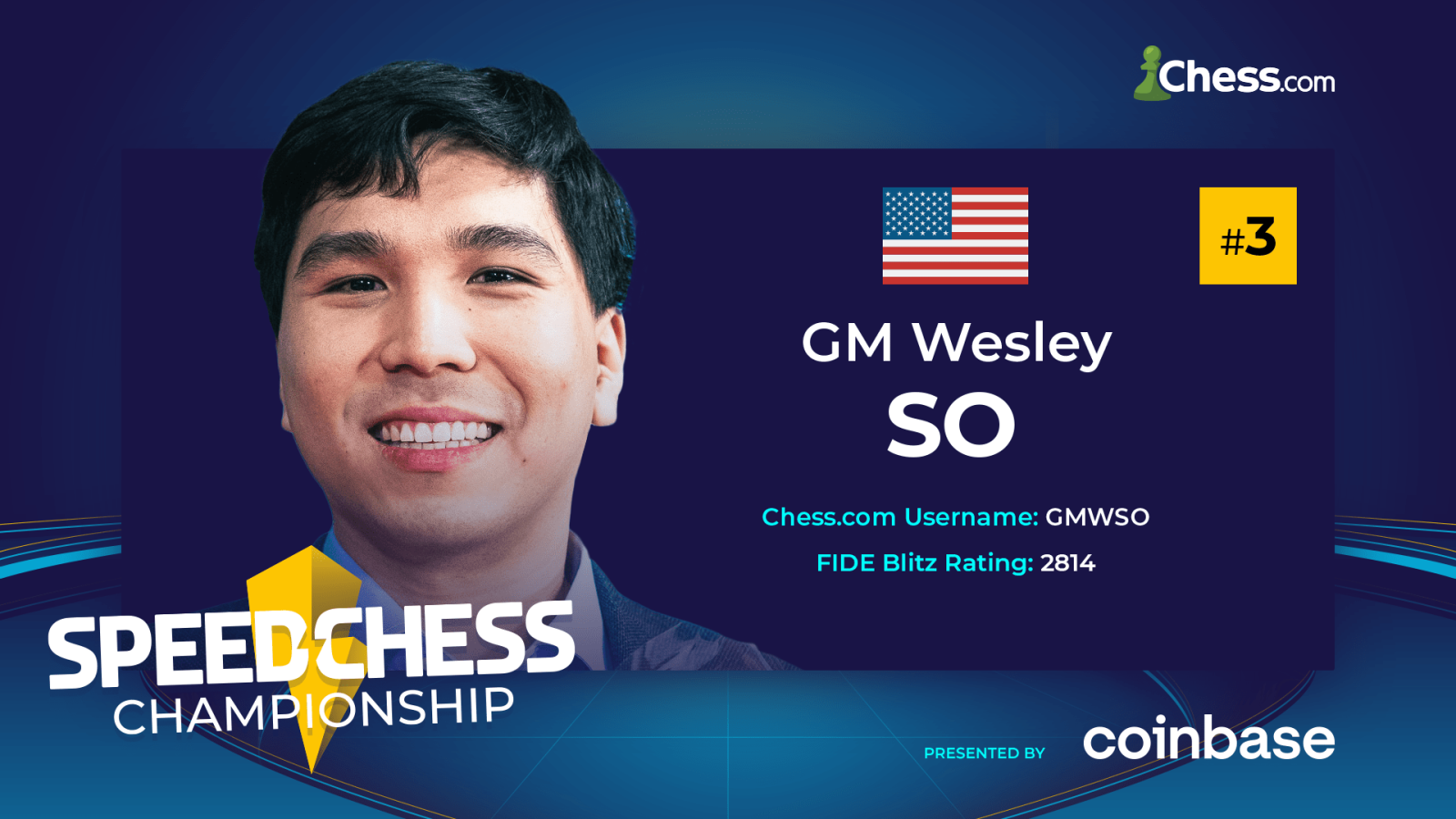 CEMEX Philippines achieves milestone of a net co-processing of waste