Evasive manoeuvres in the Scandinavian and a Catalan booster 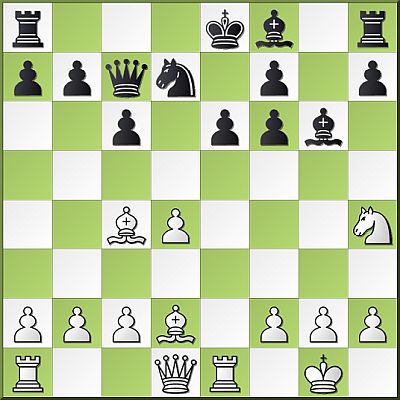 13.Bxe6! he has a strong piece sacrifice which promises him excellent winning chances. Christian Bauer himself had already been successful with this sacrifice against his compatriot Eric Prie in the 2014 Open in Montpellier. After 13…fxe6 14.Rxe6+ Kf7 15.Qe2 Nb6 16.Re1 Nd5 17.c4 Nf4 18.Qg4! Bauer checkmated the opponent’s king on move 27 on h5!

So how can Blac’s play be improved? In his video, the Scandinavian expert presents various recipes for Black on how to consistently avoid this critical variation. The video includes recommendations after 5.Nf3 as well as after 5.Bd2. In his analysis Bauer frequently refers to his own games but also to recent games by Richard Rapport from the Norway Chess 2021 and Saint Louis 2021 tournaments. Bauer’s conclusion: Black has various deviations that can be played well, depending on the move order chosen by White. For example, Black should react to 5.Nf3 with 5…Bf5 (and not with 5…c6). And after 5.Bd2 he can continue with 5…Bg4, instead of 5…c6. But also on move 10 or even 11 Black still has interesting alternatives with the move Rh8-g8! 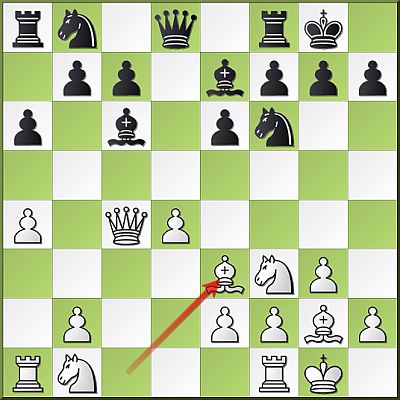 Not least thanks to Vladimir Kramnik’s successes, the Catalan Opening rose to become one of the main openings with 1.d4. This status has not changed until today – even if White must currently strive to prove a theoretically significant advantage. Mihail Marin summarises the current state of theory for you against the background of the game between Bogdan Daniel Deac and Lucas van Foreest from the 2021 European Championship. Marin also sheds light on the rare move 10.Le3, which the young Romanian GM experimented with in this game. It’s an interesting and rather fresh idea, and Marin intersperses his own thoughts and recommendations in his analysis, which lasts over half an hour. “The Catalan is still alive, even if it sometimes takes some very subtle thoughts to prove that. And there is room for new ideas like this quite surprising 10.Be3.” 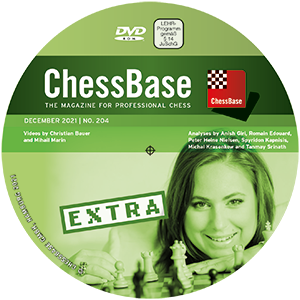 Order now at the ChessBase Shop!
Avaialbe as a download or on DVD